Editor’s note: The news out of Geneva overnight is that Watches & Wonders 2021 (formerly SIHH) is cancelled, unsurprisingly citing the “current health crisis and uncertainties as to how the situation may evolve”. To be honest, it feels like only last week that we were reporting on the cancellation of Watches & Wonders 2020, with eyes then turning to what Baselworld would do. As we now know, they “postponed” the event, before completely cancelling it once Rolex and Patek Philippe decided they would no longer participate.

The news did give us pause for thought, however, on the last time the T+T Team was in Geneva for (then) SIHH 2019, and some of the watches that were released last year. And it was a great year, especially at the more affordable end of the spectrum. So with that in mind, let’s take another look at four affordable options that are still as enticing as ever.

As far as international watch fairs go, SIHH is great. If highly complex, mind-blowing timepieces are your jam, it’s the one for you. After all, it’s the Haute Horlogerie fair. But things get a touch trickier if you (like I suspect many of our readers) are into simpler fare, more suitable for daily duty. Never fear, though, for amidst the tourbillons and astronomical complications there’s some incredible value to be had. Like these four watches … 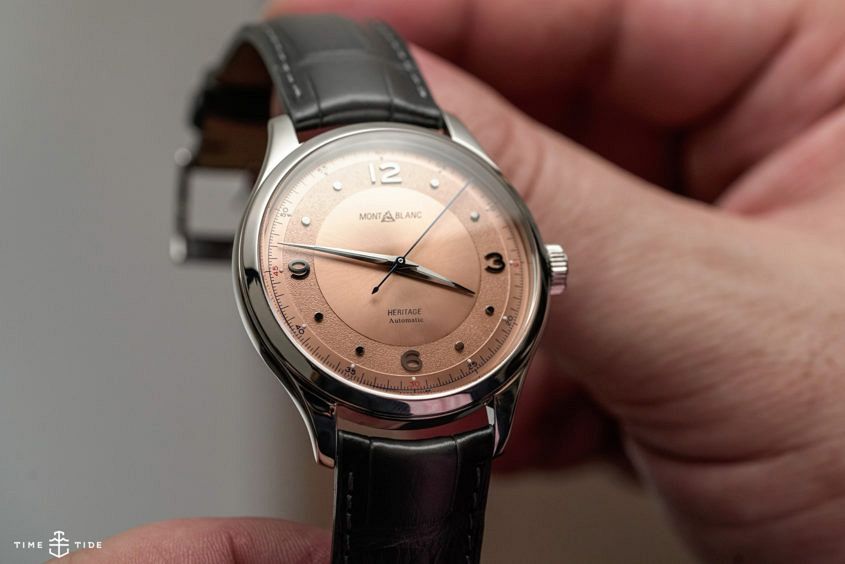 Montblanc’s revamped Heritage collection was one of the real winners from SIHH, a collection oozing in stylish nostalgia and charm. No small part of that charm is due to the complex, domed dials with sophisticated finishes and mix of printed and applied details. And while this collection encompasses high-end chronographs, a GMT and a Day-Date, I’m quite smitten by this 40mm time-only offering with the warm, coppery toned salmon dial. 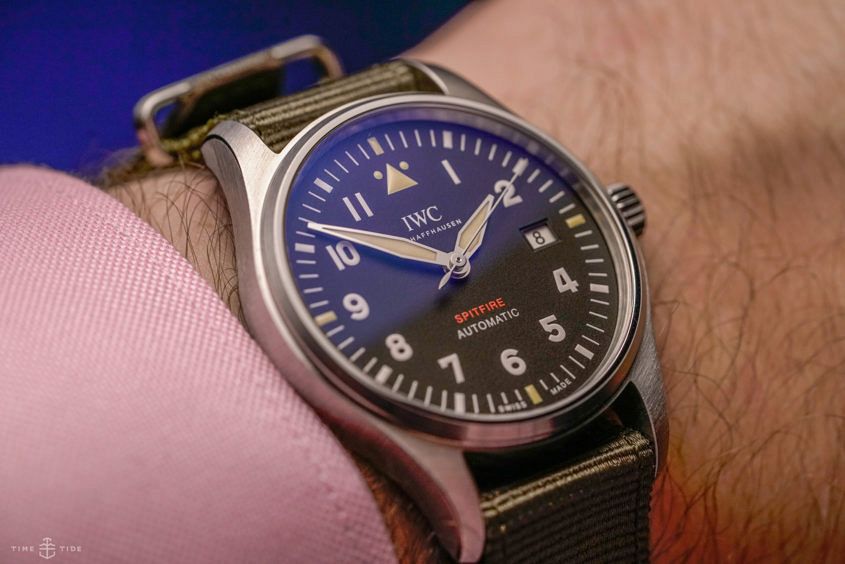 IWC’s Pilot’s line is — unsurprisingly, given its utilitarian and attractive style — one of the brand’s strongest performers, and this year saw a crop of the best high-flying releases in a good while. Amidst the bold new materials and aviation-inspired complications, it was the plain steel Spitfire that really stood out. Now in a 39mm case, and with an in-house movement, it’s a stunner of a watch, with enough old-world charm to win the Battle of Britain. 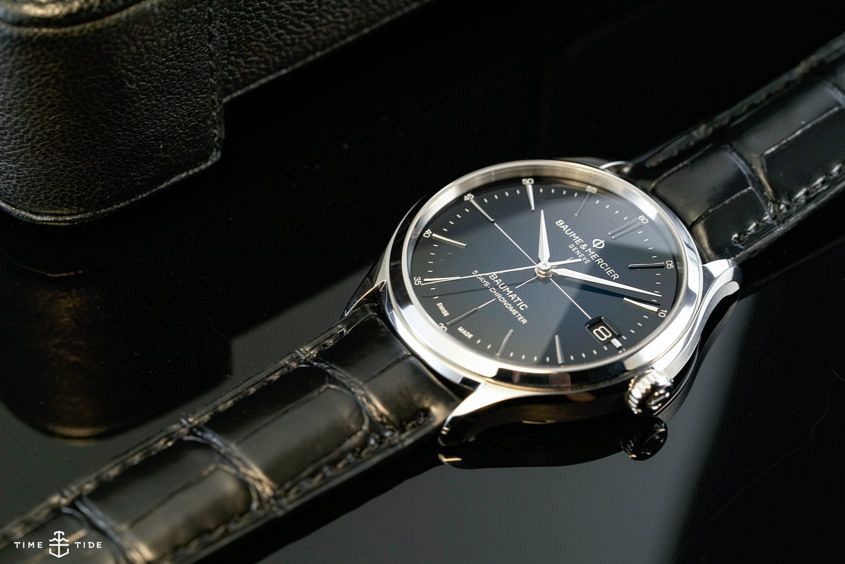 We’re on record as being #teambaumatic, and the newest dial offering, in graduated Cadran Bleu, only seals the deal. This dark dial looks great, and the Baumatic movement, with five days power and COSC or non-COSC options, is a solid performer. Though it’s worth noting that the escapement is no longer silicon, perhaps because Richemont was not part of the consortium that developed silicon technology in watches. Even without this element, it’s still a strong proposition from Baume & Mercier. 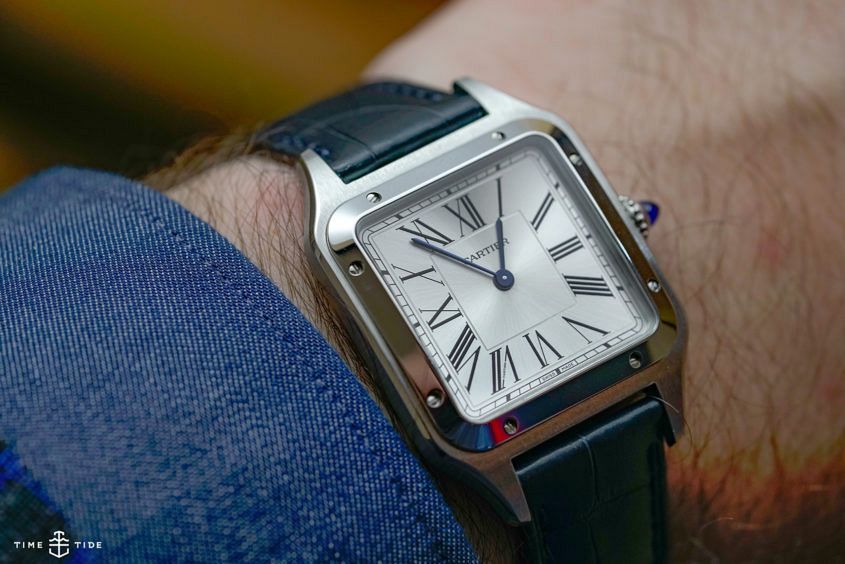 Cartier has always taken a design-first approach to their watchmaking, which goes a long way to explaining just why their designs, like this Santos-Dumont, have remained significantly unchanged for the last century, and why they’re as relevant today as they were then. It also helps to explain the quartz movement inside, which — in a nice feature — only needs a new battery every six years.