The pandemic has forced the watch industry to evolve. Not just in the way that retail has had to adapt, but in the way that new watches are launched. A decade ago, every brand rotated in orbit around the gravitational mass of the various watch fairs such as Baselworld and SIHH, but today new watches are released every week. This was a change that was going to happen anyway, however, Coronavirus has turned a medium-term possibility into a present reality.

In saying that, you can tell that the watch community still revolves in unison because of one phenomenon – rumours. Rumours about upcoming product launches wouldn’t exist without coordinated, multi-brand release weeks the likes of which we are approaching with Watches & Wonders 2021. We’ve had it confirmed from the brand that the Patek Philippe ref. 5711 has been discontinued and that it will be replaced by something new this year, but speculation on what that looks like is reaching boiling point. It is unconfirmed that Patek Philippe are having two launch events, one of which will be focused around a single watch. Will this be the ref. 6711 Nautilus in titanium? Will it have a green dial (the Aquanaut got a green dial)? We can’t wait to find out. 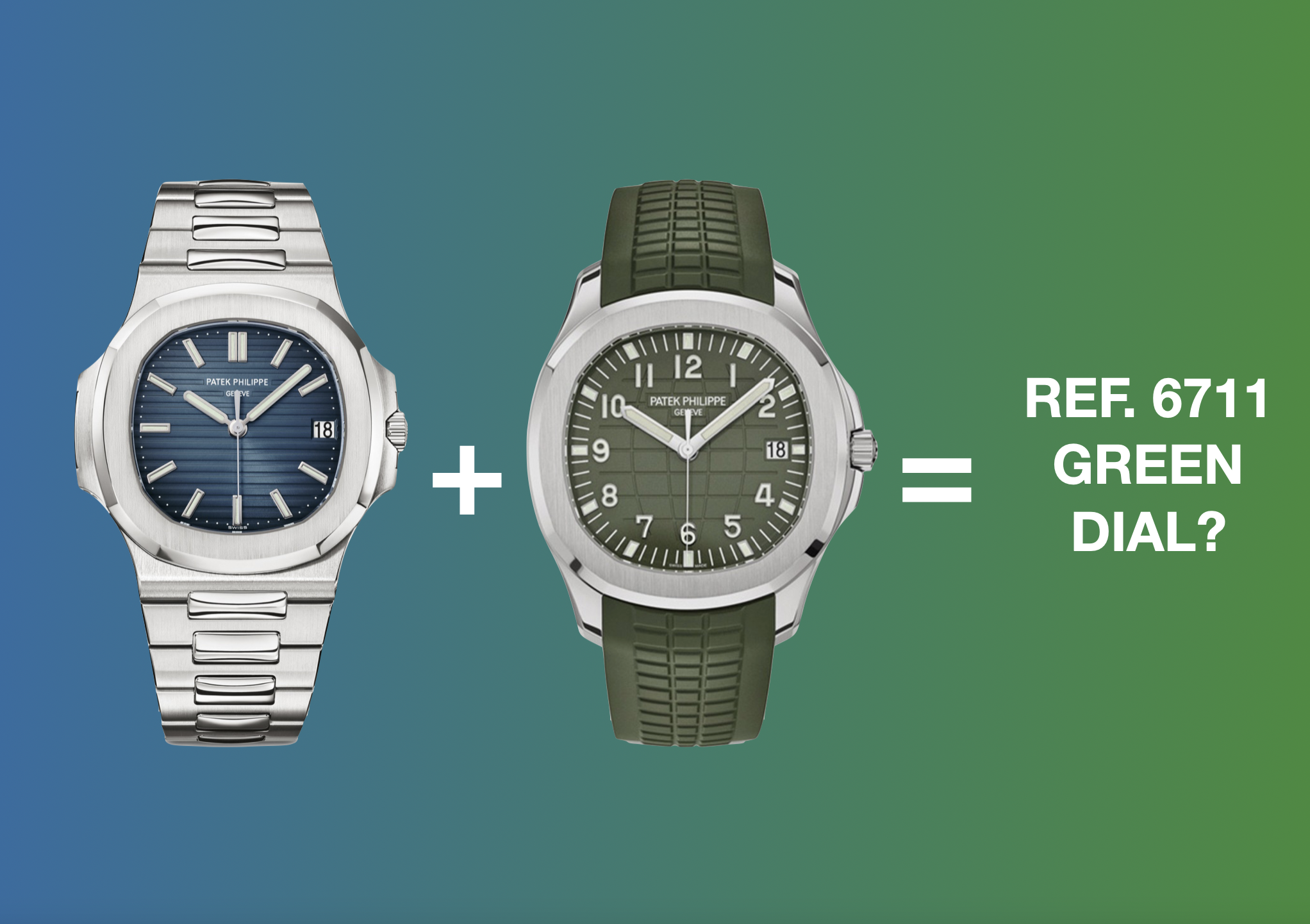 Likewise the annual Rolex rumour mill is grinding away with a grindstone pulled by Photoshop producing a florid set of speculations including a Daytona in a larger diameter (perhaps in blue, as suggested by a set of images circulating the watch internet). Informed guesses say that the Explorer-II is due for an update on it’s 50th anniversary in 2021, and the ways Rolex has marked half a century in the past is either by adding a green dial or producing the model in precious metal (typically coloured gold). The Rolex Explorer-II has never been seen in gold before, so it’s an interesting prospect to consider. A final thrilling whisper to consider is the possibility of a dress watch chronograph from Rolex, presumably sitting in the Cellini collection. 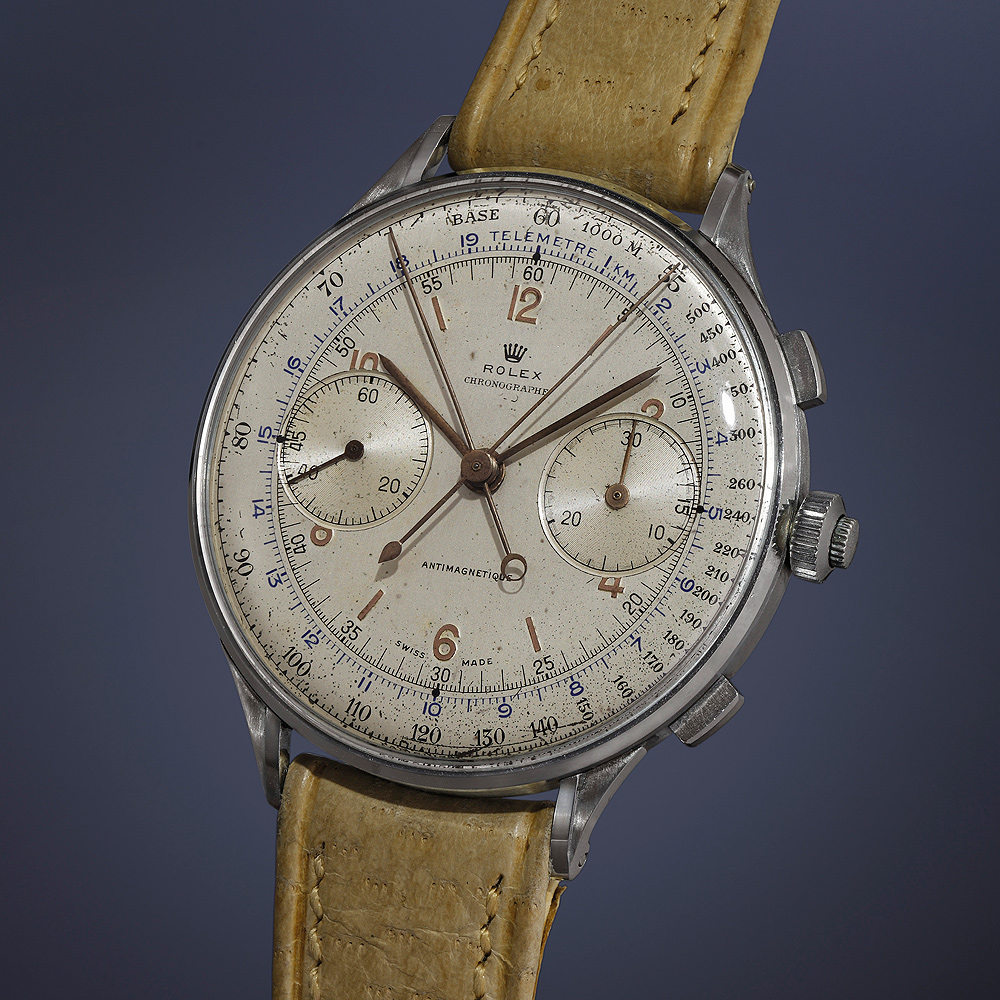 A Rolex Ref. 4113 “Split-Seconds” from 1942. Will we see a non-Daytona chronograph from Rolex this year? Image: Philips.com

Moving from rumours to regrets and the team will be sharing some of the stories of watches that got away in their own collecting journey and haven’t yet been forgotten in an article this weekend. Zach will also be hosting a Clubhouse room on this exact topic tomorrow at 11am ADST / 8pm NYC, so jump into the room if you have any stories you’re keen to share.

Have a a great weekend, full of fun-filled speculation,