Initially introduced as the maker of Tudor’s in-house calibres, Kenissi is becoming a manufacturing powerhouse, becoming involved with an ever-growing number of brands. After Tudor’s efforts for Baselworld 2015, Kenissi was created as a producer of movements for Tudor and other brands, now standing as a joint venture of Tudor, Breitling and Chanel. Along with the stakeholders, Kenissi also manufactures movements for Norqain, TAG Heuer and Fortis, all of which feature on this list. 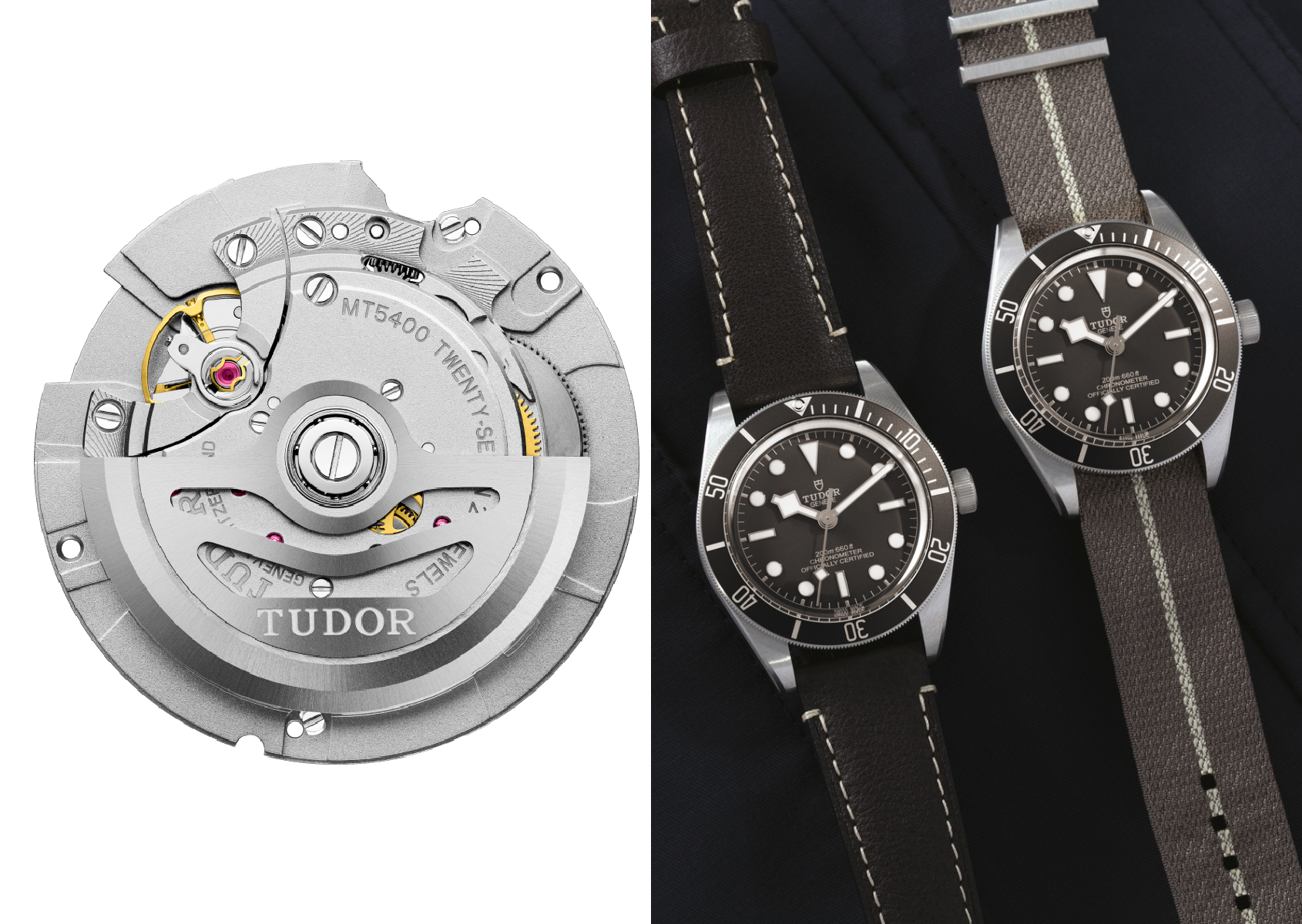 The brand responsible for the inception of Kenissi and the impressive reach it has had so far is certainly Tudor. The movements feature in an extensive line-up of watches, numbering more than 10 different derivations of the MT5XXX calibre. Certainly one of the crucial elements of the immense success of the Black Bay line, Kenissi movements can now be found in the Pelagos, Ranger and Glamour. 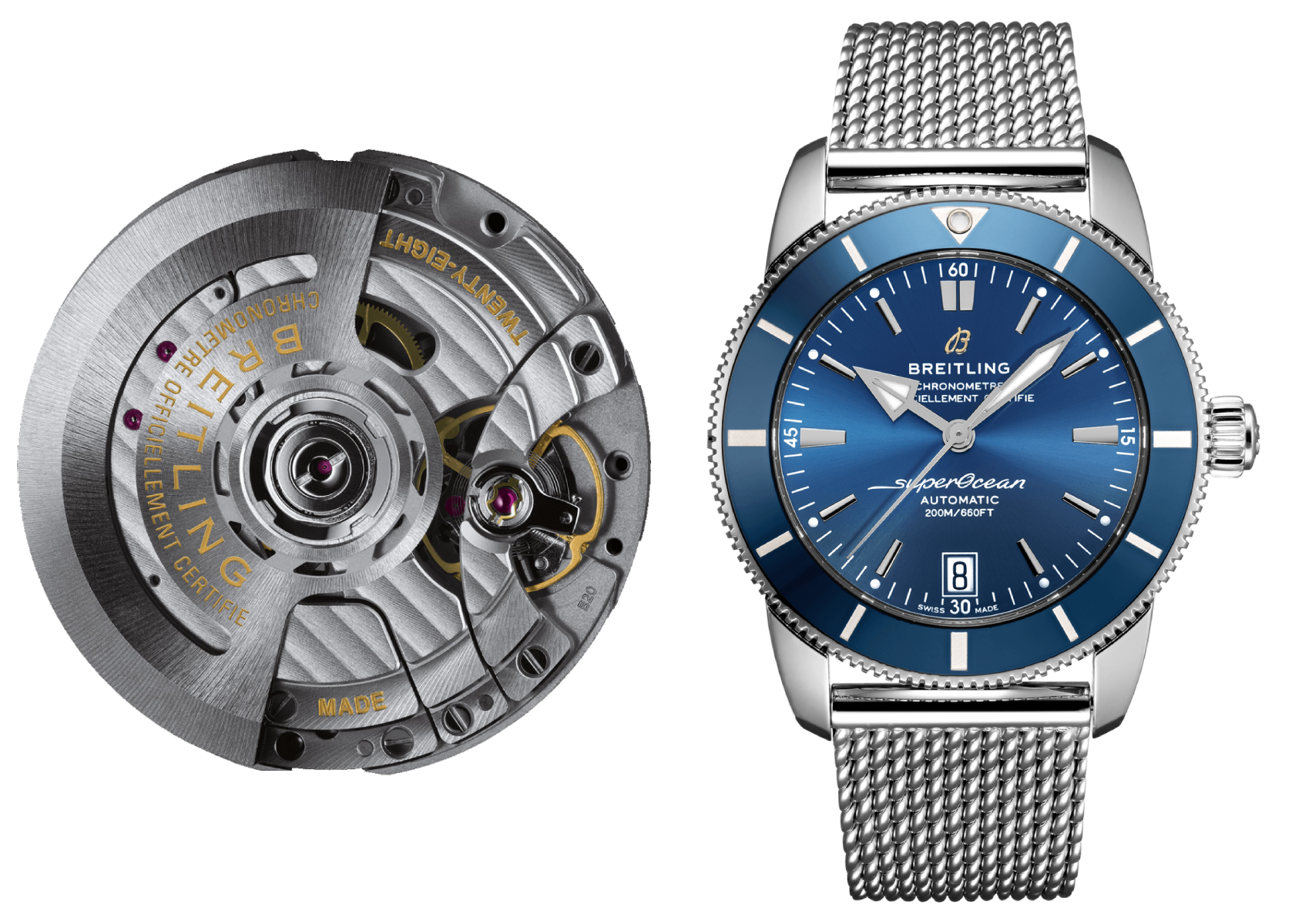 Partnering Tudor, and by extension, Kenissi, marked the first industrial partnership for the movement manufacturer. Powering their SuperOcean Heritage, it follows Tudor’s steps in powering a vintage-inspired diver, alongside the Pelagos and 41mm Black Bay line-up. 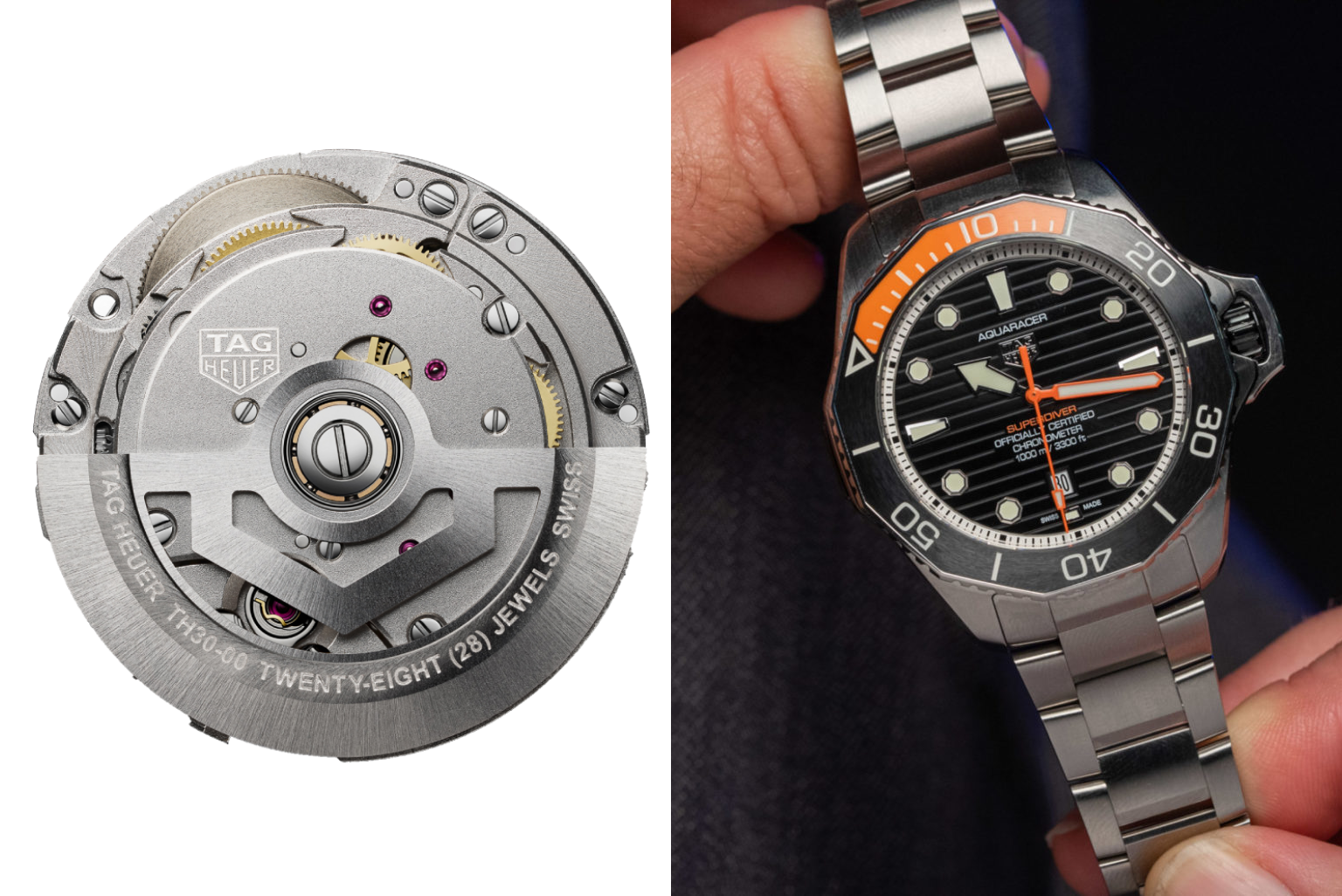 One of the latest adopters of Kenissi movements, TAG Heuer presented its Superdiver with the Calibre TH30-00. It is manufactured exclusively for TAG Heuer, but the connections to the rest of the Kenissi family are clear in its architecture, namely the balance bridge. COSC-certified and with 70 hours of power reserve, it’s a fitting choice for the ultimate TAG Heuer diver. 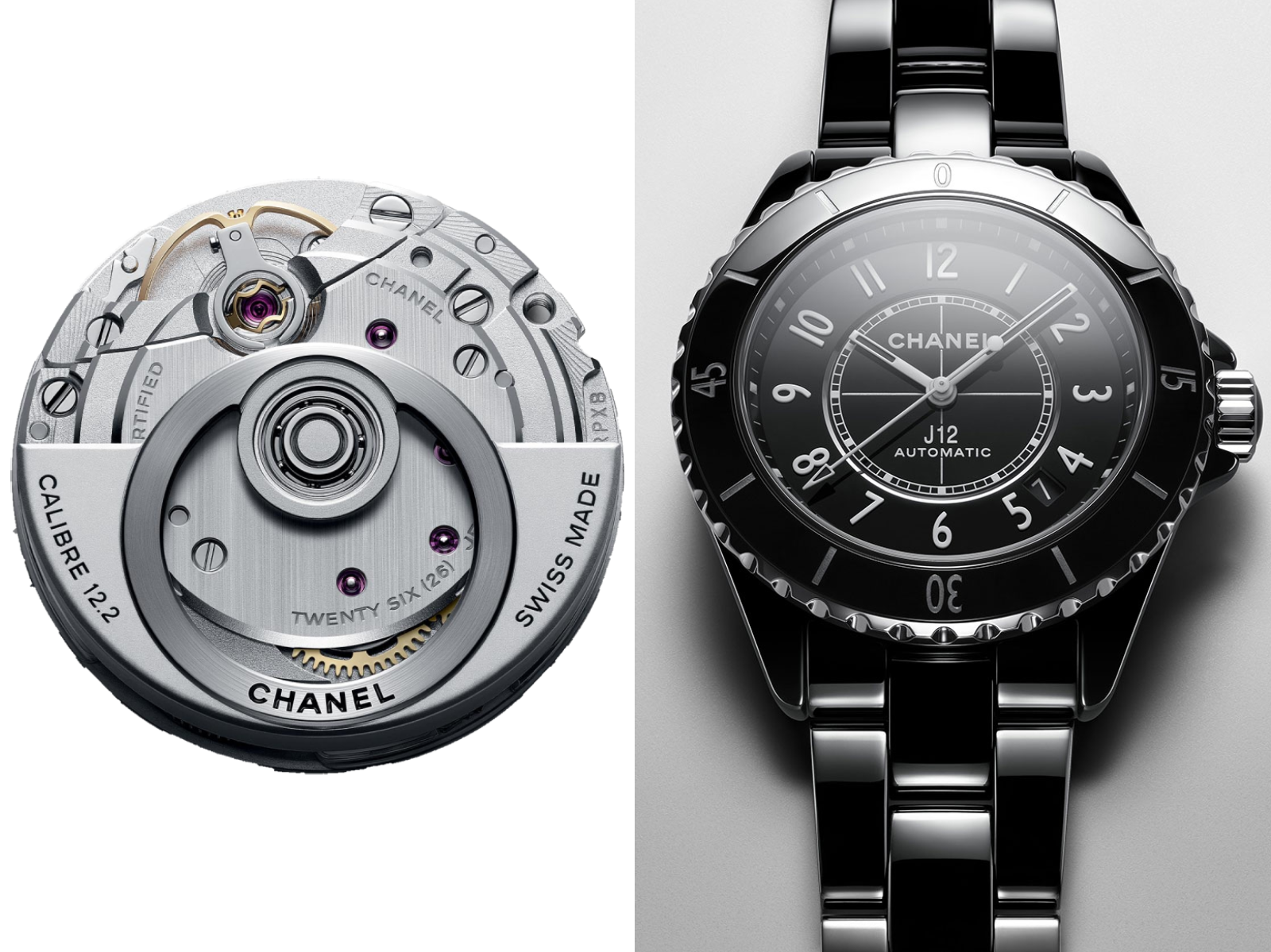 Chanel joined the Kenissi group in 2019, currently holding a 20% stake, with the manufacturer supplying them with the J12 movement found in the watch that shares the same name. With ties to the Tudor MT56XXX line-up, we see the common theme of a 70-hour power reserve, free-sprung balance and double-sided balance bridge. 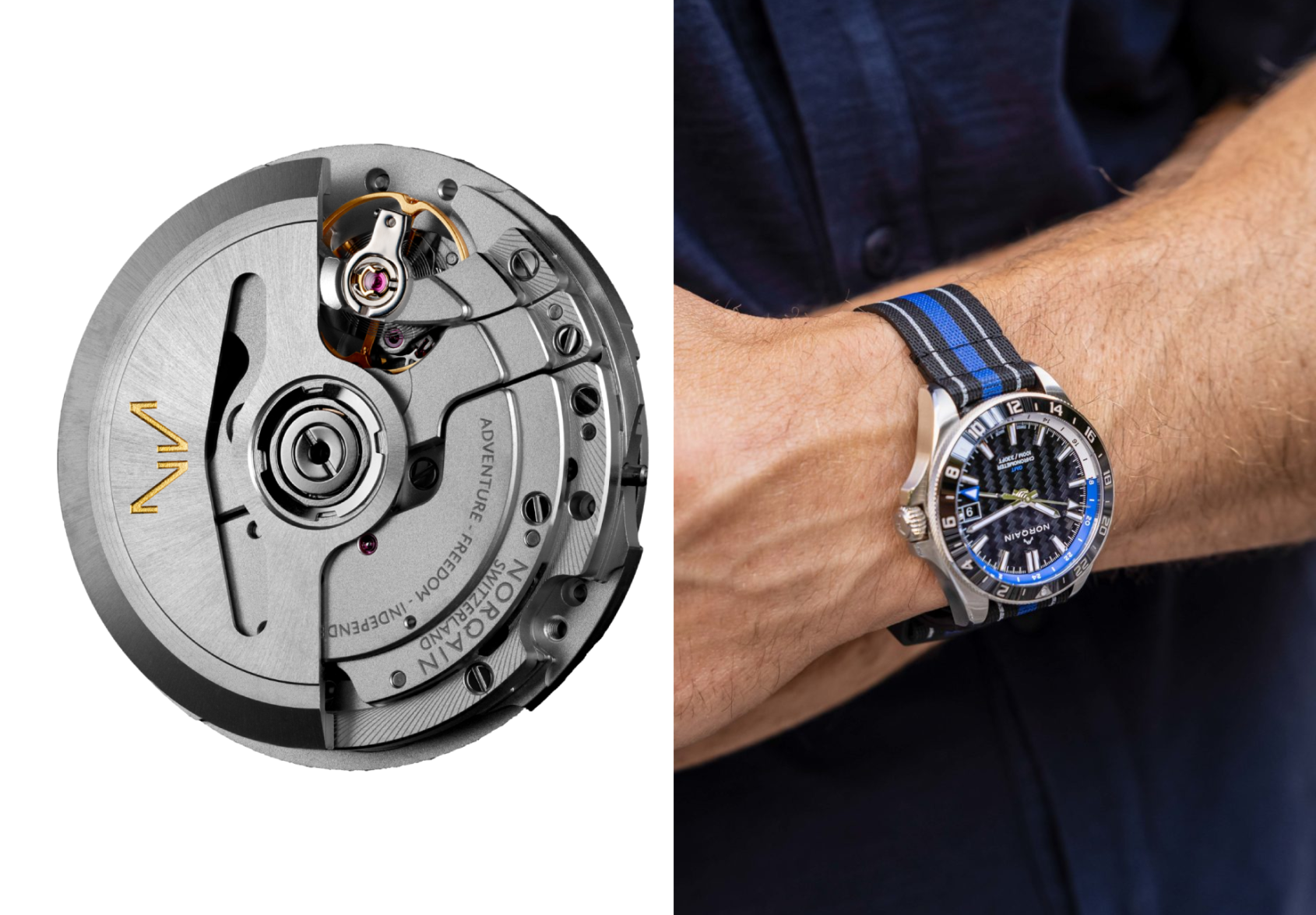 First partnering with an up-and-coming movement manufacturer before bringing the legend that is Jean-Claude Biver on board, the Norqain brand has been going from strength to strength. This is even more impressive, considering its 2018 beginnings. They marked the beginning of their Kenissi collaboration by releasing the Neverest GMT 41mm, powered by the same calibre found in Tudor’s Black Bay GMT. 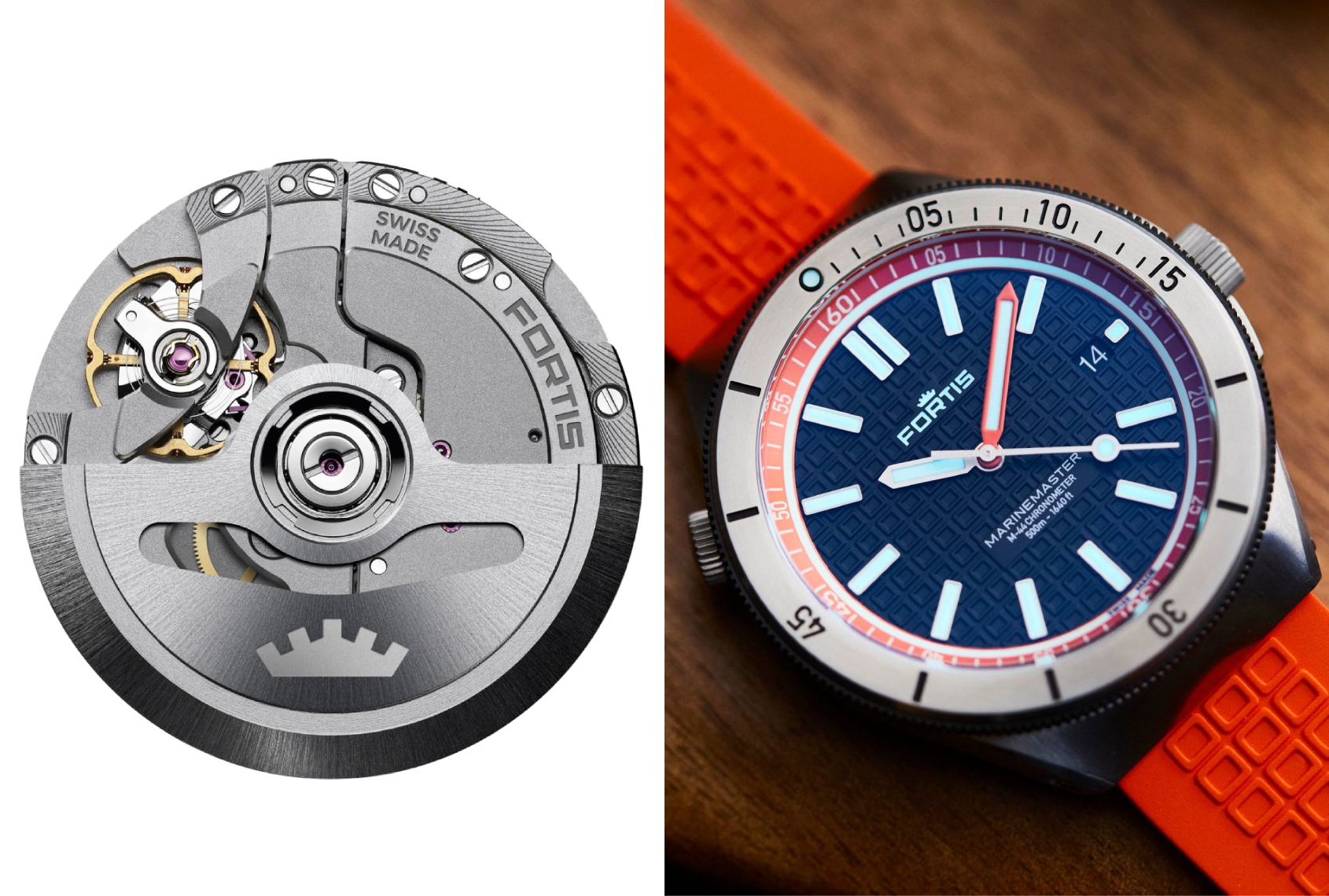 Fortis has been making waves with recent new releases, two of the most notable being the Marinemaster and Stratoliner, the former of which shows clear ties to Kenissi. I was astonished by how well the Fortis Werk 11 ran in our hands-on review, coming in at 0 seconds per day in four positions and with nearly perfect beat error.