Louis Cartier has an important place in the history of the Cartier company, not only because he ran the first-ever Paris boutique but because he was responsible for one of the most enigmatic creations the brand released, the Cartier Mystery Clock. The origins of the Mystery Clock are found in 1912, when Louis Cartier began developing the playfully puzzling clocks with his watchmaker Maurice Coüet who, in turn, had studied the designs of the French magician Jean-Eugène Robert-Houdin (who inspired Ehrich Weiss to adopt the stage name Houdini). The result was one of Cartier’s most enduring designs, inspiring a sense of awe and curiosity in all those who laid eyes on the curious clocks, and demonstrating the blend of expertise in both watchmaking and decorative arts that Cartier is so well known for today. 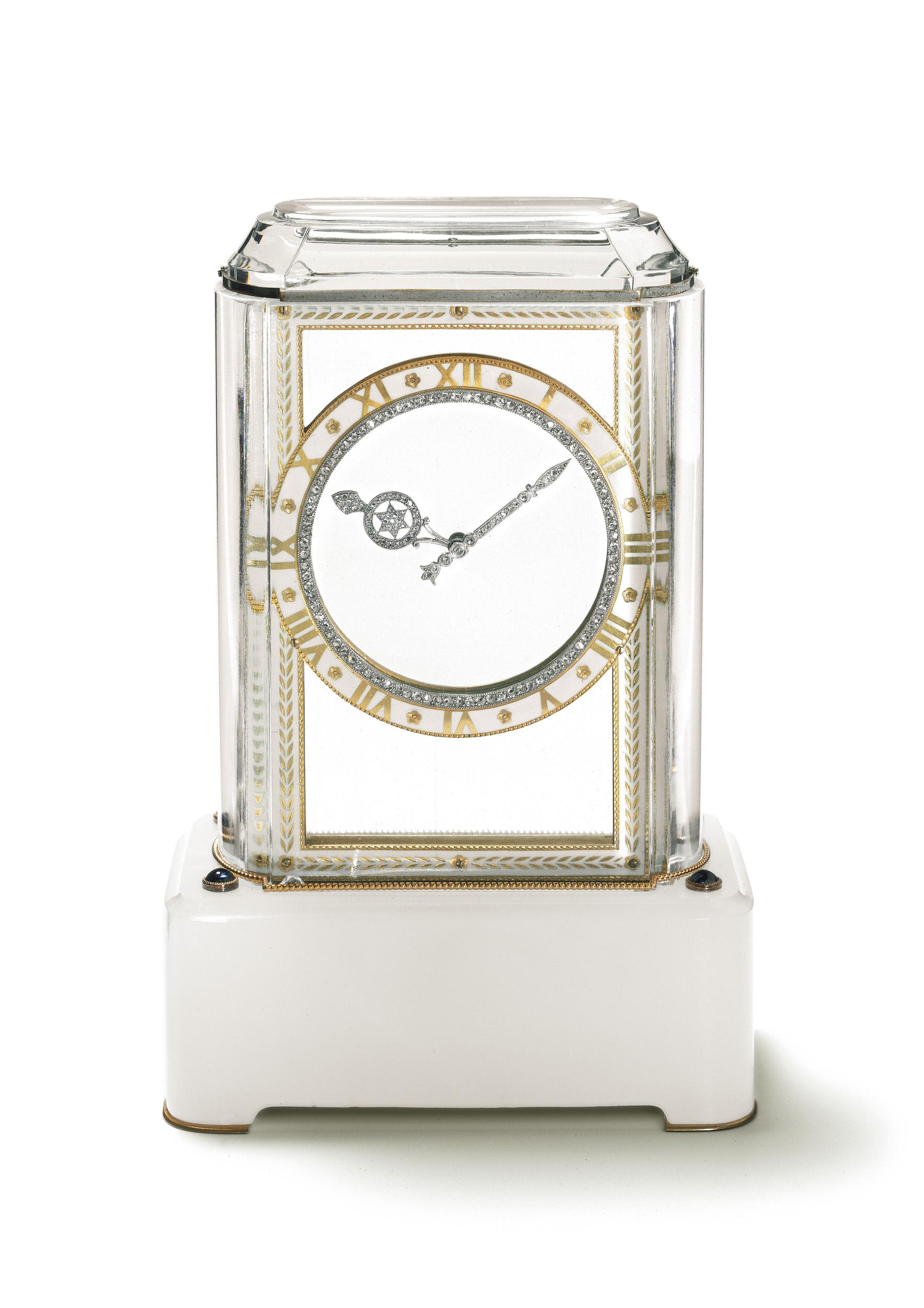 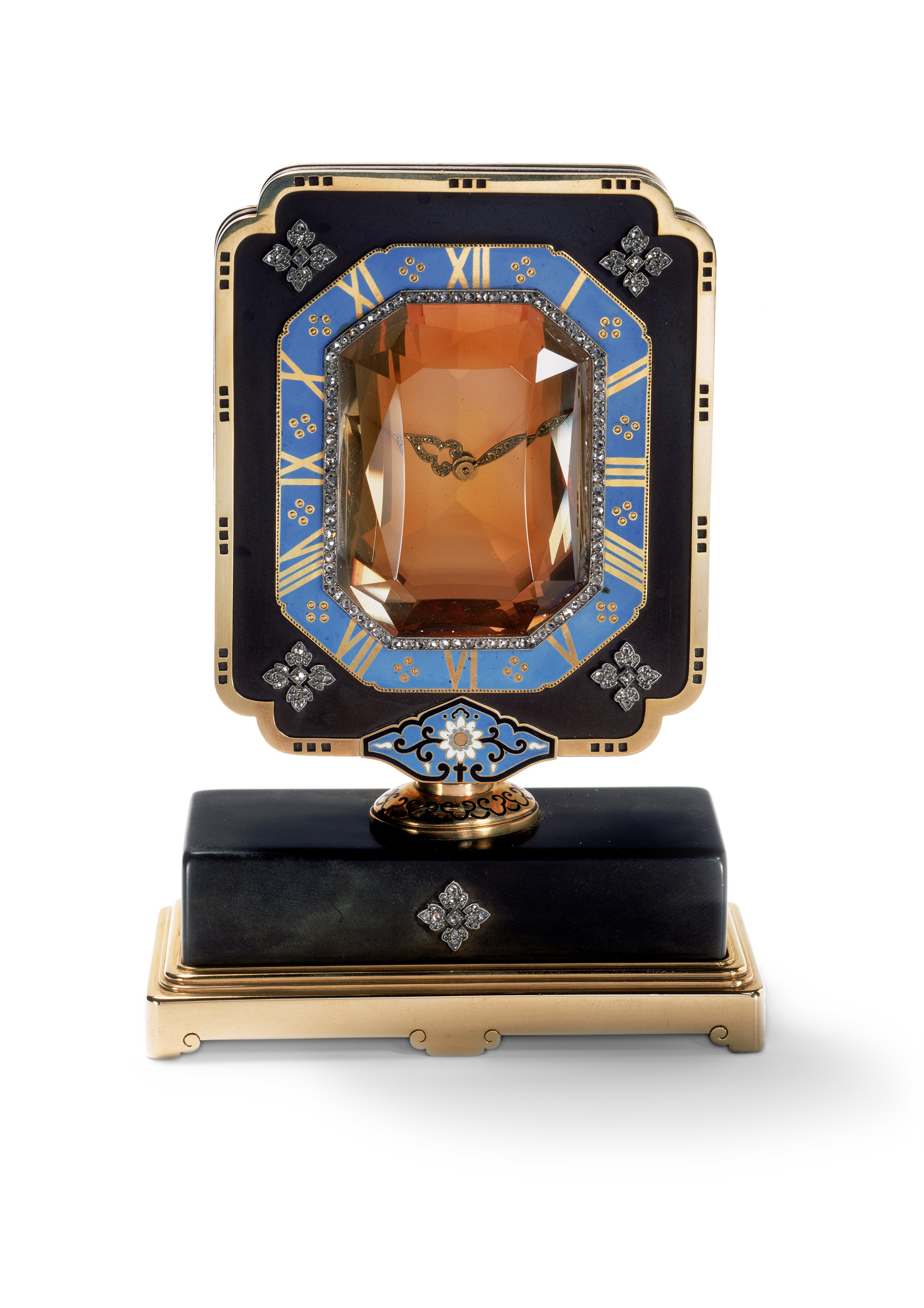 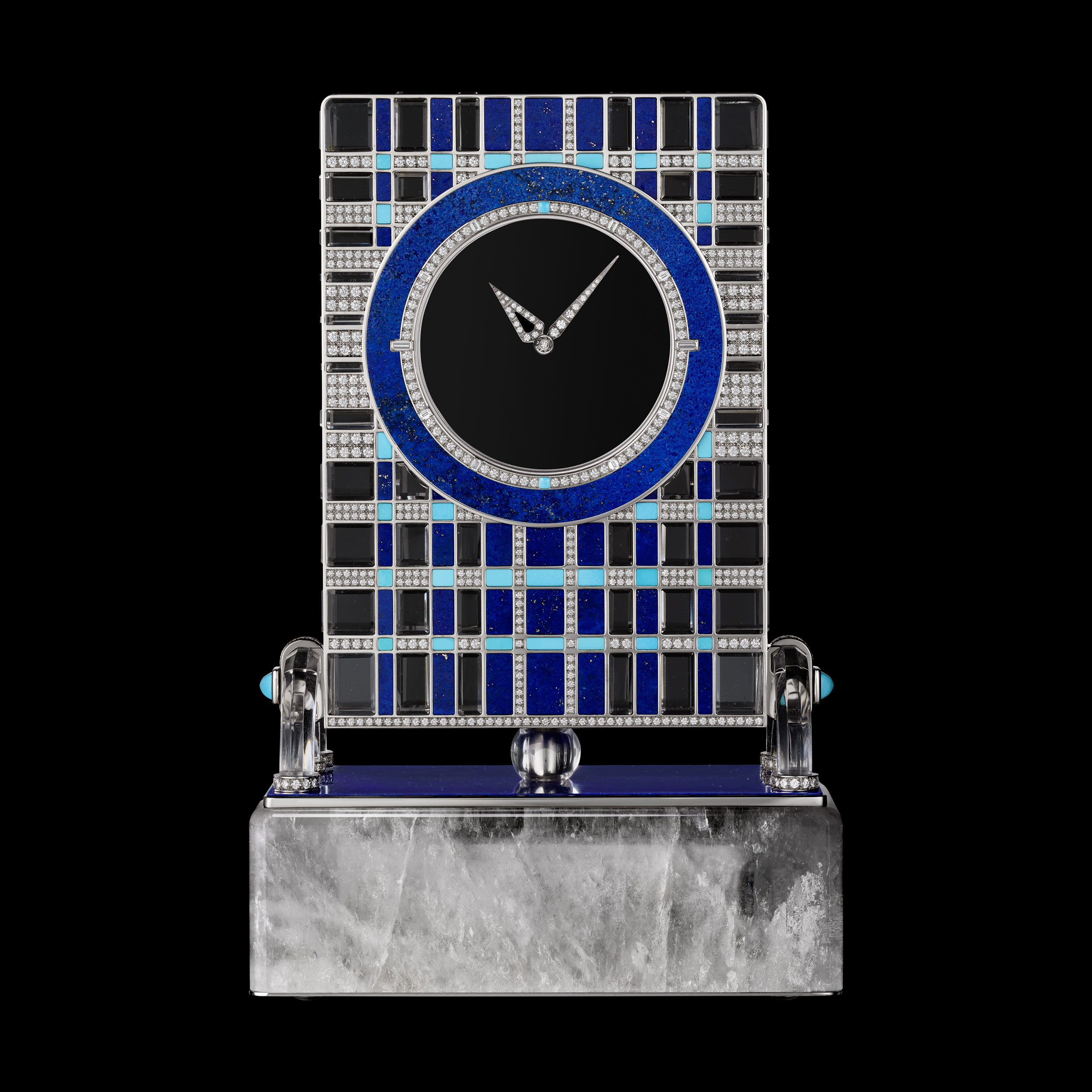 The tradition of the Cartier Mystery Clock is alive and well a century later, with modern examples still produced, though in very low numbers. Not long ago, the retailer The Hour Glass published a well-researched and written piece on the topic which you can read here.