Vacheron Constantin is one of the grand dames of Genevan watchmaking — tracing their lineage and continuous operation back to 1755, or 260-odd years.

Shortly after Vacheron Constantin’s founding, Captain Cook set sail for Australian shores, claiming it as British sovereign territory in 1770. It took Vacheron Constantin a little longer to make its way down under. In 1881, Australian astronomer William Ernest Cooke commissioned a pocket watch. Fast forward to 2019, and the brand has finally opened its own doors, in the heart of Melbourne’s prestigious Collins Street, giving Australian connoisseurs greater access than ever before to one of watchmaking’s ‘holy trinity’. 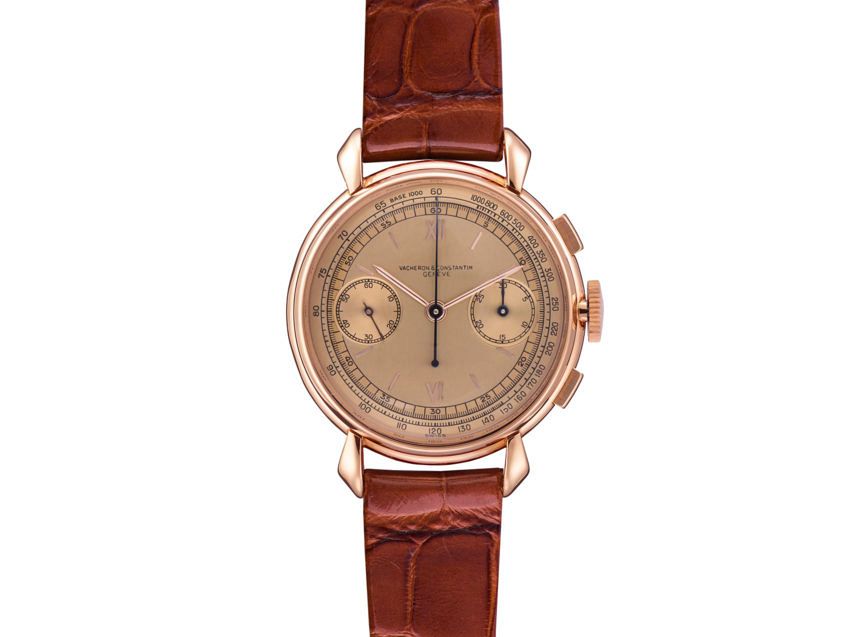 In addition to watches from the sporty Overseas line and the dressy Patrimony, we look forward to checking out nine restored vintage pieces from their Les Collectionneurs program, as well as access to the Les Cabinotiers bespoke program. Exciting times for Australian fans of Vacheron Constantin. 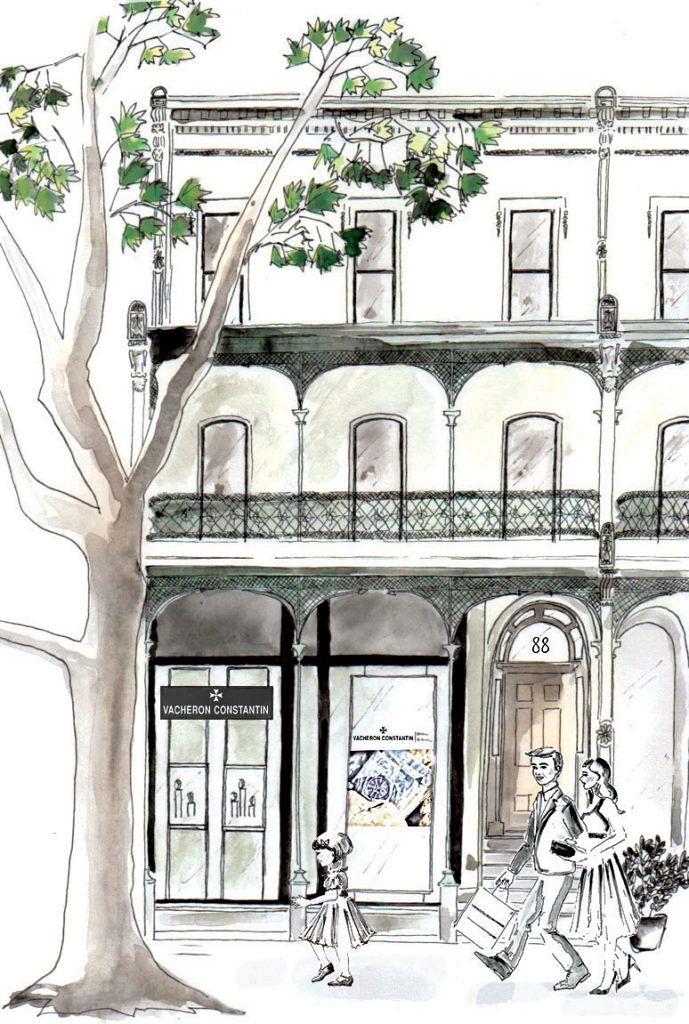 The Vacheron Constantin Melbourne boutique is located at 88 Collins Street.