The watches of Michael Jordan, part 2, including IWC, Richard Mille, Urwerk and more

The world’s gone MJ all over again with the first two episodes of the documentary celebrating his life, The Last Dance, dropping yesterday. We’re in tune with the GOAT, with Part 1 of his watch collection being published last week. Today, we bring you Part 2, which continues his Airness’ brilliantly eclectic choices. From pilots to RM Divers, he knows no bounds.

MJ is a fan of the brand from Schaffhausen and owns three different Big Pilot models (that we know of). The first is a Reference 5002 Big Pilot in stainless steel with 7 days of power reserve. For most normal people, pulling off a 46mm case is a bit of a tall order but it’s no problem for Jordan.

The second model is a platinum model, which he wore to receive the Presidential Medal of Freedom from President Barack Obama in 2016. We know it’s the platinum model due to the blue dial and strap.

The final Big Pilot owned by Jordan is a gold Annual Calendar Antoine de Saint Exupéry limited edition of 250 pieces, featuring a calendar that only needs to be adjusted once a year at the end of February.

The RM 032 is a mammoth 50mm divers watch, featuring a flyback chronograph and annual calendar. Jordan’s version has a red gold case, giving it even more wrist presence.

We did feature a Rolex in Part 1 but His Airness has more than one. A high-end watch collection would not be complete without a Rolex Daytona. The iconic chronograph has gone through many upgrades since its introduction in 1963. MJ’s Daytona is a Platinum model, which was introduced in 2013 to mark the 50th anniversary of its release. 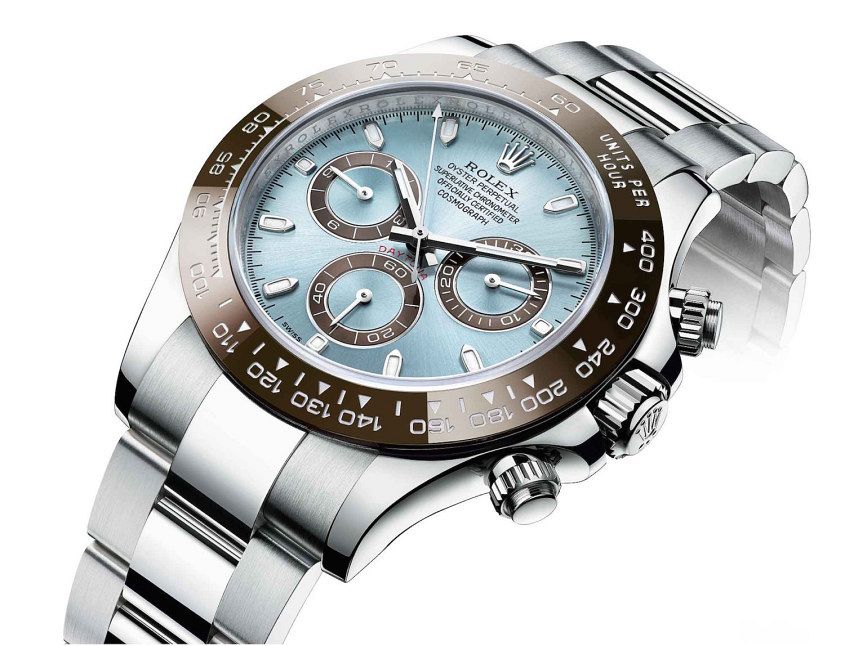 The other notable watch from the Crown, that Jordan owns, is the first annual calendar from the brand, the Sky-Dweller. It features an innovative command bezel which allows for the wearer to make alterations to the date, time and calendar, with a simple twist of the bezel. Genius stuff! 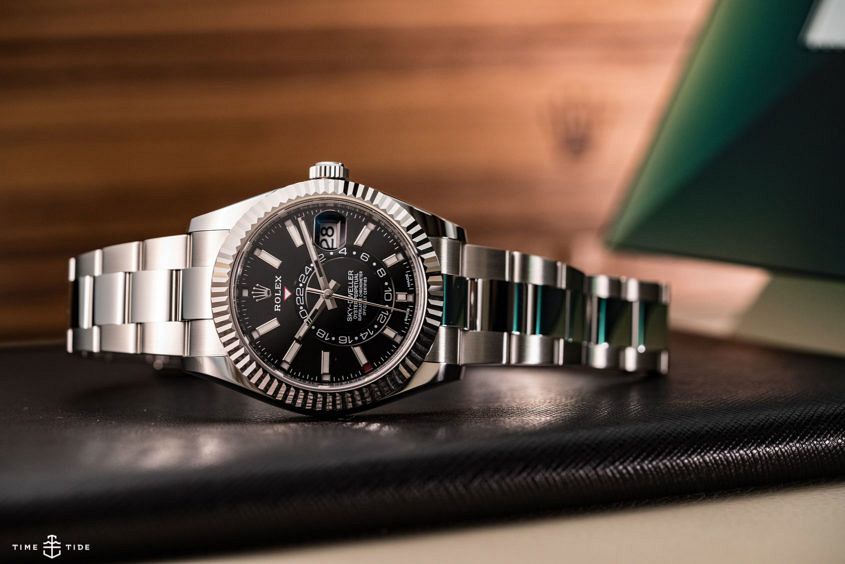 Michael Jordan was an early adopter of this independent brand, whose watches are futuristic in design and have a novel way of telling the time through the use of satellites. MJ owns two versions of the UR-103. One in white gold and one in rose gold. These are immediately recognisable to watch nerds but to the uninitiated it exudes an outer space vibe. The other Urwerk is a UR-202 with full metal bracelet, which has a different case profile and different aesthetic for the satellite hours and minutes indicators. 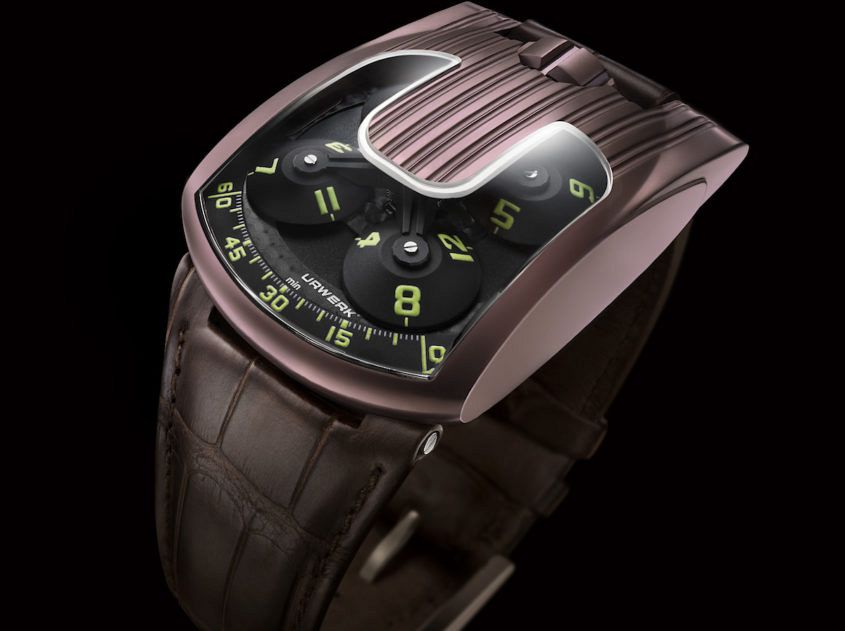