Editor’s Note:  Attend enough watch brand events and you’ll notice the same faces in the crowd – well-dressed people you know well enough to exchange small talk with, and share a drink, until you see each other again at the next boutique opening. This is how we met Mr Smith, Mr Kris Smith – model, Myer ambassador and watch lover. It’s this last point that really matters. Because Kris isn’t just there, where we so often meet, for the champagne and photo-op, he’s often there for the watches. We bonded. Things escalated quickly when we noticed Kris commenting on Instagram, and tagging us in his watch-selfies, the sign of a true watch-, sorry, we mean watch-PERSON. The next thing we knew we were having lunch, sharing tales of watches loved and lost, and explaining the journey that led to what we were wearing on the day. Which, for the record, was THE SAME WATCH. Hashtag bromance, seriously. A few days later, this heartfelt letter appeared in our inbox, and we knew it was going to be our first ever open letter. Enjoy, we certainly did – Andrew

I bought my first real watch at Abu Dhabi airport. I was on my way back from a job and I wandered through Duty Free, looking around. A salesperson asked if I’d like to try a few watches on. I said, sure. I’d done this probably a hundred times. But there was this one Cartier Santos in yellow gold with a brown leather strap that stood out. I put it on my wrist and it made me feel something. It was instant. Intense. I gave it back and carried on my way. It might have been the couple of Jack Daniels and Coke at the lounge, but I went straight back and bought it. Just like that, I didn’t let myself overthink it – I went with the impulse. It was the start of something that I know won’t end for me now. I love watches. 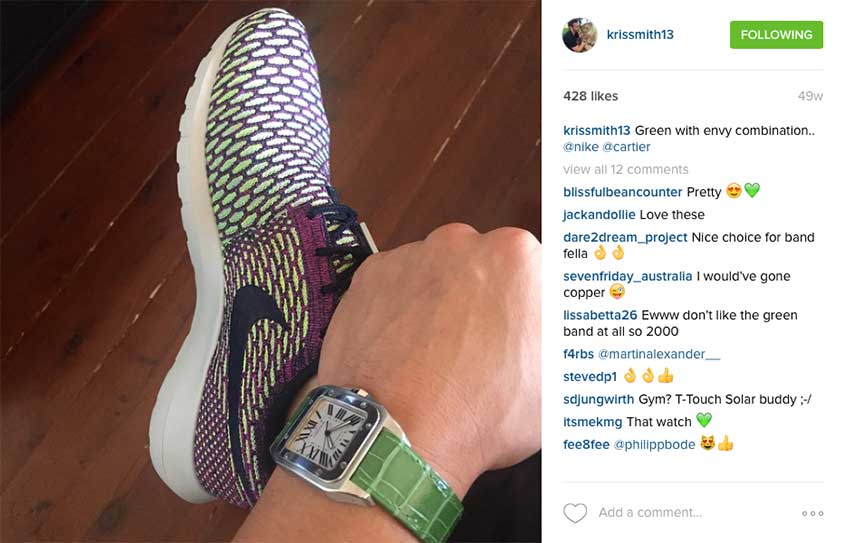 Since then, I’ve racked up so many stories and experiences thanks to watches. On the advice of my ex’s Dad, I bought a steel birth-year Patek Philippe for my son at a London auction house. I now have several Cartier watches – some I’ve bought with mates on trips to commemorate them – as well as a growing collection of other brands in a watch winder at home. I like choosing what to wear each day depending on my mood, what else I’m wearing, where I’m going. 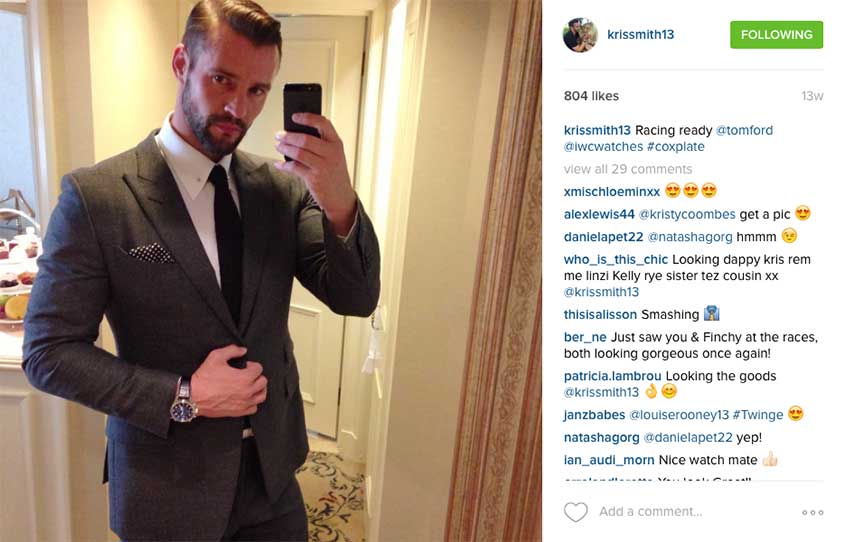 One of the things I like about watches is that they connect people. They start conversations. I was at an Ed Sheeran show earlier this month and I was chatting to the guy next to me. I asked him what he was doing there; he said “that’s me lad!” It was Ed’s Dad! We talked about how great the show was, and he was telling me how little his boy’s changed since the fame. “He only really has one vice,” he said. “And that’s watches.” 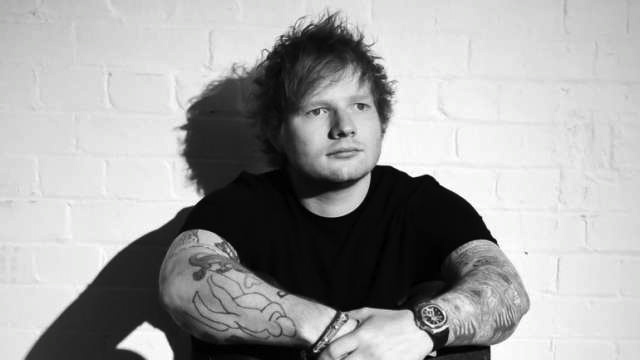 Later that night, I was introduced to Ed by his old man and I couldn’t stop staring at his Patek (5276 Annual Calendar). He was the most humble celebrity I’ve ever met. He was wearing shorts and flip-flops at his own after party! He told me about his other watches, his Hublot, his Richard Mille, his Audemars Piguet – most of them customized by the brands for him, as fans of his music. Without watches, Ed and I would have made small talk. Instead, we made friends. 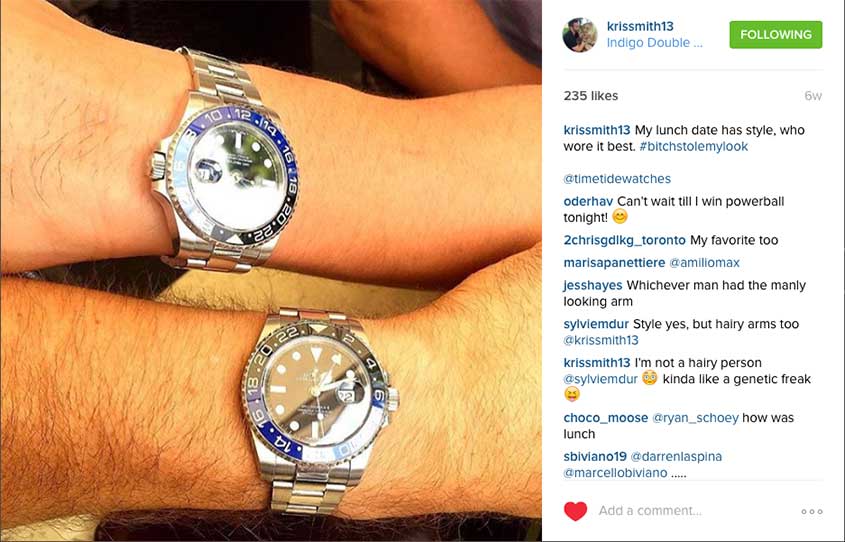 That awkward moment when you accidentally wear the same watch to lunch.

My watch journey is really only just beginning; there’s always something new to learn, and it feels like watches in general are exciting again. There was a period there where it all went a bit flat, but now there are things happening, it’s something I talk about just about every day.

Now, if you’ll excuse me, I’m in an airport lounge and you know where I’m heading to now…. 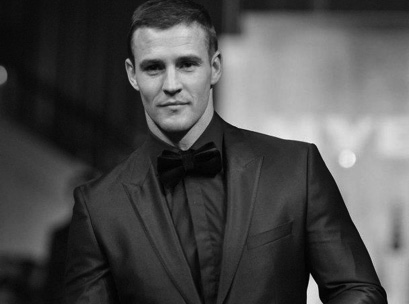