Shock. That’s been the general consensus for the last few days among our enthusiast community. Rolex has just unveiled the all-new Rolex Submariner Date 41mm Ref.126610LN, and they’ve made one of the biggest changes to the dive watch in its 51 years of existence. 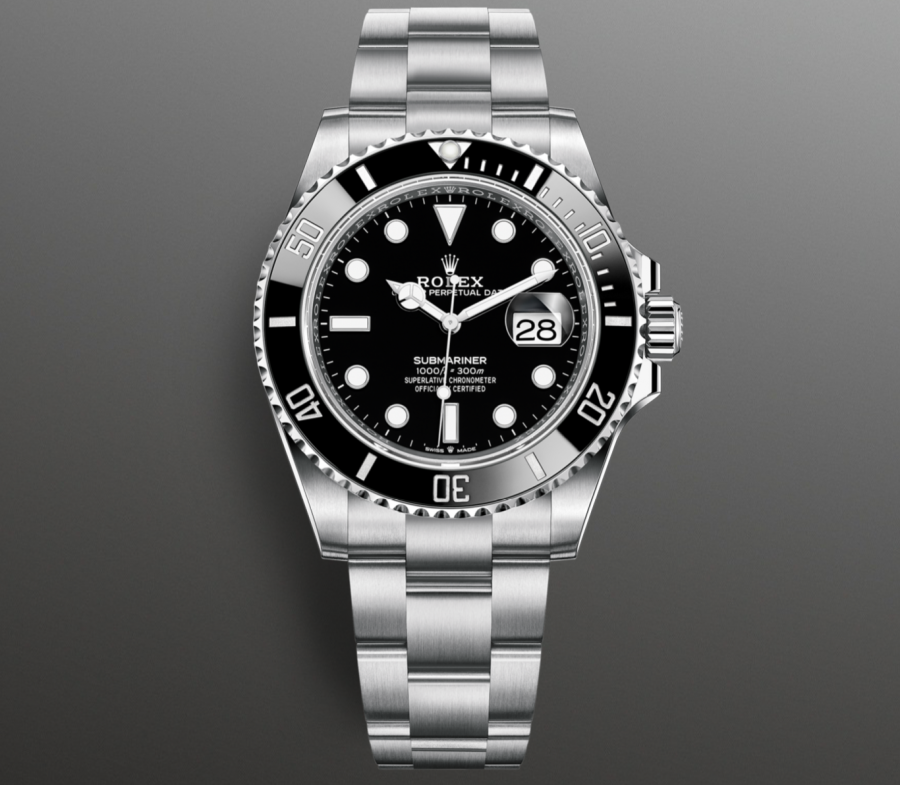 For the first time in the legendary moniker’s history, the Oyster case of the new Submariner has been enlarged to 41mm, up from 40mm. Now that may not sound like a big deal to the dilettante, but for those who have lauded the Submariner as one of the most iconic, recognisable and celebrated watches of all time, trust us when we say, this is a BIG deal. Not since the introduction of the Ref.16800 in 1979, has the size of the Submariner changed. 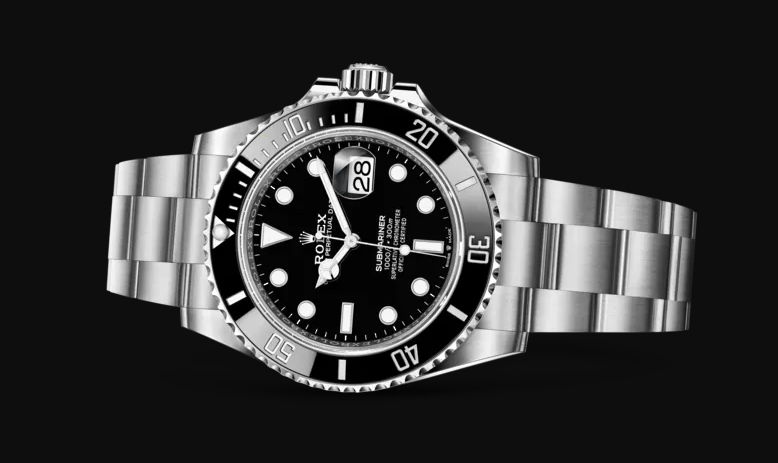 This latest Submariner, the Ref.126610, and its increase to 41mm, means that the best sports watch in the world falls out of the generally agreed upon “Goldilocks zone” of wristwatch sizes. For some, at least on paper, 41mm is just going to be too big. So why has Rolex done this? And should we keep sharpening our pitchforks, or calm our farm? Well, as we alluded to before, since its inception, one of the biggest criticisms of the Maxi Case Submariner 116610 has been that it’s too slab-sided, too bulky and block-like. There’s no denying that it did lose some of its elegance and grace compared to previous models, and that’s what Rolex has attempted to address with the new 126610. 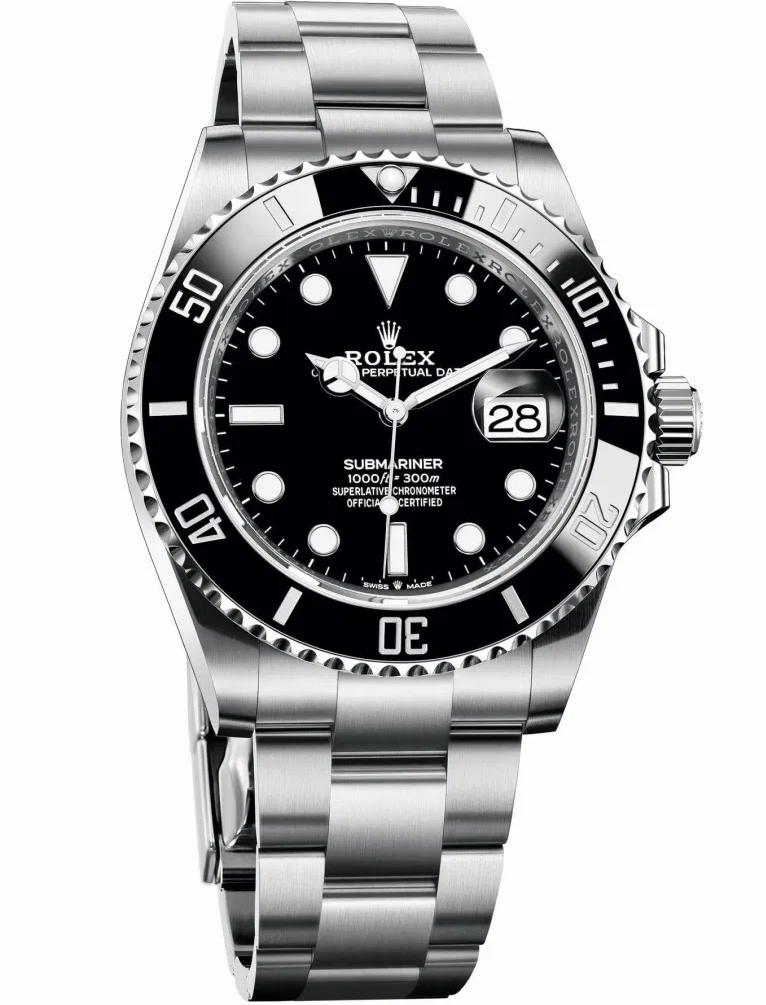 The new Submariner is indeed more svelte, and that’s because the Oyster case has been completely redesigned. The lugs are slimmer and taper more, and the crown guards are also more slender, even diminutive. That extra millimetre has also allowed Rolex to extend and elongate the case, giving the whole visage better overall proportionality. In fact, it actually looks smaller than the model it replaces, which is a fairly miraculous trick indeed. 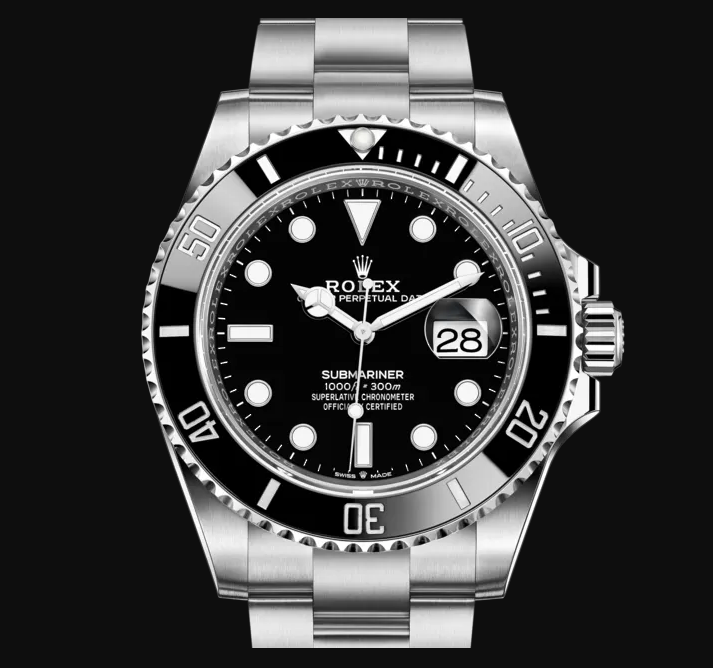 While the change in size has been a complete shock to the system, the other big change to the new Submariner Date is one that just about every single punter in watch world saw coming – a new movement. Gone is the Calibre 3135. In its place, Rolex has fitted the Calibre 3235. Released in 2015 in the Pearlmaster, the Calibre 3235 is a flagship movement from the Big Crown. It features more than 90 per cent new parts compared to the 3135, and is protected by no less than 14 different patents. The new self-winding movement serves up a host of benefits, but the main talking points are an increased power reserve of 70 hours (up from 48 in the 3135), Paraflex shock absorber and the brilliant Chronergy escapement. Nothing against the old 3135; it was a brilliant piece of horological engineering, but it had been around since 1988, and it was time for a change. 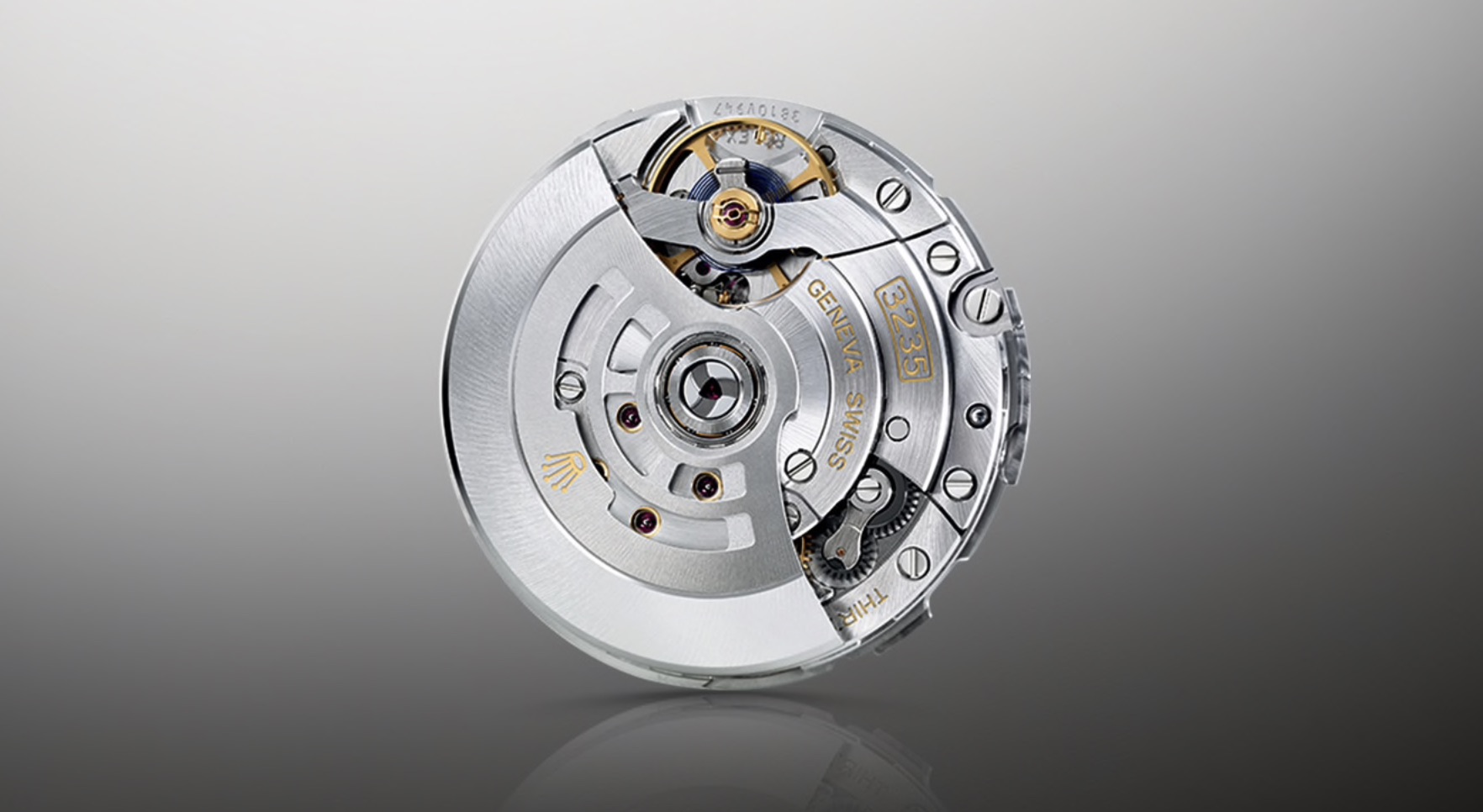 Now there are no less than seven new iterations of the Submariner, including an all-new “Kermit”, but the plain black “LN” model, the ubiquitous variant, has a recommended retail price in Australia of $12,900.