This month really flew by, which, going by the past six months, is the new standard. It started with a quick visit from Nick Kavvalos (@Nikokav) who was down from Sydney for ‘work’ with his Omega Planet Ocean. A couple of local watch collectors and I took him out for coffee and some car shopping. Nick is still revelling in his most recent purchase, an Audemars Piguet Royal Oak Offshore Diver. 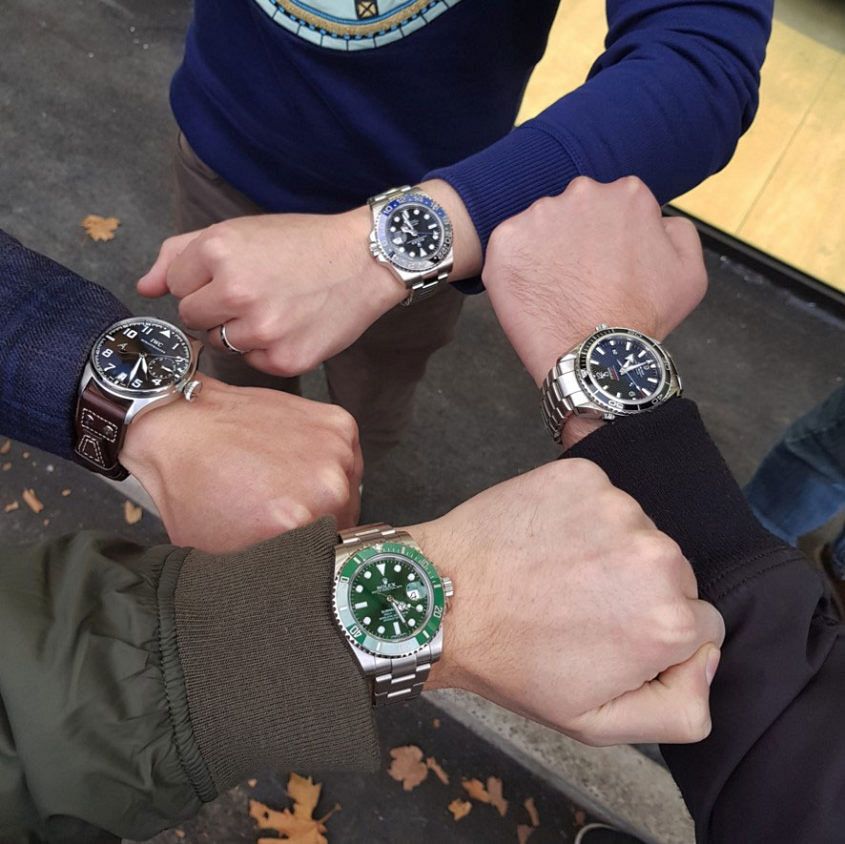 @TonyTran369 with the IWC Big Pilot, @Tom.Le_ with the Rolex GMT Master II BLNR, and myself with the Green Rolex Submariner.

Later in the month, I snuck along to a meet-up with the RedBar Crew Melbourne Chapter, which is headed up by Ernie Tang, a regular fixture on Time+Tide and the local scene. Like their fellow international chapters, RedBar is held at a secret location (for obvious reasons), tucked away in one of Melbourne’s many laneways. 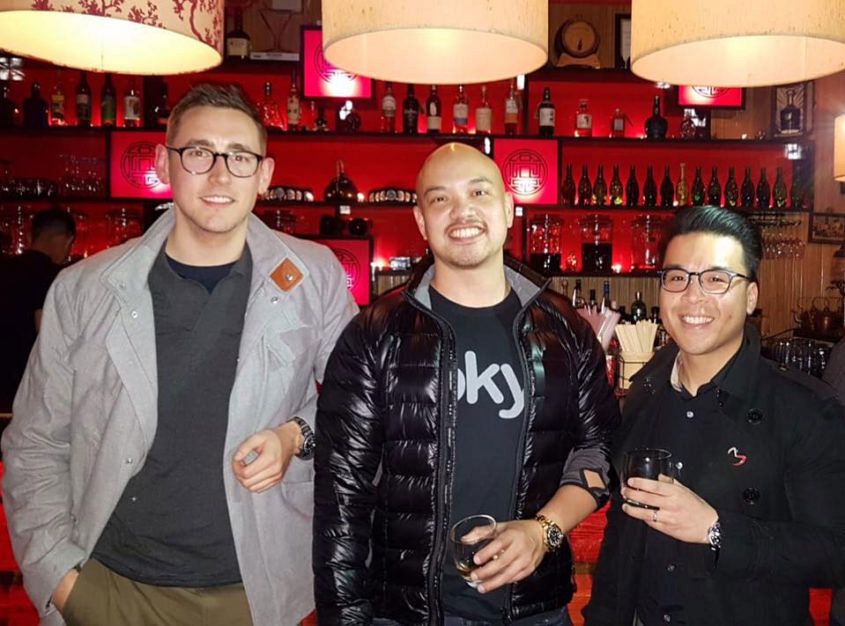 Here are some of the spotting highlights of the night.

The first piece that caught my eye as I walked in was an IWC Big Pilot Heritage 48 on the wrist of member Yumie (@Yumie88). It was great to see the ladies well represented on the night, and Yumie was out in force, with a 48mm Big Pilot no less. It turns out Yumie has quite the collection, something we’ll be sure to cover in future. RBC Melbourne’s Founder, Ernie Tang (@WristFlex) was flexing from the weight of a Rolex GMT Master II in yellow gold. Those who know Ernie know this piece is his ‘gym watch’, and he’s a guy who loves to actually wear his watches, rather than keep them in the safe.

I also noticed Paul’s (@Paul.P2) Rolex Submariner, which was a recent purchase (his first Rolex) and an excellent choice. Being mid-90s, this Sub is nearing vintage territory and was showing some great signs of early patina, developing a nice fade on the bezel. Another eye-catching piece was something you don’t see too often — an IWC Portugieser Automatic in Red Gold. The larger than life piece was on the wrist of Minh (@MinhHefner), a larger than life character, who’s got a bit of an IWC habit forming.

Jaeger-LeCoultre also proved popular amongst members, and I spotted (at least) two on the wrists of Martin and MingXuan. Both gents spend their weeks wearing well-tailored suits, so it made complete sense to see a couple of Reversos poking out from underneath the cuff.

And finally, I wrapped up the month over coffee with Dane Stokes (@DBStokes) who was wearing a Sarpaneva K0 Ruler of Water (coolest name ever), which is a rare bird, to put it mildly. As Dane put it, Sarpaneva is not for everyone – but that’s exactly the point. Like with a lot of independent watch brands, customers are drawn to their uniqueness and rarity. Dane also loves having a direct line to the watchmaker and founder of the brand, something only the indies can offer. Those who know Sarpaneva are aware of the extremely low production volume. But what makes this extra special, is that it was Stepan Sarpaneva’s first ever dive watch — and that he personally made each model, one at a time. Having further checked with Stepan, he advised me that he made only 3 or 4 of this specific piece, meaning spotting one in Melbourne, of all places, is pretty special. 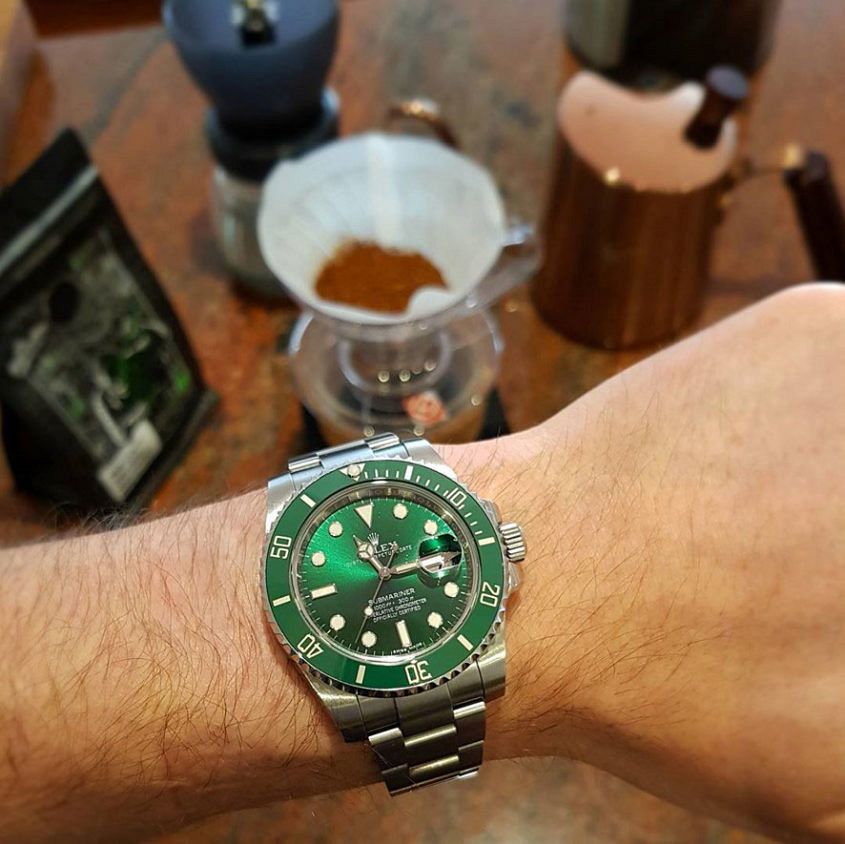