For many in the watchmaking world, the word homage is as dirty as the word quartz. Despite this, I would hazard a guess that most who feel a strong negative association with those words wouldn’t have particularly clear or compelling arguments as to why, simply that they once read it was bad and now it is. While I’ve made a case for quartz here, here and here, one of the most compelling cases for the homage watch is Bill Yao, founder of the focus of this week’s Micro Mondays – Mk II watches.

According to Mk II, they are dedicated to making watches the hard way, something that seems plausible the more you hear about the brand. It was started in 2002 when Yao was working in finance and became interested in watchmaking, specifically the world of watch modification or “modding”. This quickly grew into a fully fledged operation that almost came to a grinding halt during the GFC, but managed to keep the lights on and eventually deliver the watch that first put Mk II on the map – the Kingston. 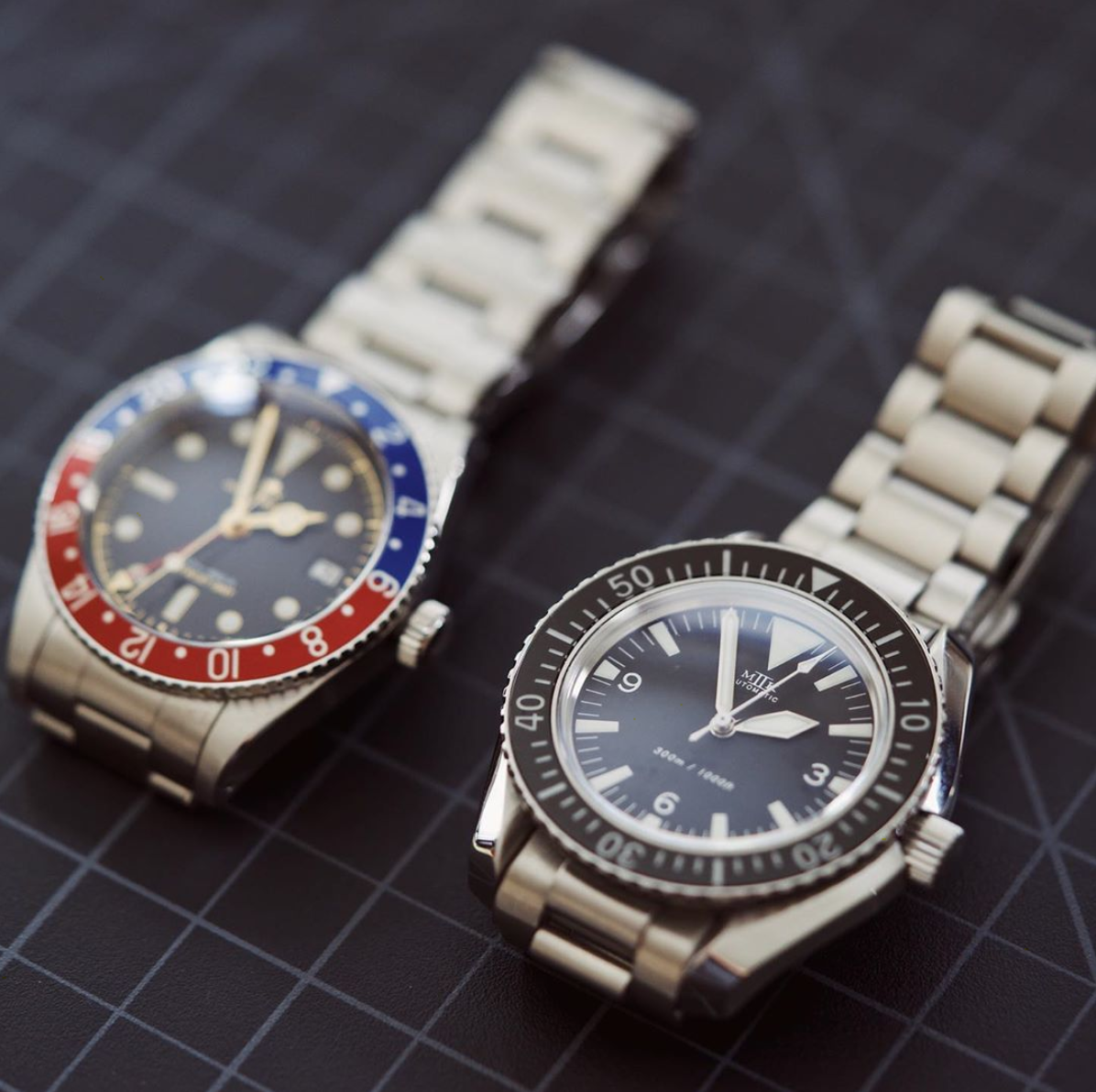 It was a finely made dive watch inspired by the Rolex Submariner Ref. 6538, the watch that many say inspired the Tudor Black Bay. Thanks to the financial crisis, it took Yao five years to deliver the final Kingston watch to its owner, but the word was spreading about Mk II, an interest that was reflected in the prices demanded by the Kingston (sometimes 2-3x the original price). The model was that Mk II would produce limited runs of watches inspired by famous vintage pieces, except you could confidently wear them without worrying they would break and lose six figures in value. 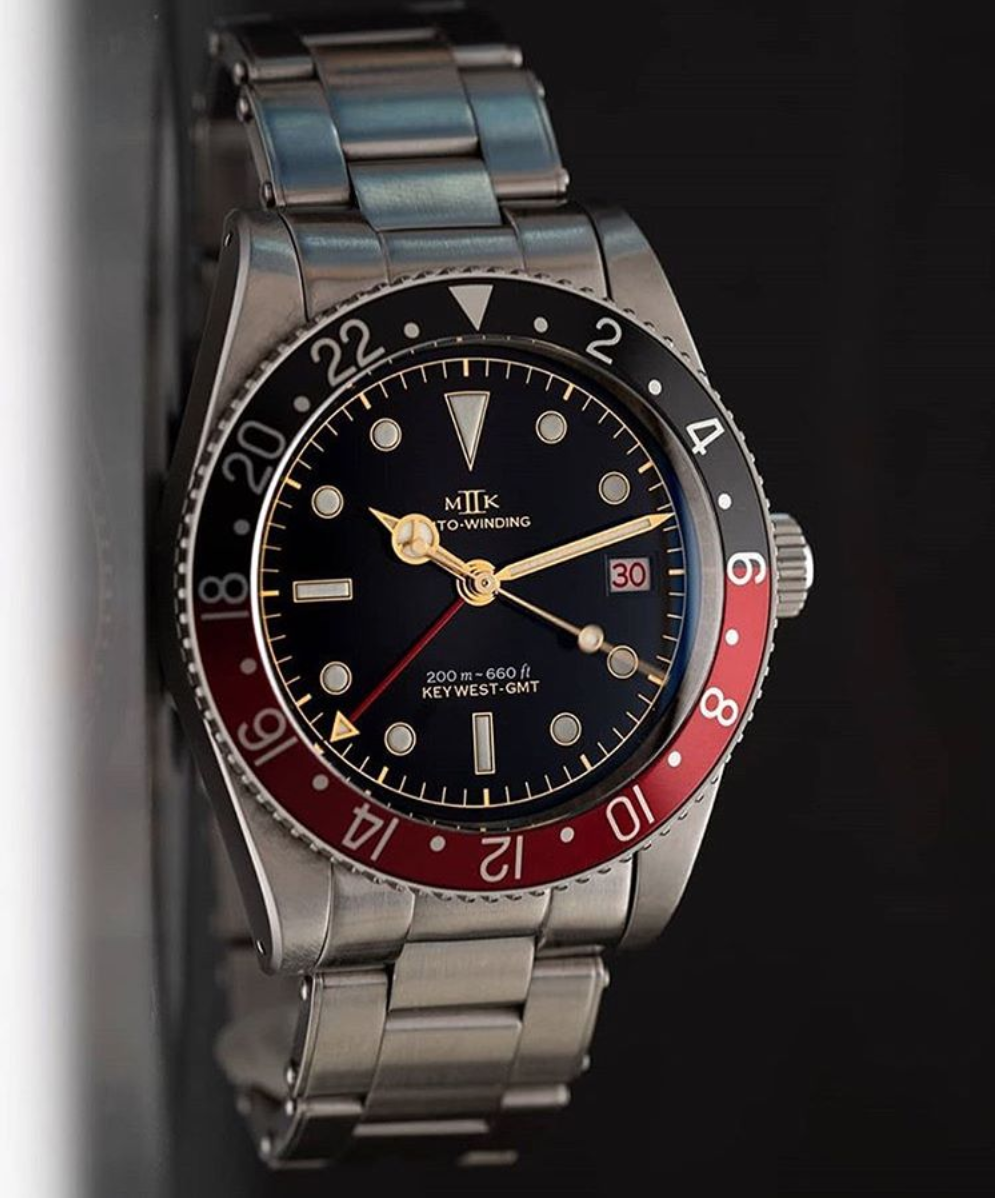 Today, Mk II runs two separate watch families. The first is the Benchcrafted special editions that offer the same personal touch of the original Kingston, and the second is the Ready to Wear watches that are not made by Yao, despite being rigorously quality-controlled by him. Let’s take a look at five Mk II references that show what the brand is about today. 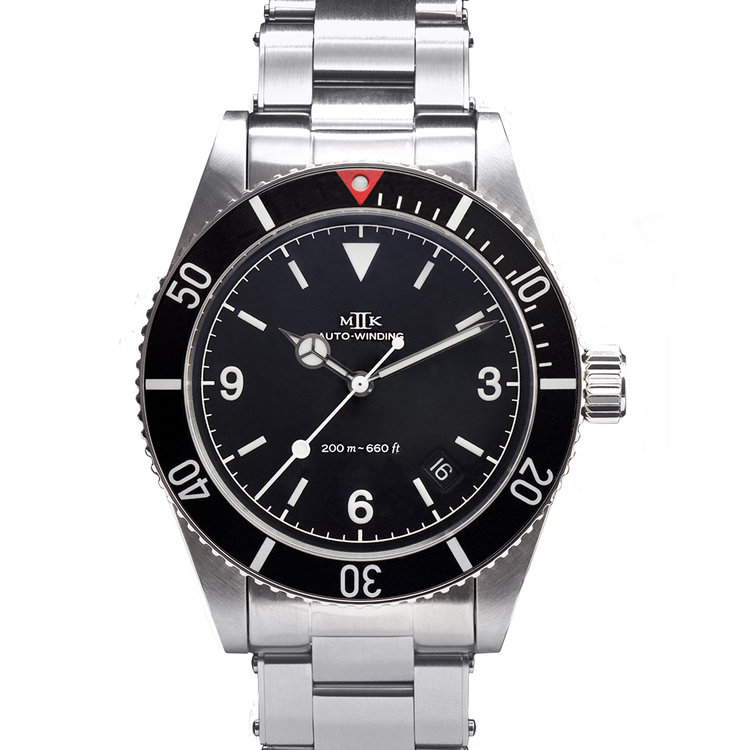 Picking up where the Kingston left off is the Nassau, a vintage-inspired dive watch based on early military Rolex Submariners. At 39.2mm in diameter it sits in a sweet spot, powered by the robust ETA 2836-2. 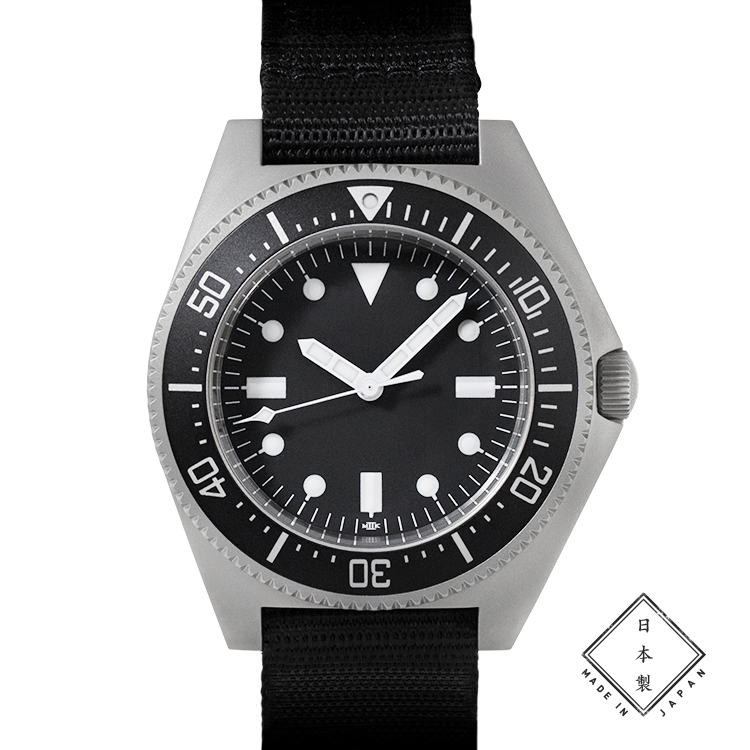 Inspired by the military watches of the US Special Forces between the 1960s and ’80s, the Paradive is restrained and balanced. If you wanted an unassuming everyday dive watch, you could do worse. 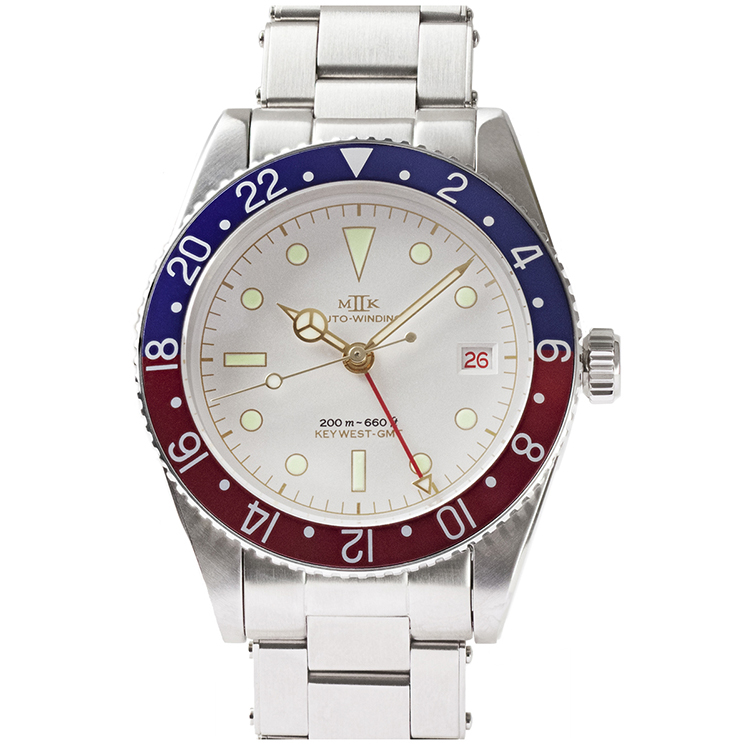 Reflecting the golden years of Pan American Airways, the Key West GMT is a nod to the original intercontinental travel watch. 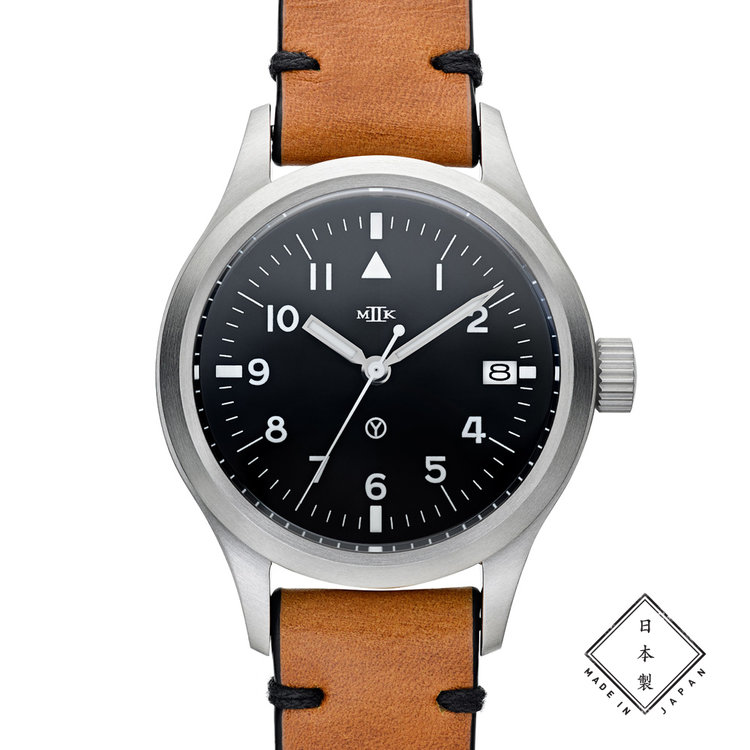 The Hawkinge is a nod to one of Bill Yao’s favourite watch designs, the utilitarian Mark II that was used by MoD pilots after the Second World War. Everything you need, and nothing you don’t. 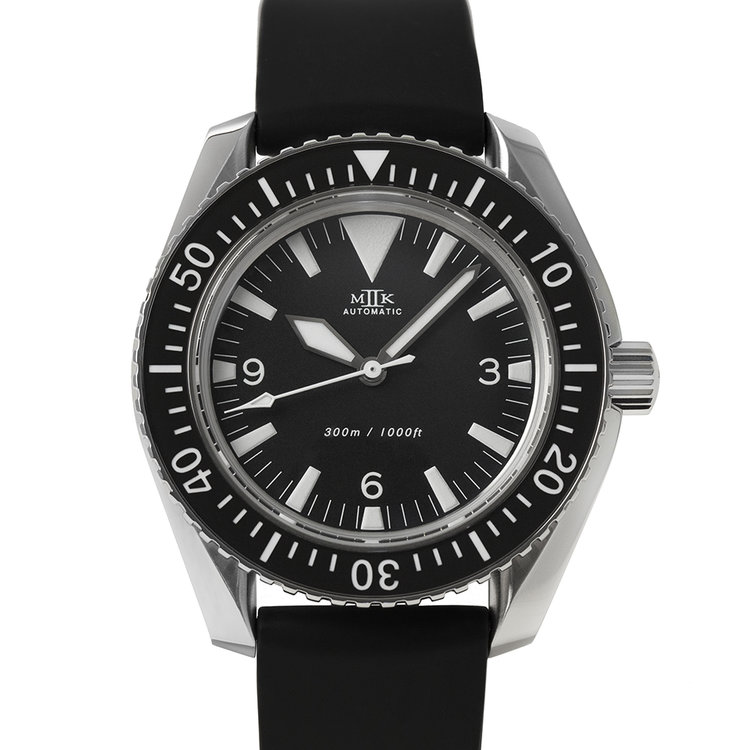 The Project “300” is a diving watch directly inspired by the Omega Seamaster 300, featuring high contrast for increased legibility underwater. Big and bold, but beautifully balanced.