Hugh has told the story of his customised Jaeger-LeCoultre Reverso on Time+Tide before. The tale had such an enthusiastic response from fellow Reverso wearers keen to have their own crests engraved on their watches that we invited Hugh back to tell it again on camera. 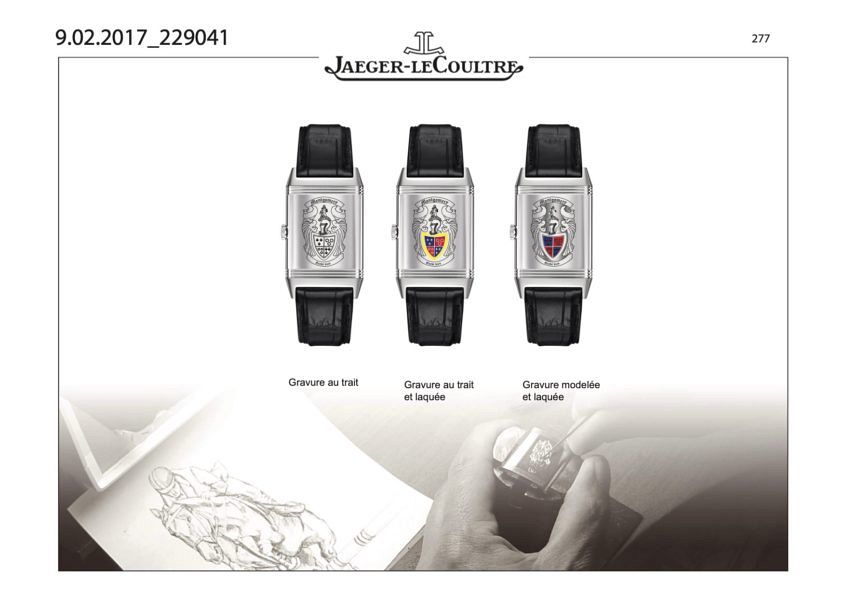 The stunning renders that Jaeger-LeCoultre supplied to Hugh when he’d given them his family crest. Pure class!

The appeal of the Reverso is manifold. There is the masculine, confident shape of the case, that made it a perfect fit for men like Don Draper in Mad Men. There is the fact that it’s a go-to dress watch weapon for connoisseurs like Jay-Z. And, practically speaking, there is the opportunity to flip it and wear the caseback on the front side, not to mention the chance to decorate that blank canvas with your own touch. 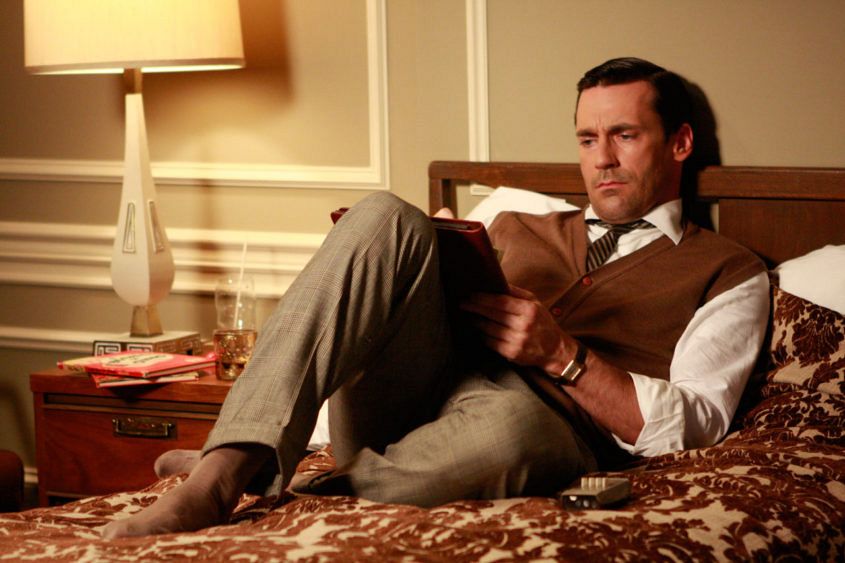 Why would you do this? The original idea was that you’d protect the face from hurtling polo balls. But Hugh has his own reasons for why he opts to go family crest side up on the weekends. We won’t steal his thunder, you’ll have to watch to find out more.

As for why he chose the Reverso in the first place, Hugh admits that for a guy in media, it stands out amongst all the Rolex and Omega on his colleagues’ wrists. “I was probably influenced a bit by other people that I work around. You see a lot of Speedmasters and Submariners, but I guess I was after something more distinct, and something you wouldn’t see that often. 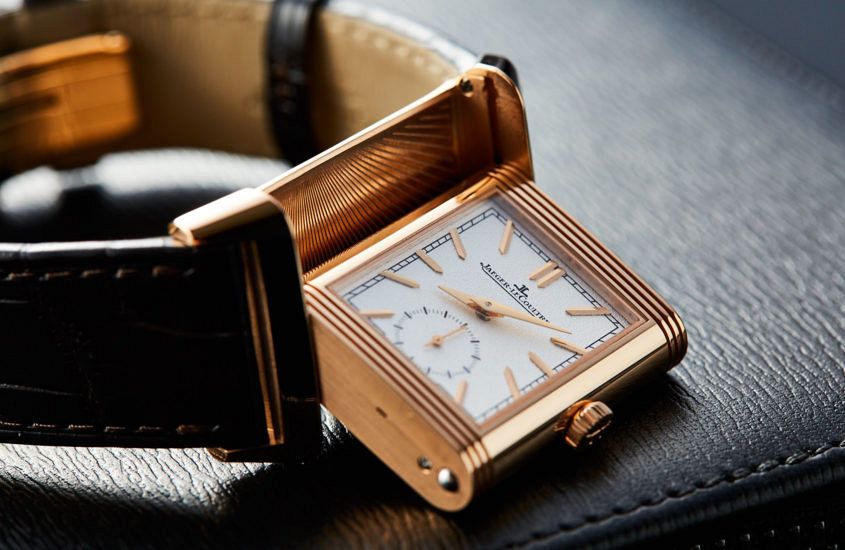 An icon unfaded by time, and seemingly above trend, the Jaeger-LeCoultre Reverso

“I remember trying it on for the first time, and I thought, ‘I wonder if it will feel too formal?’ But it’s easy to change the strap at home and dress it up or down, so it’s perfect. I love the black croc strap that it came on. But I knew I had to have brown because I wear brown shoes all the time, and the ostrich JLC do is beautiful.” 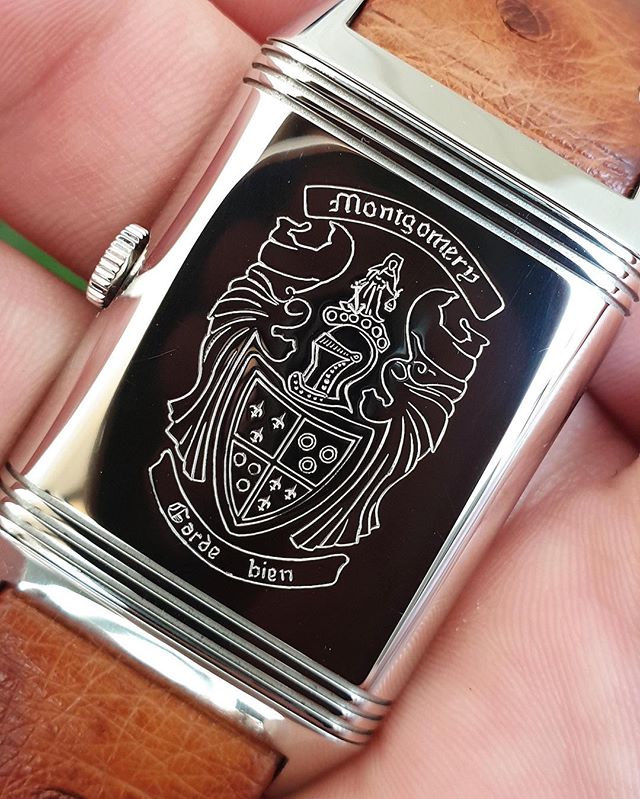