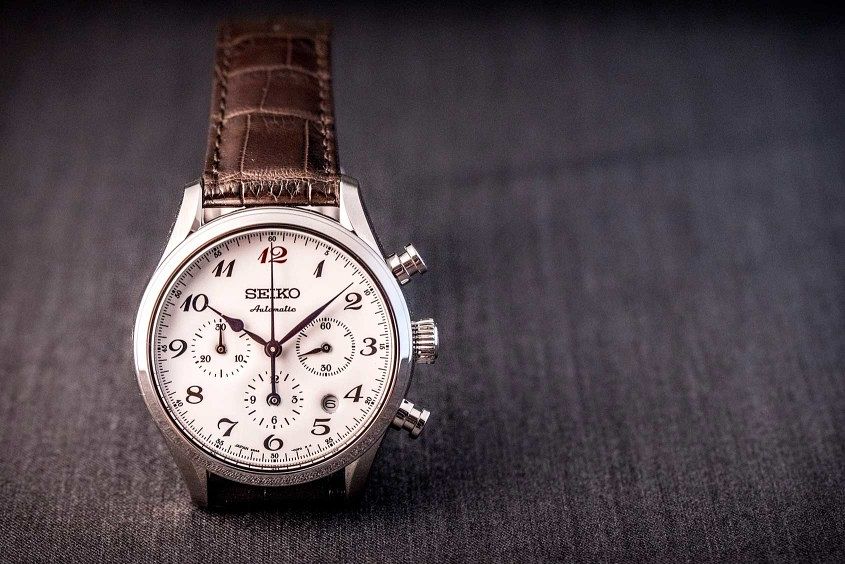 While much attention has been paid to the latest Grand Seiko offerings, as well as their ultra-cool Prospex Marinemaster GPS-Solar Dual Time, we can safely argue that the limited edition Presage chronographs are their finest under-the-radar offerings of 2016. Seiko is launching the Presage collection internationally this year, and these two watches celebrate the 60th anniversary of Seiko’s first automatic watch. 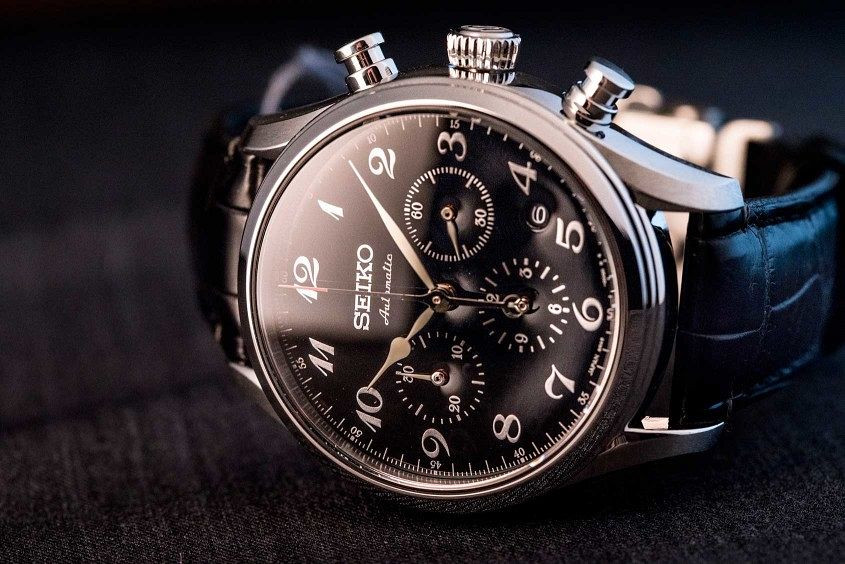 The pair of sleek vintage-inspired chronographs come in at a comfortable 42mm, and offer two very attractive, and very traditional dial options ­- white enamel, and the gorgeous and incredibly labour-intensive deep black Urushi Lacquer. Both just about made my heart stop, and while my personal preference is the white enamel option, it’s hard to ignore the amount of care and attention that has gone into the black lacquer. 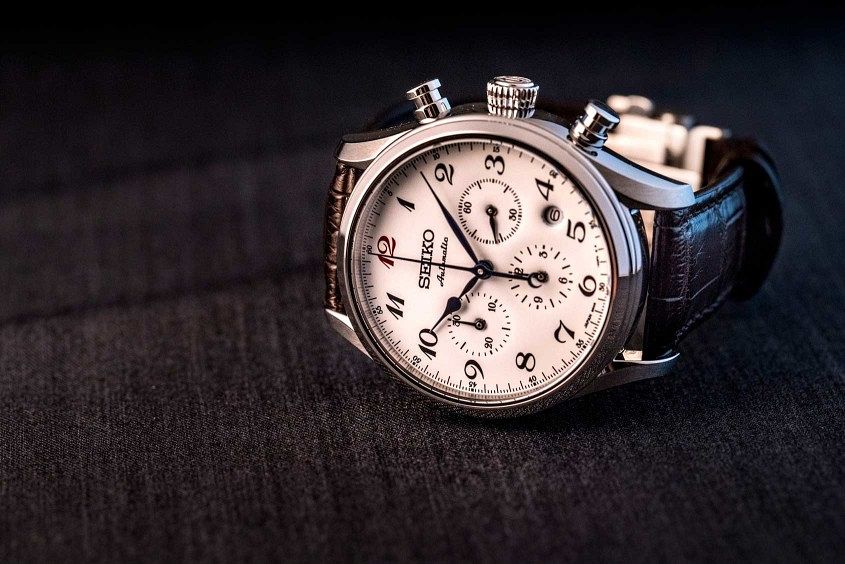 The design of the dial – and indeed the choice of enamel – traces its roots all the way back to the original Seiko Laurel from 1913, which was Seiko’s (and Japan’s) very first wristwatch. The original example that Seiko has in its archives retains a crisp white to its enamel, and Seiko wanted to ensure that the enamel of this Presage retained the same level of colour stability throughout the decades. The same can be said for its rich black lacquered counterpart, whose dial goes through a painstaking process of lacquering layer after layer onto the dial, and hand polishing several times before reaching perfection. Each dial takes an incredible three weeks to complete, and is made by traditional Urushi artisan Isshu Tamura. This work that goes into this dial is also the reason why the lacquer dial costs nominally more than the enamel. It will also darken over time as it hardens, making it even darker, a concept that is hard to comprehend given the inky black depths the eye swims in when you focus on it. 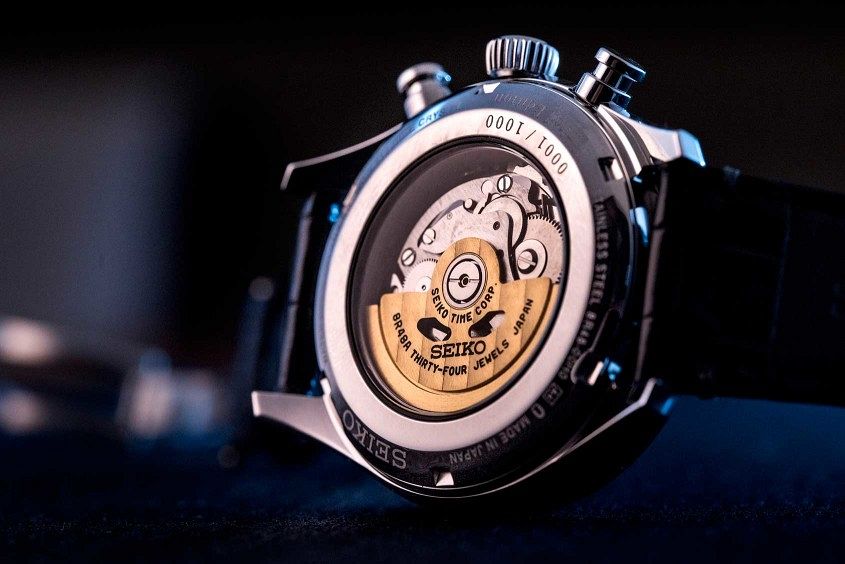 In terms of value propositions, anyone who can get their head out of the frankly boring ­ Swiss-only mentality will quickly appreciate this new Presage. Combining this level of handwork and craftsmanship with the 8R48 in-house column-wheel chronograph caliber at this price is hard to beat. 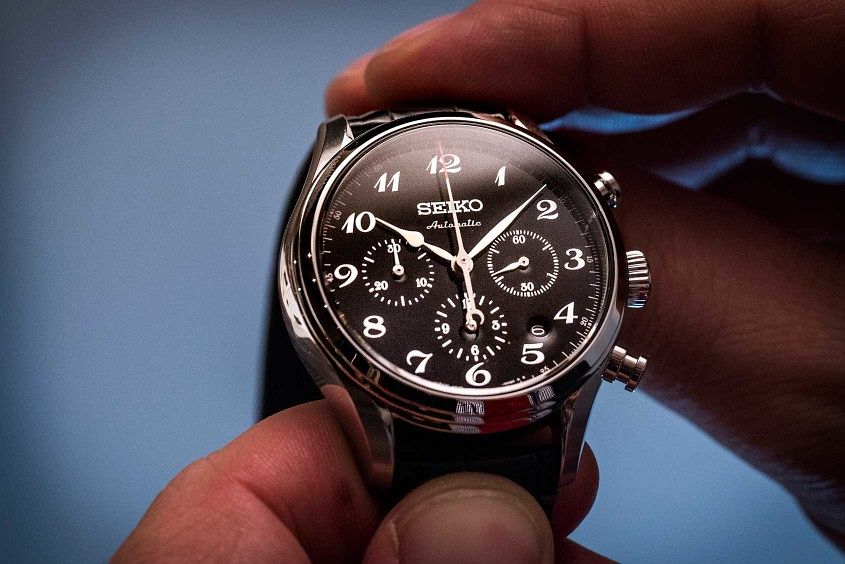