Editor’s note: A good, interesting watch isn’t determined by the name on the dial or the number on the price tag. This piece from Cameron Wong (originally posted last year) proves the point. Five solid, wallet-friendly choices with personality — and usually — a real person behind them. What’s not to love about microbrand watches?

What I love about the microbrand watch companies is that they’re run by guys and gals like you and me. The kind of people that appreciate watches, and find excitement in a unique dial or case design while getting a buzz out of a new complication or movement. That’s not to say that the bigger brands aren’t equally as passionate. In fact, some of the most enthusiastic folk I’ve met are in charge of the biggest names in the business. It’s just that seeing someone who’s just like me start up a watch company and design the type of watch that they’d love to wear is inspiring. And when they can offer that sort of passion and enthusiasm for less than $500, it’s all the sweeter. 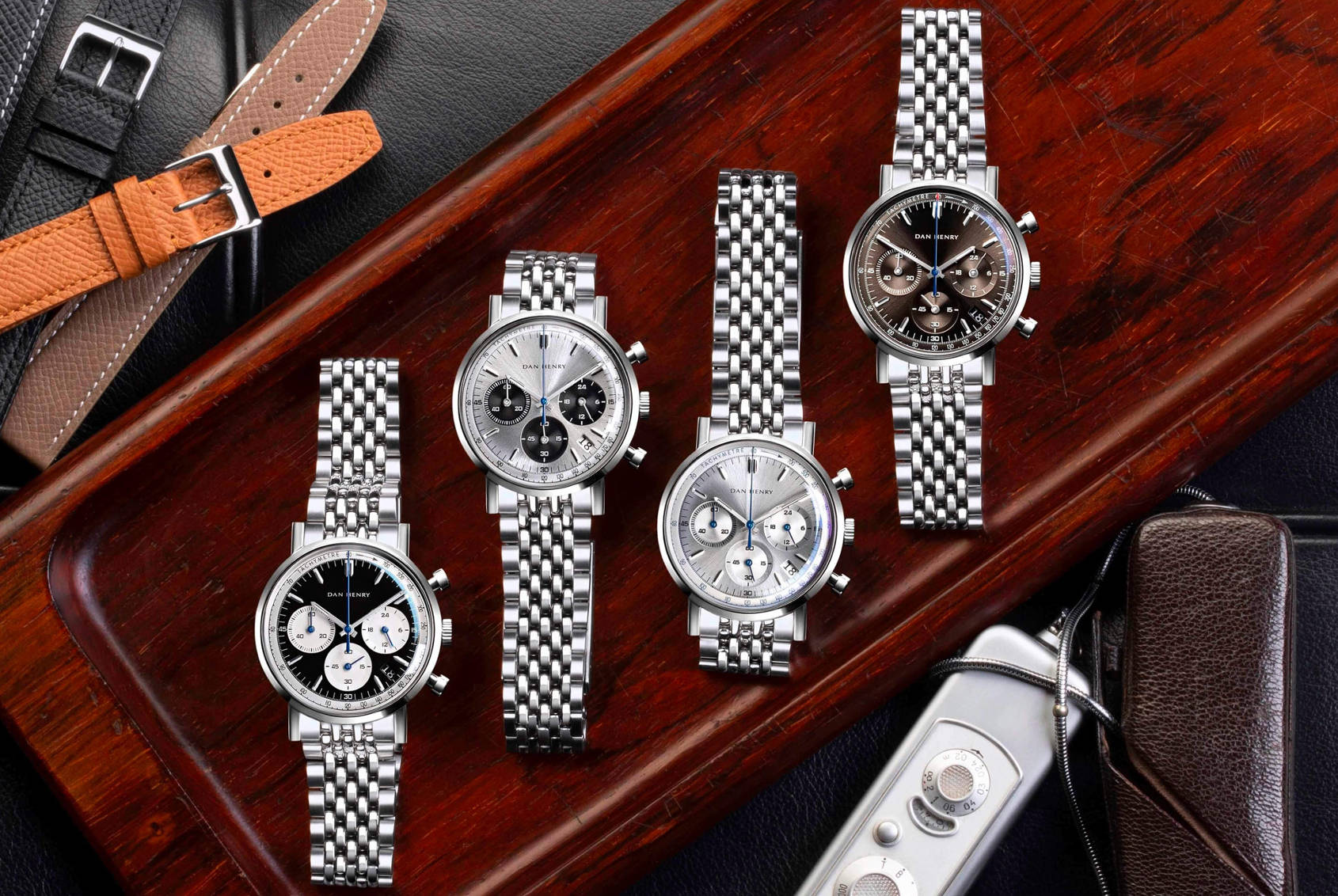 Dan Henry is one of the lucky and passionate individuals who turned his love of watches into an eponymous watch brand. The 1964 Gran Turismo Chronograph takes its inspiration from the great racing chronographs of the 1960s. Using a mech-quartz mechanism and a selection of dials that will have your heart doing laps. RRP $250 USD 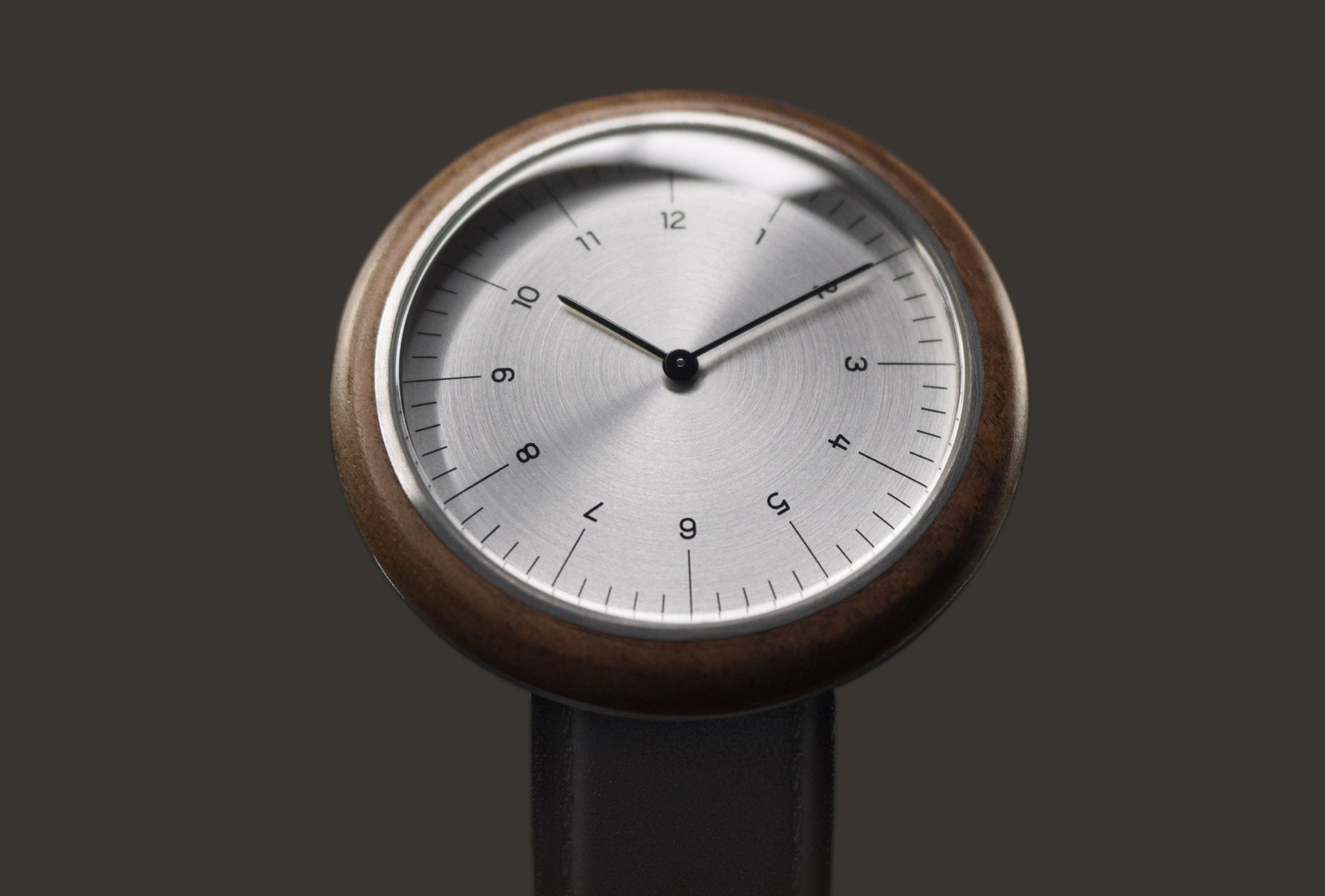 Minimalist does not have to mean boring. And French/Hong Kong microbrand Auteur proves that without a doubt. The Revolution II takes its pebble-shaped case and outlines it with a solid walnut wood ring – meaning no two look the same. With the only let-down (if there must be one) being the rather ubiquitous two-handed quartz movement inside. But when a watch looks this good, should it even matter? RRP $299 USD 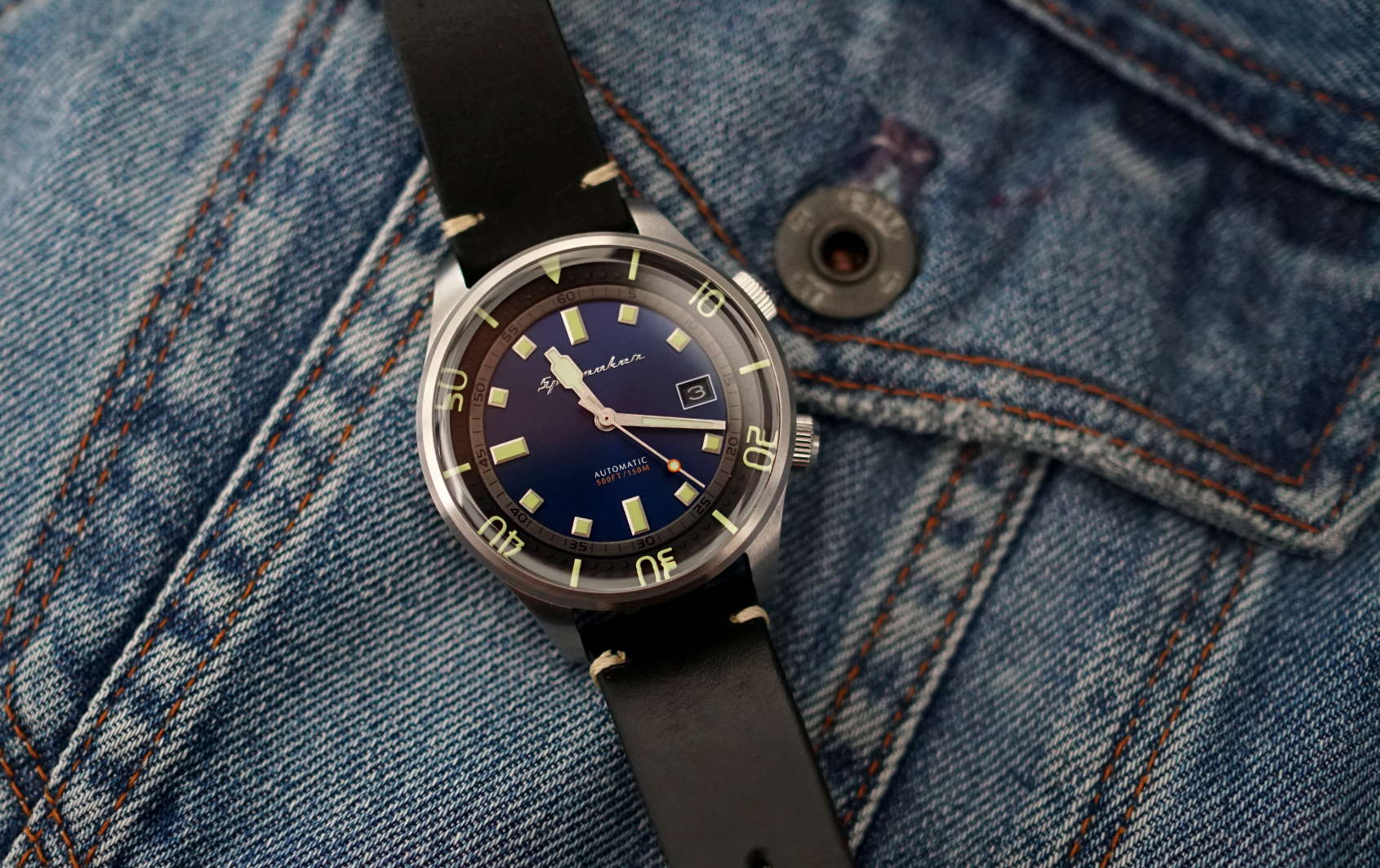 Named after the American physicist Hugh Bradner, who not only worked on the Manhattan Project but also invented the neoprene wetsuit. The Bradner is thankfully not radioactive, but it does take its inspiration from the compression-style cases of vintage dive watches. It’s also one of only two automatics in the list, and inside beats the ever-reliable Seiko NH35 movement. RRP $285 USD 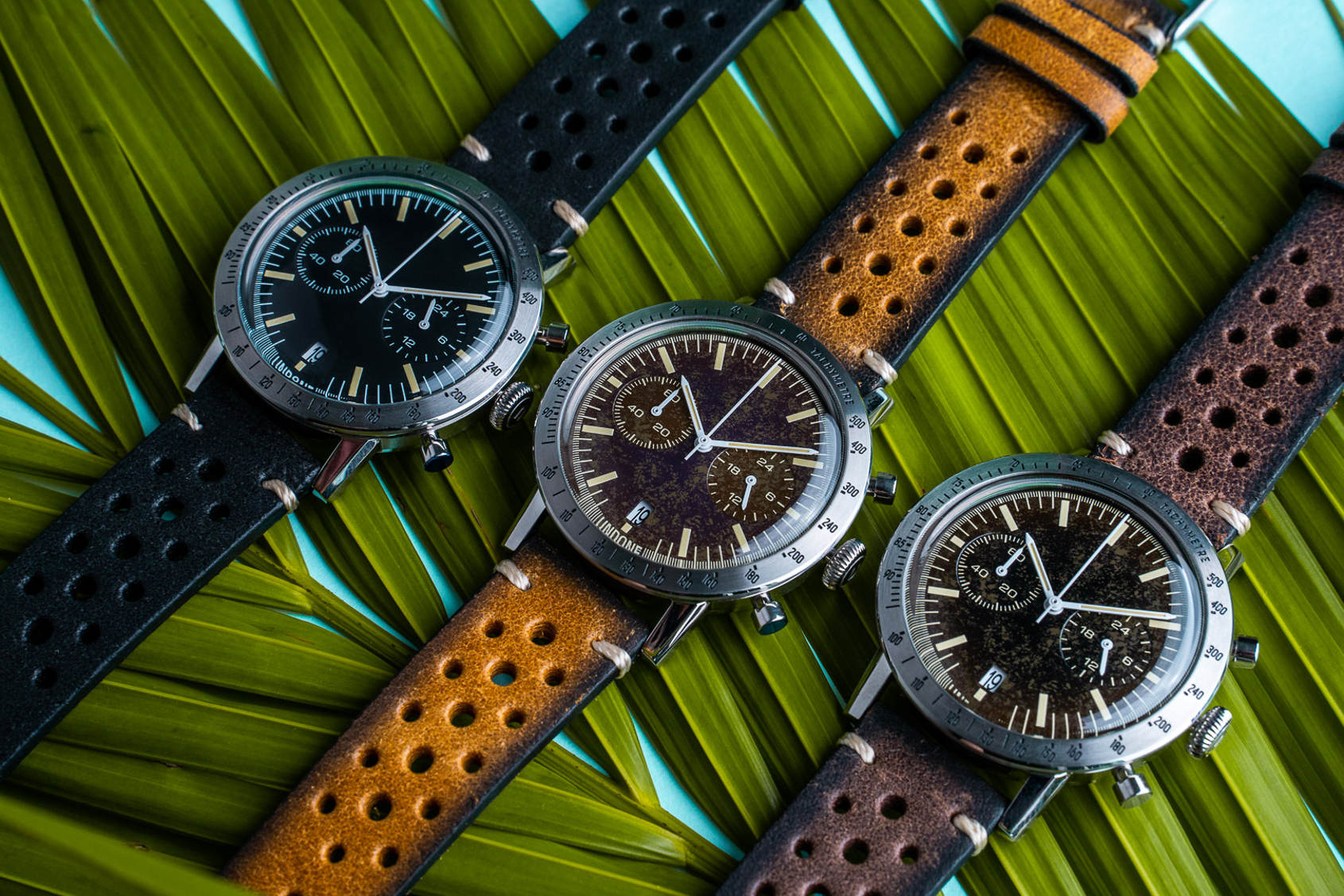 Undone have been bringing fully customisable watches to the people for a couple of years now. And their latest, the Tropical collection, introduces a base design that should appeal to the patina lovers amongst us. Inside is a modern-day mech-quartz movement, and as with any watch from Undone, the dial, case and caseback, bezel and strap can be completely customised. RRP $345 USD 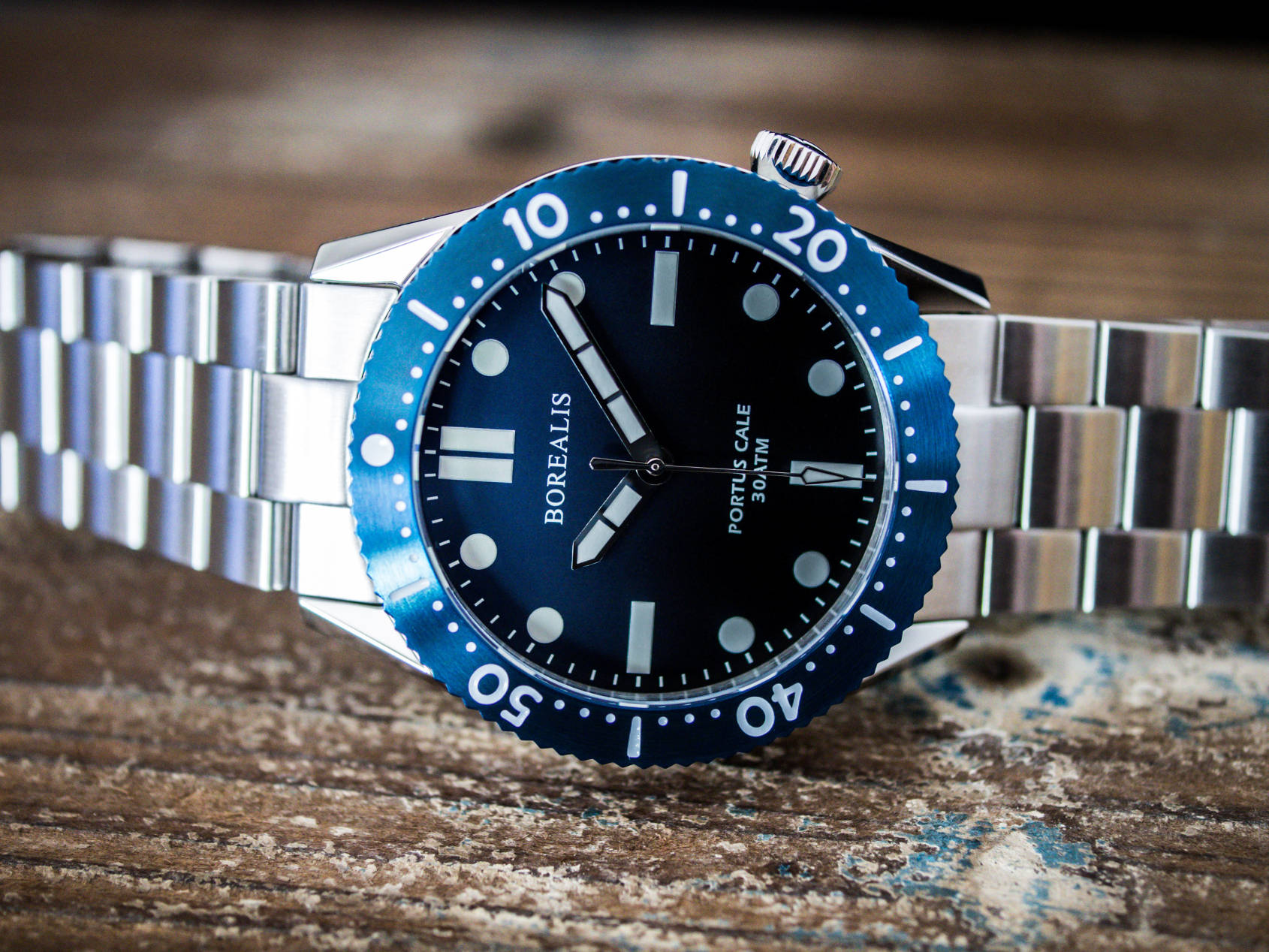 From their home in Portugal, Borealis have been delivering their take on the dive/tool watch for a number of years. The Portus Cale complements the microbrand’s already brimming vintage-inspired collections. And brings a selection of dial and lume colours, as well as the rock-solid value of an automatic Miyota 9015 movement. RRP $380 USD