While still in its infancy compared to the historical juggernauts of the horological world, Ming is already turning heads for all the right reasons. One of the heads they have turned is none other than John, who took a chance on a brand he hadn’t known a whole lot about and purchased the Ming 17.06 Copper earlier this year. Despite typically focusing his collecting on the big-box brands that we all know and love, John was curious at what the fuss was all about, and if a smaller brand such as Ming could live up to the rather high expectations he had for his watches. Upon receiving the watch, he quickly came to understand what the brand represented.

Ming didn’t represent centuries of history and watchmaking methods steeped in tradition, as most watch brands focus their marketing dollars towards. Instead, Ming was about a few very passionate people who wanted to make something different, and get all the details right. As anyone who has pledged money towards a Kickstarter project watch will know, when you strap a brand new watch company’s product to your wrist, the details are what makes the difference — and it’s the details that are most often missing. Not so with Ming. From the subtle flair of the case design to the thought that has gone into the dial, Ming are not your typical microbrand. 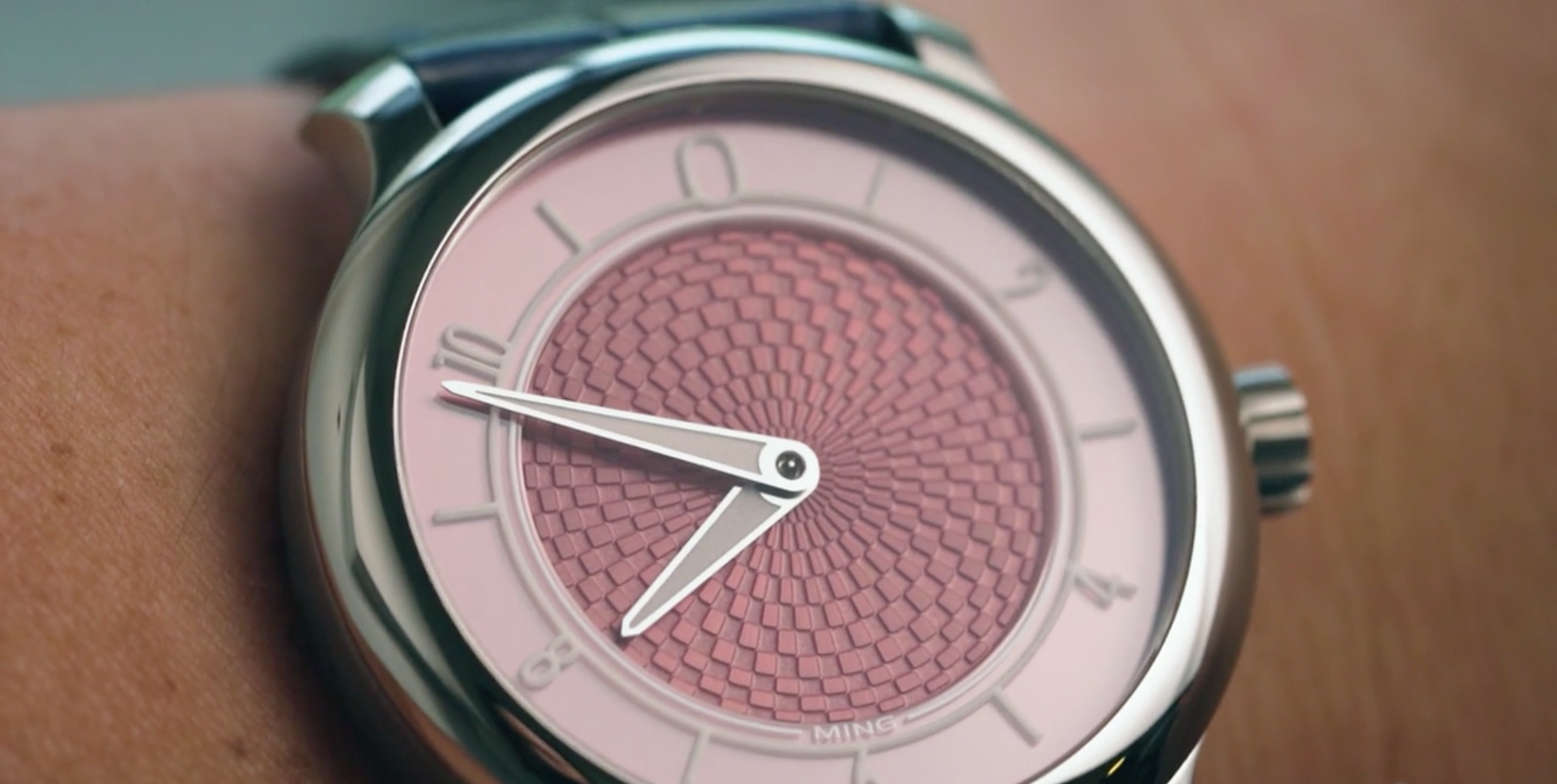 As John understood after adding the Ming to his collection, one of the best thing about watch collecting is the diversity. No two collections will look exactly the same, because taste always differs from person to person. And not only that, but as your collecting develops, so too does your taste, leading you to explore parts of the watch world that you had never considered before. As John so aptly put it: “As you stray away from the ordinary, you come across the extraordinary.”