It’s that time of year again where Tinseltown rolls out the red carpet for an evening of self-congratulatory grip-and-grinning, closing out the award season run with the Academy Awards, affectionately known by the name given to its ‘Academy Award of Merit’ prize in 1939 – the Oscars. Hollywood scandal and politics aside, the Oscars does produce some high-end glamour and more than a few enviable timepieces. 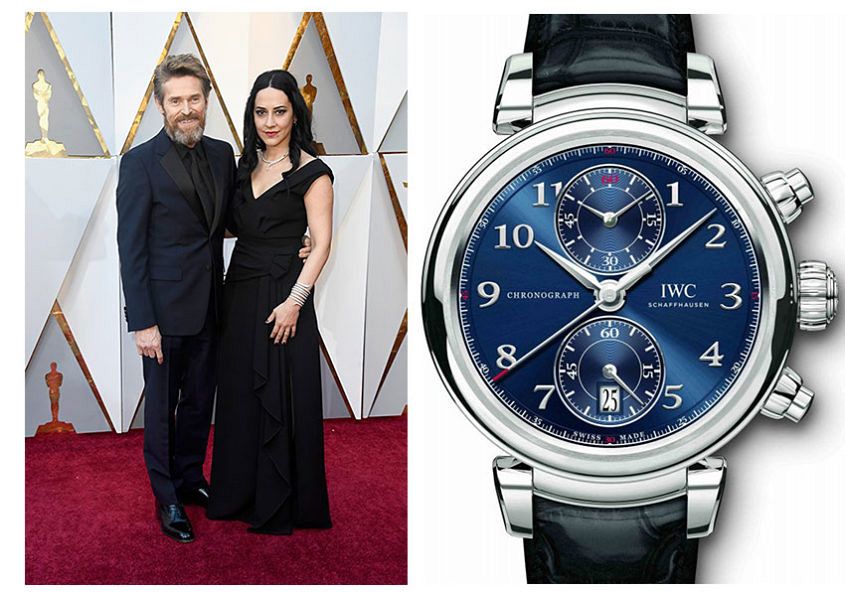 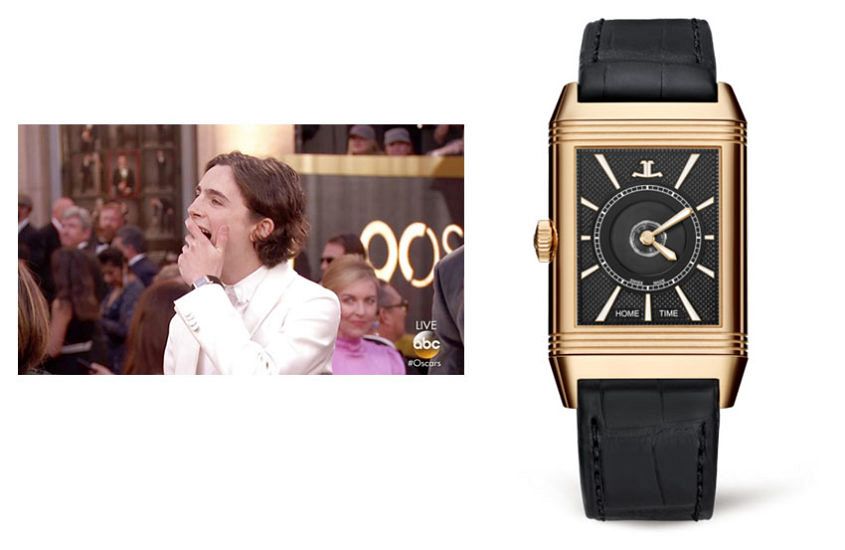 Best Actor Oscar nominee for his role in Call Me By Your Name, 22-year-old Timothee Chalamet rocked the red carpet with a pink gold, JLC Reverso Duo. 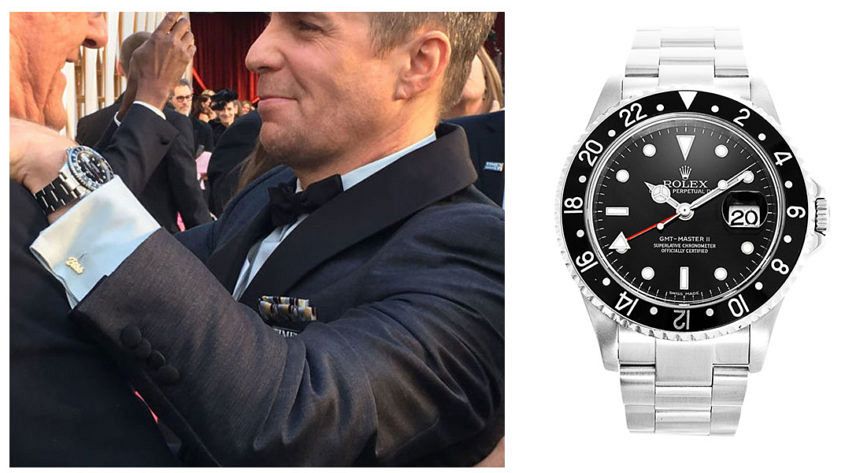 A personal hero, Sam Rockwell, king of the character actors, took out the Best Supporting Actor for his role as racist-cop-comes-good in Three Billboards Outside Ebbing, Missouri with class – and a pre-ceramic black bezel, red GMT hand, Rolex GMT-Master II. 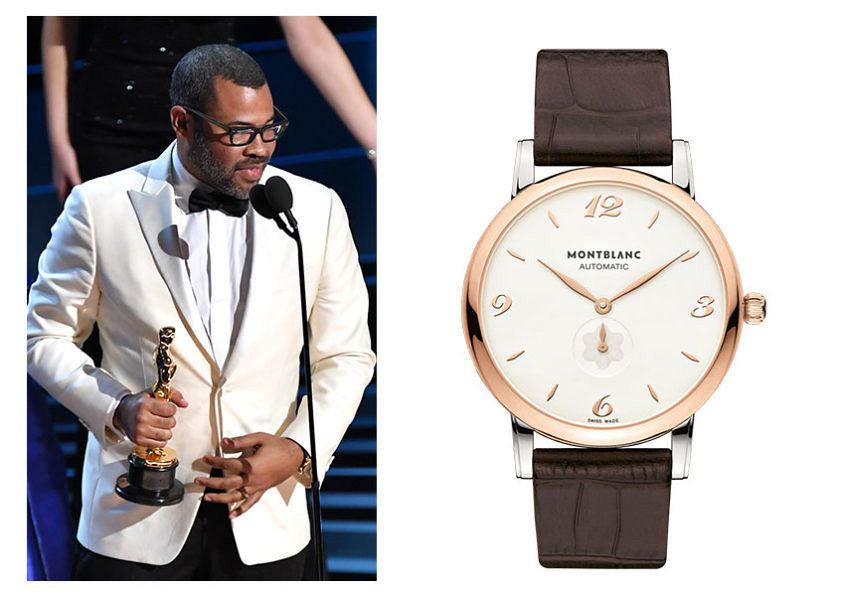 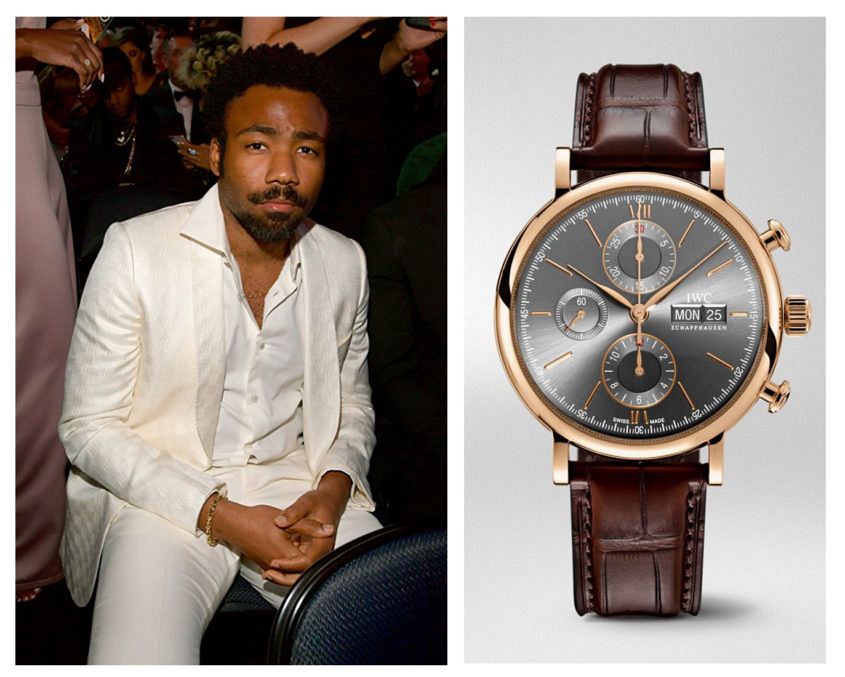 Donald Glover pictured at the 2018 Grammys, he wore the IWC Portofino Chronograph in 18-carat rose gold at the 2018 Oscars. 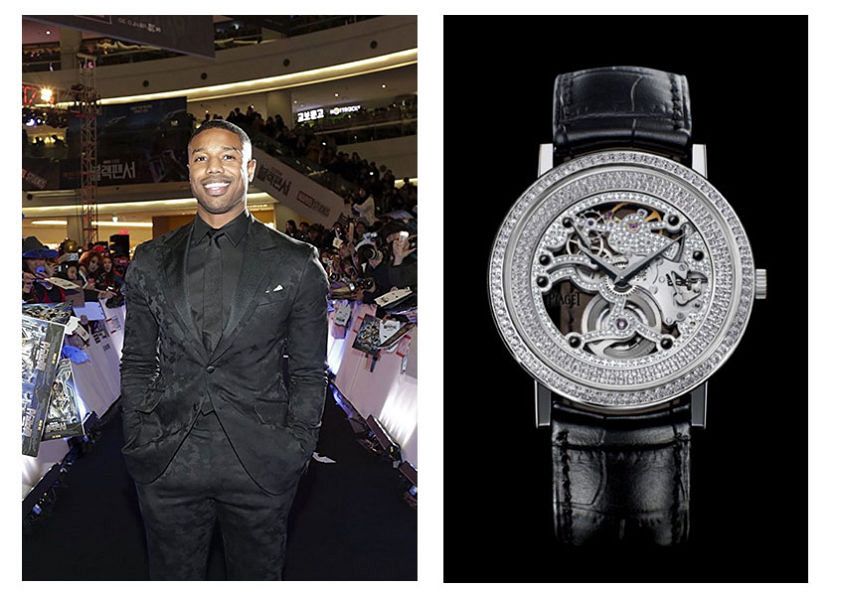 Michael B. Jordan (pictured at the Black Panther premiere) wore the gem-set Piaget Altiplano in 18-carat white gold at the 2018 Oscars. 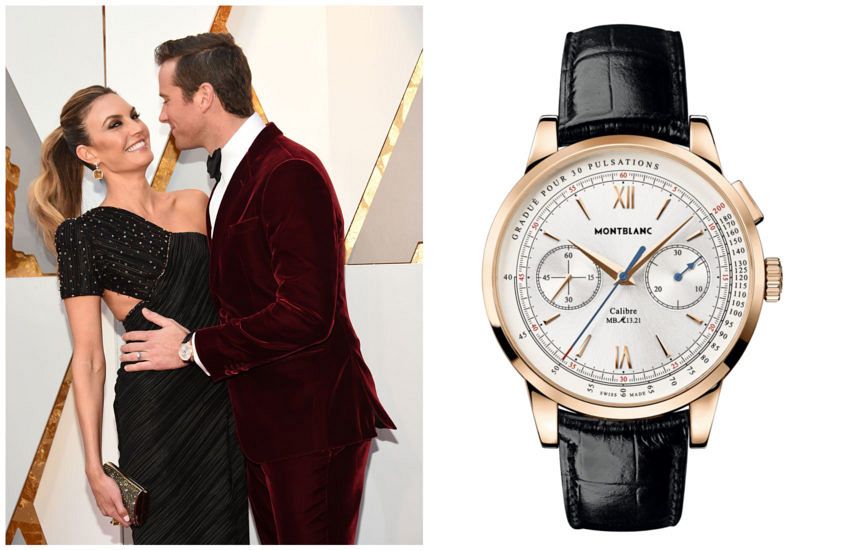 Armie Hammer feeling amorous at the 2018 Oscars in his Montblanc Heritage Spirit Pulsograph. 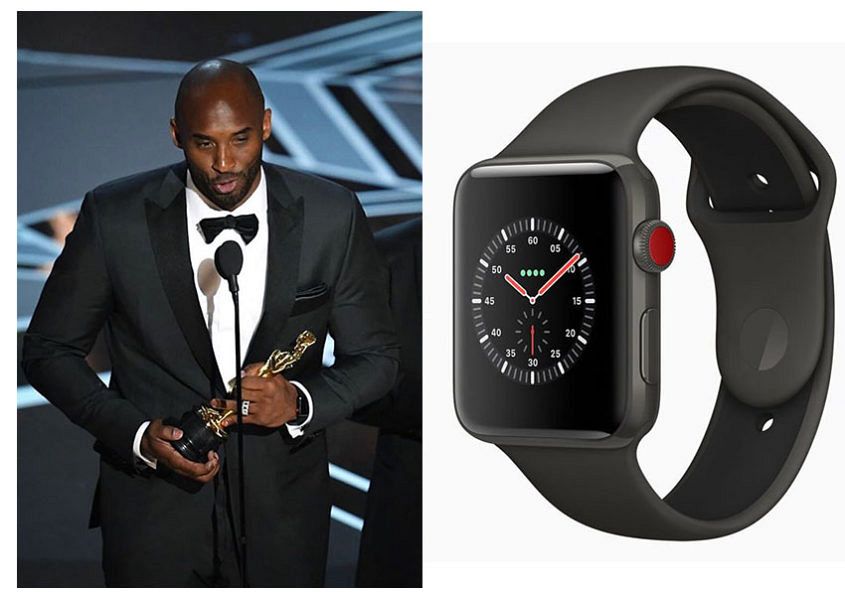 Kobe Bryant receives the award for Best Animated Short at the 2018 Oscars for Dear Basketball. He wore a Series 3 Apple Watch. 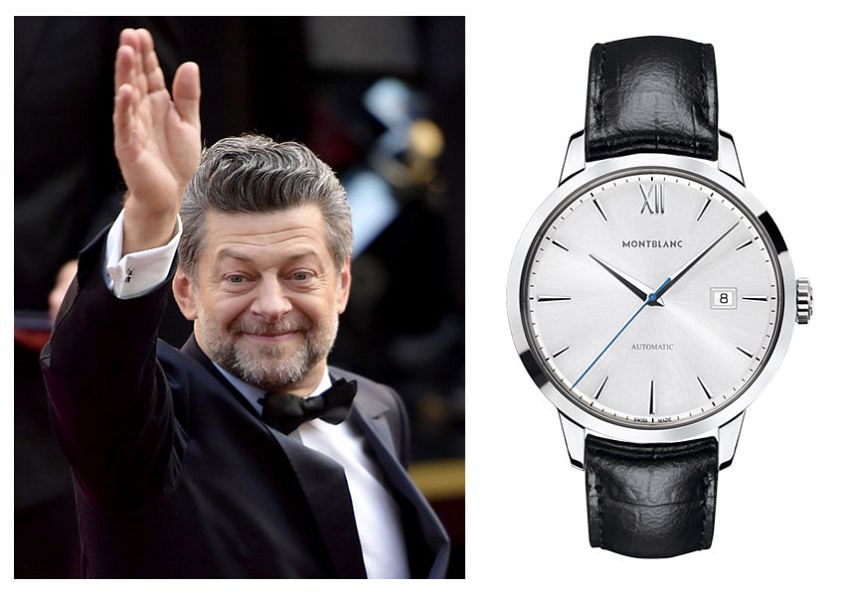 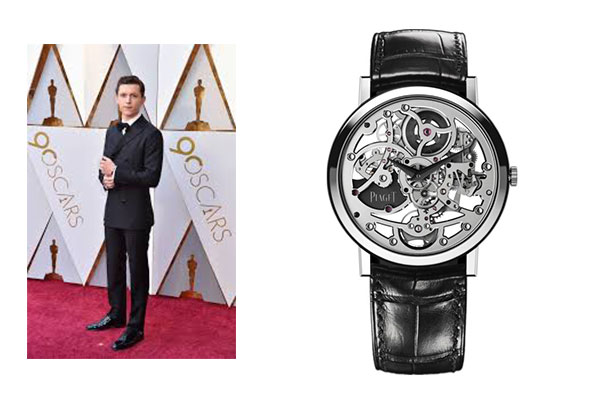 Spiderman and Marvel Cinematic Universe star, Tom Holland, wore the US$60,000+ Piaget Altiplano Skeleton in white Gold. The Skeleton is the thinnest mechanical skeleton movement in the world at 2.4mm with a Manufacture Piaget 1200S. 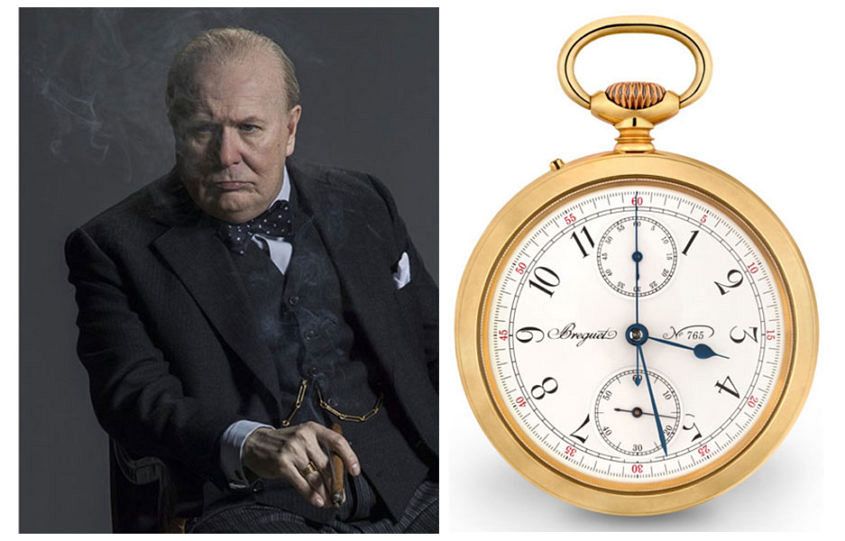 Gary Oldman cements his standing in cinematic history by winning the Best Actor award for his portrayal of Winston Churchill in Darkest Hour, completing the hat-trick of Oscar, Golden Globe and BAFTA awards for his performance. Breguet created the replica of Winston Churchill’s original pocket watch specifically for the movie. While the watch was cosmetically as accurate as possible, the split-seconds, minute repeating grand complication was not re-created.