The belles of Grand Seiko’s Baselworld ball this year were three takes on the first Grand Seiko, a buttoned-up dress watch that managed to be both effortlessly timeless and very of-its-time, all at once. Grand Seiko released steel, yellow gold and platinum takes on the classic, but they also released a completely new interpretation, the SBGR305, a watch very much in the same vein, but with numerous contemporary touches, such as the larger 40.5mm case, the brilliant hard titanium case material (a proprietary, extra hard version of the lightweight metal), and the addition of a date. The dial, too, is what we’ve come to expect from Grand Seiko: crisp, with a fine, hammered texture that’s hard to beat. So if you like the old stuff and the new stuff, you’ll like this one. 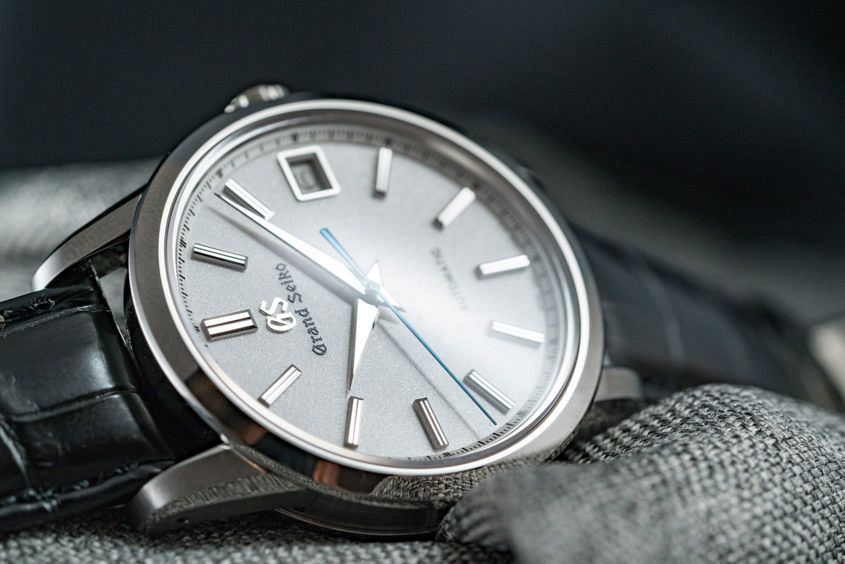