There are few things more exciting than discovering an entirely new species. Especially creatures from the abyss, and there happens to be the largest and deepest one on the planet just to the east of Australia. Scientists recently discovered this cute little guy in there. He still remains nameless if you have any ideas? 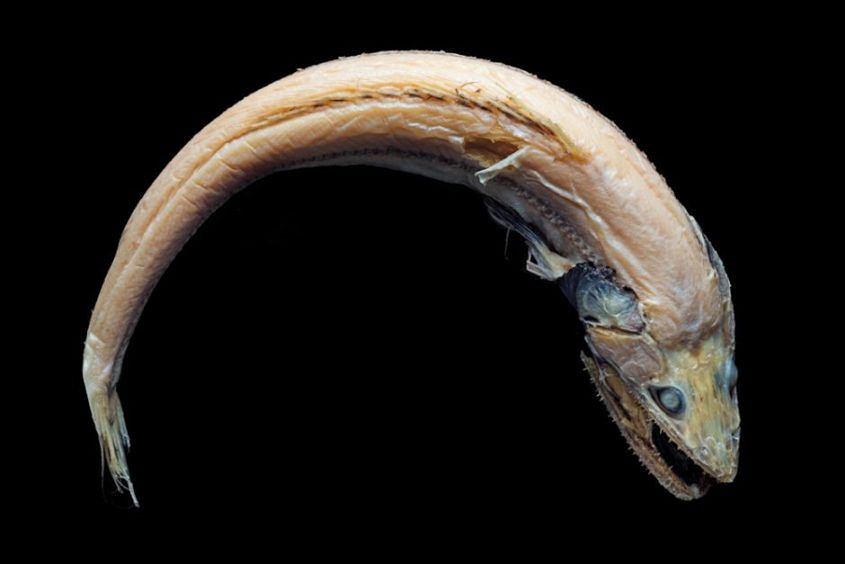 We also discovered a new type of watch wearer this month and in our opinion it’s significantly less savoury to consider than our seemingly scale and skin-less fishy friend. If you’re an easily offended watch person you should hit the Back button right now. Because, according to The Independent, there is “now a trend among watch collectors to purchase stylish timepieces that don’t actually work, making them void of any useful function altogether”. Is there really now?

The story then goes on to list why it’s in fact a sensible idea, when broken down. To which we’d like to take the first right of refusal.

Reason 1: “It’s fine because Andy Warhol did it.” No, no, no. The article ties the notion to a famous Cartier wearer, Andy Warhol, who in 1973 admitted that he didn’t “wear a Tank watch to tell the time. Actually I never even wind it. I wear a Tank because it is the watch to wear!” Fairly aberrant and trend-slave behaviour from a so-called game changer is my first reaction, but he’s Andy Warhol, so he probably earned it. This, however, is very different to purposefully, knowingly wearing a broken watch that couldn’t be wound even if you wanted to. This, to me, is like actually buying one of those plastic laptops they have at IKEA and putting it in your apartment to look smart. Just no. 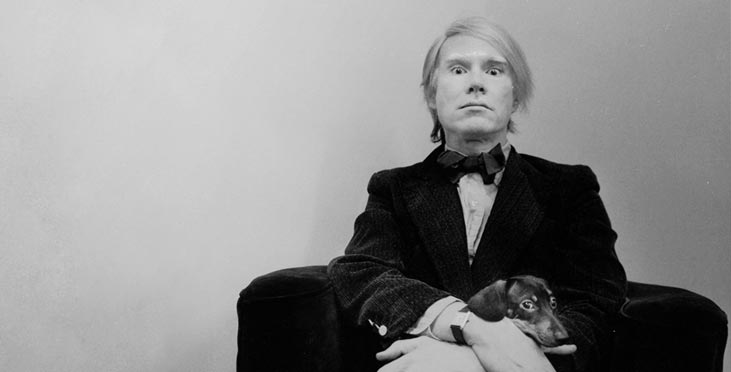 Andy Warhol didn’t wind his Cartier Tank all the time, but it still worked.

Reason 2: “It will impress people in a job interview, especially if you’re a millennial.” Look, I love seeing real watches on people of all ages. And sure, there is an extra kick when it’s not your grandfather, to whom a watch is an everyday part of life and always has been. But, to role-play this one out, if I was interviewing someone of any age, noted their watch and then discovered it was telling the wrong time, all of the assumptions from that would be negative: the candidate has no attention to detail, the candidate has a less than wonderful chance of being punctual should he or she have a dead iPhone (which most of us do at some point in the day), or — and this really is a ghastly option — they’re wearing a broken watch to try to be on-trend. 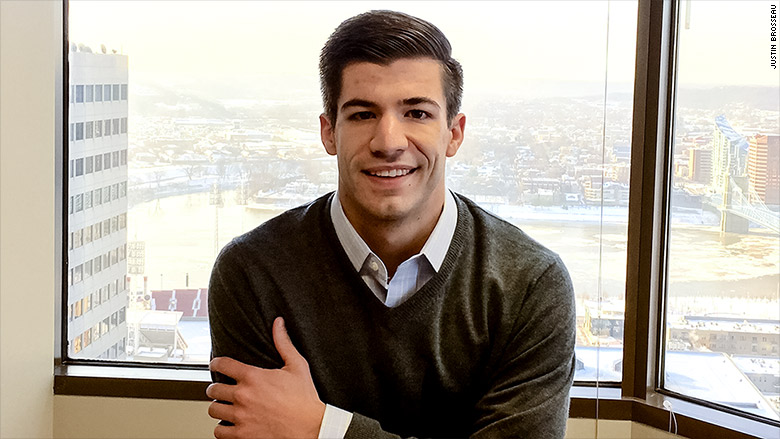 This is a real-life millennial who is in fact doing very well. He wouldn’t wear a broken watch to an interview.

Reason 3: “It’s kind of the same as renting luxury watches, which makes it okay.” Pardon my French, but renting watches is a whole other shitshow, and while the logic may be sound to some — the interviewee in the article says, “It’s just like having a nice car, or a nice house. People’s perception of who you are changes instantaneously” — I just find it sad. And, by the way, as soon as I discover your watch is rented, my perception of you will change instantaneously too. Mainly because you could have spent that $500 on a Seiko, a Tissot or a Mido, fool. Now that I’m emotional, let’s go there. If you’re having to resort to full-force fakery in your career, either with a broken watch or a rented one, I’d gently suggest you may not be living your best life. Even if the Grey Goose is flowing. 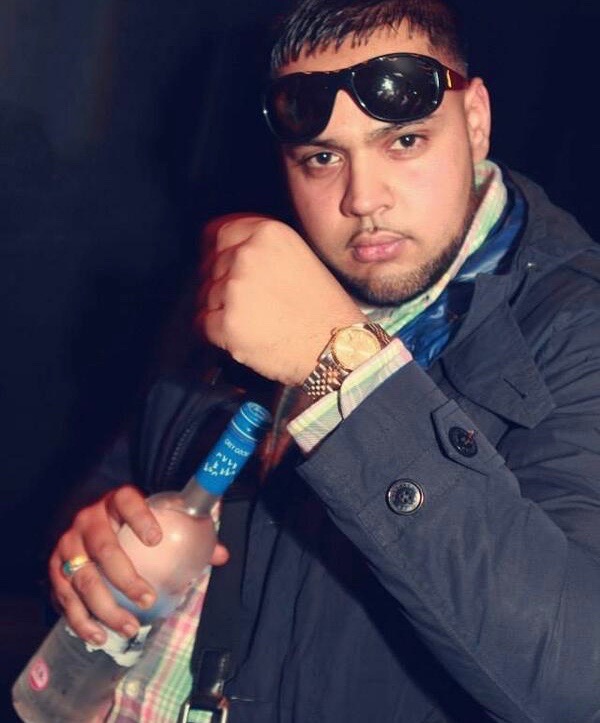