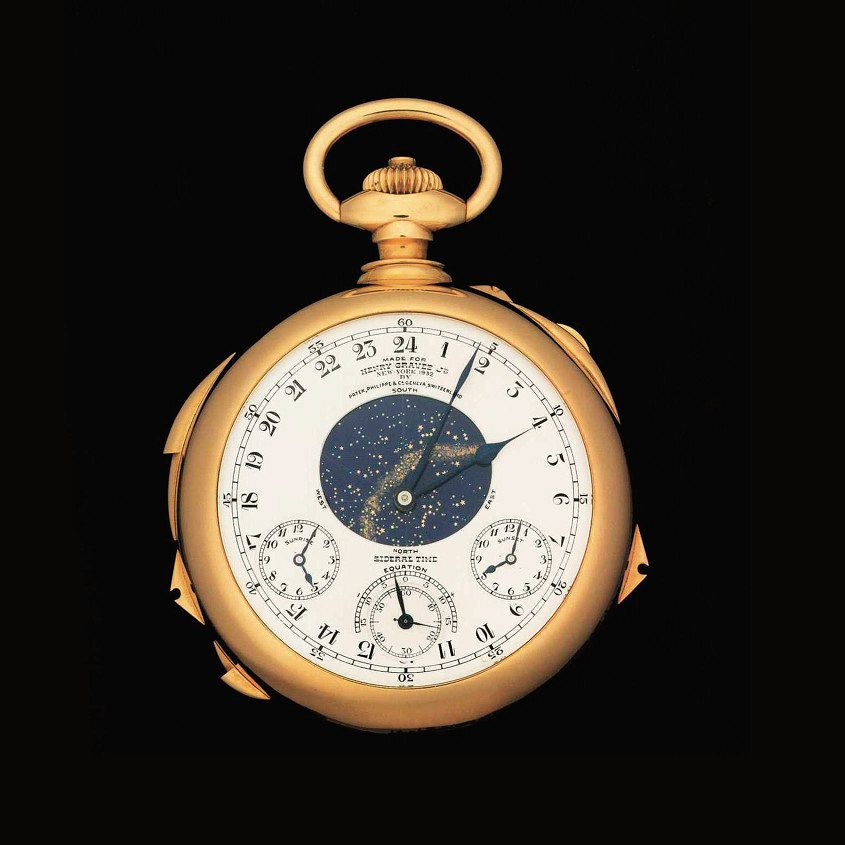 A few hours ago, Mr Aurel Bacs, former head of Christie’s Watch Department placed the winning bid on one of the most exceptional timepieces ever made, the Henry Graves Jnr Patek Philippe Supercomplication. The final hammer price was 23,237,00 CHF (or around 27,700,000 AUD). This is the most expensive timepiece ever sold. 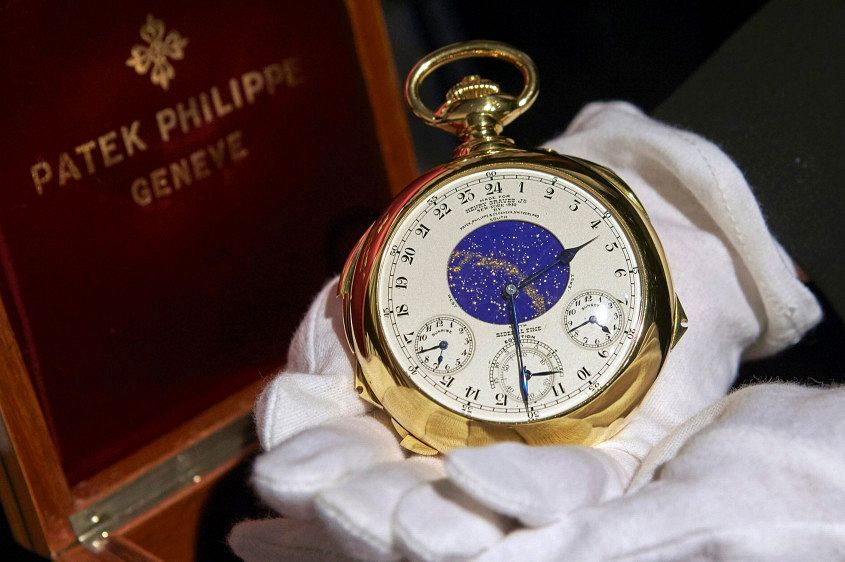 The Supercomplication, commissioned by banker Henry Graves Jnr was conceived in 1925 and finished in 1935, and was last sold at auction in 1999 for a then record $11 million. This time around the watch, which boasts a phenomenal 24 complications had an estimate of $16.8 million. In the 15 minutes of bidding by five bidders this estimate was quickly smashed, with Mr Bacs placing the winning bid on behalf of an anonymous client.

The astonishing price achieved by this significant piece of art is a great testament to Patek’s  continuing appeal, in this their 175th anniversary year.

Full details about the watch can be found here.