As we float about in the liminal space between Christmas and the new year, it’s a great chance to reflect on the year that the watch world was in 2019. Andrew mentioned in his Letter from the Editor that 2019 could be defined by the hysterical focus on SSR (stainless steel Rolex), as well as similar watches from both Patek Philippe and Audemars Piguet. As a result, this has certainly been a part of almost daily discussion in the Time+Tide office. It might be an eye-watering auction result, a watch listed for sale online at double retail, or a question we receive about what the next watch will be to “hold value”, but the fact that there is very strong demand in a very narrow section of watch collecting can’t be ignored. Andrew articulates the many reasons this is a problem for the watch-loving community, and rather than repeating him, I wanted to take a closer look at the three other areas that I found interesting in the watch industry this year. 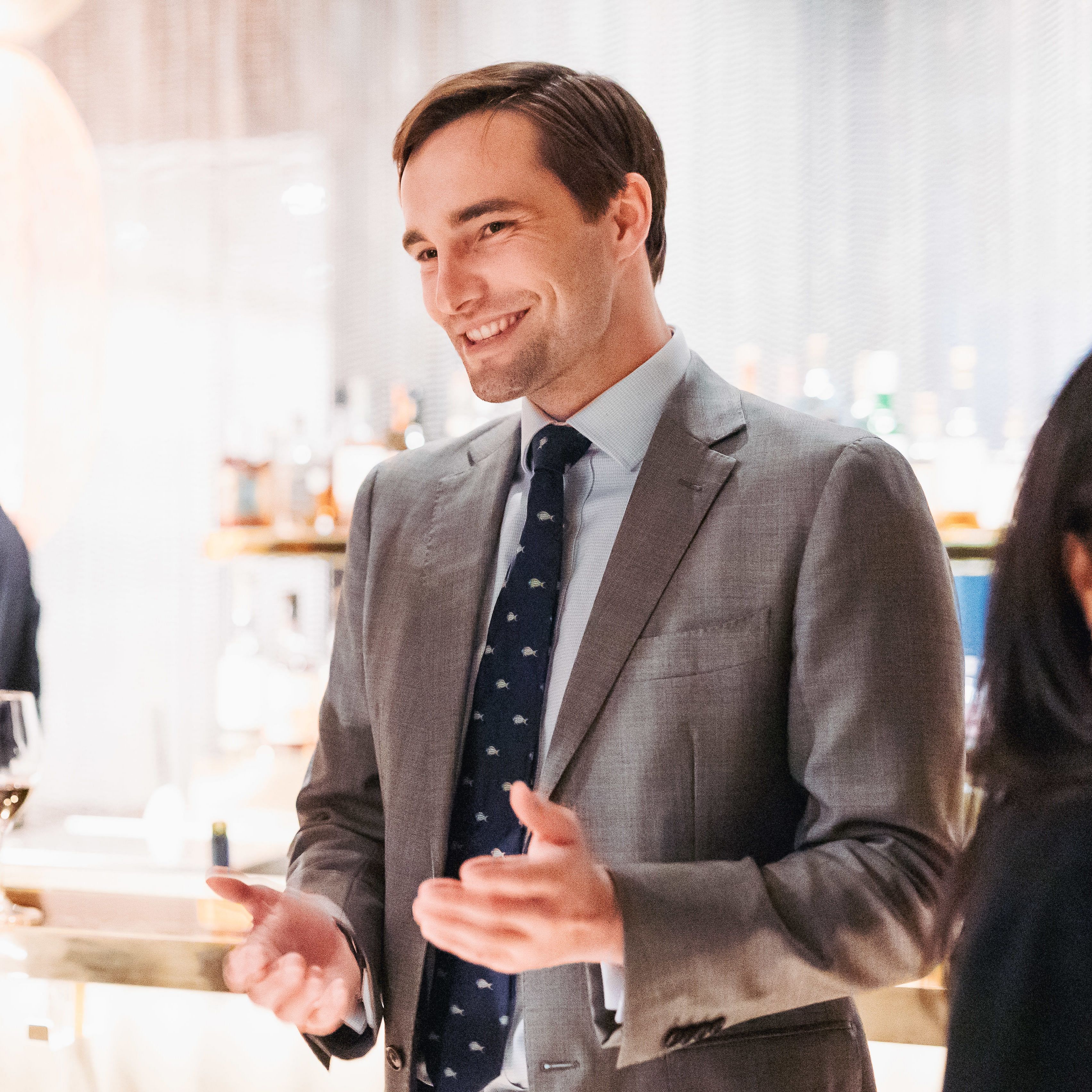 Earlier this year I had the pleasure of attending the 4th Dubai Watch Week, which was maybe the first time the event hit scale. With the likes of Rolex and Chopard investing heavily in their presence at the retailer-run watch week, as well as a large cohort of media, Dubai Watch Week is making the world pay attention as it graduates from being a regional enthusiast event to a significant mark on the global watch calendar.

What I find particularly interesting is that the growth of Dubai Watch Week is happening at the same time that both Baselworld and SIHH are having to reinvent themselves as they attempt to avoid obsolescence. Why is it that one event is seeing so much interest, as others are struggling to explain their relevance? What I think we might be seeing is the death of the Trade Show, and the birth of the Conference. It is fair to say that as we hit the new decade, there is almost certainly not a single person involved in the watch industry who is not a regular user of the internet. This begs the question: why are (almost) all the world’s watches released at the same time in Switzerland each year? It isn’t practical for the brands, for the retailers, for the media or for the consumers.

But if the trade show is on the way out, what avenue does the industry have to get together and discuss the issues at hand? This is where Dubai Watch Week looks to be carving out a very important position in the future of the industry. As a hub that is not only more convenient to get to for everyone who doesn’t live in continental Europe but as a forum for discussion and ideas, rather than the pressures of a more commercially focused event. Time will tell, but I’ll be watching keenly as it all unfolds.

Brands are listening to the market

While the persistent focus on steel sports watches with blue dials is host to a number of problems, it has at least offered a platform for brands to show serious signs of their intentions to respond to consumer demands. One of the main accusations levelled at the Swiss watch industry during the Quartz Crisis was their inability or unwillingness to do things in any way that they hadn’t done before. In 2019 we saw a number of brands enter the blue dial sports watch market, which admittedly isn’t a revolutionary display of innovation, but does show that the market is being listened to in a way that might not have happened in the past.

Positive things ahead for Australia

Lastly, but closest to the hearts of the Australian readers of Time+Tide, is the rather exciting explosion of new boutiques across the country. In all major cities across Australia there are new watch boutiques opening their doors at an impressive rate, with Rolex set to be opening two large stand-alone boutiques in Melbourne and Sydney, both Grand Seiko and Jaeger-LeCoultre opening their first ever Australian stores in Sydney, and new boutiques from Panerai, A. Lange & Söhne, IWC and Vacheron Constantin also opening their doors. While the Australian market has certainly grown well over the last decade, and there is a world-class group of prominent collectors in Australia (the first GPHG-winning Chronomètre Contemporain pieces from Akrivia were delivered to collectors in Sydney), this is certainly a sign of even more growth predicted by the larger Swiss and Japanese groups.