The ultimate watch glossary – chronograph scales. What they mean and how they work

Over the last few weeks we’ve written three (count them, one, two and three) pieces explaining the what of watches. Thus far we’ve been pretty general, but today we get a lot more particular. Today we’re talking chronograph scales — those numbers at the edge of the dial that we’re pretty sure no one really uses. But they do have a function. And here are three of the more common variants you’ll see … 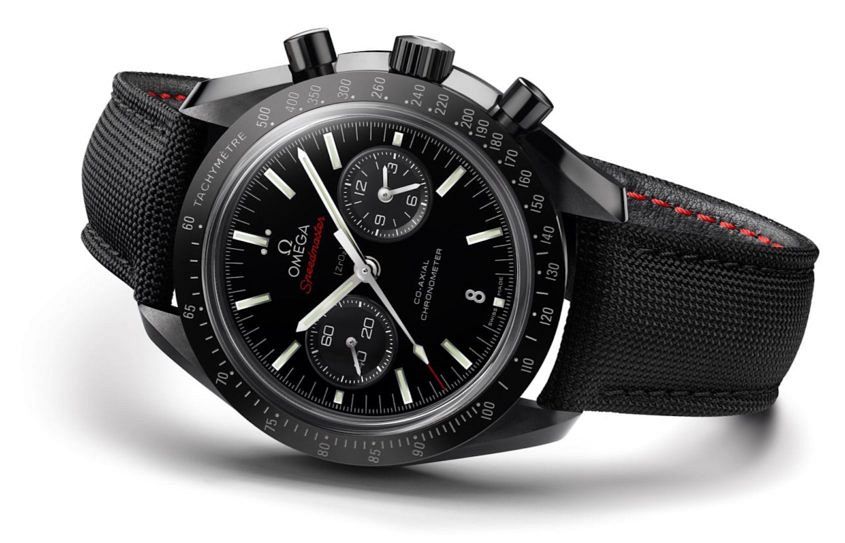 The tachymeter is far and away the most common scale printed on the bezel or the dial of a chronograph. Often associated with racing watches, due to its ability to measure speed over a known distance, a tachymeter is an incredibly esoteric complication that will barely, if ever, see practical use in the real world. It does, however, look cool, and certainly succeeds in evoking a sense of speed, thanks in part to its visual similarity to a speedometer.

How does it work? The tachymeter is printed around the edge of the dial or, more commonly, either printed or engraved on a fixed external bezel that encircles the dial. Tachymeter scales tend to start around the 7-second mark, but can start as late as the 9-second mark (therefore forsaking the first couple of speeds on a regular scale). In order to measure the speed of an object, you must have accurate distance markers as a point of reference. Imagine a drag car race, with a track exactly one mile long. As soon as the car you wish to track starts (and thus passes go) you start the chronograph running. Let’s say it passes the finish line in 30 seconds and you stop the chronograph exactly then. The seconds hand would be pointing to 120 on the tachymeter, indicating the car had been travelling at an average speed of 120 miles per hour.

Conversely, the tachymeter can be used to measure distance if you know your own speed. If, for example, you are travelling on the highway at 80 miles per hour, you will be able to see from the tachymeter scale that 80 miles per hour is equivalent to 45 seconds travelling time. All you need to do is start the chronograph hand and stop it when the chronograph hand is pointing at your average speed and you will have travelled one unit thereof. 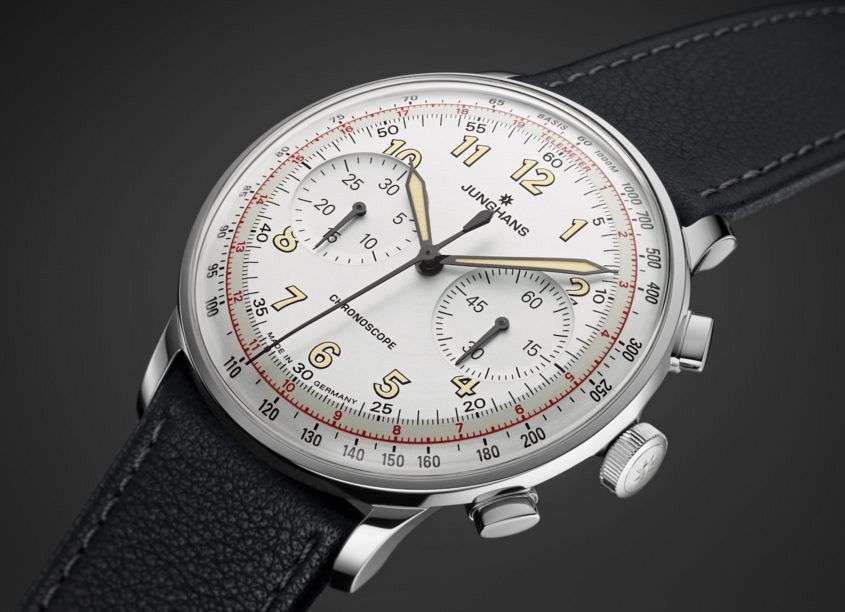 A telemeter scale is much rarer than a tachymeter, but one I personally like to use in the wild a lot more often. A telemeter enables you to just your distance from an event or phenomenon that is both visible and audible. The most common example here would be the centre of a lightning storm.

How does it work? On many occasions I have been out walking in the hills when bad weather has hit. In order to gauge whether a storm is moving away from or towards you, a telemeter can be very useful. When you see the flash of lightning, you start the chronograph hand ticking. When you hear the rumble of thunder, you stop it dead. The chronograph hand will be pointing at your distance from the storm (in either miles or kilometres depending on the watch). The gradations on the dial are based on the understanding that sound travels at a speed of 3.4 metres through the air. 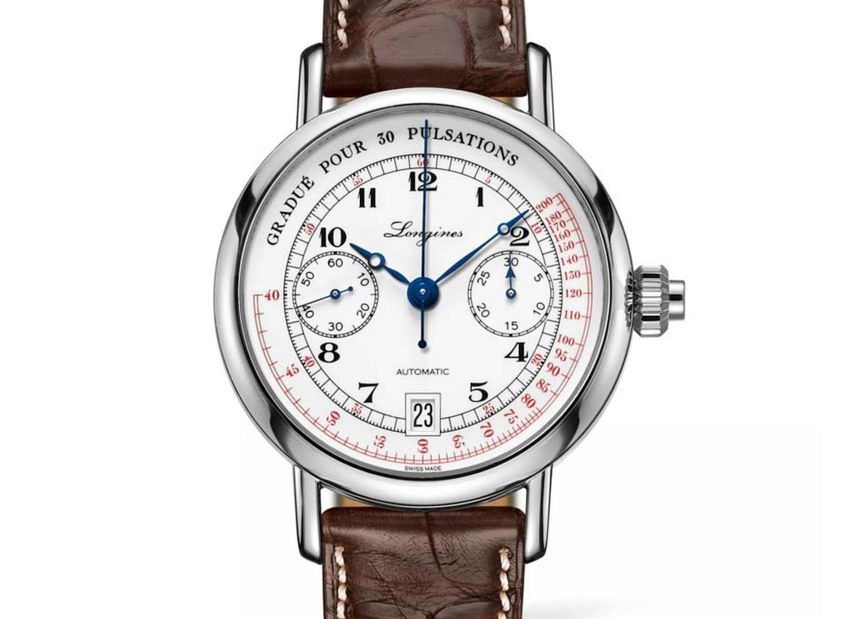 The pulsometer is an equally unusual scale that was once popular with doctors, thanks to its practical application to their profession. It enables the operator to easily count how many heartbeats there are in a minute. Whereas the tachymeter and the telemeter both perform complex calculations that we would have no realistic way of performing mentally on our behalf, the pulsometer is much less ambitious in its scope, but a cheering novelty nonetheless.

How does it work? To take the heartbeat of the patient, you start the chronograph and count the beats until you reach the number for which the scale is calibrated (this is normally 15 or 30 beats). Then check the chronograph hand and you will easily be able to read the heart rate of the patient. This is particularly useful for very fast heart rates that would normally be impossible to keep track of over a minute.