Fifty years ago, the automatic chronograph was born. Depending on which press release, it was the effort of either Zenith, Heuer (et al) or Seiko. The truth lies somewhere in the middle, and the former two brands have been busy celebrating in the traditional Swiss way (limited editions and, presumably, cheese). Seiko, though, has been quiet on the chronograph front, which is, at first glance, odd. 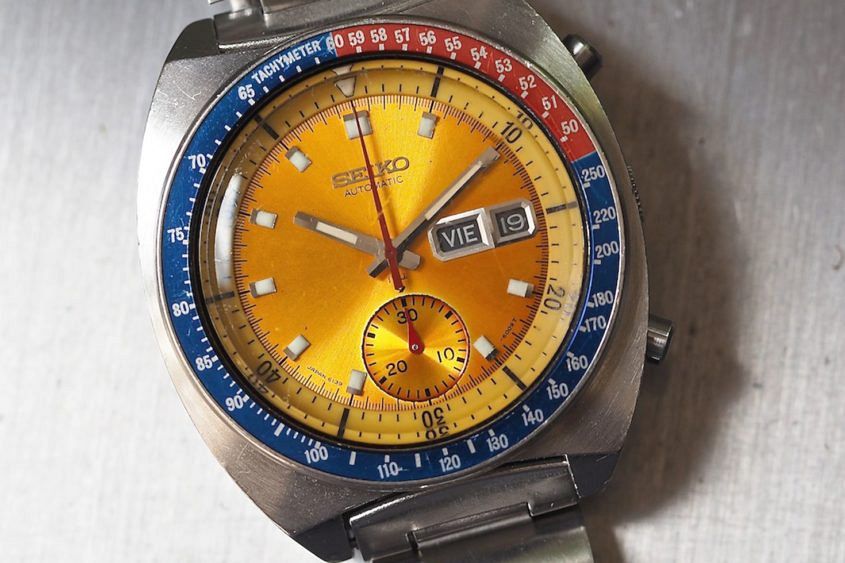 Chris Hall, over at QP Magazine, clearly thought so, and put together this story on the matter. He goes into history, corporate politics, R&D and even — occasionally — watches.

I won’t spoil the story here, but if you’re holding out for a celebratory Pogue (who isn’t?), click through to find out why you might be holding on for a good while longer …