Last week, Luke Benedictus and James Robinson were engaged in a ferocious war of words at T+T HQ over whether or not wearing jewellery with watches was a crime or sublime. Benedictus didn’t see any issues with it, while Robinson believed the very notion to be simply abhorrent, despite having previously worn jewellery and a watch on the one wrist … the hypocrisy! 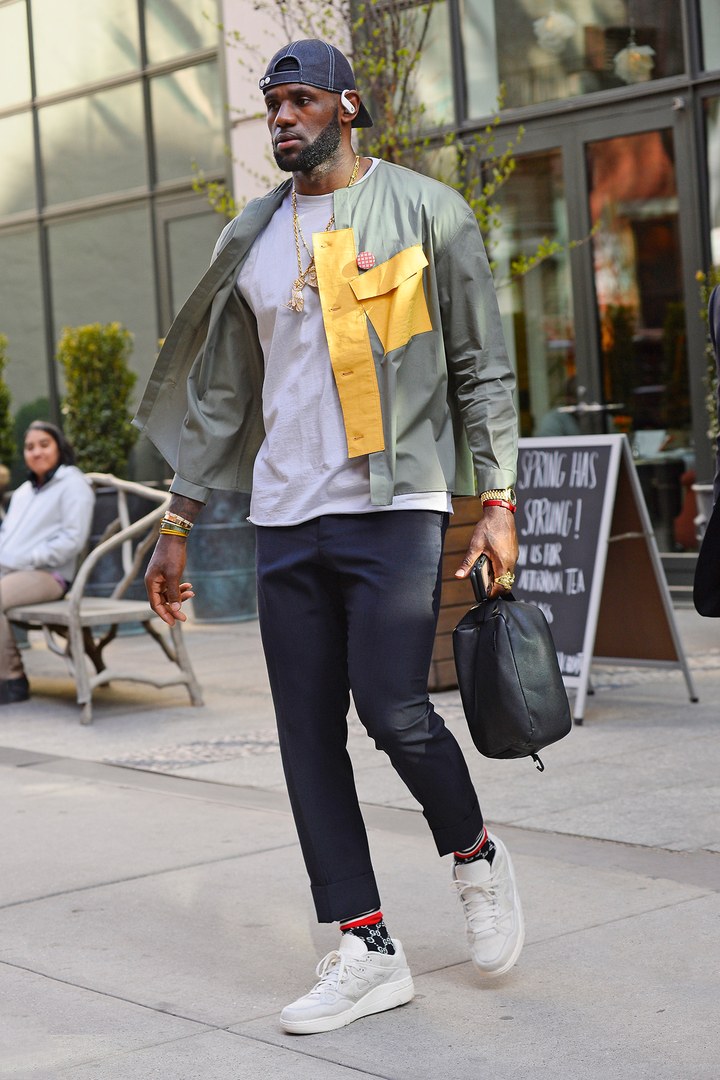 Anyway, the two decided to settle their squabble by vigorously scribing their arguments, which you can read right here. Both parties were sure they were victorious in the field of literary battle, but there was only one way to really tell – by asking where you, the audience, stood on the matter.

We posited the question “Wearing jewellery with watches: Crime or Sublime?” to you guys on Mr Zuckerberg’s two favourite social media properties, and this was the community’s critical response.

Doug wrote: “Crime. Hard enough preventing scratches on the watch as is.”

Benjamin said: “When done properly it’s not a crime. However, 5 Cartier bracelets next to a Day-Date isn’t flexing, it’s just sh*t taste …”

Beau wrote: “The only thing that touches my watch is my skin.” 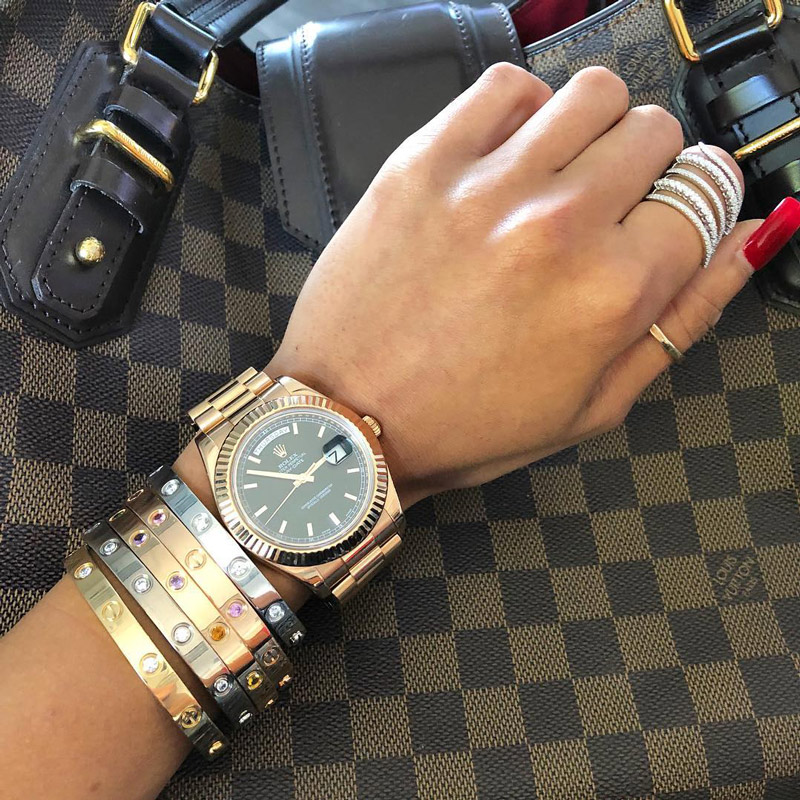 However, there were a few who didn’t see the act as being particularly egregious:

Hung wrote: “Each to their own. Live and let live.”

David said: “No fixed opinion. I don’t, but … well, Keith Richards pulls it off well, and Clarkson shows why you shouldn’t.”

We also threw the question to our 120,000 Instagram followers, and the results were rather embarrasing … for Benedictus, with no less than 83 per cent of the votes concurring with Robinson that wearing jewellery with watches is indeed a crime.

Chalk it up as another win for Robinson, and keep an eye out for this week’s Crime or Sublime — it’s set to be a doozy.