When I was growing up there was a phrase to describe a powerful man. It was ‘man mountain’. My dad would say, “you should see this new guy in the football club, he’s a man mountain”. Despite not being on anyone’s list for a football team, be it Aussie Rules or rugby (though possibly soccer…) Jerome Lambert is a man mountain of the most forceful variety. He makes things happen. And so far in his career at A. Lange & Söhne and Jaeger-LeCoultre, they’re good, exciting, game-changing things for the watch industry. The trend has not ceased with him at the helm of one of the hungriest and upwardly mobile brands in the marketplace, Montblanc. Here, in a short conversation, Jerome cuts to the chase, explaining what he’s learned in the little over two years he’s been leading the brand, and then makes a big call; the ONE watch from the post-Lambert era that best sums up the ‘new’ Montblanc. 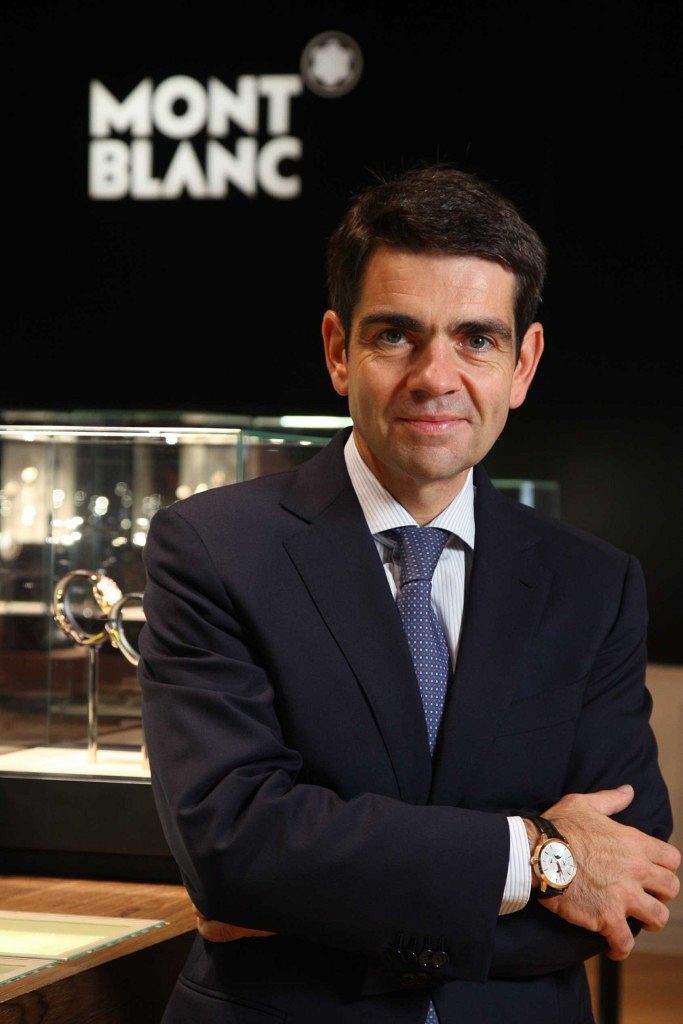