Representing your country at the Olympic Games is the dream of just about every kid who grows up doing a sport, especially Australian kids and swimming. The likes of Ian Thorpe, Grant Hackett and Michael Klim did wonders to boost the popularity of the sport in the Land Down Under, producing a fresh crop of talented young swimmers, including Travis Mahoney. Travis represented Australia at the Rio Olympics where he competed in the 400m Individual Medley, and commemorated his achievement with the acquisition of an Omega Speedmaster Mark II ‘Rio 2016’. 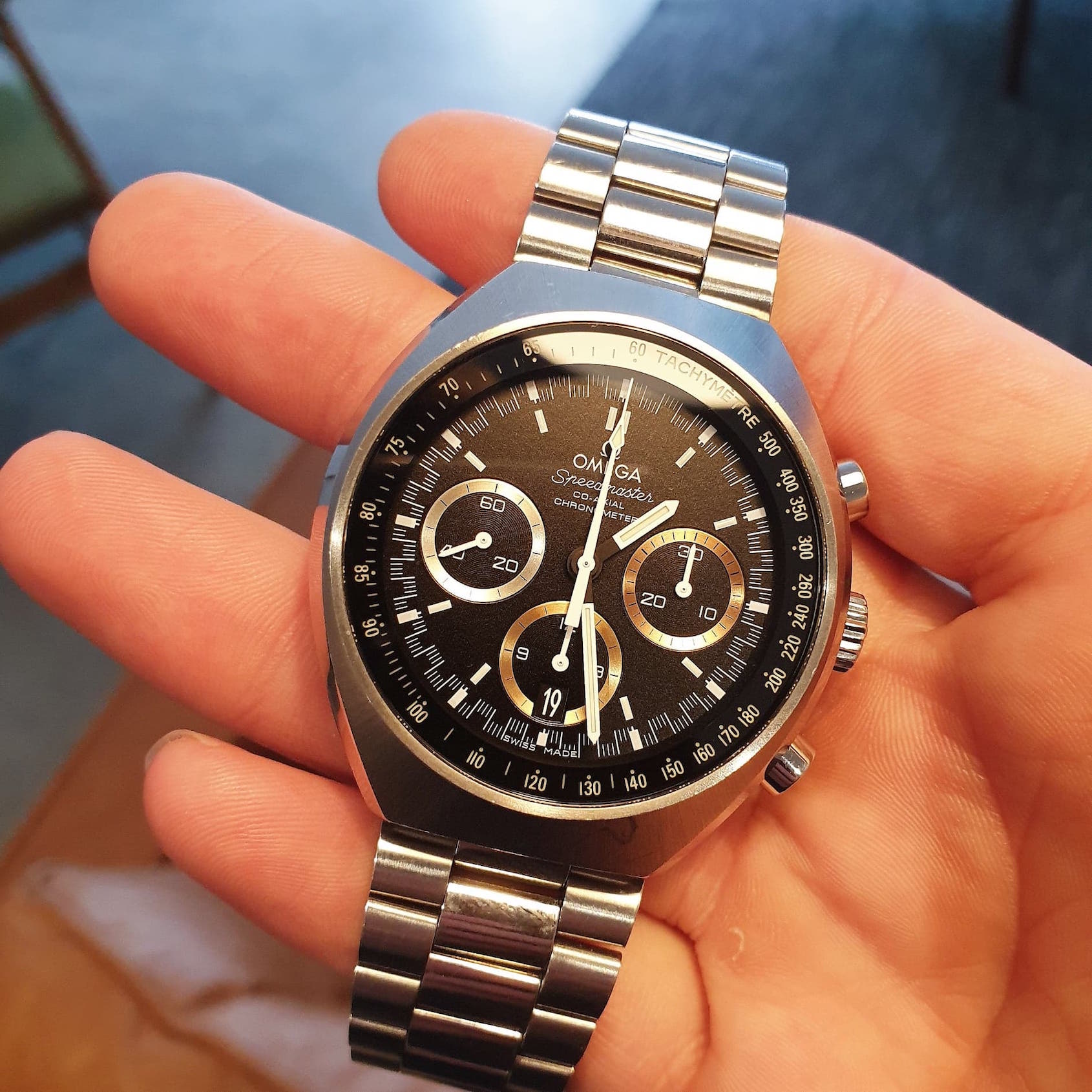 I actually first heard about this watch from fellow Dolphins team member, dead-set legend and avid watch enthusiast Matt Abood. We had been hanging out at our last pre-competition camp in Brisbane before our journey to the Olympics began. Matt showed me a picture of the design and I immediately fell in love with the smooth brushed steel, unique classic design and obvious connection to the Olympics. Matt told me he was going to get his when he returned from Brazil. I was extremely jealous of Matt but I couldn’t wait for him to get it so I could see it with my own eyes. Unfortunately, at that time of my life, owning a watch like that was only a dream because I couldn’t possibly afford it. 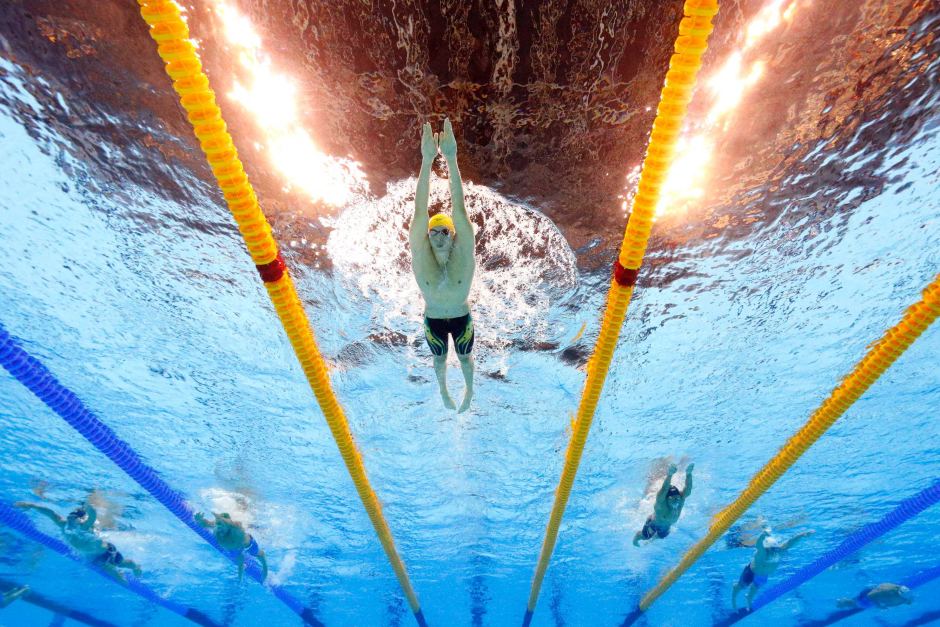 It was a few months after Rio 2016 and we had our Australian swim team awards. I saw Matt and immediately got him to show me the watch, and I can confirm the pictures don’t do it justice. I loved the design and the meaning behind it for Matt. For everyone who makes the Olympic Games and represents this country on the highest stage, there is a story and a journey that got them there. 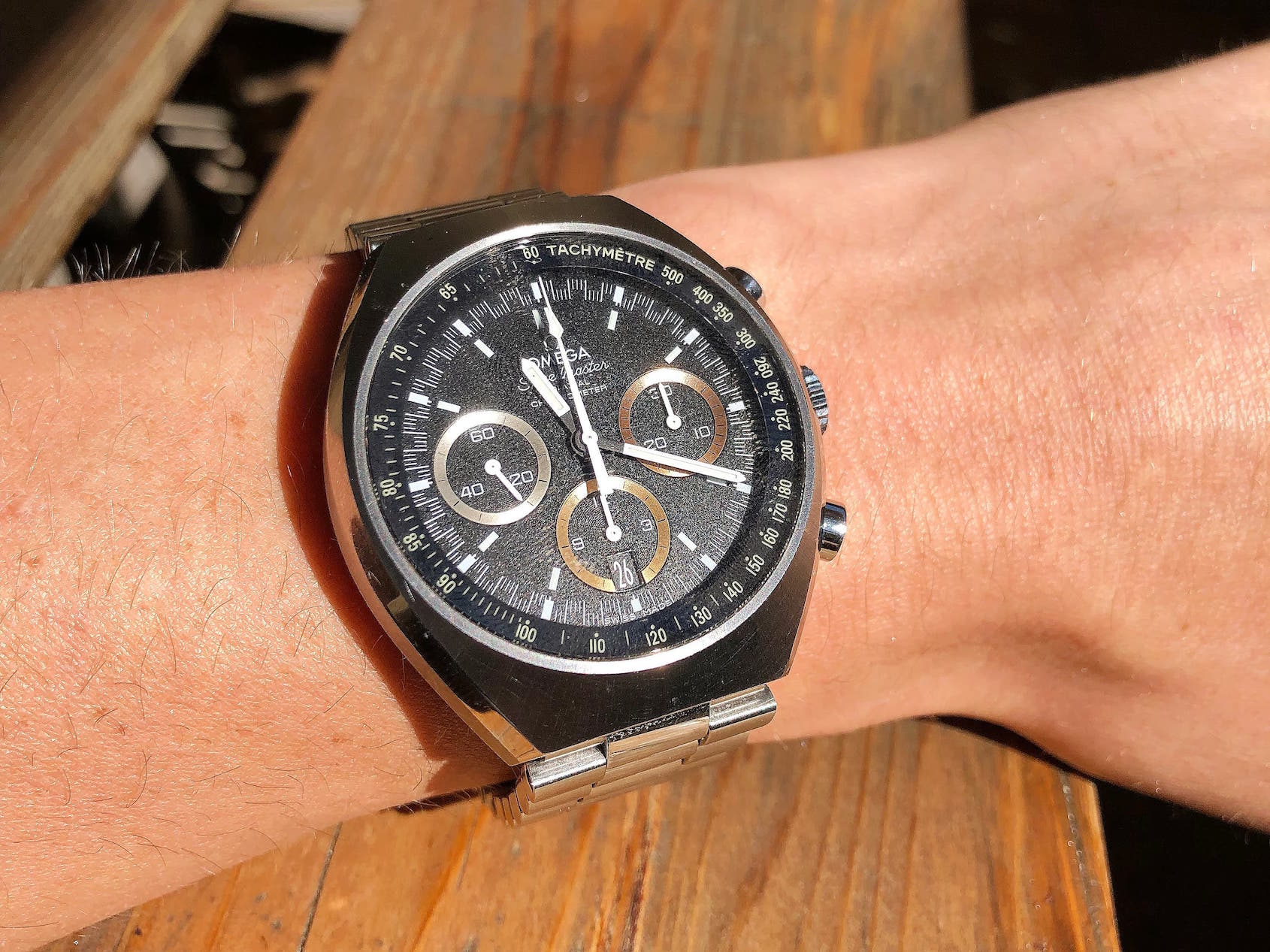 For me, 2015 was the hardest year both mentally and physically of my career. I missed the world championships team by less than half a second, my aunty [Sally] — who was my hero — passed away after a long, hard battle with cancer and, two months after that, my grandmother also passed away. While it was very hard at the time to deal with all of this, I used it as fuel to push myself harder and be stronger than I had ever been before, to achieve what I had set out to do. 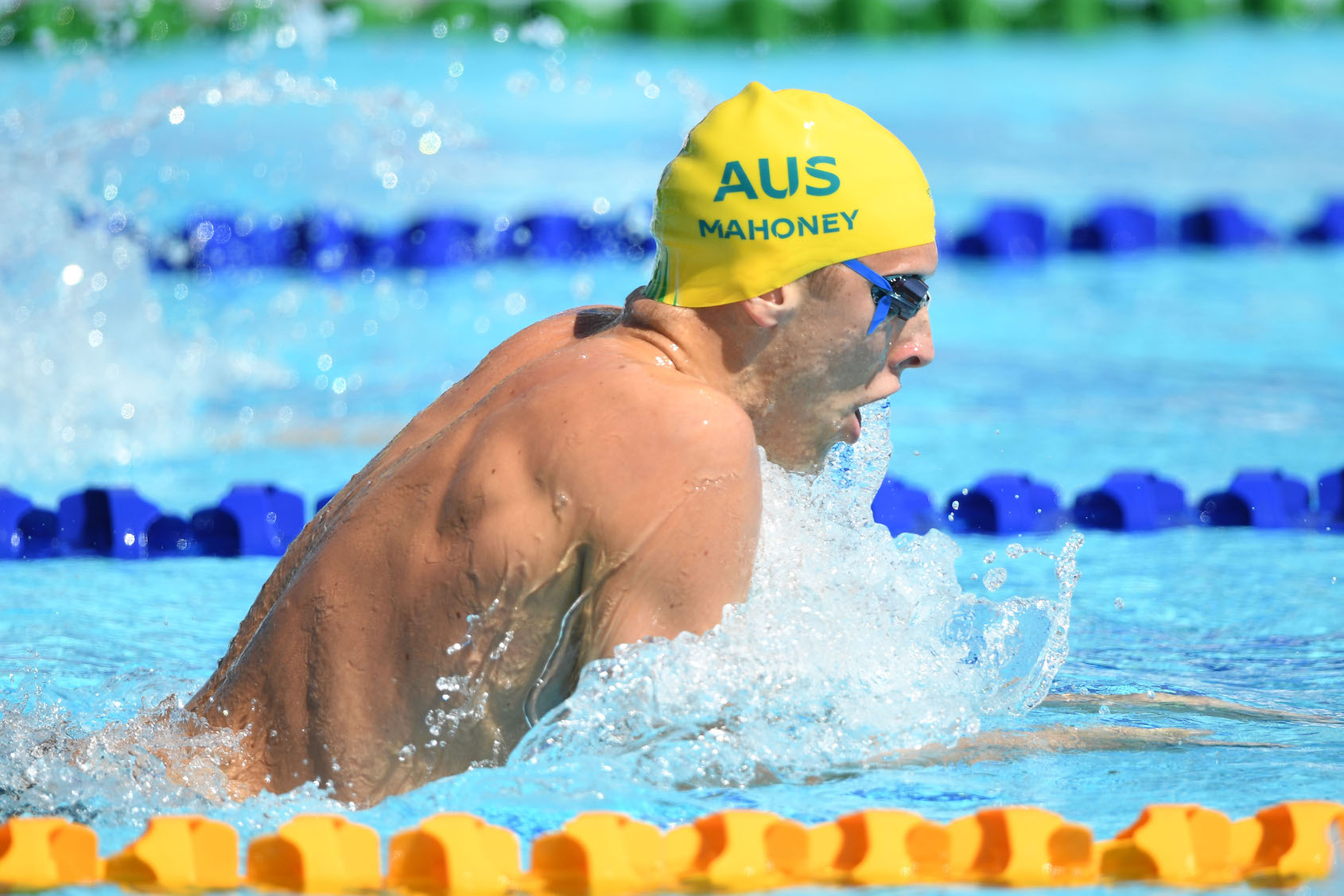 The middle of 2017, my mother told me that each of us children would receive a small amount of money from my late grandmother. I knew immediately what I would do with it, so the hunt for the watch began. 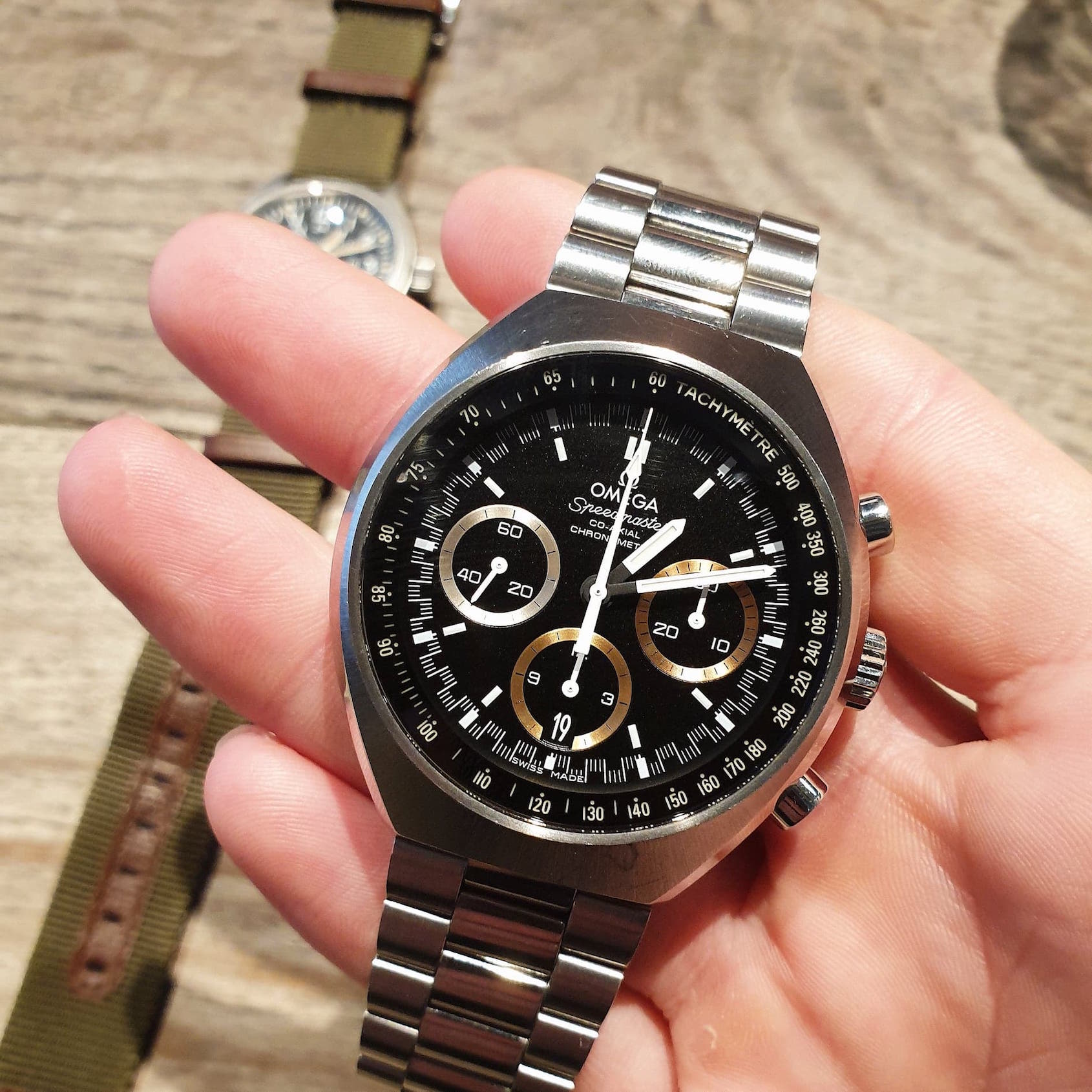 My eyes had already been firmly set on this watch from the moment Matt showed it to me. I also knew that Aussie swimmer Mack Horton owned one too. As my grandmother hadn’t been able to see me achieve my dream, this watch would help to represent the love and support of not only her but my whole family. It would also be something to be handed down to my children and their children. It might be hard to comprehend that a watch could mean all of this to me, but for me it’s not just a watch. It’s what it represents: all the hard work, dedication and support from everyone around me that was needed for a boy to live his dream. 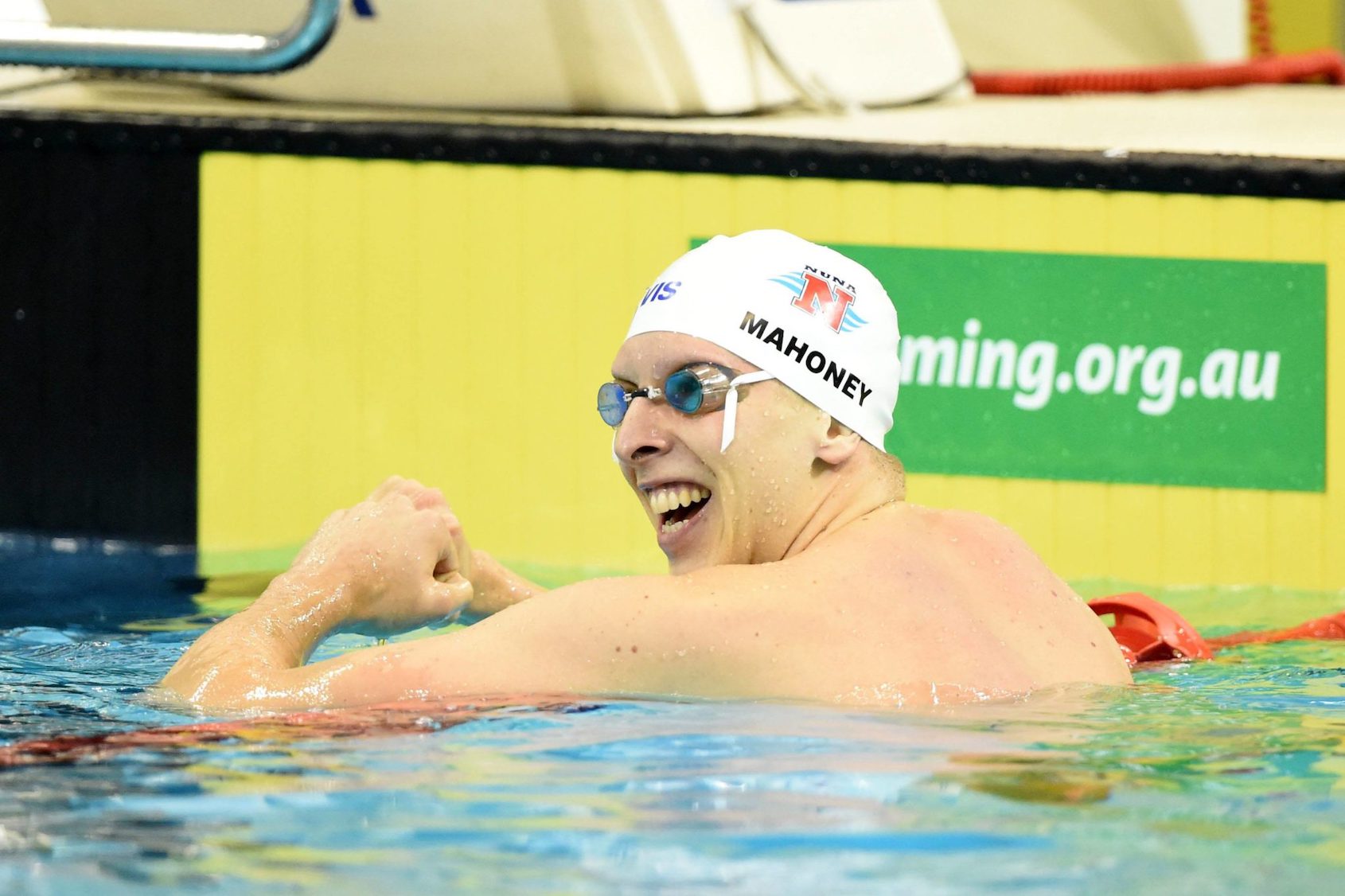 The case it came in was a surprise. Having never owned a watch like this, I loved the little details, specifically when it comes to this limited edition. I love the extendable clasp so when my wrist swells or shrinks, it’s easy to quickly change for a comfortable fit. 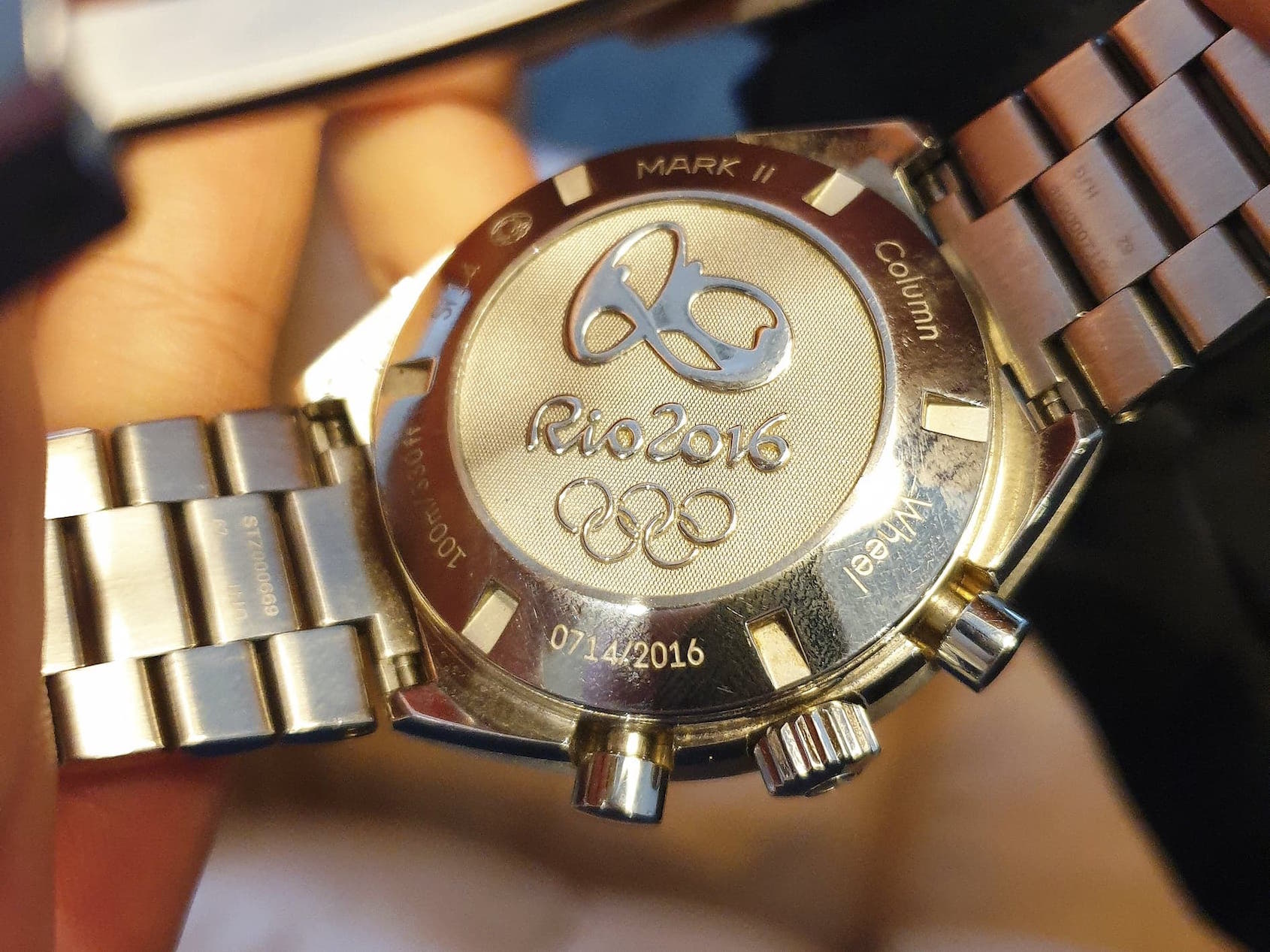 I actually wear it a lot. Not only at events and special occasions, but I find myself wearing it just running errands day to day. I figure, what’s the point of owning a watch like this to only wear on special occasions? 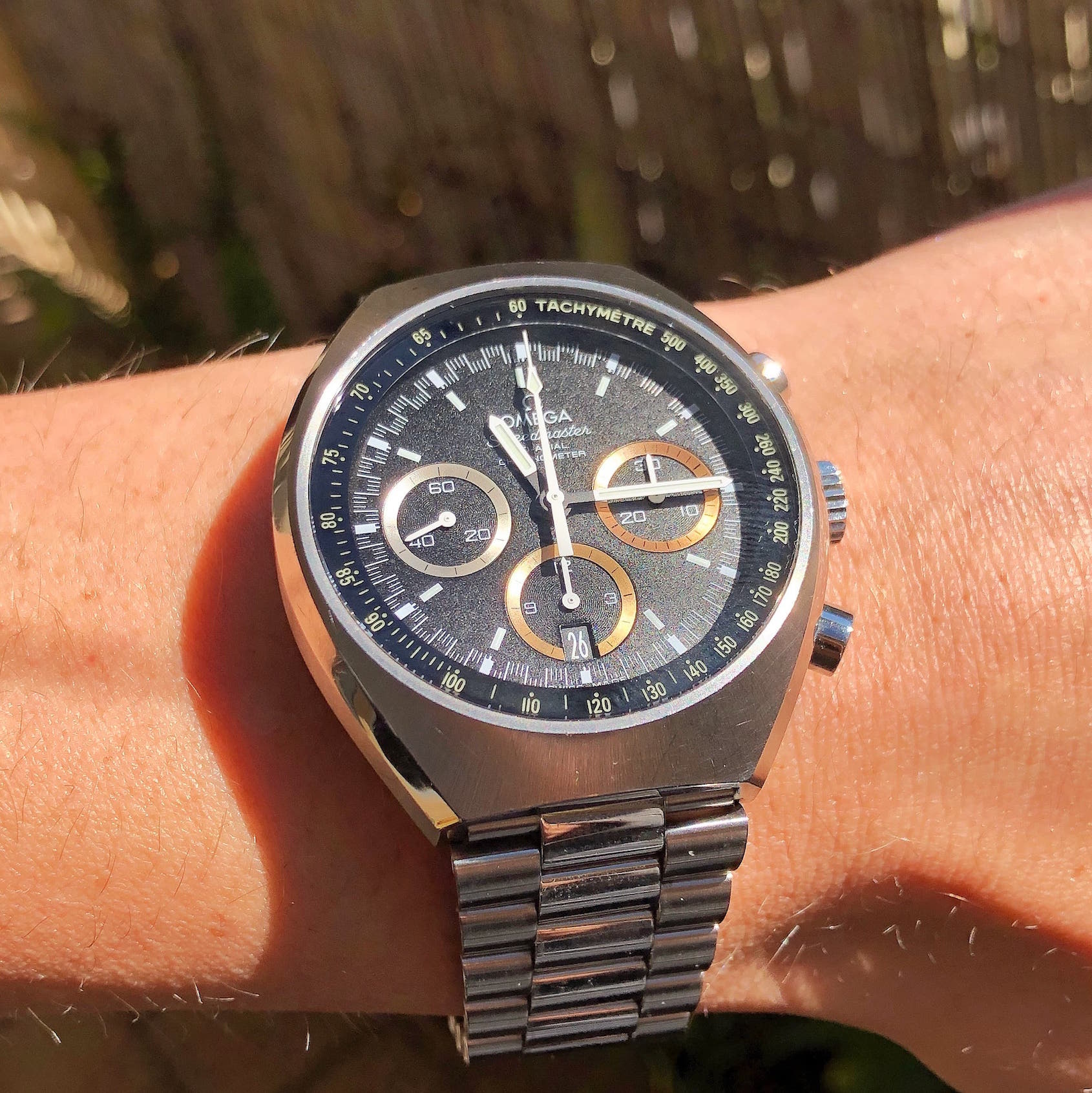 It feels great. It has a nice weight to it, which makes me feel like it can handle being worn a lot. I love the brushed finish on the case, though sometimes I find I have the Rio symbol and rings from the caseback on my wrist after wearing it. 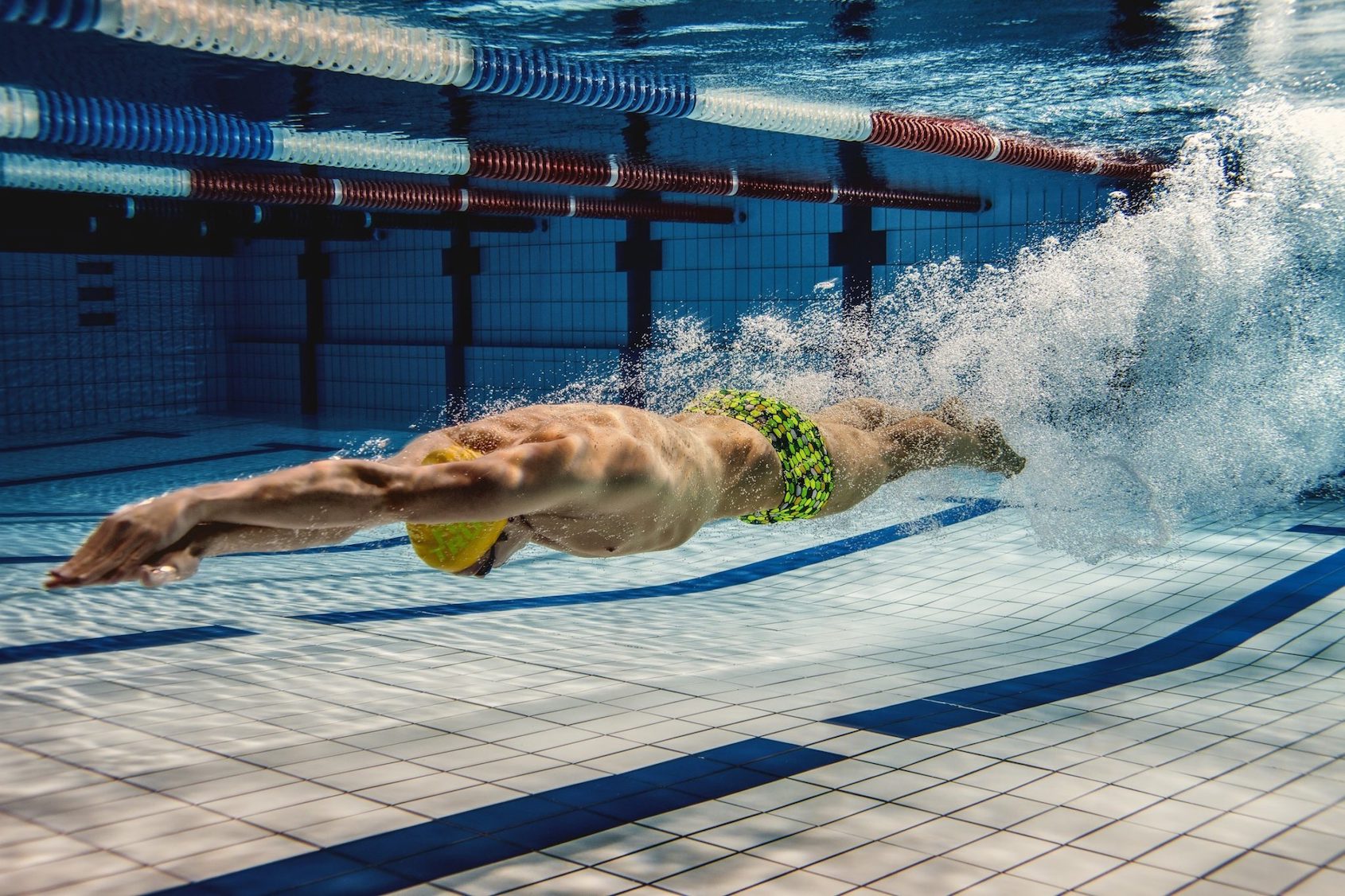 I’m sure as with most other watch enthusiasts, the first watch is the catalyst for further watch purchases. Although not having much disposable income makes it difficult, I now also own a vintage 6139 Pogue and a Hamilton Field Mechanical that I love. I’m sure my watch collection will grow, but this watch will always be the jewel in the crown. 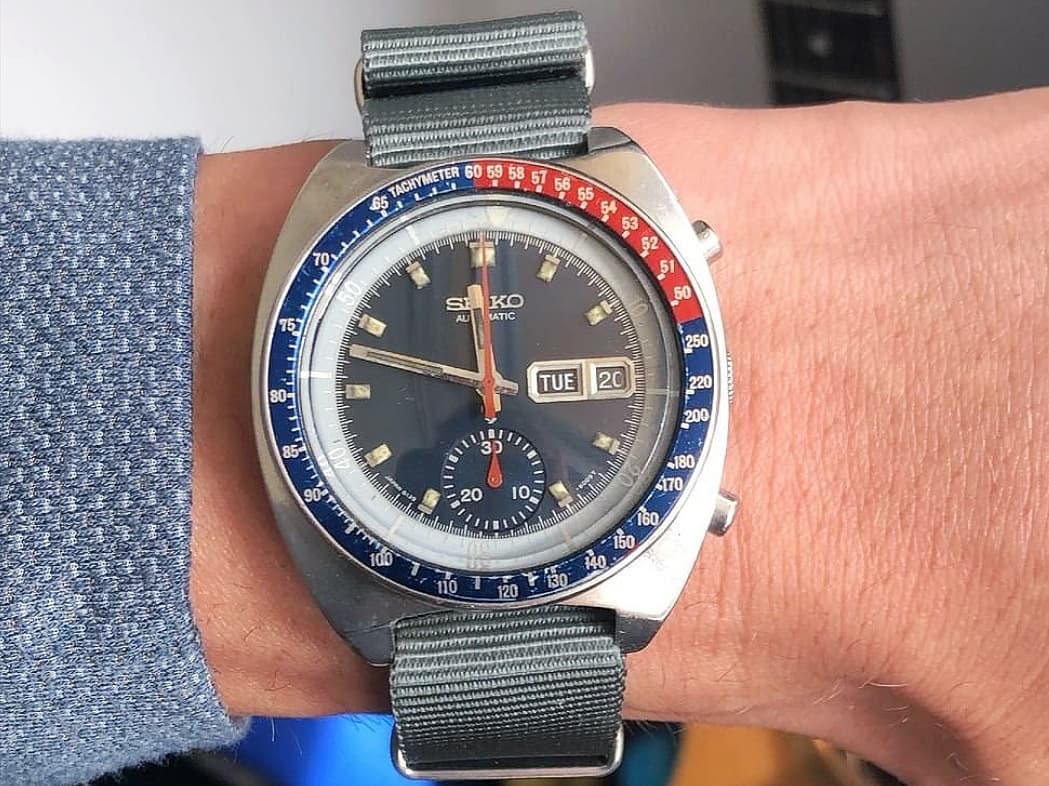