What before COVID was a regular, and totally normal, occurrence – meeting up at a bar with friends to drink gin and talk watches – is, in 2021, wildly exotic. 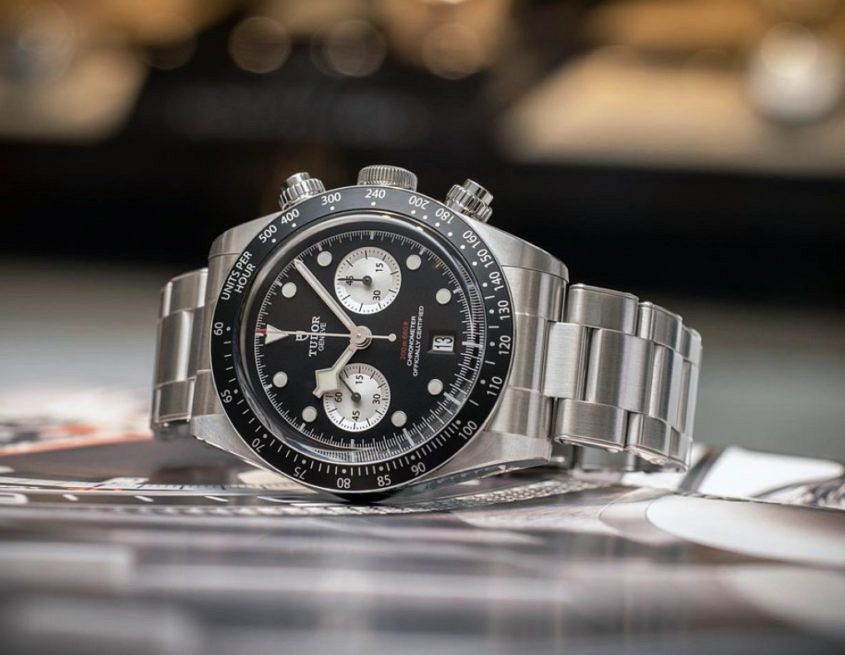 There were no less than three 2021 Tudor Black Bay Chronographs spotted on the night! This one photographed by Haoming Wang

And the Time+Tide team enjoyed every minute of it, when we congregated with a group of Time+Tide Club members at Eileen’s Bar in Surry Hills during the week. Most of the team flew up from Melbourne to Sydney to spend a night in person, face to face, and NOT on Zoom, at last! 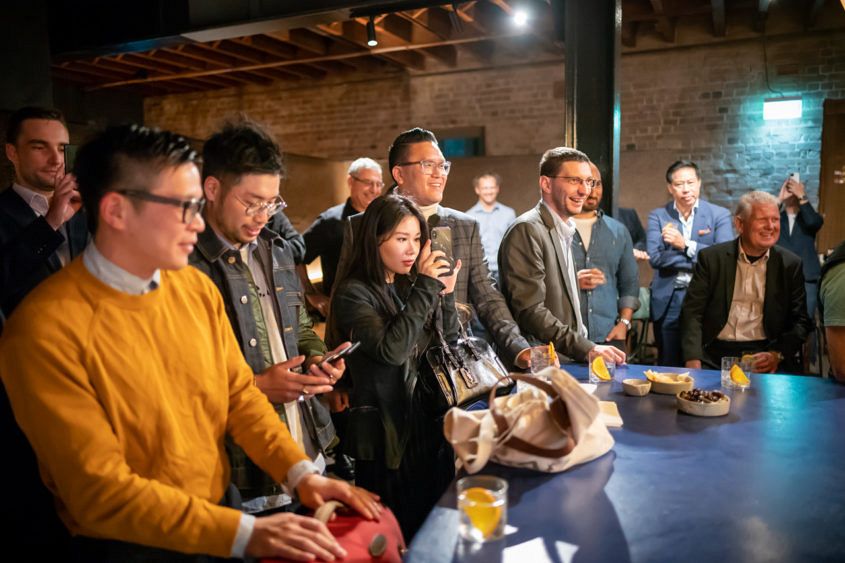 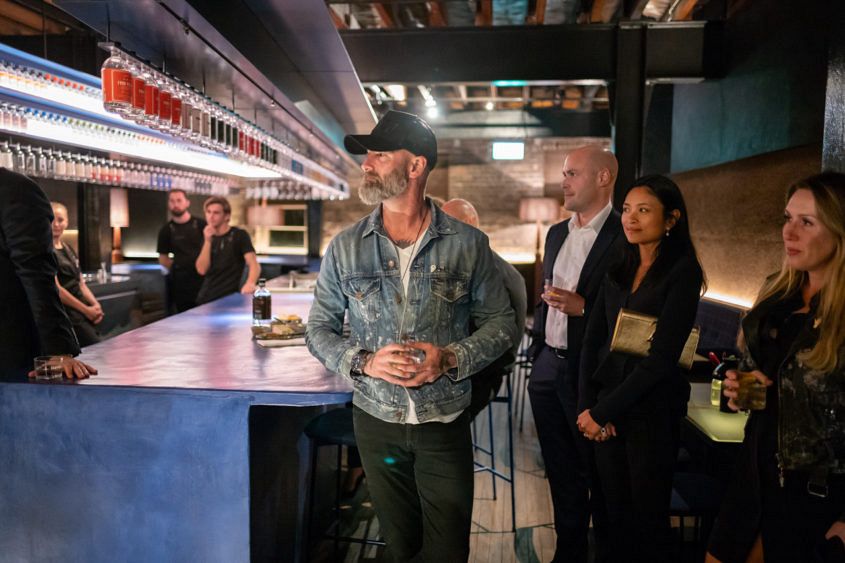 What happened on the night? Absolutely nothing special. No launches. No big announcements. Just gin-salted potato chips, washed down with a selection of four gin cocktails, care of the founder of Four Pillars, Matt Jones and his wonderful team, who joined in the fun. 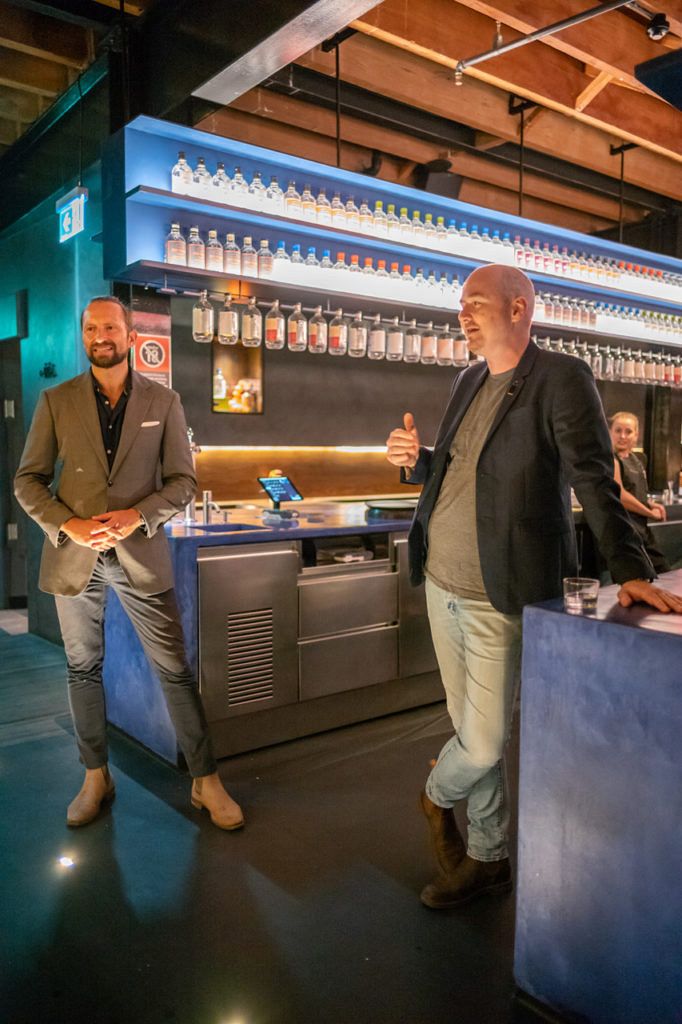 The only speech was an unscripted one from me, saying how good it was to be able to meet and do the weird things we do in person as watch enthusiasts – I half joked that it’s just not the same, talking watches with strangers on trams, trains or aeroplanes, who tend to bid a hasty retreat when they see you, with head half turned to one side, trying to suss out what’s on their wrist – or if it’s a Finissimo or Royal Oak bracelet….? 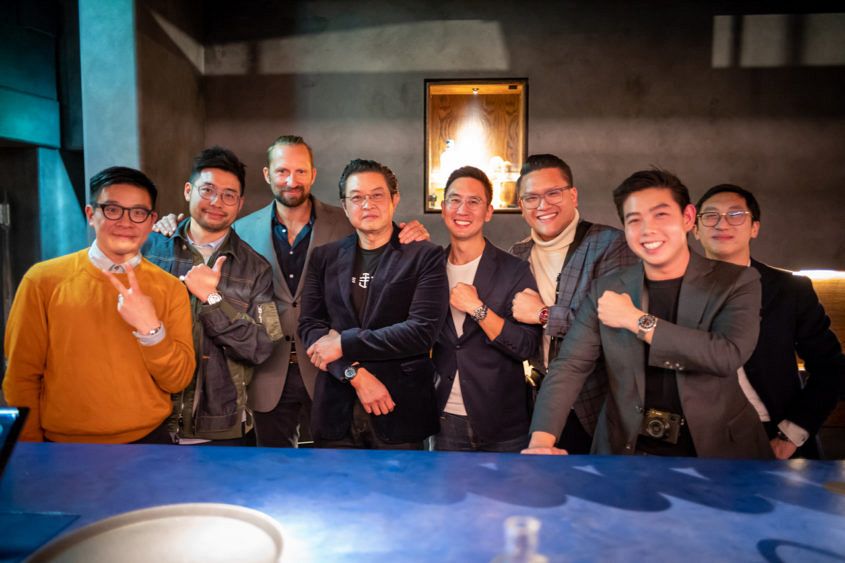 Matt commented that his own addiction has deepened through COVID, and that, after an innocent 40th birthday self-gift, he has well and truly disappeared down our horological rabbit hole. 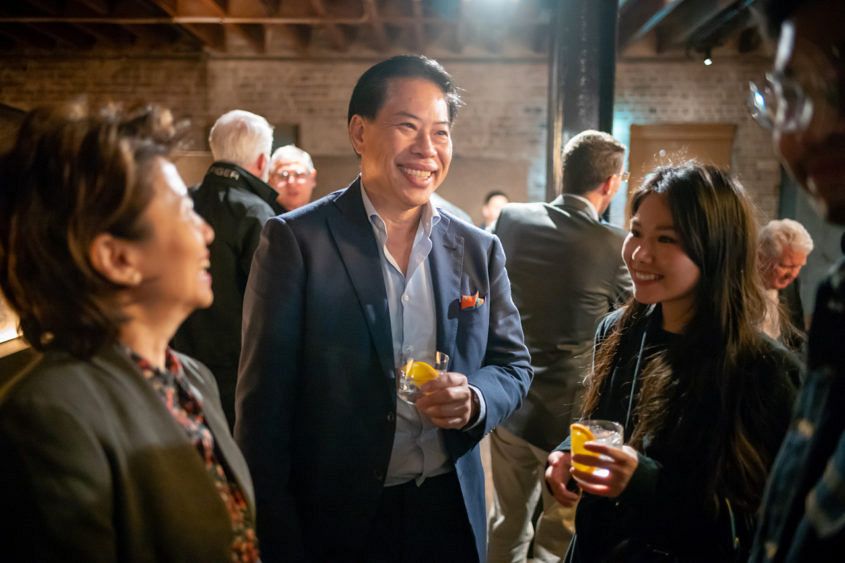 Thanks to all who joined us at this comeback of sorts. We’ll be doing the same thing in Melbourne shortly, and hopefully around the other capital cities – including you, Canberra and Perth! – throughout 2021. Special shout out to the lens master Haoming Wang who took these beautiful shots. 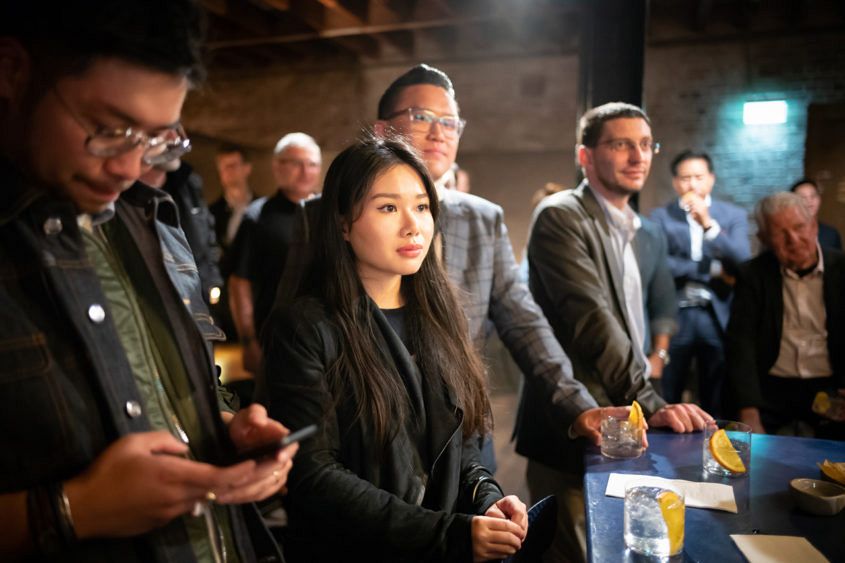 The Blancpain Tribute to Fifty Fathoms No Rad Limited Edition 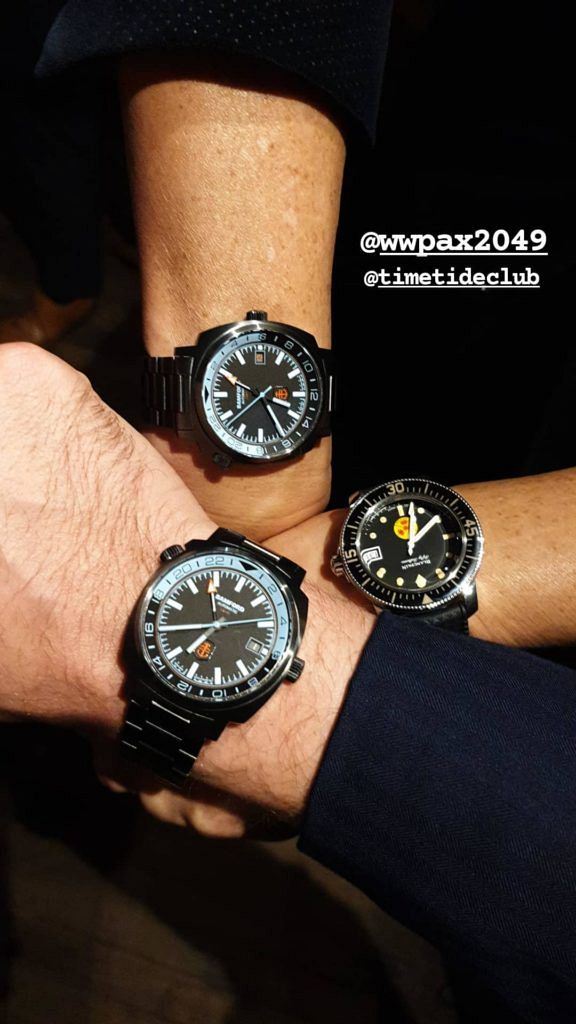 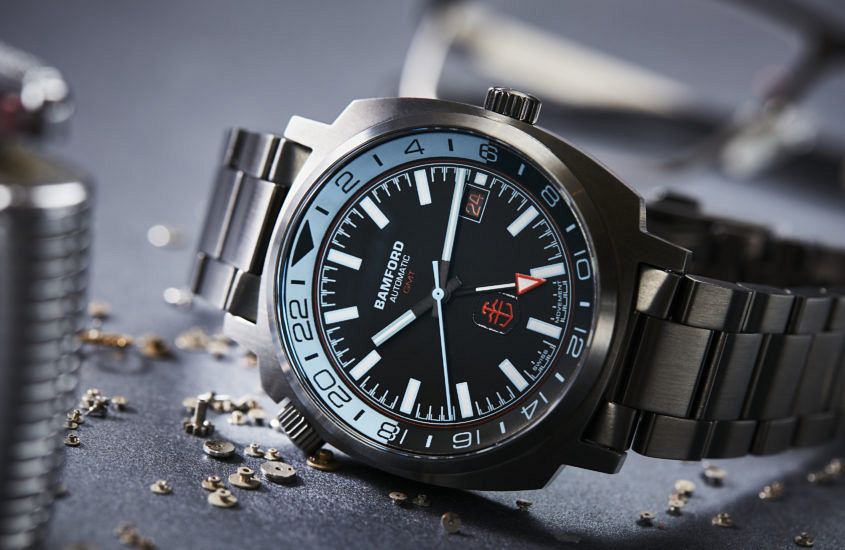 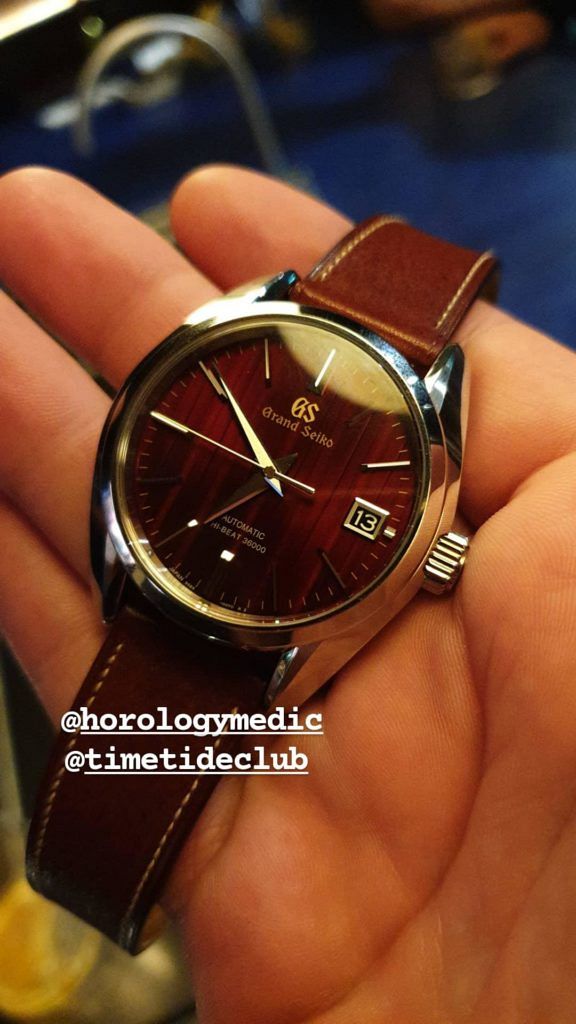 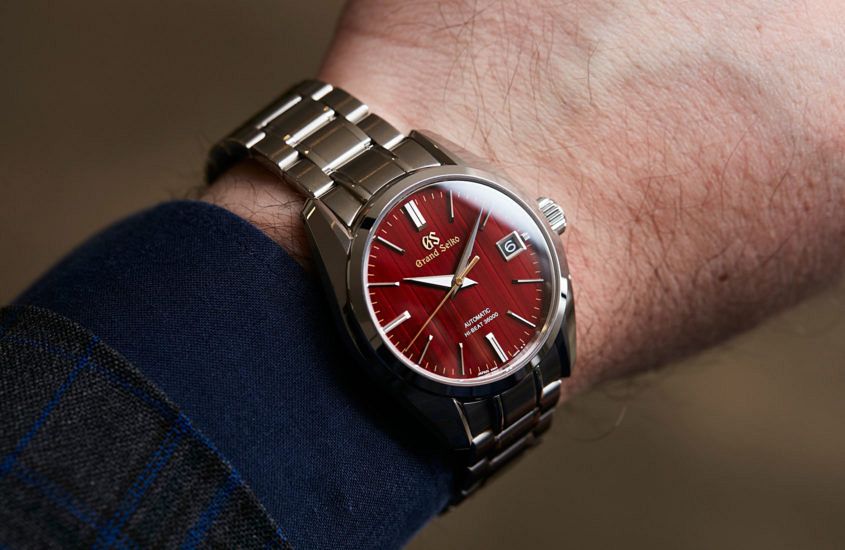 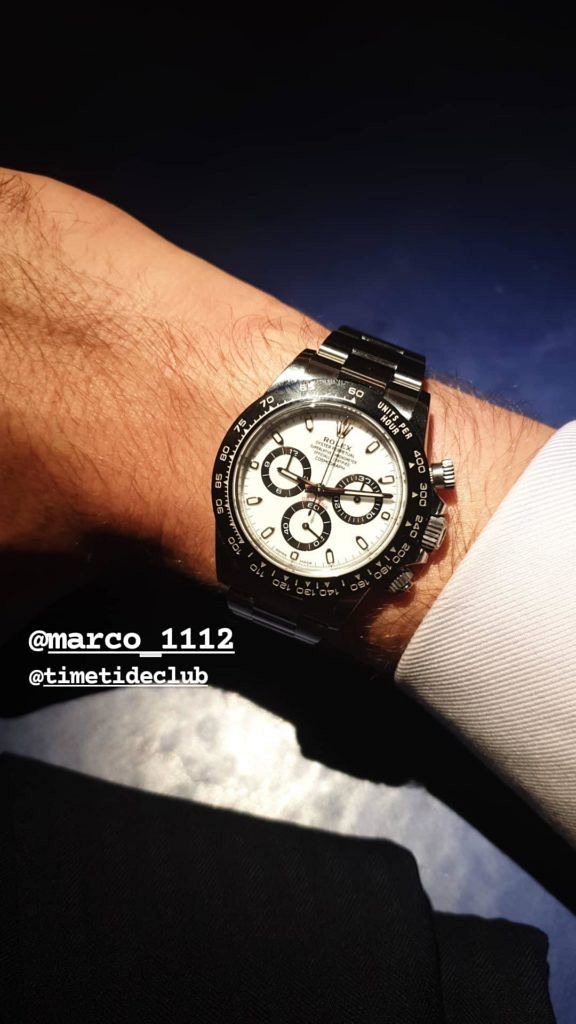 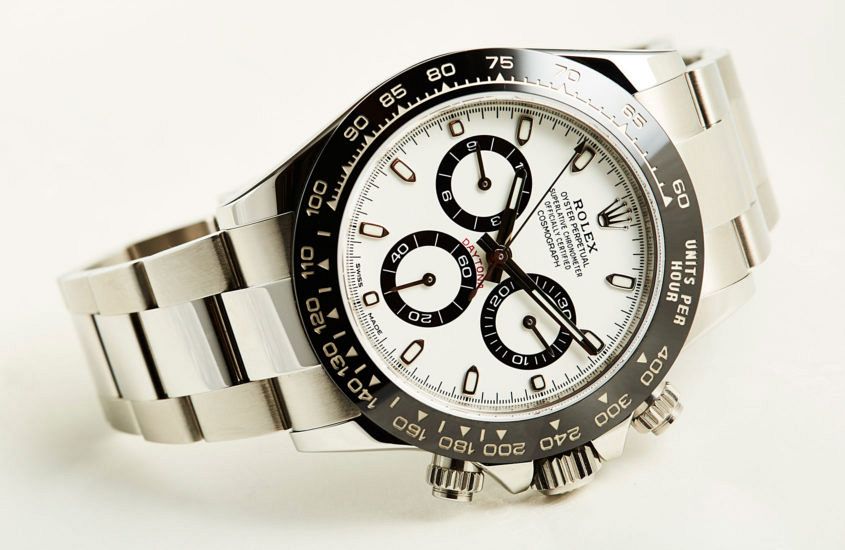 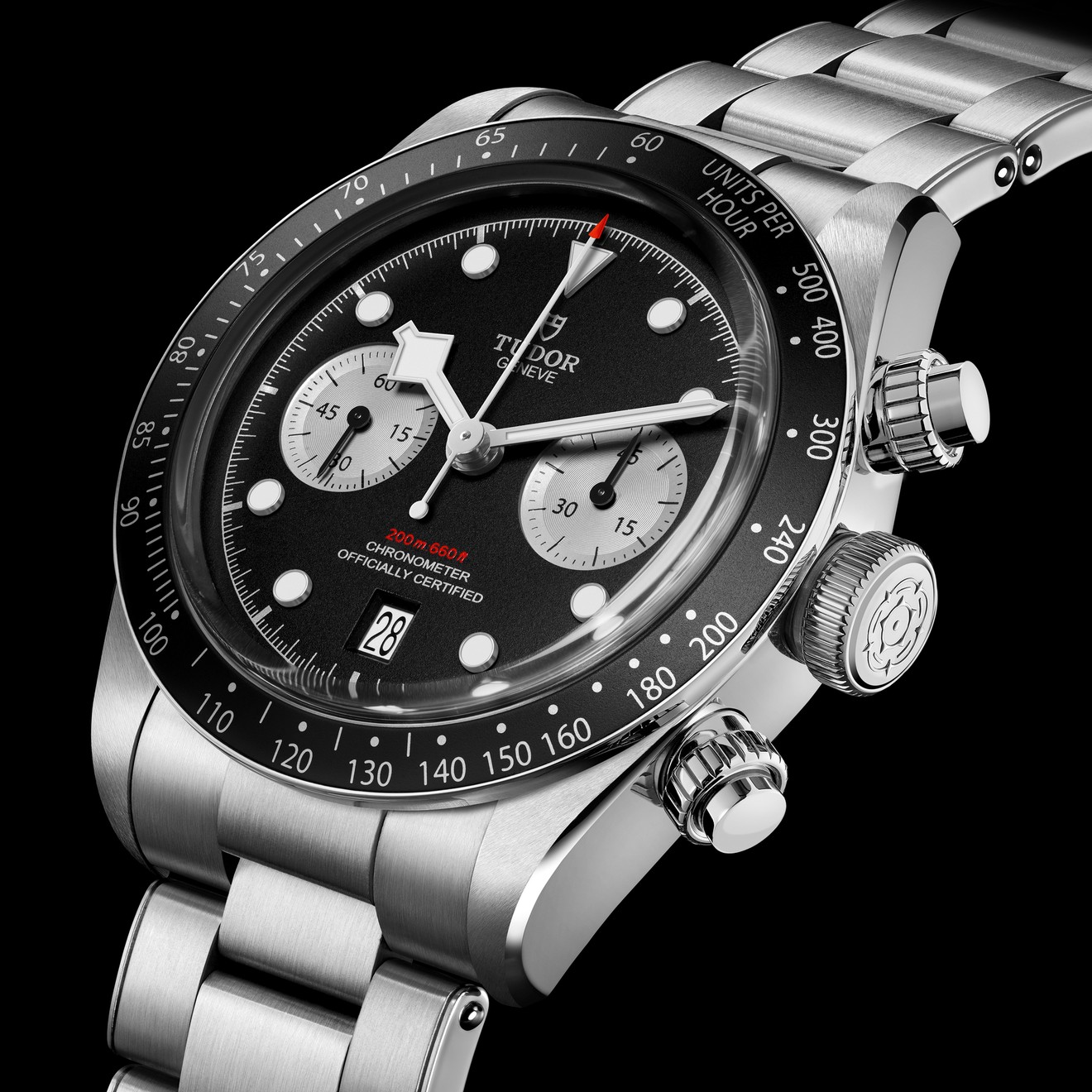