The 2020 running of the Australian Open is well and truly into full … well, swing. And with the best tennis players in the world descending on Melbourne, we thought we’d take a look at watchmakers that have affiliations with the pro athletes because, after all, one of my favourite parts of the AO is seeing what the players have attached to their wrist. 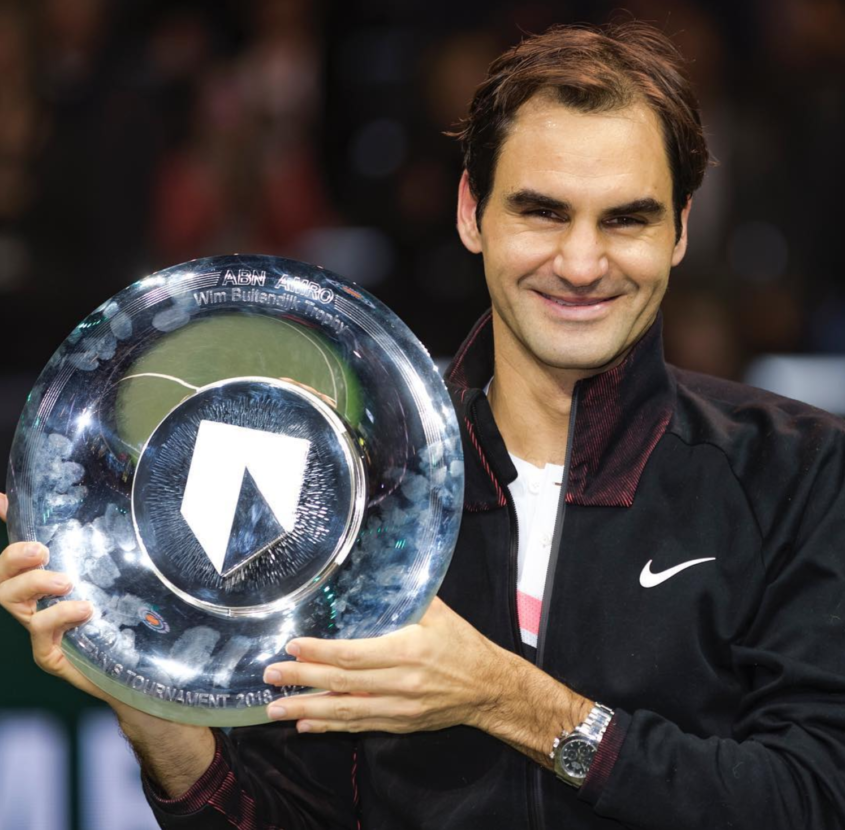 Easily one of the most well-recognised partnerships between a sportsperson and a watchmaker, Roger Federer and Rolex are a match made in heaven. Federer is unquestionably the consummate professional of the tennis world — he’s never drawn into drama or off-court antics. Simply put, he’s just the best tennis player of all time. Federer has been seen wearing countless models from the “Big Crown”, and we can only imagine what his watch collection must be like. 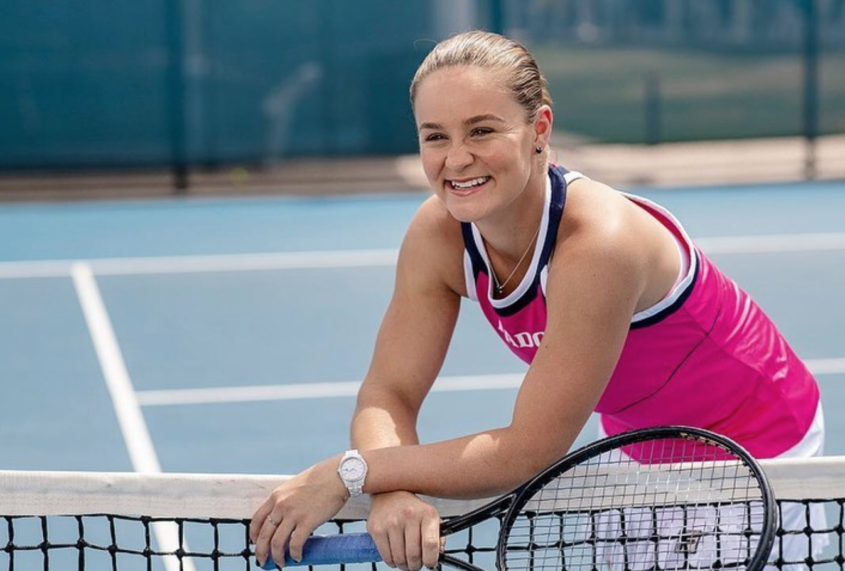 2020’s Young Australian of the Year, Ash Barty, is doing what she does best at this year’s Australian Open – trouncing all of her competitors on the tennis court with grace and aplomb. I’m a huge fan of Ms Barty; she is a true national treasure and an exemplar for how all athletes should go about their business. Rado, a long time sponsor of Barty, has even honoured her recent ascension to the rank of World No.1 with a limited edition watch — the Rado HyperChrome Ashleigh Barty Limited Edition. 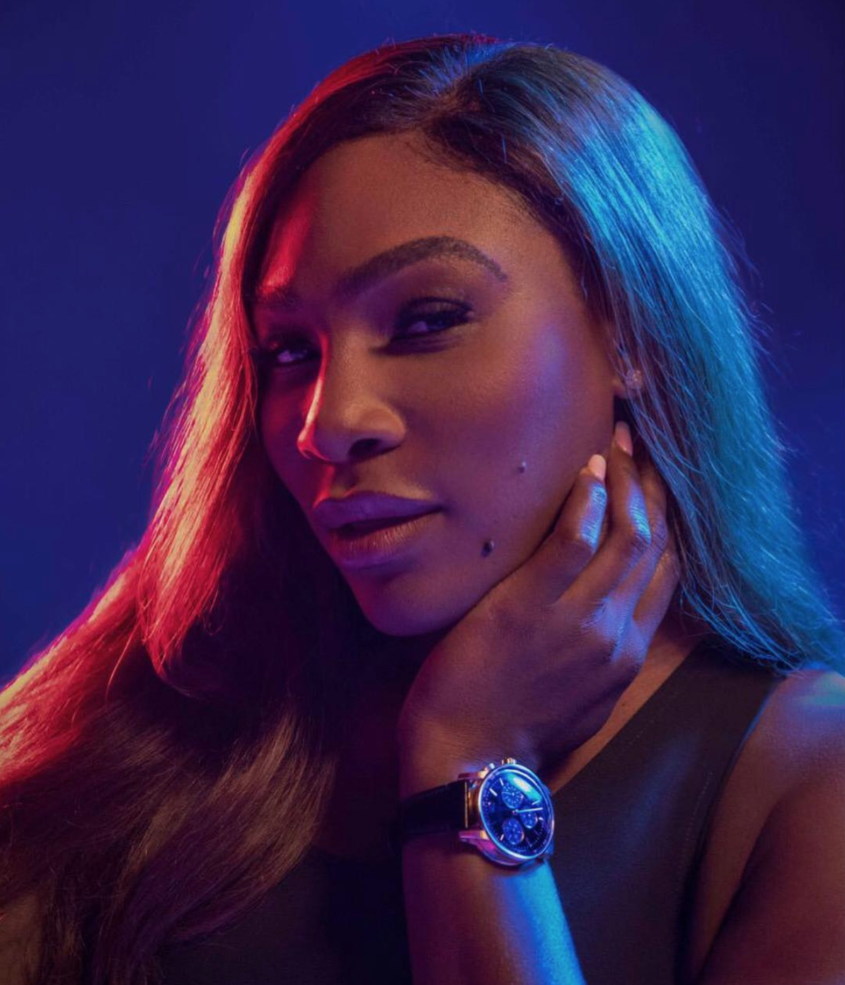 One of the greatest players to grace the tennis court, Serena Williams ranks as the second most successful female tennis player of all time, with 23 Grand Slam titles under her belt — just one shy of Aussie Margaret Court’s staggering 24 titles. As the best female tennis player of this generation, you’d expect Williams to have an affiliation with a pretty impressive watchmaker … and she does. In fact, Williams is sponsored by one-third of the “Holy Trinity” of the horological world — Audemars Piguet. She has been seen wearing countless examples of the marque’s quintessential Royal Oak, both on and off the court. And, cooler still, AP even made the tennis ace a bespoke left-handed iteration of the Royal Oak, which she wore during her 2016 Wimbledon campaign. 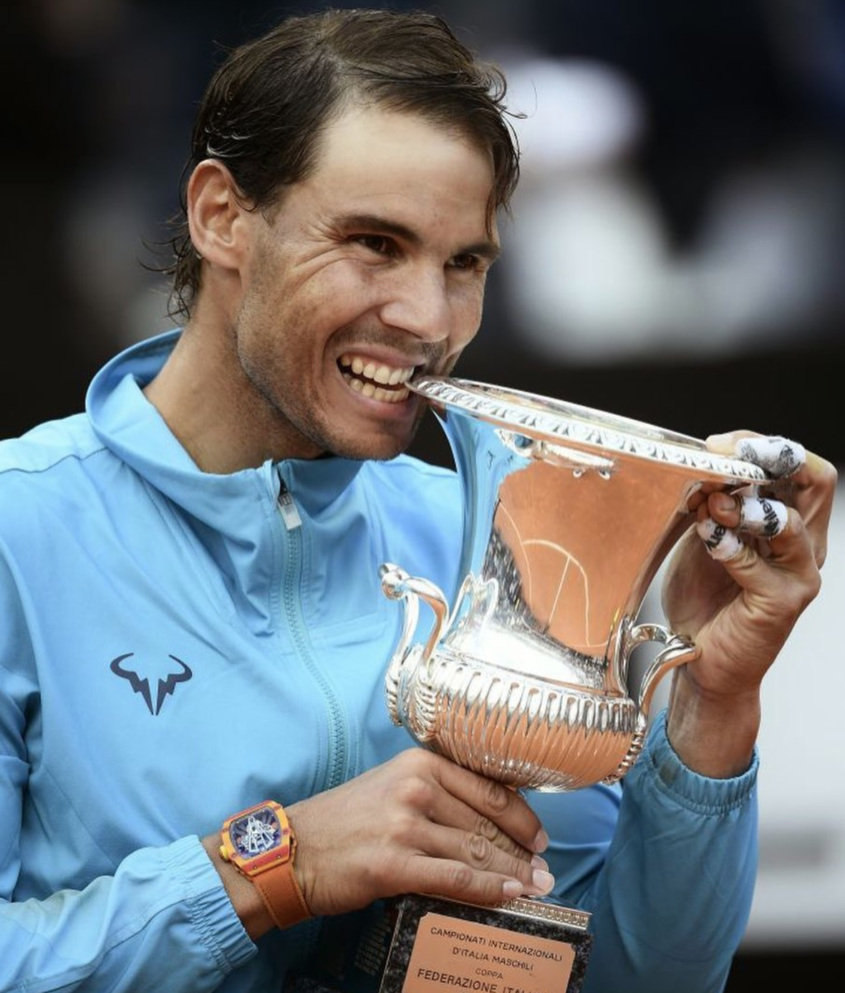 Way back in 2008, a then nascent Richard Mille strapped what was, at the time, the lightest tourbillon in the world to the wrist of Spanish tennis sensation Rafael Nadal. To this day, it might be one of the most genius marketing tactics ever implemented, as there’s no doubt in my mind that Rafa wearing the half-a-million dollar watch while dominating on the court catapulted Richard Mille and his watches to the very highest echelons of the watch market. The current World No.1 still wears a Richard Mille to this day, even going so far as to say, “The watch is now like a second skin for me.”