Editor’s note: Beyond being one of the greatest tennis players of our time, Novak Djokovic is a pretty great watch ambassador. He’s been with Seiko since 2014, and over the years the watch he’s most often seen wearing (and occasionally lending his name to a limited edition) is the Astron. So, after he beat Roger Federer to claim the Wimbledon men’s final in an epic match (four hours and 57 minutes!), it was no surprise to see him with an Astron on his wrist as he claimed the cup. Specifically, he was wearing the latest titanium-cased Seiko Astron 5X, the SSH003J, which we reviewed when it came out last year …

Most of the watches we talk about here at Time+Tide are mechanical — if there’s a battery involved, the watch has to be pretty special to get our attention. Well, Seiko’s Astron meets (and exceeds) the ‘pretty special’ criteria. The original Astron watch was released in 2012 (well, if you want to get technical, the original Astron was Seiko’s first quartz watch from 1969), and is significant as it was the world’s first GPS Solar watch, a particularly useful pairing of technology, which means that the watch can ‘talk’ to satellites, ensuring perpetual accuracy, and the solar cells on the dial ensure perpetual power. But cramming these technologies came at a cost — size. The earliest iterations of the Astron wore substantially on the wrist, but that’s something that Seiko has worked on over the years, as this latest generation, powered by the Calibre 5X, proves. In addition to smarter power usage, this Astron clocks in at a very respectable 42.9mm across by 12.2mm wide. It might not be elegant dress watch territory, but for a gadget-heavy daily wearer, it’s impressive. Add titanium construction to the equation and this might just be the best Astron yet. 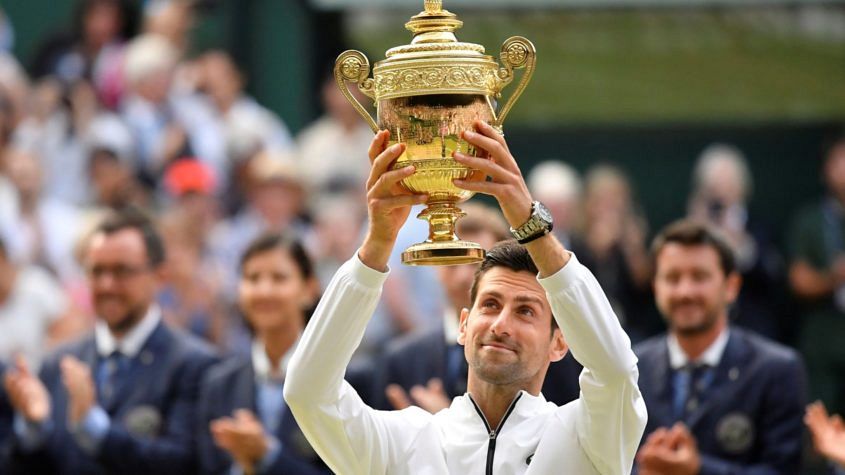