It’s the eve of the 5th and final Ashes Test. It will be Michael Clarke’s last test, which is cause enough to publish  for the first time a one-on-one interview we did with Clarkey at a Hublot event in Sydney. It caught the captain of Australia’s cricket team in a reflective state of mind, which more hints at the depth of the man than his usually manic demeanour. The conversation found itself focused on life after cricket. You had the sense then, as you do now, that it was a phase he was looking forward to. Even still, no matter where you stand on the man as the captain of our cricket team, the end of his career did not play out like he would have planned. So, to quote Clarke himself, form – such as the ignominies of the last Ashes Test – is temporary, class is permanent. He showed a lot of class in this conversation. We do hope you enjoy. 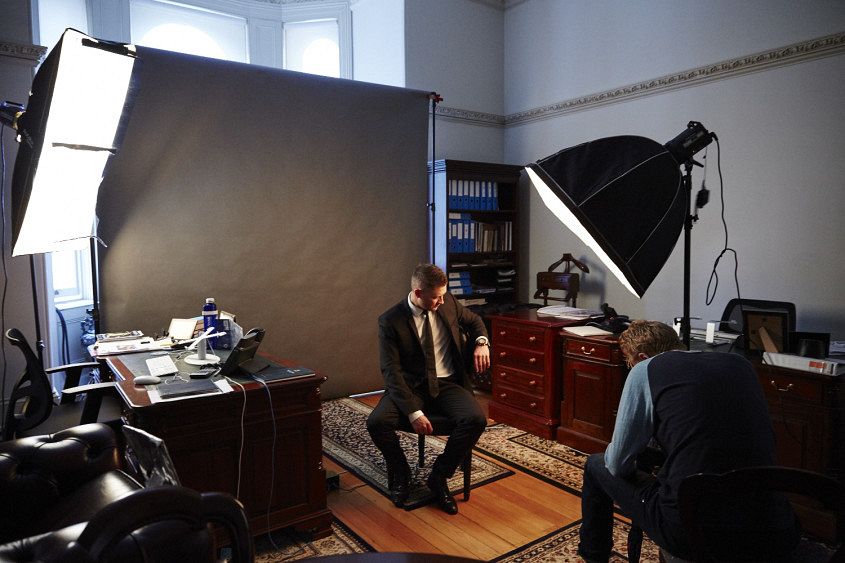 Michael Clarke’s time is up as Australian captain. Before we bid Clarkey adieu, read his life philosophy, in his own words.

My perspective on life changed in 2007 when my father got diagnosed with cancer. On that day my eyes were open wider to the world and my mindset became that “it’s not a practice run. This is your life. This is it. It could be taken away from you.” I think I’ve tried to live that way since that day.

The cricket side of things is the easiest part. I work hard, I give myself the best chance and whatever will be will be. The selectors choose me or they don’t. Losing someone close to you? That hurts. Losing Hughesy was the hardest time of my life. I remember ringing dad at the time and saying I thought I’d hit rock bottom in 2007 when you were sick. 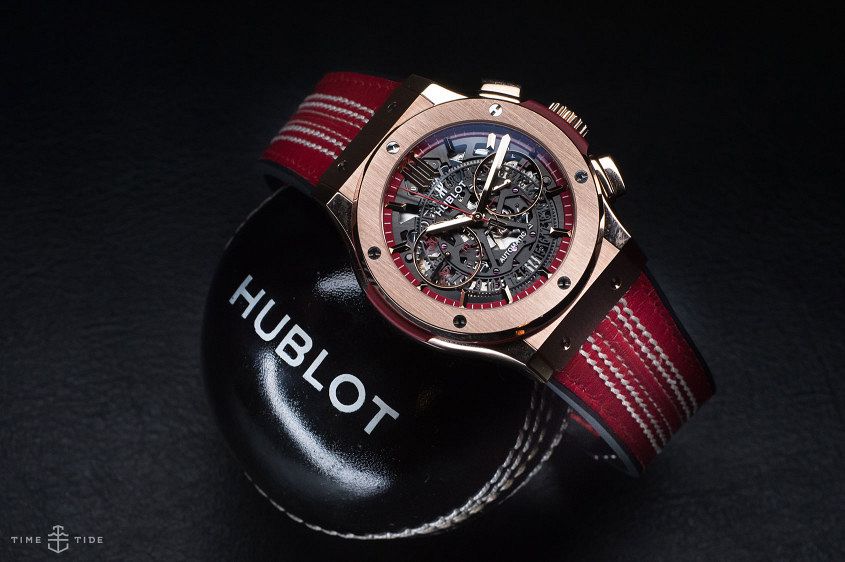 I had my time where I had to grieve as his friend and his big brother. But I also had a job to do as Australian cricket captain where I had to face the media, and talk on behalf of the team, that was part of my responsibility. 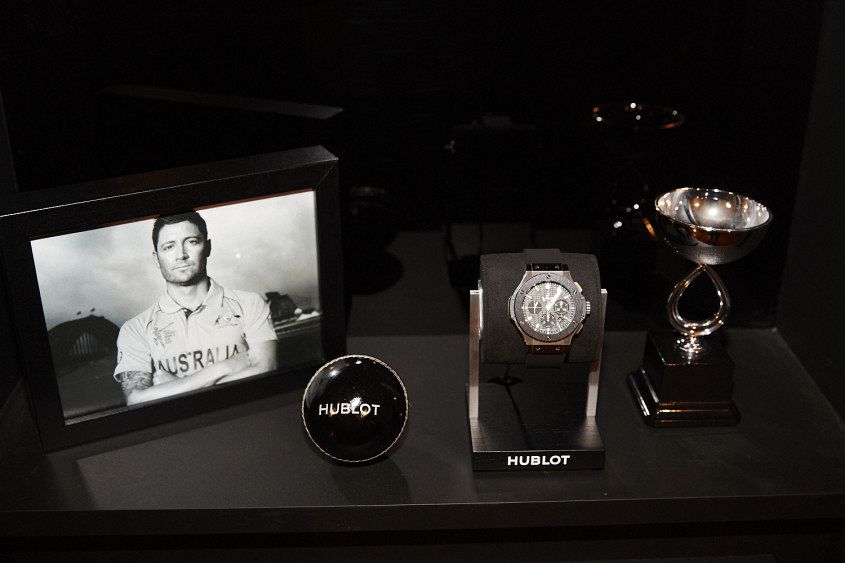 “The cricket side of things is the easiest part. I work hard, I give myself the best chance and whatever will be will be.”

How you see me and my life is different to how it is in here. It must be weird for people looking in on me and the team. If you read something enough times you have to believe it. People are writing about it, talking about it; radio television, it’s natural, you should believe it. But I think a lot of stuff surrounding the politics of me getting back in the Australian team was nowhere near as dramatized as it was in the media. There were some tough conversations about how to get me 100% fit and playing, but we all had one common goal – Alex Kunturis is the reason I got back up for the world cup. I was on the borderline of breaking, but they had to take me that far. I had to in my own mind know that I could run, sprint, dive. Then Adelaide happens. I called Kyls and said, could this get any worse?

I still read everything the media writes but I used to care so much more. The last five or six years, you wouldn’t believe the strength I’ve built up, because I’ve copped so much shit. It doesn’t phase me, it gives me more drive. The negative talk? It gets me out of bed at five o’clock in the morning when it’s pissing down rain, it’s freezing cold and I don’t want to go to the gym. I look at my wife asleep and I think I should be lying here hugging her but I’m getting out of bed, because I know I can get better. 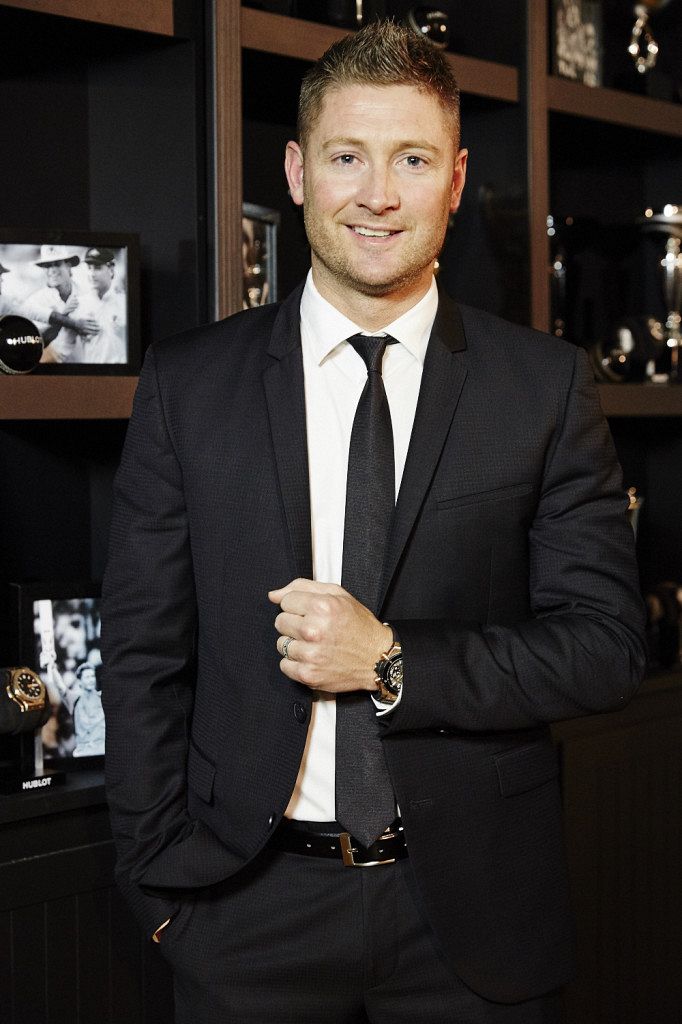 “I still read everything the media writes but I used to care so much more.”

But that’s the fight every single person faces in their lives in different ways. It’s not just professional sportspeople, it’s life. So many things happened through my life hurt and my life is no different to anybody else’s when you get down to it. But every bit of pain made me stronger. I guarantee it makes you stronger.

Cricket and watches are the same in one important way, and that is that form is temporary and class is permanent. The best brands in watches are the ones that challenge themselves every day to try and become better. Greatness is longevity. I’ve always said that. Someone can come in and have a great innings, or a great six months, but it’s the staying that matters. I think of Michael Jordan, I think of Michael Schumacher, I think of Brian Lara. This watch I’m wearing, the Big Bang, was introduced 10 years ago. To me it hasn’t aged. It still has that power I always wanted in a watch. It’s the envy of the boys in the locker room, to this day.