In their second office fracas, colleagues Nick Kenyon and James Robinson do battle via the humble keyboard to settle yet another quarrelsome topic: In-house movements — are they brilliant and necessary in horology or, more often than not, disappointing and overkill? 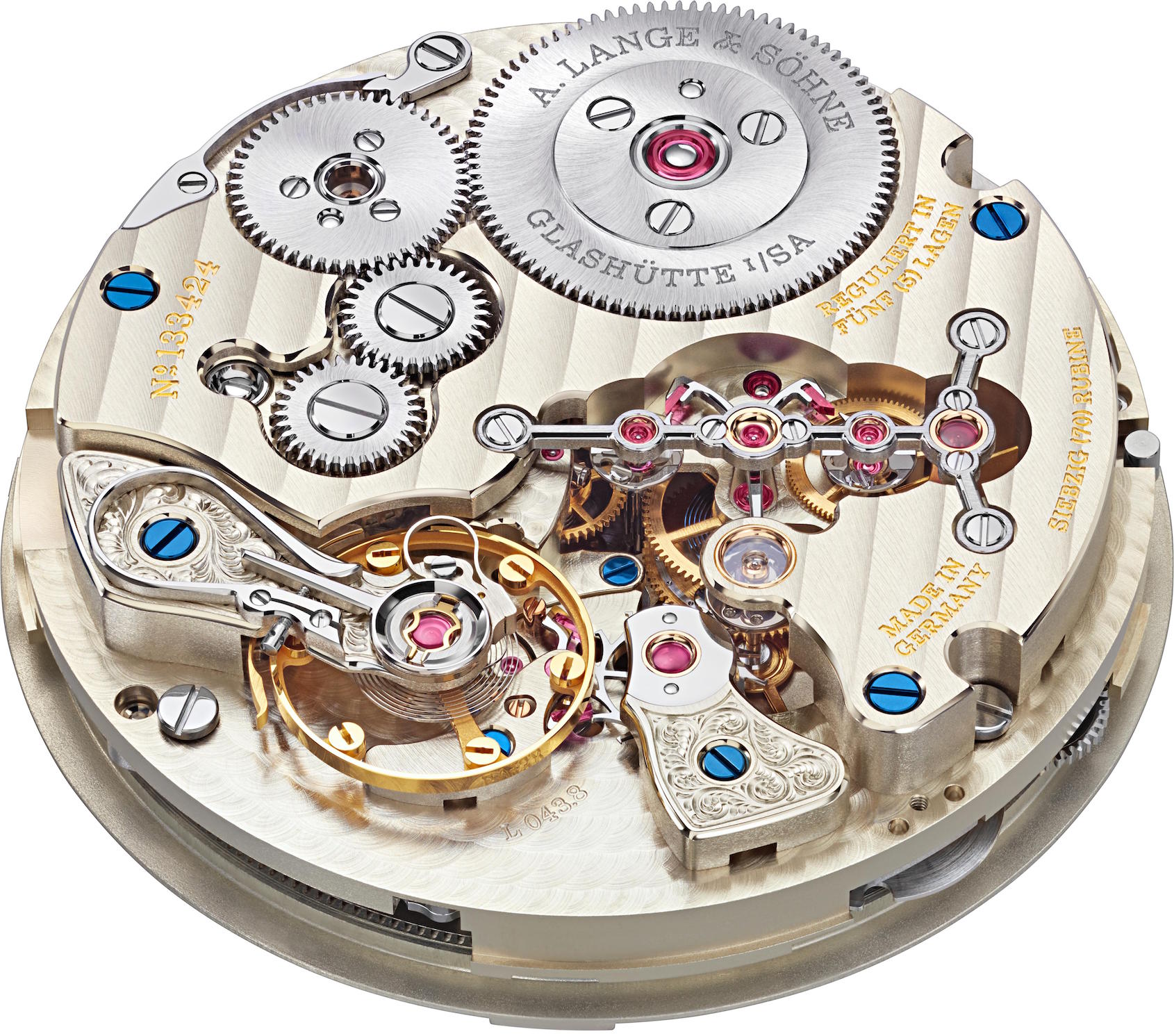 James Robinson – The For Argument

Allow me, if you will, to begin this discourse with an analogy: let’s say that you’ve worked really, really hard for several years, and to reward yourself, you want to buy a special car. For argument’s sake, I’ll use the ubiquitous sports car as the example — a Porsche 911. Imagine walking into the dealership, finding your dream machine, walking up to it and just poring over every minute detail of its curvaceous flanks. Then one of the sartorial (if a bit sleazy) salesmen comes up to you and starts giving you the pitch. It’s a well-thought-out and considered spiel; he’s churning out facts and figures that make you giddy with excitement, eager to get off the showroom and out on to the open road. But then, the penny drops when he says, “Oh, and the flat-six engine is made by Toyota.”  How gutted would you feel? Here’s this gorgeous, bespoke sports car and the component that matters most, its beating heart — the engine — is not only not made by Porsche, but by a mass-market manufacturer that makes cars like the Camry and Corolla. You wouldn’t stand for it. There’s no way anyone would buy a 911 if the engine wasn’t made by Porsche. It’s the exact same argument for watches. There’s no way in hell I’d buy a Rolex, Patek Philippe, Audemars Piguet … whatever watchmaker of that ilk you care to mention, if it had an ETA or Sellita movement. It just wouldn’t happen. Now, for microbrand watchmakers, I can totally get behind the use of third-party movements in much the same way that I can get behind boutique car makers like Lotus using third-party engines. But, and it’s a big but, if you’re parting with a considerable amount of hard-earned for a timepiece, let’s say anything more than $10,000, if it doesn’t have a manufacture calibre, I wouldn’t touch it. Nuff said. 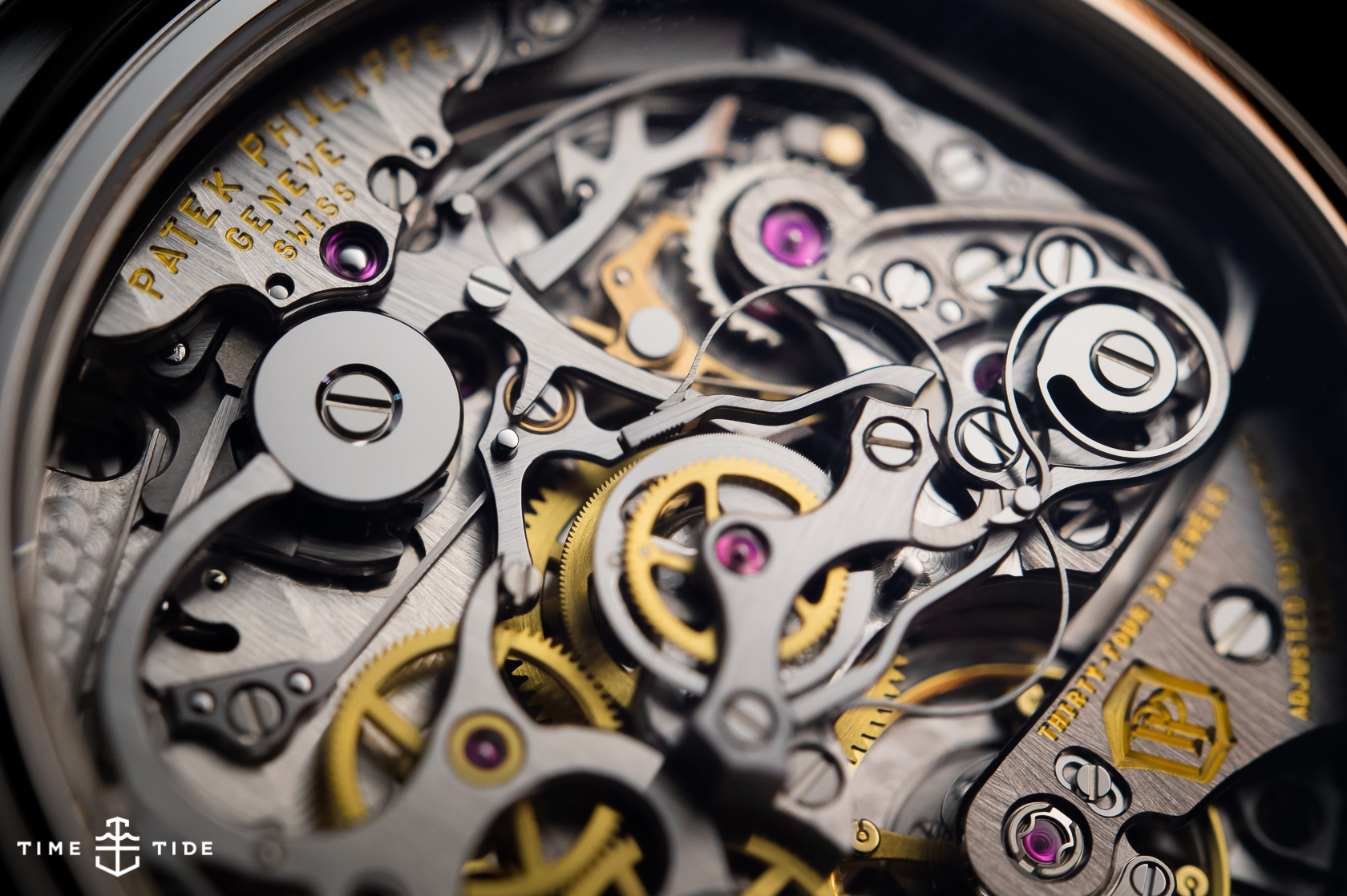 Nick Kenyon – The Against Argument 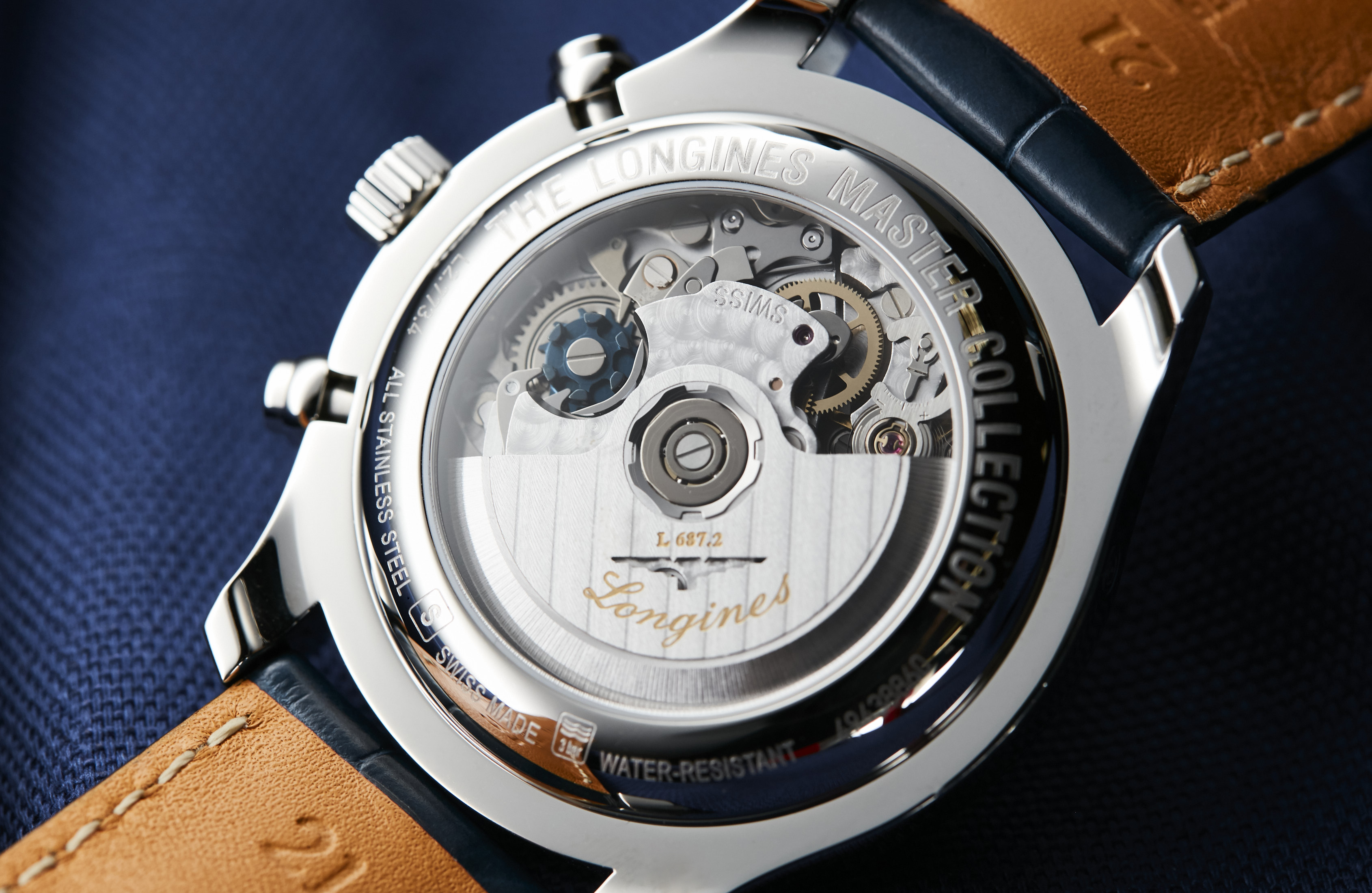 I remember once reading a thread of comments where someone had asked, “What were some things people wish they had known before they started collecting vintage watches?” I read one answer that I will never forget, because it was something I would not have considered at the time. I assumed the focus of regret would be around purchasing watches that were advertised as original but turned out to be the opposite, or the unexpected level of delicacy required to wear such a fragile object. But instead, it was: “I wish I knew about the costs of getting vintage watches serviced before I bought them.” The servicing costs of vintage watches can sometimes be huge, and while there are several good reasons for this, it doesn’t prevent it from being shocking when you get a quote from your watchmaker for five figures. It boils down to both the lack of specific service parts for some vintage watches, the complexity of working on vintage movements, and the rarity of watchmakers experienced enough to do the work. Similar headaches are cased if you own watches with in-house movements. You can’t get your watch serviced by any old watchmaker, you have to go back to the brand who sold it to you. This is both to protect any warranty you might have with the watch, as well as to avoid having it worked on by someone who isn’t specifically trained on your watch. But this also means you are likely to pay more as the brand recognises the captive audience they have with customers who have bought their in-house movements, and is an obvious financial motivator for brands to go in-house. You are tied to returning to that brand for the entire time you own one of their watches. 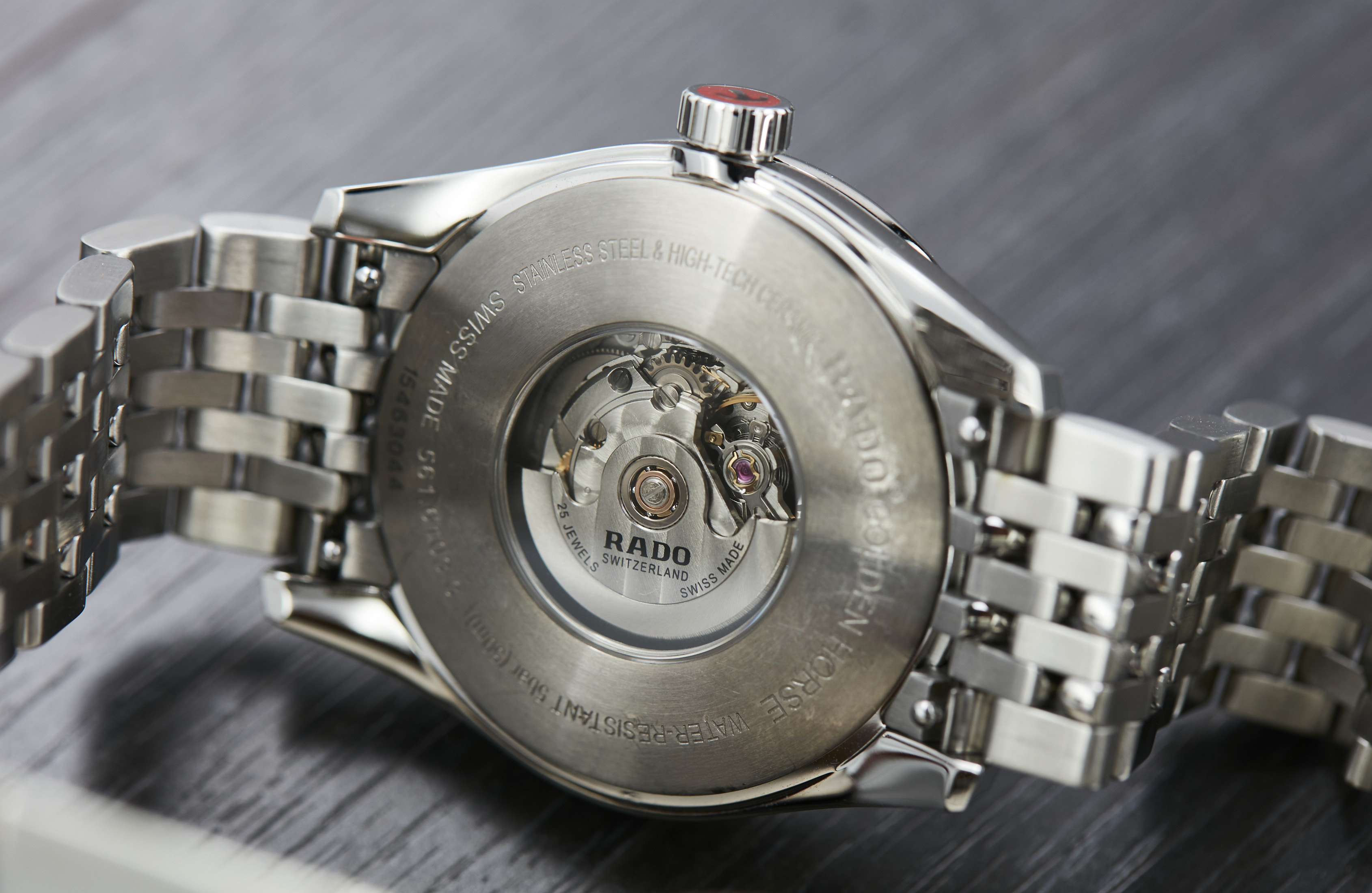 All of these problems are solved if you buy watches with third-party movements from the likes of ETA or Sellita. These companies literally make millions of movements every year, meaning they are pretty damn good at producing calibers that are likely more robust, reliable and accurate than in-house movements. Not only that, but they are also more affordable when you buy them at the boutique, and more affordable when you take them to get serviced (and yes, you can get them serviced anywhere in the world). If you enjoy avoiding hidden costs, are motivated by getting genuine value for your money, and like the freedom of maintaining your watch collection wherever you want, then don’t get seduced by the romance of the in-house movement.