Editor’s note: Flipping is one of the hot-button watch issues of 2019, and TBH we’re a little over it. So here’s the other side of the equation — what makes a watch a keeper? In this story from a few years back we asked our readers what made their watches keepers, and then we chimed in on the personal keepers …

Without getting too first-year political science on you – the basis of modern life is disposability. We live in a consumer society. And that’s what we do – we consume. Everything is designed to be discarded and replaced with something newer and more expensive — from our clothes to coffee cups to computers. It’s a vicious cycle that can be hard to escape, but if you’re reading this, chances are you have an appreciation of things built the old-fashioned way. Much of the appeal of fine watches is that they’re machines designed to endure, to serve us faithfully for the course of our lives, and often beyond.

Of course, just because something’s designed to be forever doesn’t mean it will be (just look at the divorce rate or the lifespan of a political promise). And so it is with watches. They’re bought, sold, traded and upgraded with enough regularity to make it a thriving industry (right now, Chrono24 has more than 200,000 watches listed). Sometimes it takes a while for you to realise a watch doesn’t feel or look right on you. Sometimes that burning obsession you felt when you first saw the watch fades, and it’s time to move on. But this isn’t always the case. Some watches endure, even within the collections of inveterate wheelers and dealers. These are the keepers.

A watch can achieve keeper status for many reasons, but it usually boils down to one of two main rationales. We reached out to our community and found that the reasons are as varied as the watches themselves 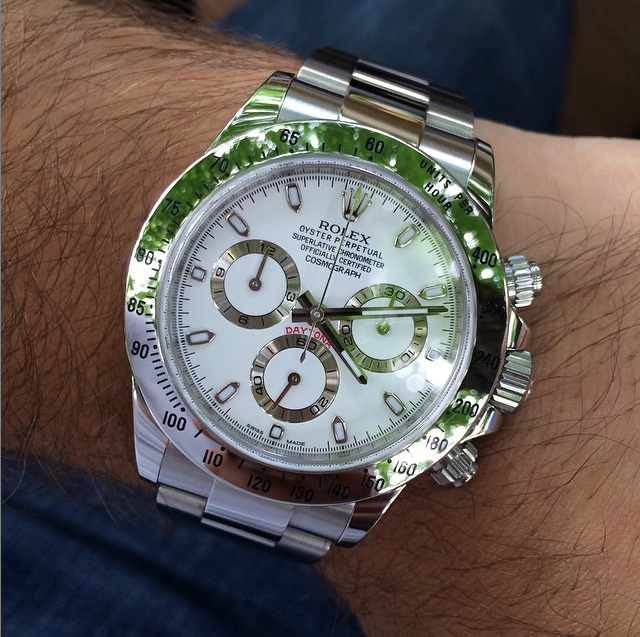 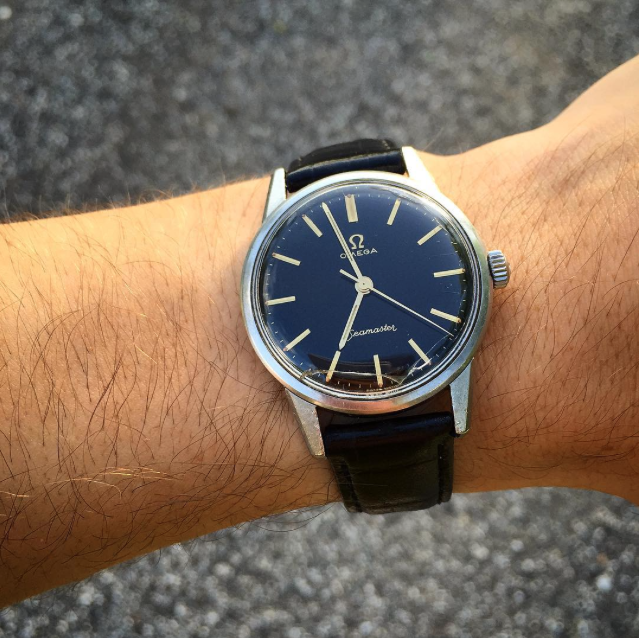 “My Omega Seamaster. My grandfather gave it to me as a graduation present and it has too much sentimental value for me to ever get rid of.” – @holden_brant 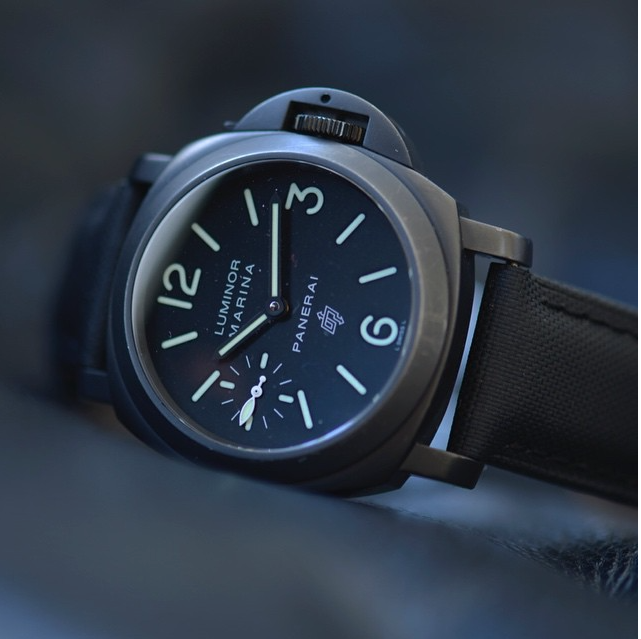 “My Panerai PAM195. Because it has my name engraved on the caseback.” – @kristianhaagen

Most of the 53-odd responses to our Instagram question boiled down to either a matter of practicality or sentimentality, or a combination of both. And this conveniently mirrors our own keeper watches. In the practical corner is Andrew and his Rolex BLNR, and in the sentimental corner is Felix and his Archimede Pilot. 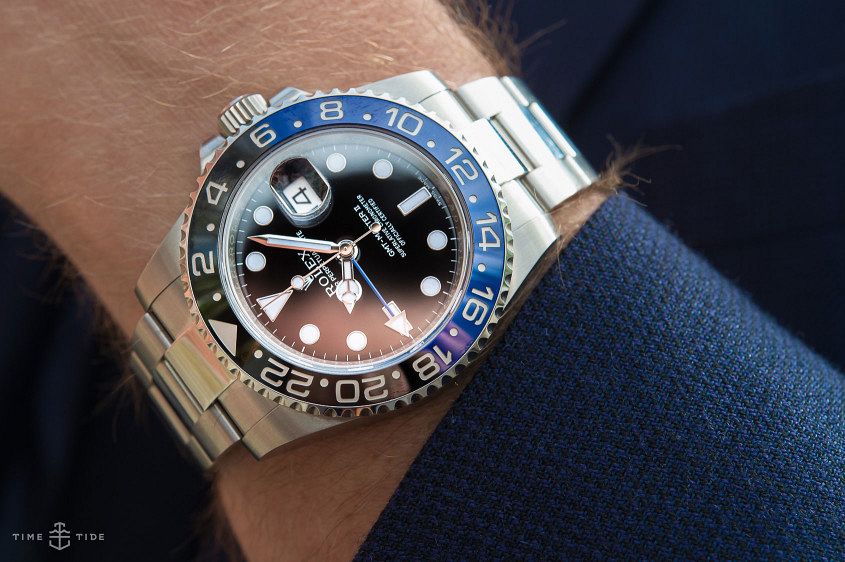 This is when a watch works so effortlessly with the wearer’s life that the concept of it leaving their wrist is unfathomable. For these reasons, the Rolex BLNR will be gracing T+T Founder Andrew’s wrist for years and decades to come. It’s a versatile watch that goes with every outfit and can handle anything life throws at it. But for Andrew it goes beyond that – he speaks about his watch almost as if it were a friend. He can rely on his Rolex — the quality of its construction and the values implicit in it. At this point you’re forgiven for thinking that perhaps we’re massively overthinking this (and also, is it healthy to count your watch as a friend?), but the bottom line is that when Andrew puts his watch on in the morning he doesn’t have to think about it until he needs to know the time. No stressing about scratches, no niggling doubts about reliability – it just works. And that’s why it’s a keeper. 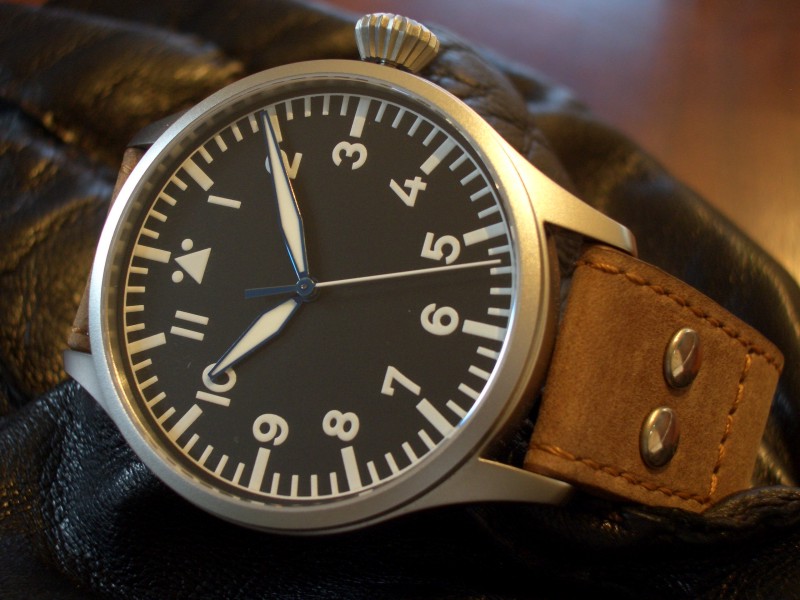 The reason I’ll never sell my Archimede Pilot is very different from Andrew and his BLNR. It was my first ‘good’ watch, purchased after months of research and comparison in 2007. These days it’s a little scratched (clumsy strap changes and an unfortunate encounter with a brick wall), the lume doesn’t glow like it used to, and it’s definitely overdue for a service. On the surface it’s nothing special. But to me it is. It marks the start of something. I didn’t know then that when I hit ‘buy now’, all that obsessive searching and examination of minutia would turn into a passion, and later a career. In an abstract way, my Archimede has introduced me to new friends and taken me all over the world. That’s why this watch matters for me. I don’t wear it too much these days, and I don’t think I’d buy the same watch today, but there’s no way I’m getting rid of it.