Editor’s note: Today, Omega did what they had been hinting at for months: they launched eight new Speedmaster references across four models, all with the new Master Chronometer Calibre 3861. The four references include regular versions with Hesalite and Sapphire and precious metal versions in Omega’s proprietary Canopus gold and Sedna gold, all with options on bracelets and leather or fabric straps.

The most significant updates for all eight references are the new caliber housed within, and the brand new bracelet design. The new movement looks like an evolution rather than revolution. The power reserve is improved from 48 to 50 hours, hacking seconds is now possible, and it’s generally more robust all round. The bracelet now features five links per row instead of three, and each row is slightly smaller, which is sure to make the bracelet even more comfortable. But to get a better idea of what’s changed, let’s have one last loving look back at the now superseded (and more affordable) generation of Omega Speedmaster. More to come on the new collection shortly.

The Omega Speedmaster isn’t just another watch. It is an important part of the horological canon and, more importantly, the watch that went to the moon. For anyone with even the slightest bit of interest in man’s progress towards the stars, this watch is a  connection to that spirit of exploration into the final frontier. Against this stage of otherworldly adventure, the Omega Speedmaster Moonwatch Professional Chronograph 42mm is a tangible expression of that intrepid DNA.

Measuring 42mm in diameter and 13.6mm thick, it’s a watch that has a noticeable presence on the wrist, without ever being uncomfortable. Just ask anyone who’s ever worn a Speedmaster for any length of time. Both the covering of the dial and the caseback are sapphire crystal, which earned this particular configuration the nickname “Sapphire Sandwich”, compared to the variant with a solid caseback that more closely resembles the watch worn by NASA astronauts. 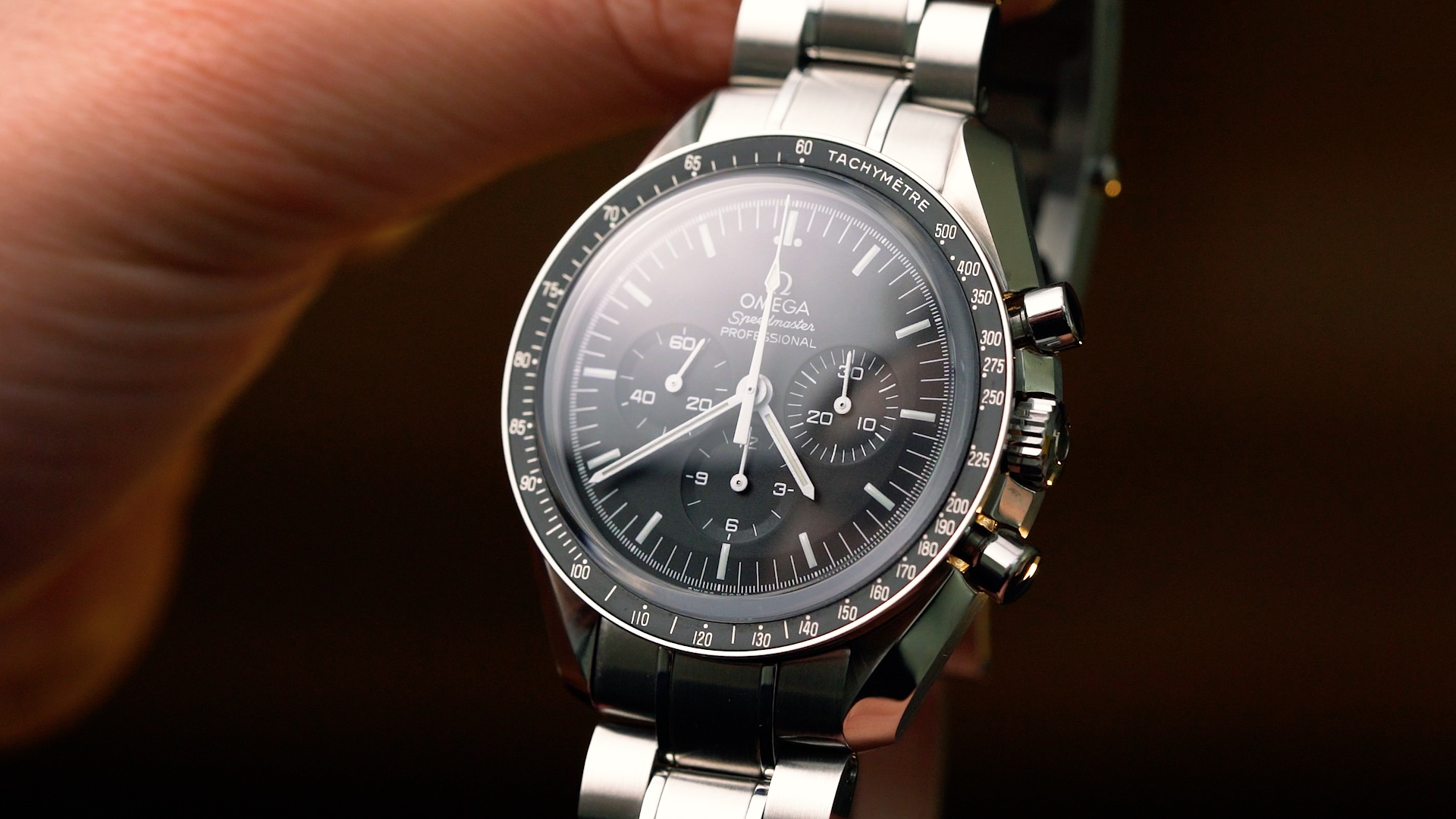 Veracity is always important, but if a sapphire caseback allows the in-house 1863 caliber to be shown off, it might just be worth it. The manually winding caliber is very nicely finished with attractive Geneva striping and the rest of the bells and whistles you might expect. If you’re looking for an icon in the history of horology, this should be higher up your list. 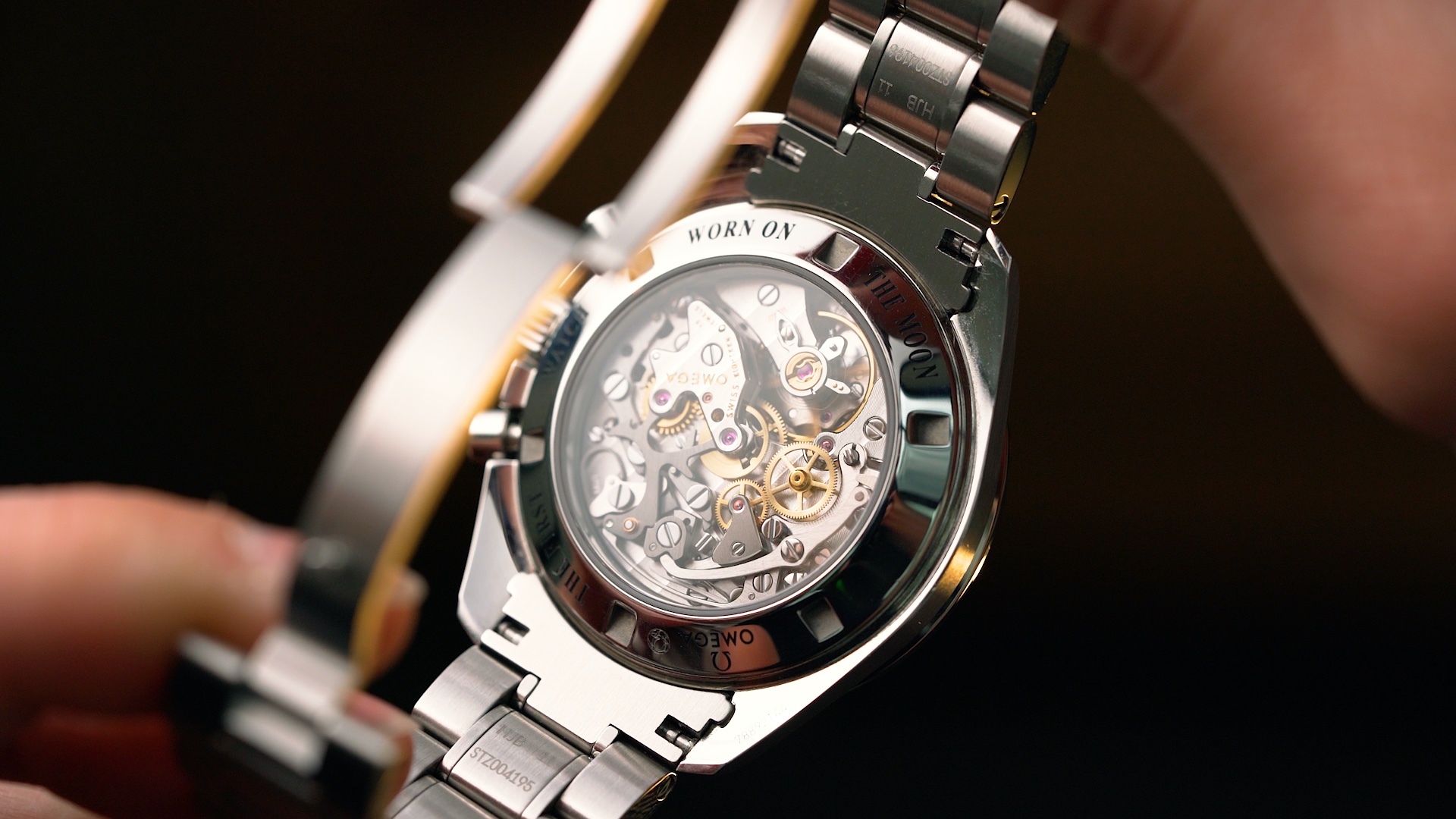 The new Omega Speedmaster Moonwatch Professional Co-Axial Master Chronometer Chronograph 42mm is $10,900 AU, and will be available from Omega boutiques in the next fortnight. For more details, visit Omega right here.