A lot of new watches are released every year. Big brands will often release 100 or more new unique variants (and fair enough, different dial/strap/material, etc take up a lot of this space), but even so, it’s fair to say that not every new watch gets its time in the sun.

It’s worth noting that the more diffuse release schedule, especially from Swatch Group brands, means that we’re not seeing the same major release moments, which is a double-edged sword. There’s more oxygen around some releases, but the near-continuous dropping of new novelties does lead to fatigue.

But luckily we’re here, shining a light on the sleeper hits of 2019 … so far. 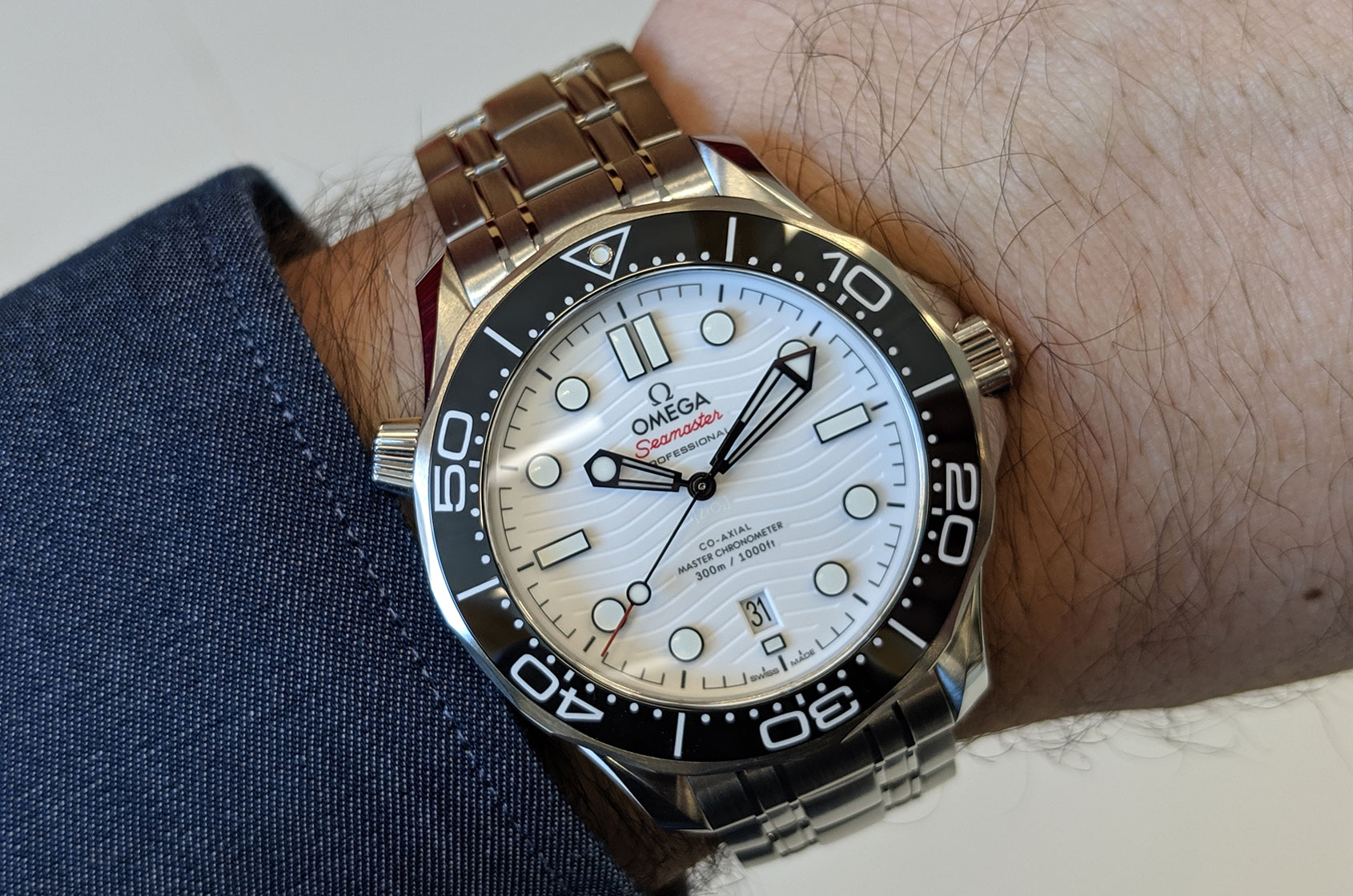 First cab off the rank comes from none other than Omega. Omega showed their major releases a little later than usual, at Time to Move in May. Even so, it’s fair to say that the hero releases were their Apollo 11 Anniversary pieces, and the new Seamaster Chronographs. The one that won my heart though was a simple new white-dialled variant of last year’s revamped Seamaster Diver. This thing pops. 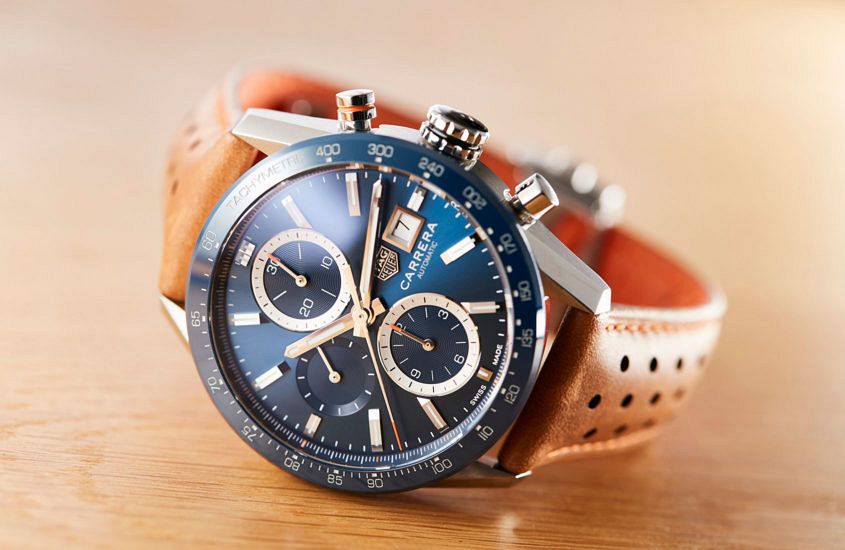 It seems that TAG Heuer’s marketing efforts are very focused this year, with the Autavia and Monaco being the stars of the show. I was pleasantly surprised by this stylish update to the classic Carrera Calibre 16 chronograph, which looks the business with a blue ceramic makeover and contrasting brown strap. 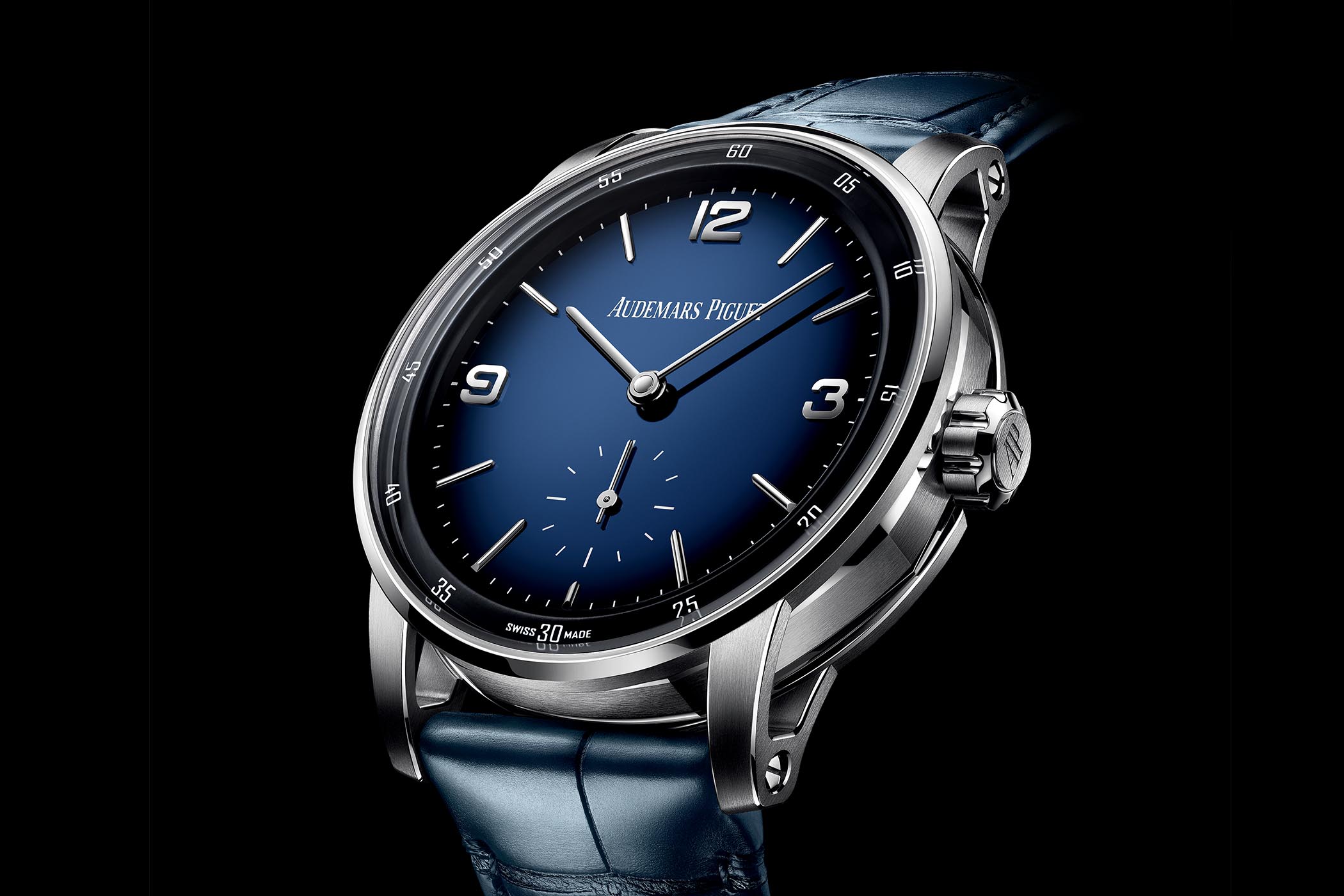 Yep, you read that. The Code 11.59 from AP has been, hands down, the most controversial and criticised watch release for a long time. And while I expect it will take some time for the furore to calm down (which will correspond with people actually seeing this very well-made watch IRL), an AP minute repeater is something that demands your respect, no matter what you think of the case. 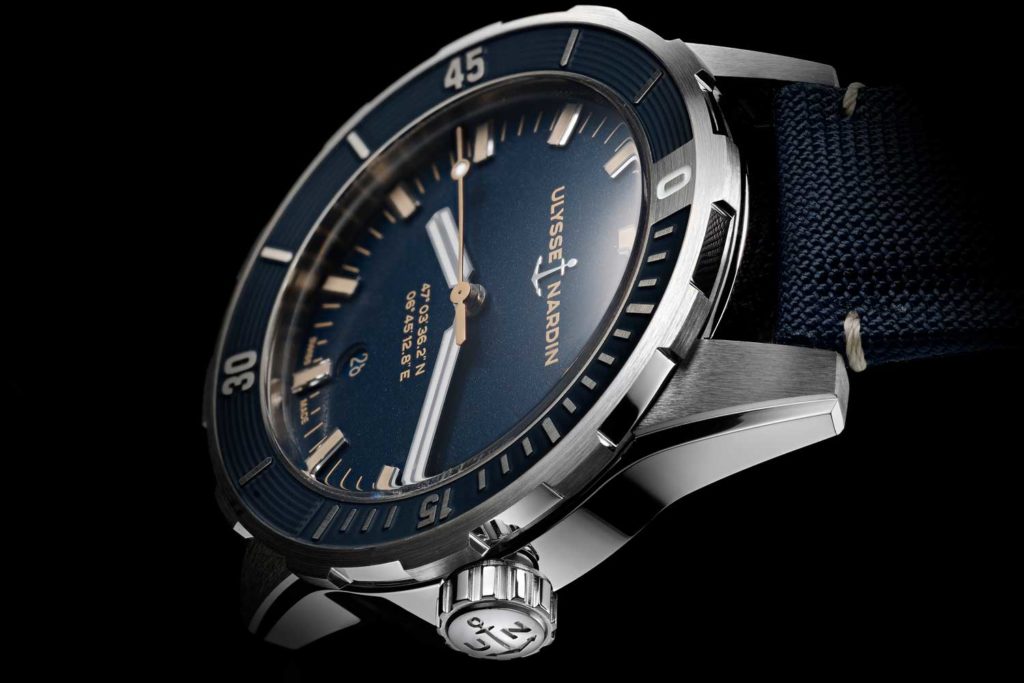 Much like Madonna, Ulysse Nardin has been all about ‘X’ this year. Except for their new diver. It might lack tourbillons, skeletons or amorous mermaids, but it is a lovely looking watch with some unique styling. 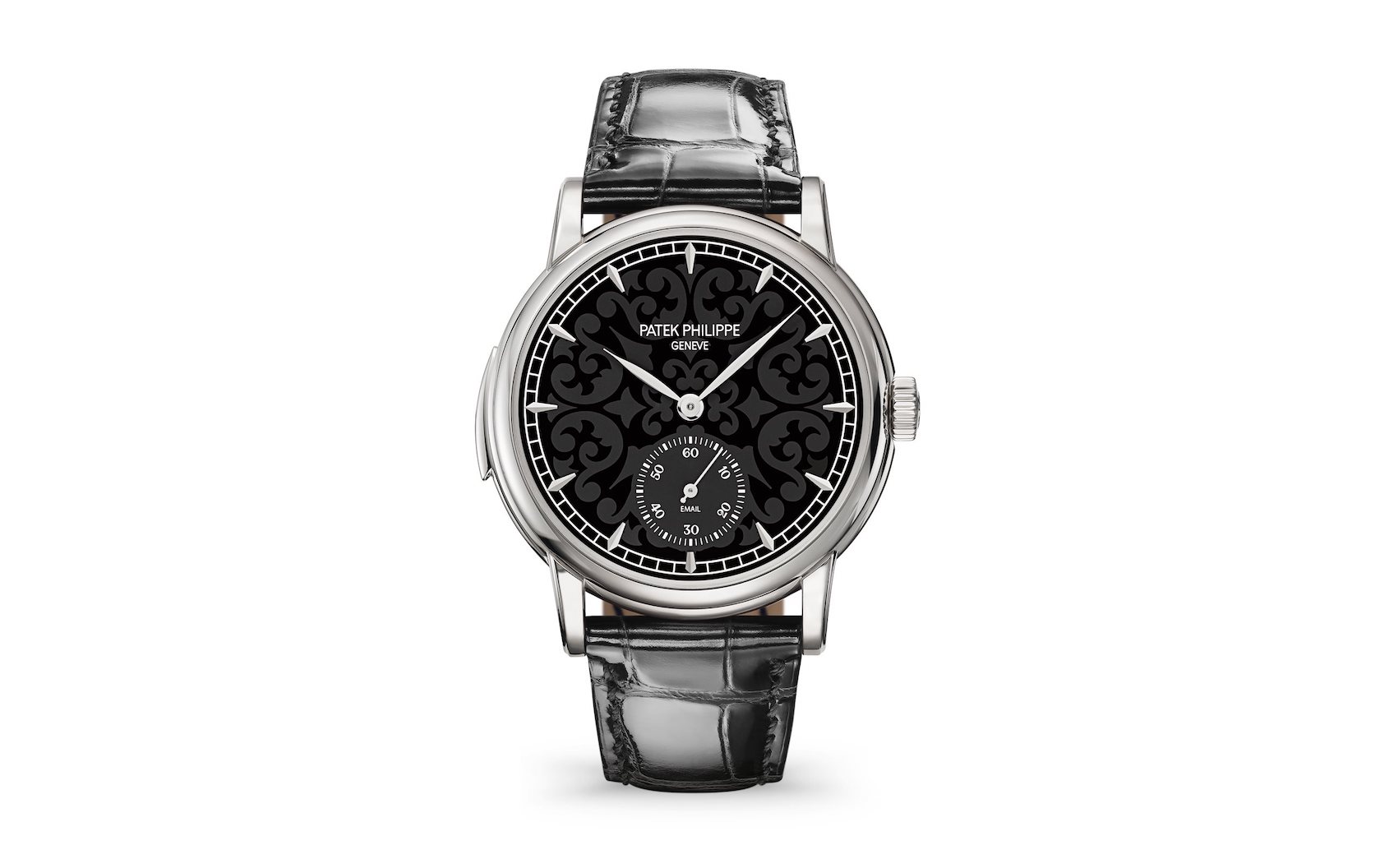 A strong example of the style of watchmaking Patek Philippe do best, the simple style belies the quality of both the repeater and the delicate “Arabesque” finish. 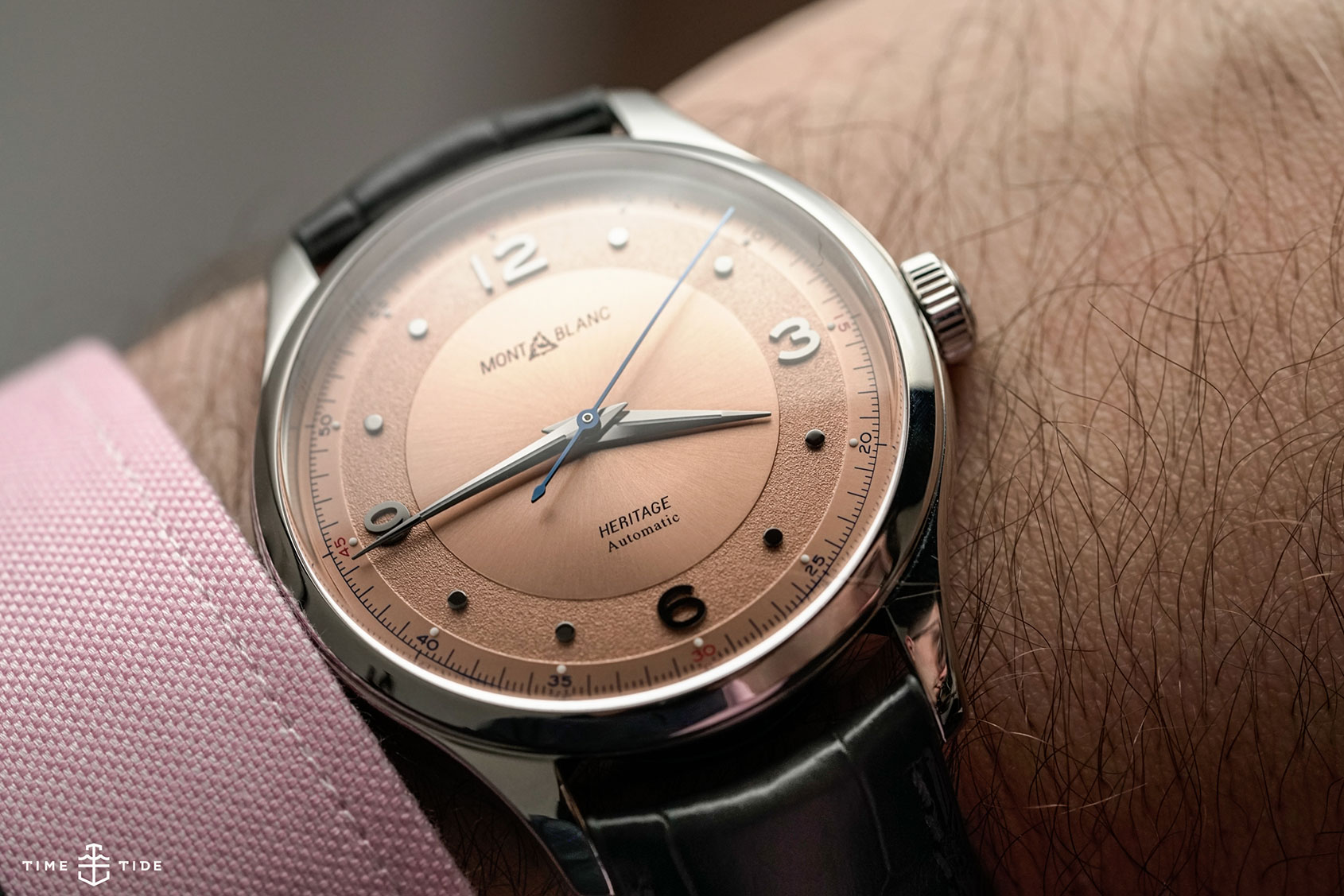 No bells, no whistles, just a solid watch with an outstanding dial. What’s not to like?