Seiko’s fit for purpose range of Prospex LX Line Diver’s watches has beaten some tough competition from the likes of Longines, Ressence and De Bethune to take home the award for best Diver’s watch at GPHG 2019. 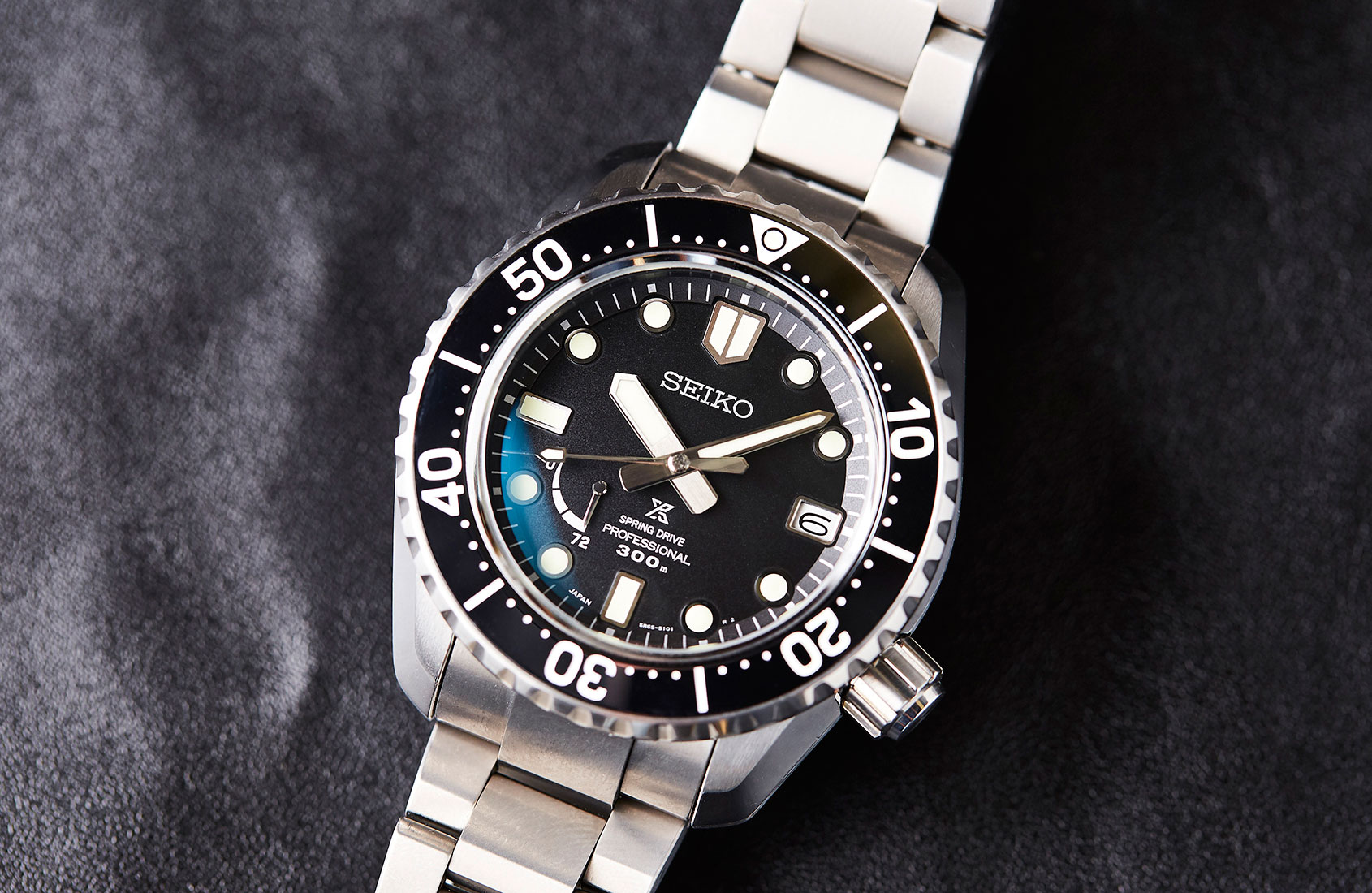 This is an important win for the Japanese manufacturer for two reasons: firstly, the winning Seiko is a Prospex, not a Grand Seiko, and secondly — and perhaps more significantly — the victory shows that the Seiko watches that sit below the aforementioned GS marque are being taken far more seriously, despite the hefty price tag that they now command.

Mind you, even with the not inconsequential retail price, you are getting a lot of watch for the money. 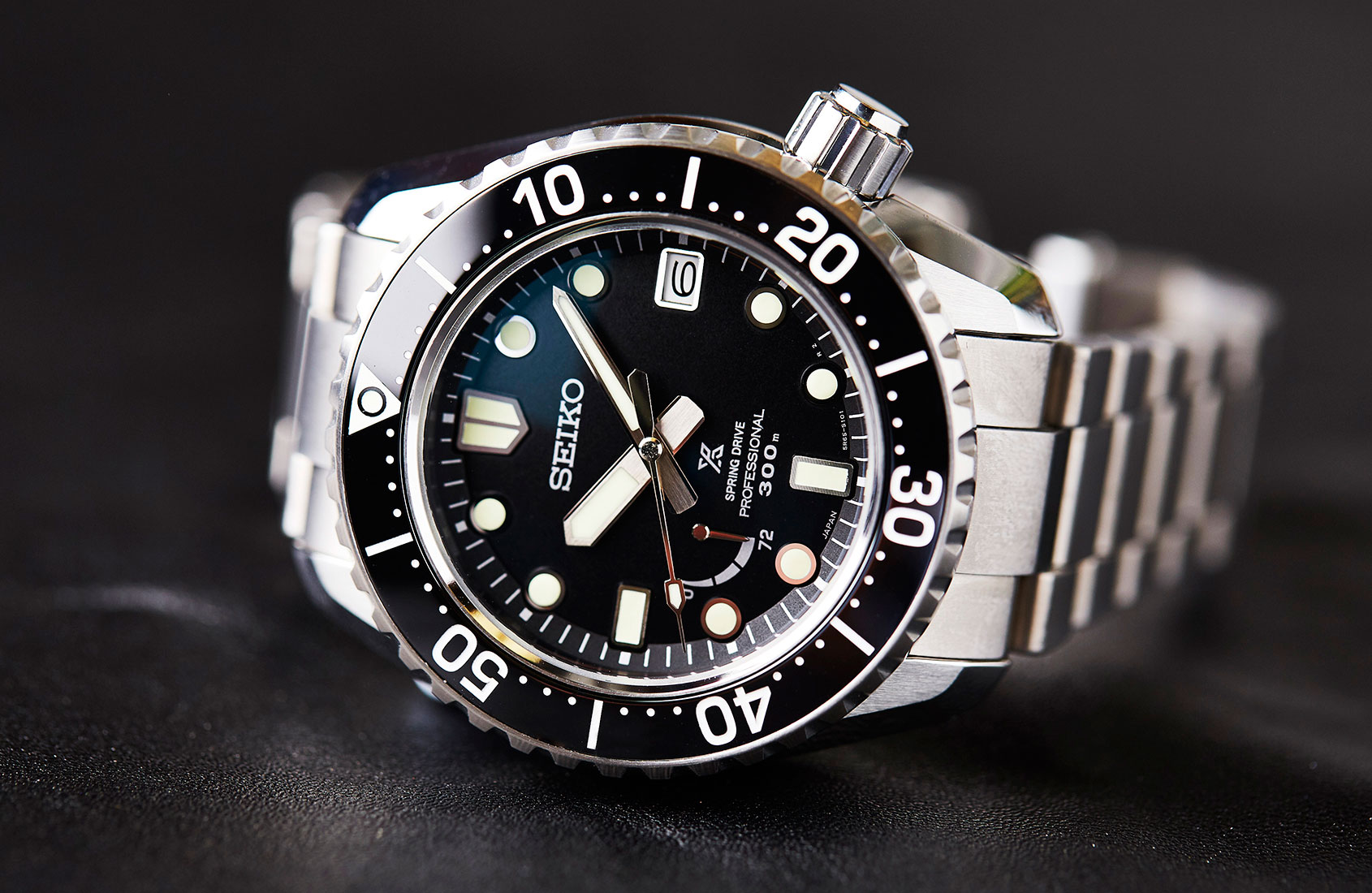 It’s a big case — measuring in at a bulky 44.8mm and 15.7mm thick — but because both the case and the conforming bracelet is hewn from titanium with a super-hard coating, it sits on the wrist with an overriding sense of lightness and tactility.

Also, let’s not forget that all of Seiko’s Prospex LX Line Divers are fitted with the watchmaker’s fabled Spring Drive movements, which, in the opinion of some, combine the best of both the quartz and mechanical world. 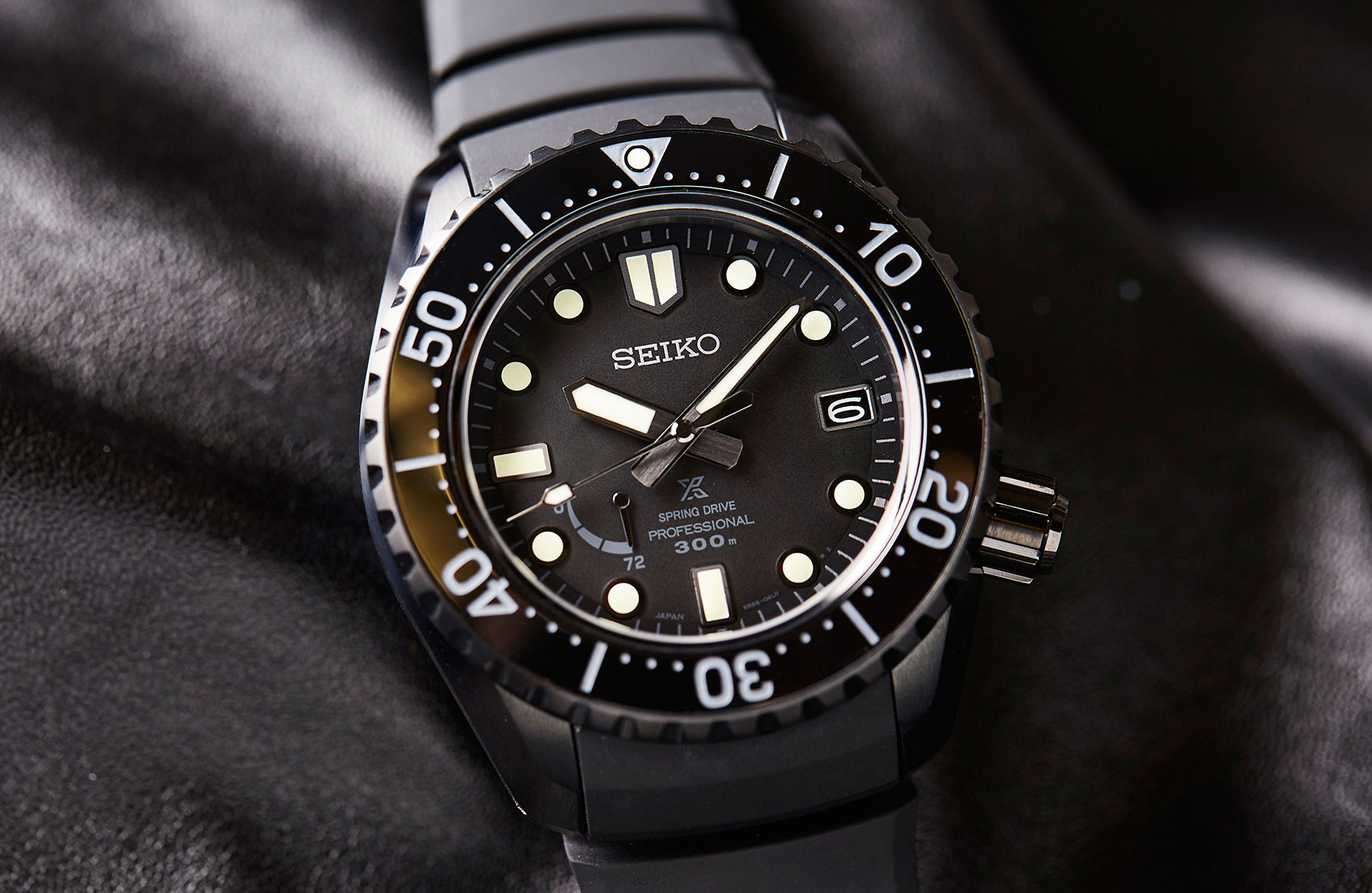 Whatever your view on these hybrid movements, there’s no denying their outright capability and performance.

The calibre 5R65 found in SNR029J1, for instance, provides no less than 72 hours of power reserve, while returning an accuracy rating of ±1 second per day/±15 seconds per month.

So while some may have viewed Seiko’s win at this year’s Grand Prix d’Horlogerie de Genève as a bit of an upset, once you take into account all of the benefits of the Prospex LX Line Diver’s, and the fact that Seiko’s build quality and finishing sits at the upper echelons of the horological industry, it’s not hard to fathom why they won.