On Wednesday night, Omega held a black tie bash in honour of the 50th anniversary of the Apollo 11 moon landing (and the small but significant role the Speedmaster played in it). It was one of the most impressive events I’ve attended in my time covering watches. But the ‘wow factor’ wasn’t due so much to the cavernous setting at Fox Studios, or the darkly moody, evocative set dressing, with giant, dramatically lit moons and an even more gargantuan, golden astronaut overseeing proceedings. 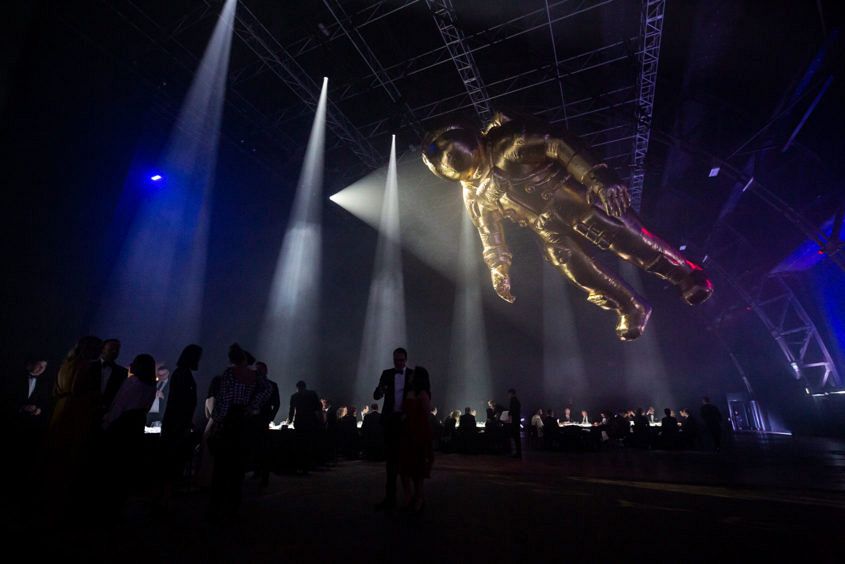 The reason this event stands tall (even taller than the aforementioned big gold guy) had everything to do with the well-dressed, polite man sitting one table to my left. I’ve attended events with Presidents and royalty, and never have I seen a person simultaneously so pivotal and so unassuming. It helps that that man, Charles Duke, is a member of one of the most exclusive clubs in the world — people who have walked on the moon. 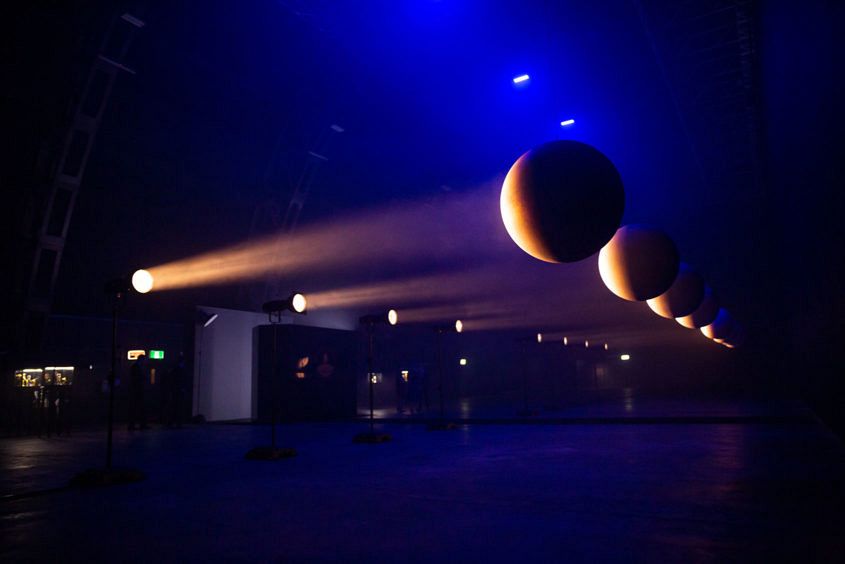 Charlie Duke was selected as a NASA astronaut in 1966 after a career as a fighter interceptor and test pilot. He served in the support crew of the Apollo 10 mission. But he — or rather his distinctive South Carolina drawl — shot to international prominence when he served as CAPCOM (short for Capsule Communicator, the designated mission control flight controller responsible for communications with the mission astronauts) for the Apollo 11 mission. It was to Charlie Duke that Neil Armstrong confirmed that “Houston, Tranquility base here. The Eagle has landed.” Duke’s reply, while perhaps less momentous, was nonetheless human and memorable: “Roger, Twan–Tranquility, we copy you on the ground. You got a bunch of guys about to turn blue. We’re breathing again. Thanks a lot.” 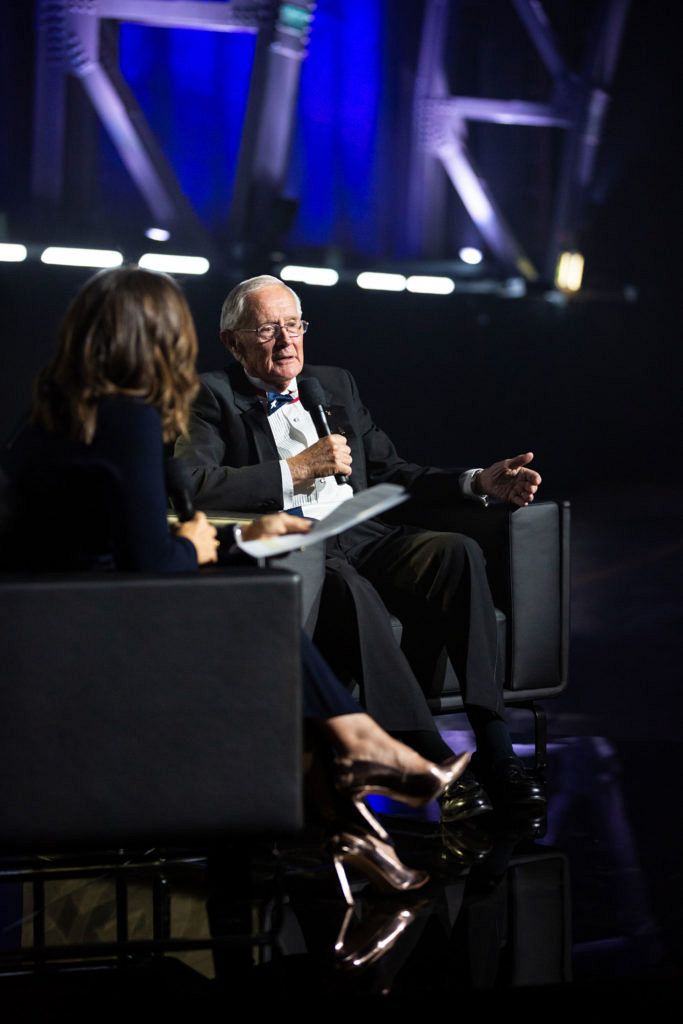 While this was Duke’s first, and perhaps most famous brush with the moon, it wasn’t his last. In 1972, Duke served as Lunar Module pilot on Apollo 16, and became the tenth, and youngest, man to walk on the moon. The mission stayed on the moon nearly 72 hours, with Duke racking up around 21 hours of extravehicular activity (EVA) time, all while wearing an Omega Speedmaster. His 30-minute interview with Lisa Wilkinson was wide-ranging, insightful and surprisingly humorous — below are a few of the key takeaways. 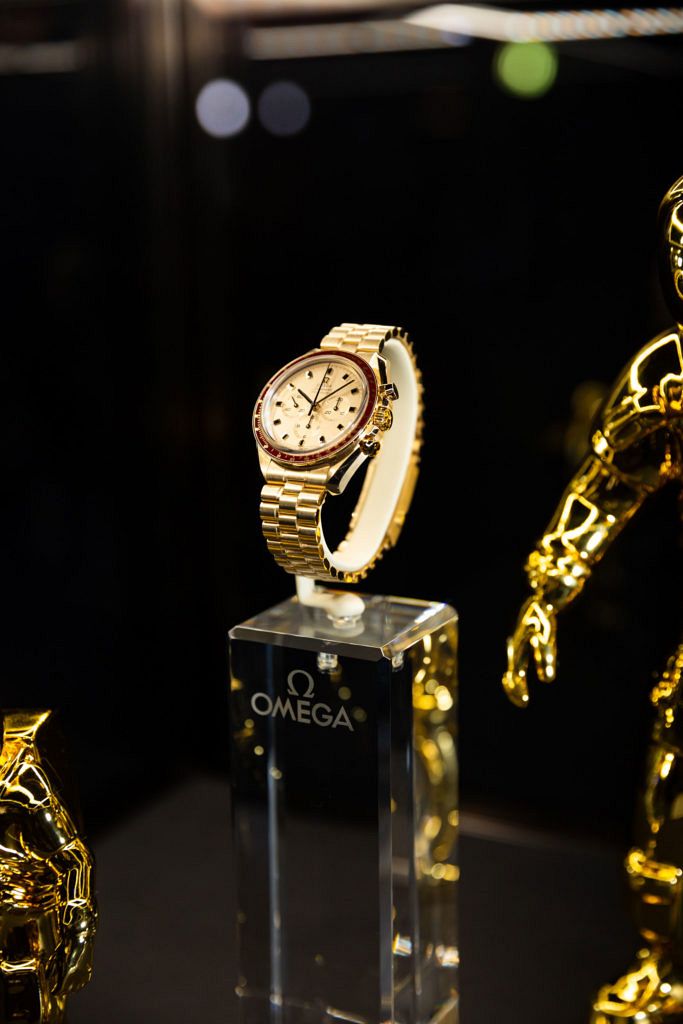 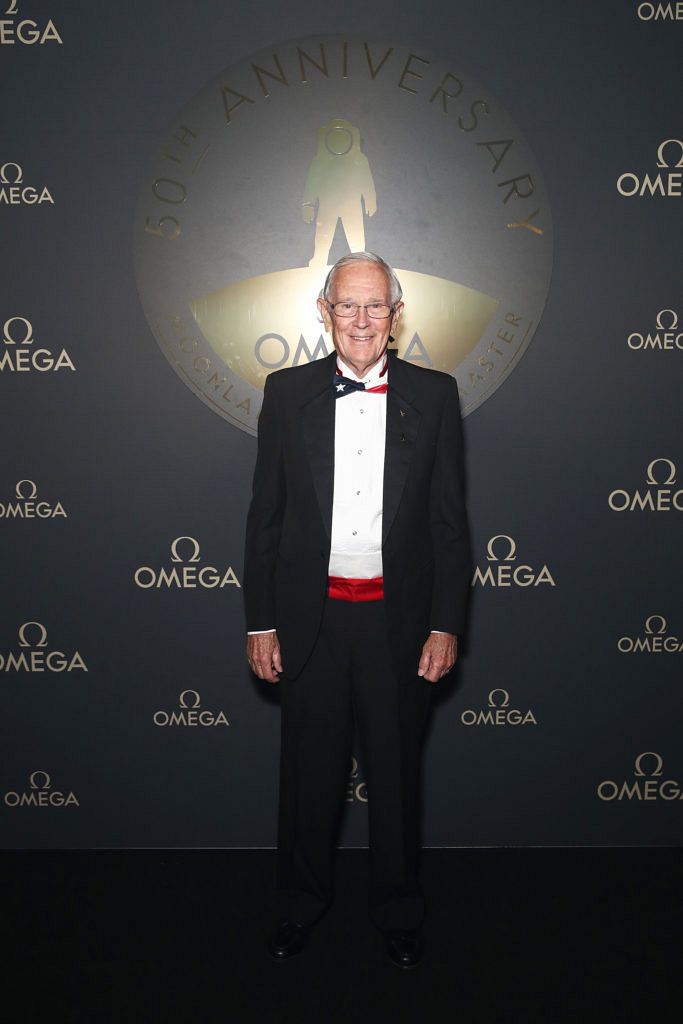 Thanks to Omega Australia for an out-of-this-world event.