A. Lange & Söhne’s Richard Lange Jumping Seconds is a real insider watch. From the dial it looks much like many other Lange watches, but really, it’s something quite special. It’s a watch that’s been around since 2016, but this year we were treated to a chic new version, in white gold with a black dial. 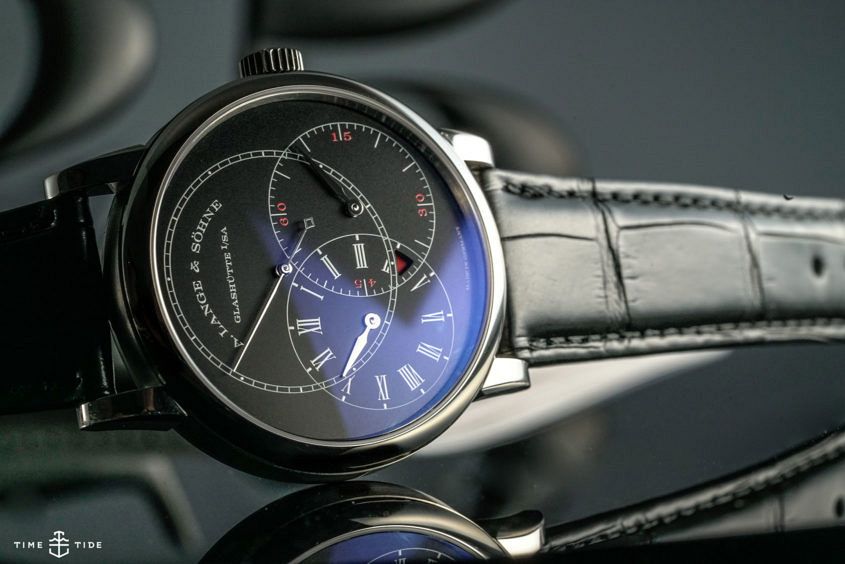 So, what makes the Richard Lange Jumping Seconds stand out (albeit in the most understated way possible)? Well, in a nutshell, it’s a watch that is all about absolute precision, and the team in Glashütte have let nothing get in their way. The caliber L094.1 is a jumping seconds movement, where the somewhat disconcerting quartz-like tick is designed for absolute precision in time telling. On top of that, the movement is packing a constant force escapement (a remontoire in this case), ensuring no loss of precision in the last few hours of power reserve (something that’s indicated by that red triangle that appears at the intersection of the dials). There’s also a hacking zero-reset mechanism, meaning that whenever you pull the crown out, the seconds hand snaps to the 12 o’clock position, allowing you to accurately reset the time, every time. 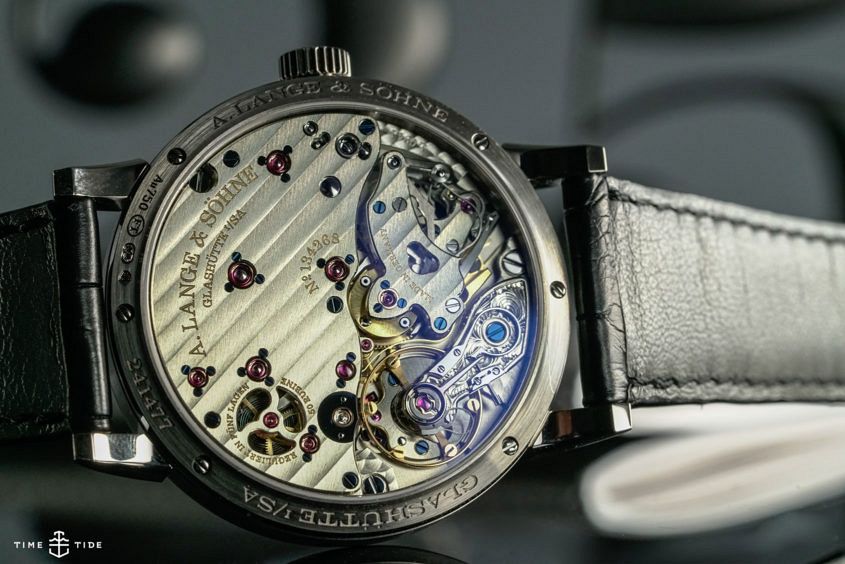 Precision is indicated on the dial thanks to the regulator-style layout, meaning hours, minutes and seconds each get their own precise sub-dial in a clear hierarchy of information. And while an unflinching pursuit of accuracy is the name of the game, the package it comes in is very handsome too — especially with this new, reserved black dial: 39.9mm wide by 10.6mm tall is a proper Goldilocks size. In short, it’s everything you expect from Lange – physically and technically stunning. 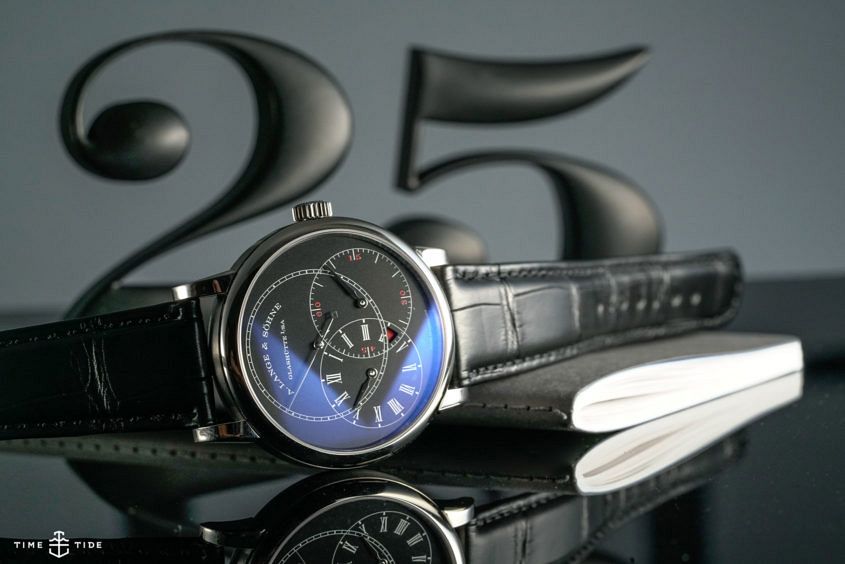