I once knew a glamorous magazine editor who presided over one of the big fashion monthlies. On the inside of her delicate wrist, beneath an impeccably curated collection of designer bangles, resided a small tattoo. Inked in block-capital letters was the single word: “NOW”.

Focusing on the present, she explained, was a way of staving off anxiety. But it was also an encouragement to appreciate whatever opportunity was on the table. Which, given her role at the helm of a fashion magazine, usually involved sipping a glass of champagne at some glittery launch while pontificating on why “cyber-goth” is the Next Big Thing. 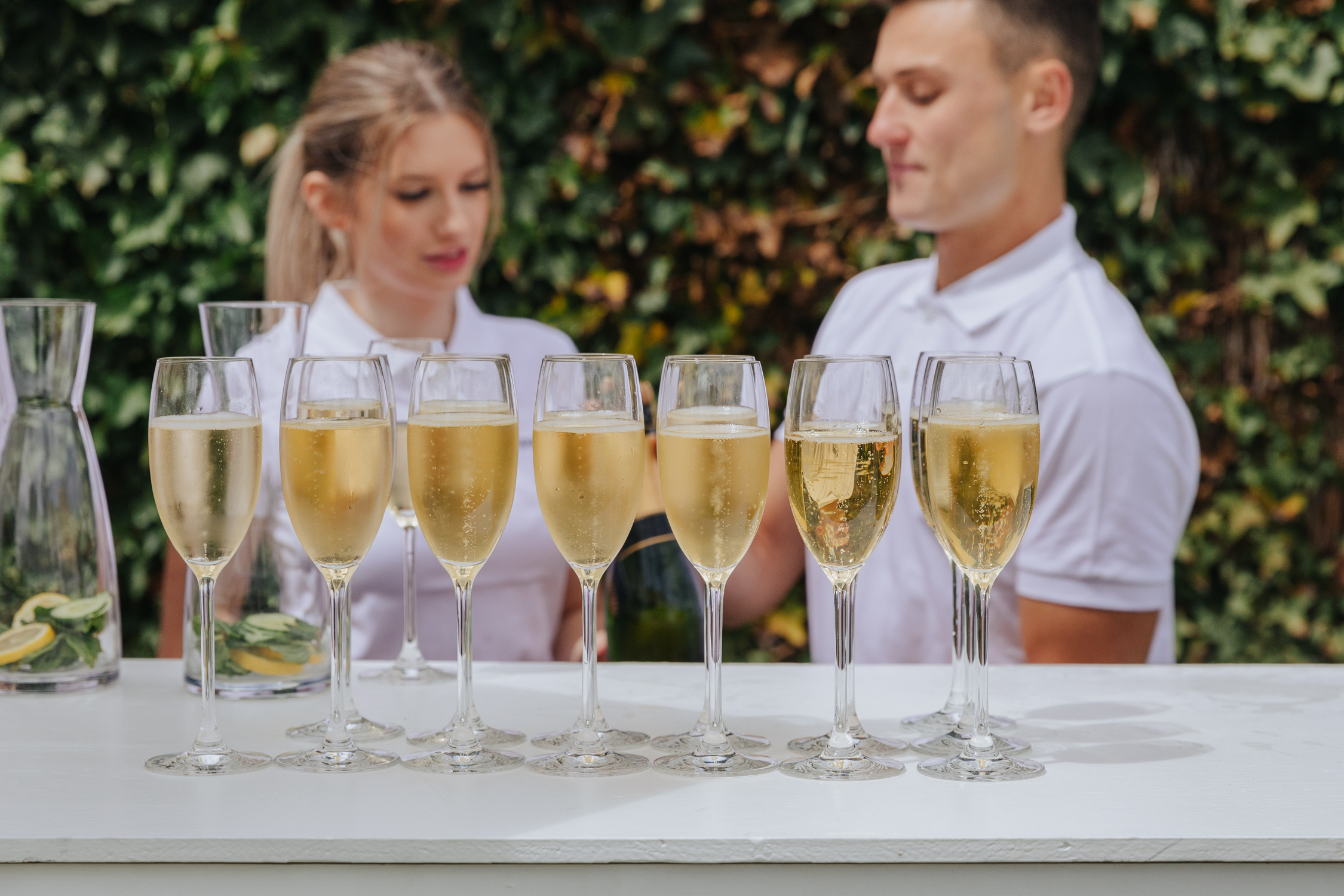 This is a sign of the times: mindfulness and meditation are all the rage. The whole world has apparently learnt to close their eyes and count to Zen.

Meditation has become the daily habit of almost every insanely successful person you care to mention. Arnold Schwarzenegger, George Lucas and Paul McCartney are all Om-chanting advocates. Oprah Winfrey, Hugh Jackman and Tim Ferriss are mad for a spot of mantra-recital, too.

LeBron James hit the headlines for meditating during a timeout in the 2012 NBA Playoffs to help him refocus for the task ahead. Jerry Seinfeld, meanwhile, famously likened Transcendental Meditation to a “phone charger for the mind and body”. Suffice to say these are some seriously accomplished big-hitters. So it does indeed sound like, if you’ve any desire to perform at your full potential, you should probably give this stuff a go.

The unfortunate truth, however, is that many of us still can’t be arsed. We just don’t have the patience and persistence to fight through the tangled mess of distractions in our frazzled brains to reach the ocean of calm beyond. We’re too busy fine-tuning our Fantasy Football line-ups, scrolling through Instagram or doing pretty much anything that doesn’t involve sitting cross-legged. 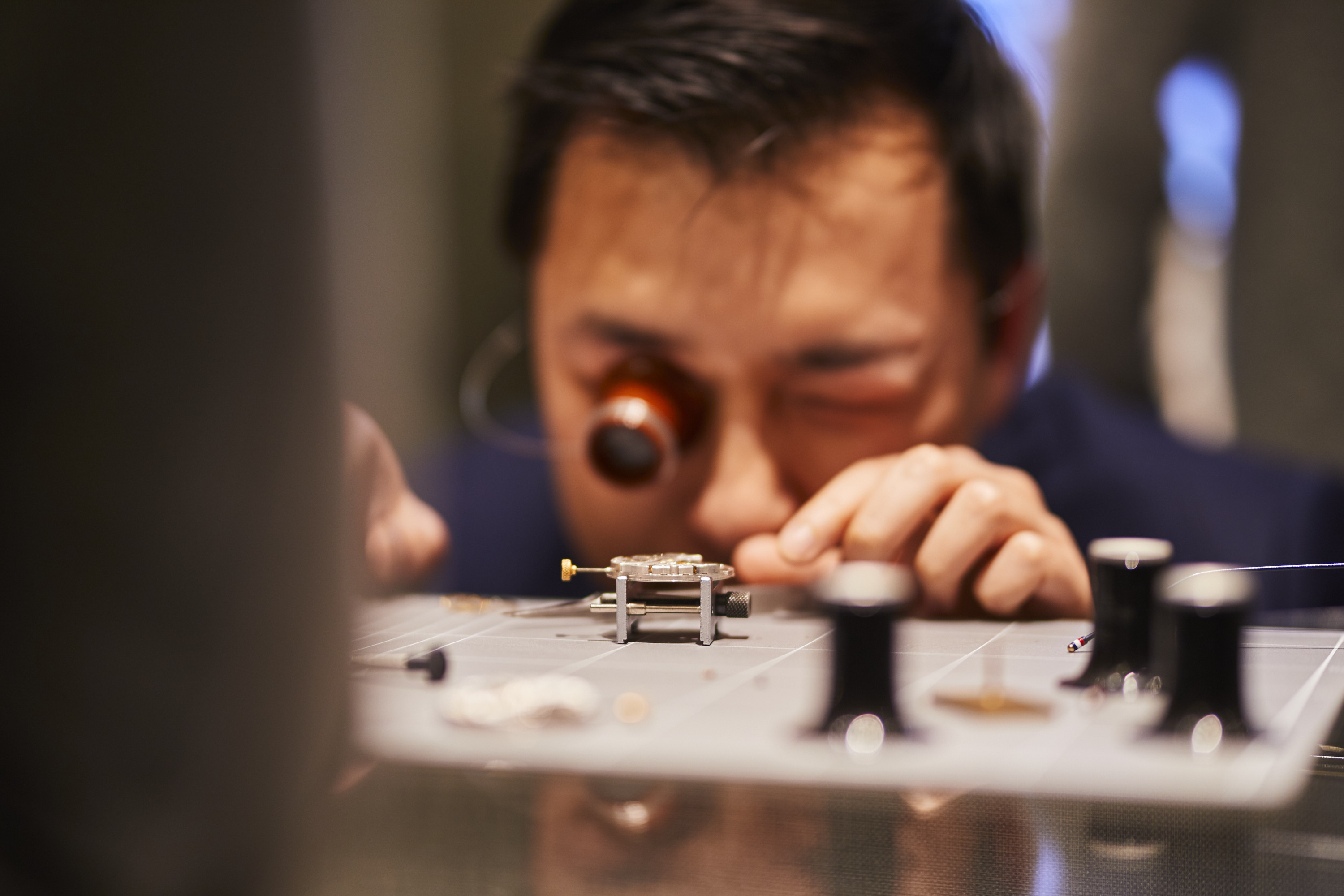 Watchmaking is an exercise in deep concentration.

Admittedly, this doesn’t reflect well on us. And there’s little doubt that we’re the ones who are missing out here on holistic benefits that we cannot barely imagine.

Yet perhaps we’re not doomed just yet. Perhaps we can still take baby-steps on the path to enlightenment …

Let’s start with the idea of embracing the present moment. It is, after all, the only moment in your life that you actually possess. If we could learn to live more consciously and fully immerse ourselves in our immediate surroundings, then — who knows? — it could nudge us in the direction of a happier, more peaceful existence, where we spend less time quietly weeping in the shower.

Which is why you definitely need that new watch. This particular one won’t be a simple time-keeping device, you understand. OK, it may look a bit like that at first glance. But it’s actually a physical totem to the here and now — the second-hand serving as an unerring witness to the present moment as it ticks around the dial. 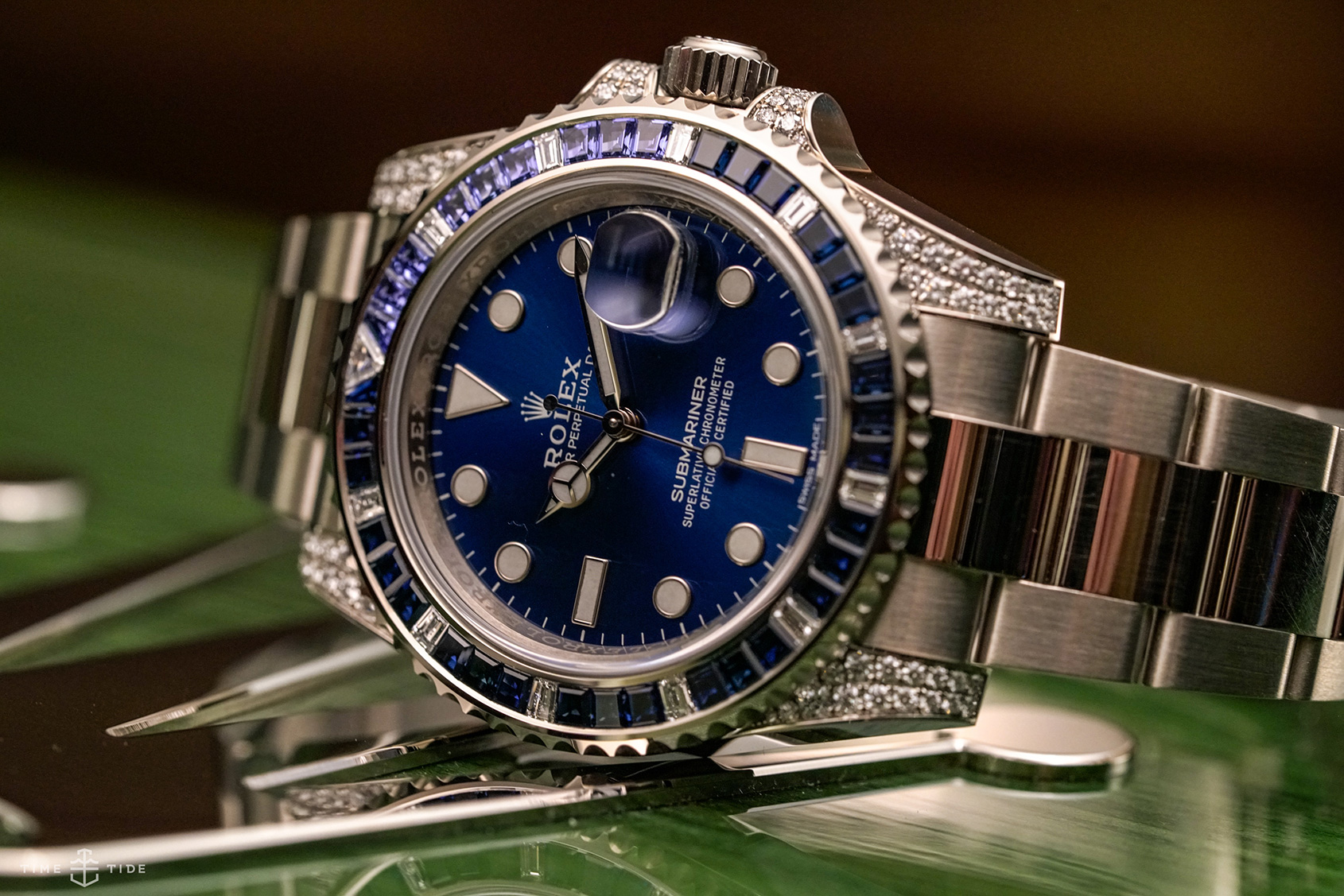 Stay in the moment with a gem-set Rolex Submariner.

Sure, it might be a bit of splurge. But think of the benefits! By coaxing you to live in the moment, it could prove to be the ultimate self-care investment that will enable you to realise your infinite nature and feel the oneness of all things. At any rate, it’s much less painful than getting a tattoo.