8 watches that put the great in Great Britain

Editor’s note: We’ve been on a bit of a Bremont trip recently, and while the aviation-based brand is perhaps the UK’s most well known watch brand, they’re not the only one. Last year, Cameron explored some of the other options …

There’s a revolution afoot! And it’s taking place on British shores. While the world – admittedly, us included – tends to focus a lot more on watchmaking of the continental kind, the wonderful world of modern watches mightn’t be where it is today without the innovations and inventions brought to us by the British watchmaking industry. In 1755, Thomas Mudge invented the lever escapement; John Harwood introduced automatic winding in 1924, and let’s not forget George Daniels’ invention and 1980 patent of the ingenious co-axial escapement. Well, British watchmaking is back. Thanks largely to bespoke manufacturers, tea-loving microbrands, and the re-emergence of some of the great British brands of days gone by. We’ve put together a list of eight of the best offerings from the land of hope and glory. Keep calm and carry on. 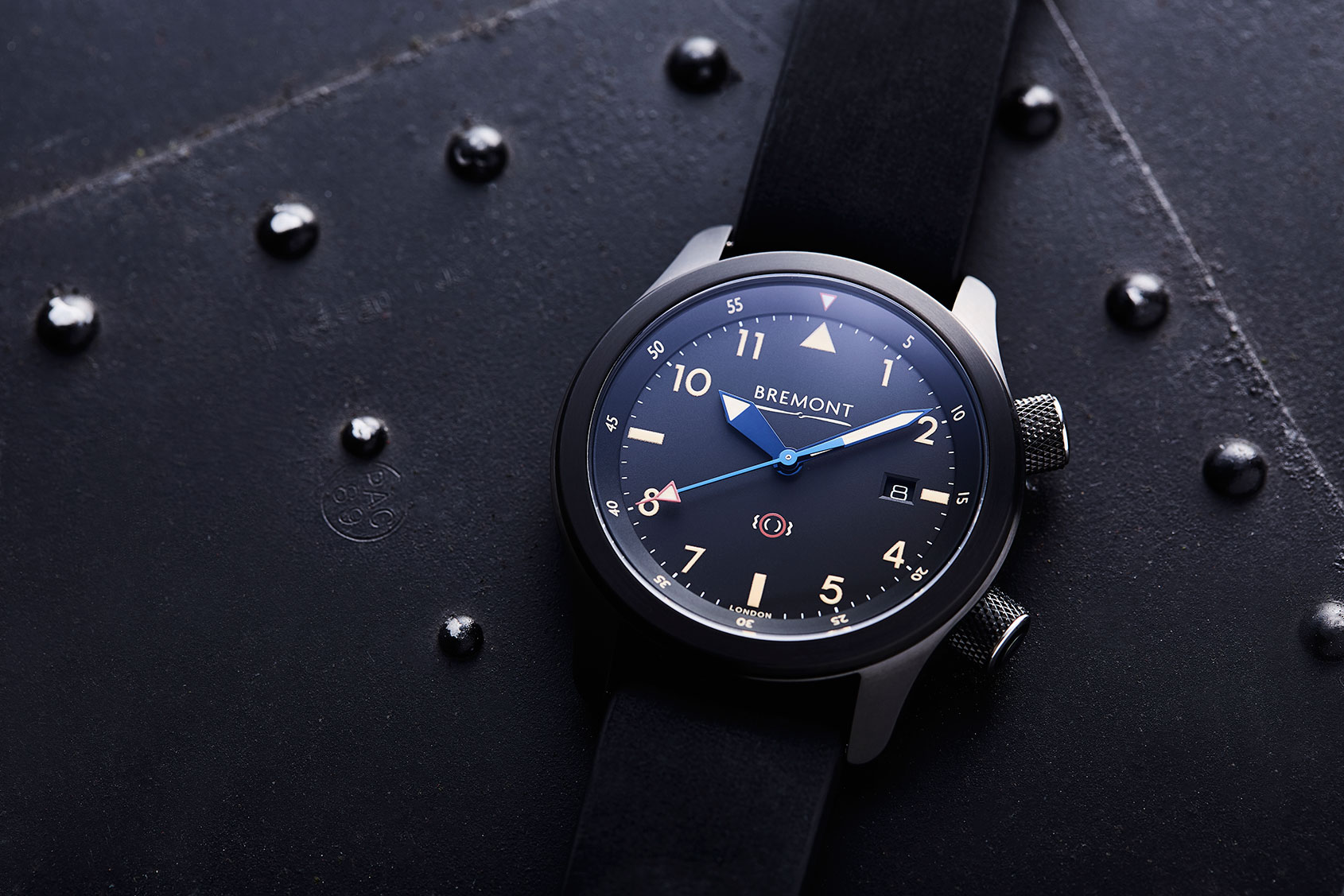 Henley-on-Thames-based watch brand Bremont are well regarded for aeronautical designs and their strong ties to the various armed forces and squadrons of the British military. This latest addition to the spy plane-inspired U-2 collection sees its blacked-out regalia taking its design cues from the Hawk T1 Jet aircraft. With a DLC-coated Trip-Tick case and a chronometer rated automatic movement. RRP $6800 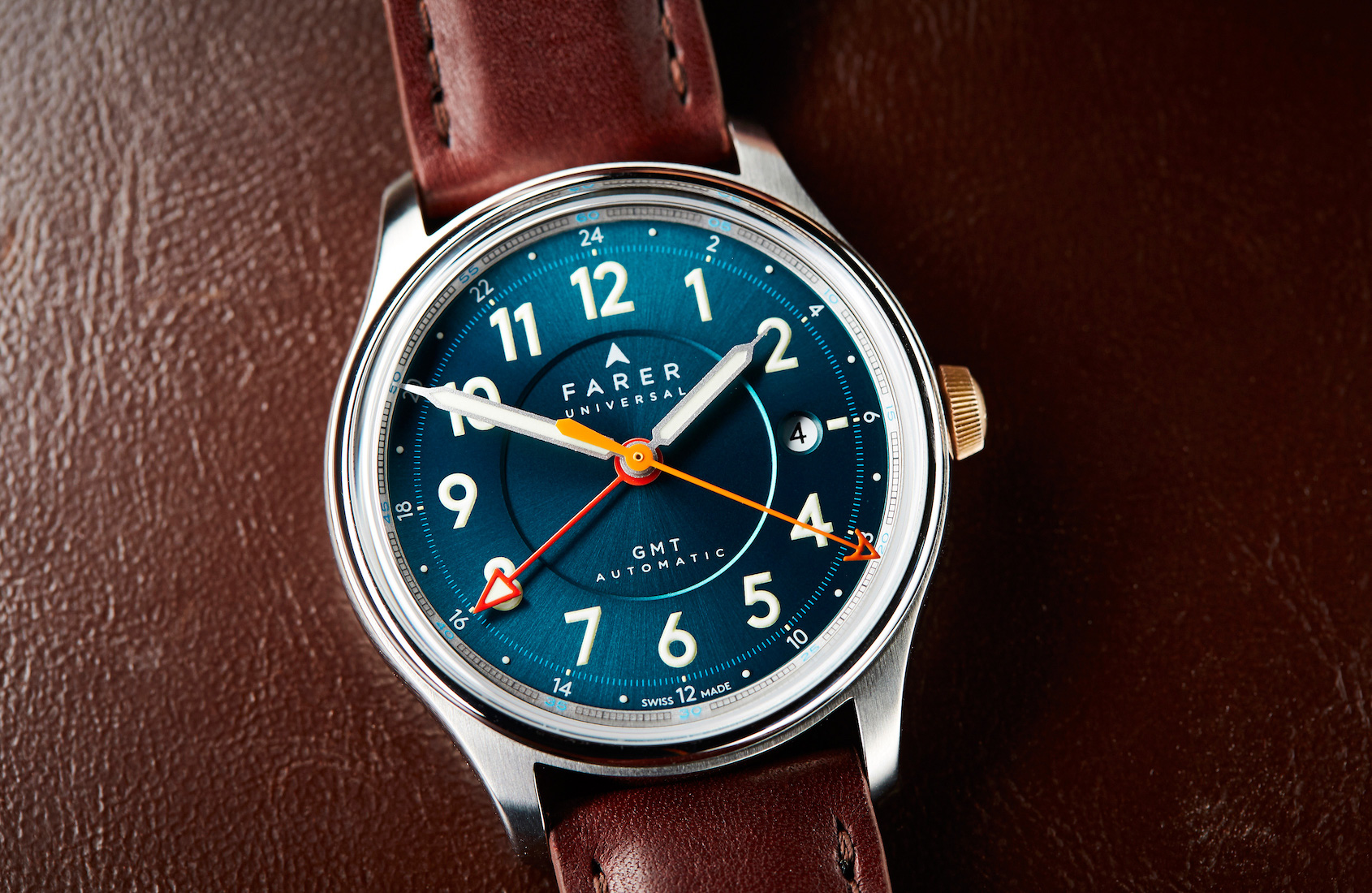 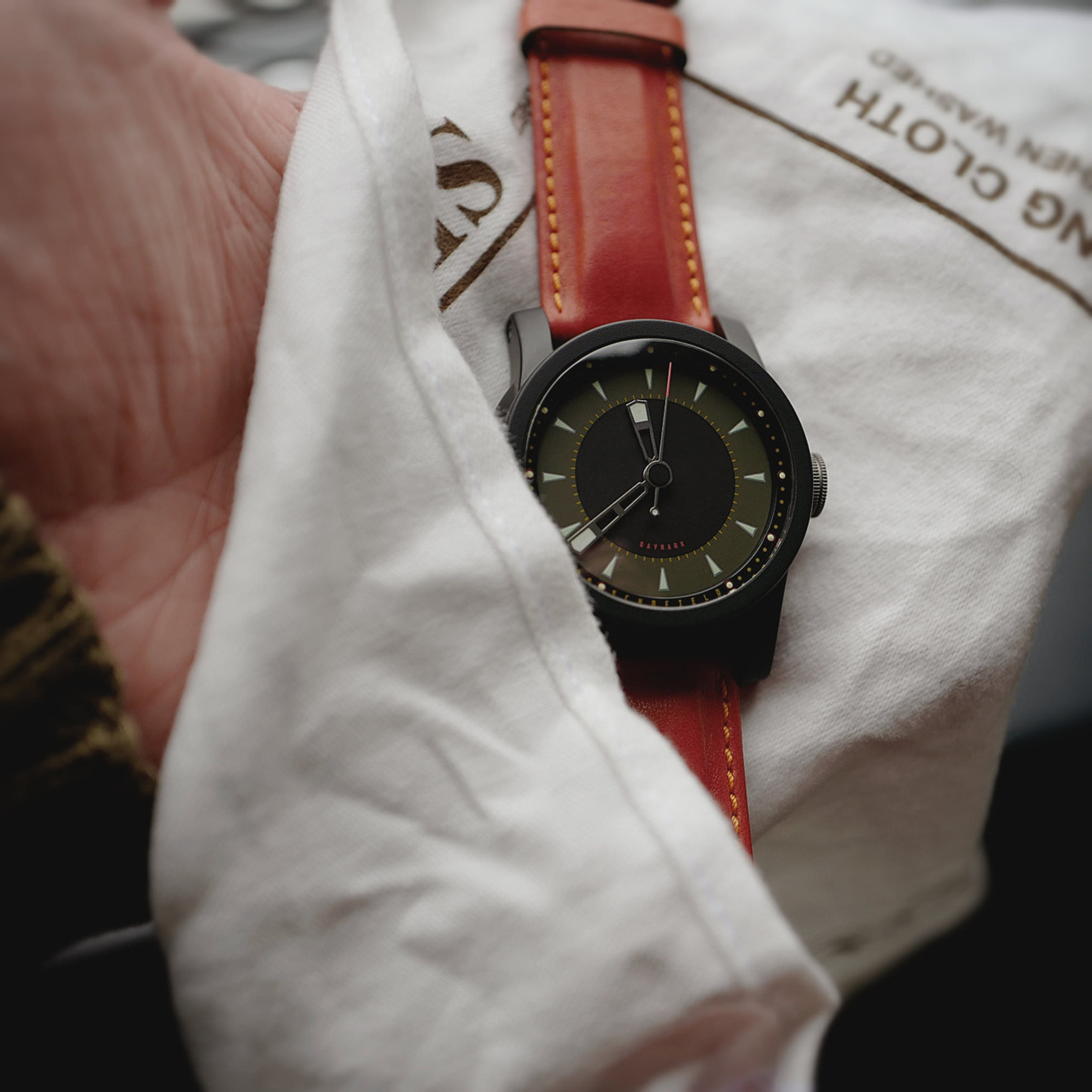 Operating out of an idyllic village in the West Sussex countryside, Schofield Watch Company has been designing and manufacturing watches since 2011, with many of their designs inspired by the lighthouses that dot the country’s shores. The case of this latest addition to the Daymark line is made of one piece of vapour-blasted stainless steel and then brought to the dark side with a matte ceramic coating. RRP £3840 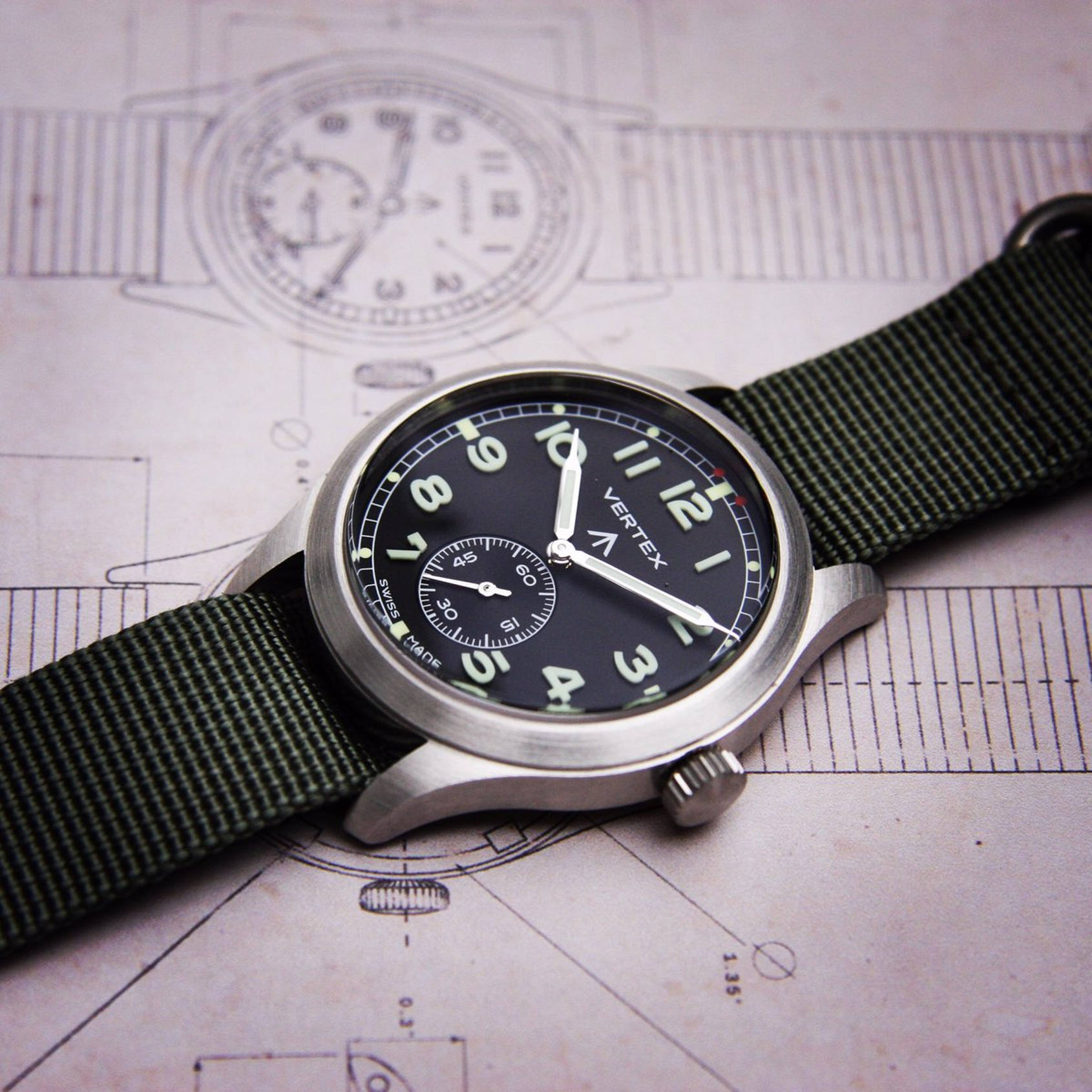 One of the so-called “Dirty Dozen” watch companies — the 12 companies that supplied and built watches for the British Ministry of Defence during WWII. In 2016, Vertex was re-founded by its original founder’s great-grandson, Don Cochrane, after a short departure from the industry. The M100 is the very first watch to be produced. Featuring a 40mm steel case and a hand-wound custom ETA 7001 mechanical movement. RRP £2500 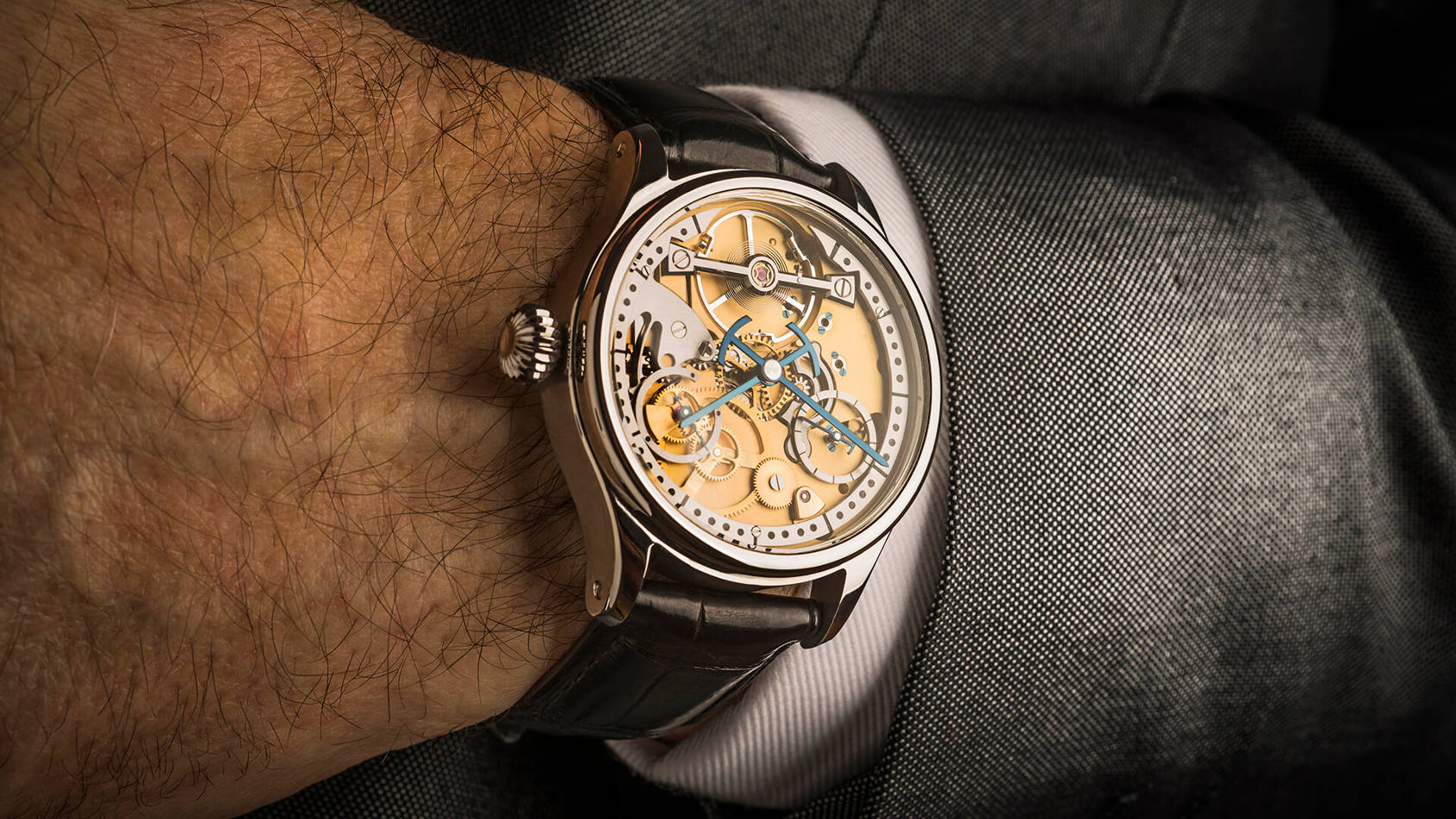 With a desire to create only the finest watches, Garrick strives to uphold the traditional values of British watchmaking. Even going so far as to create their own high-end in-house movement – which they did by partnering with watchmaker-great Andreas Strehler. Found inside the Garrick S1, the UT-G02 calibre takes four months to make by hand in the Norfolk-based workshops of Garrick. And it’s manually wound, featuring an in-house free sprung balance, olive jewels, and gold chatons. RRP £23,329 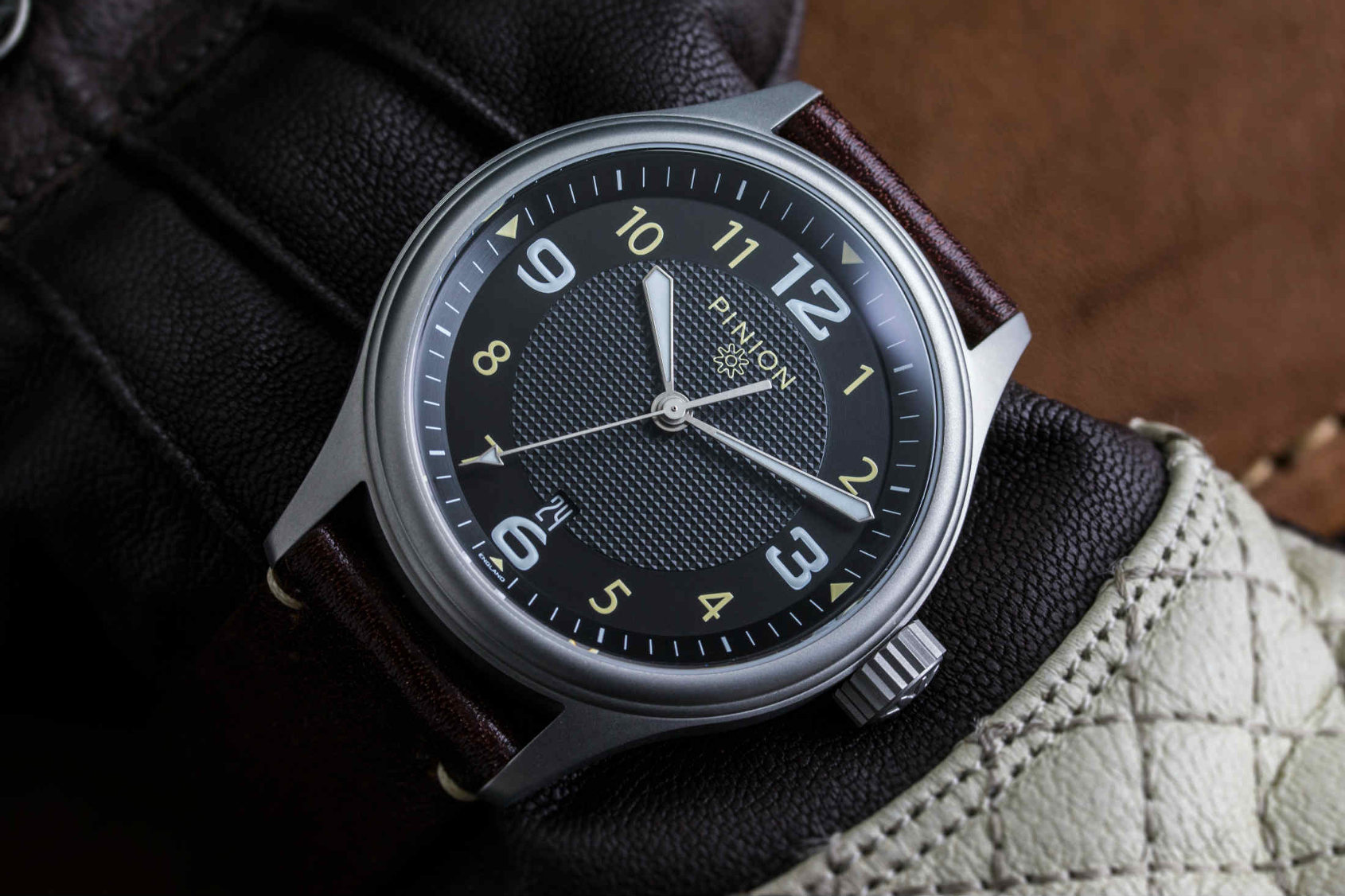 Founded in 2013, Pinion makes its base just outside of Henley-on-Thames in Oxfordshire. Using mostly Swiss and German movements – which the microbrand then assemble in the UK – the latest entry-level inclusion to the catalogue instead utilises a Japanese Miyota 9015 automatic movement. As with all Pinion watches, however, the Atom is still built and tested in England. It features large Arabic numeral hour markers and an eye-drawing geometric textured dial. RRP £790 (VAT included) 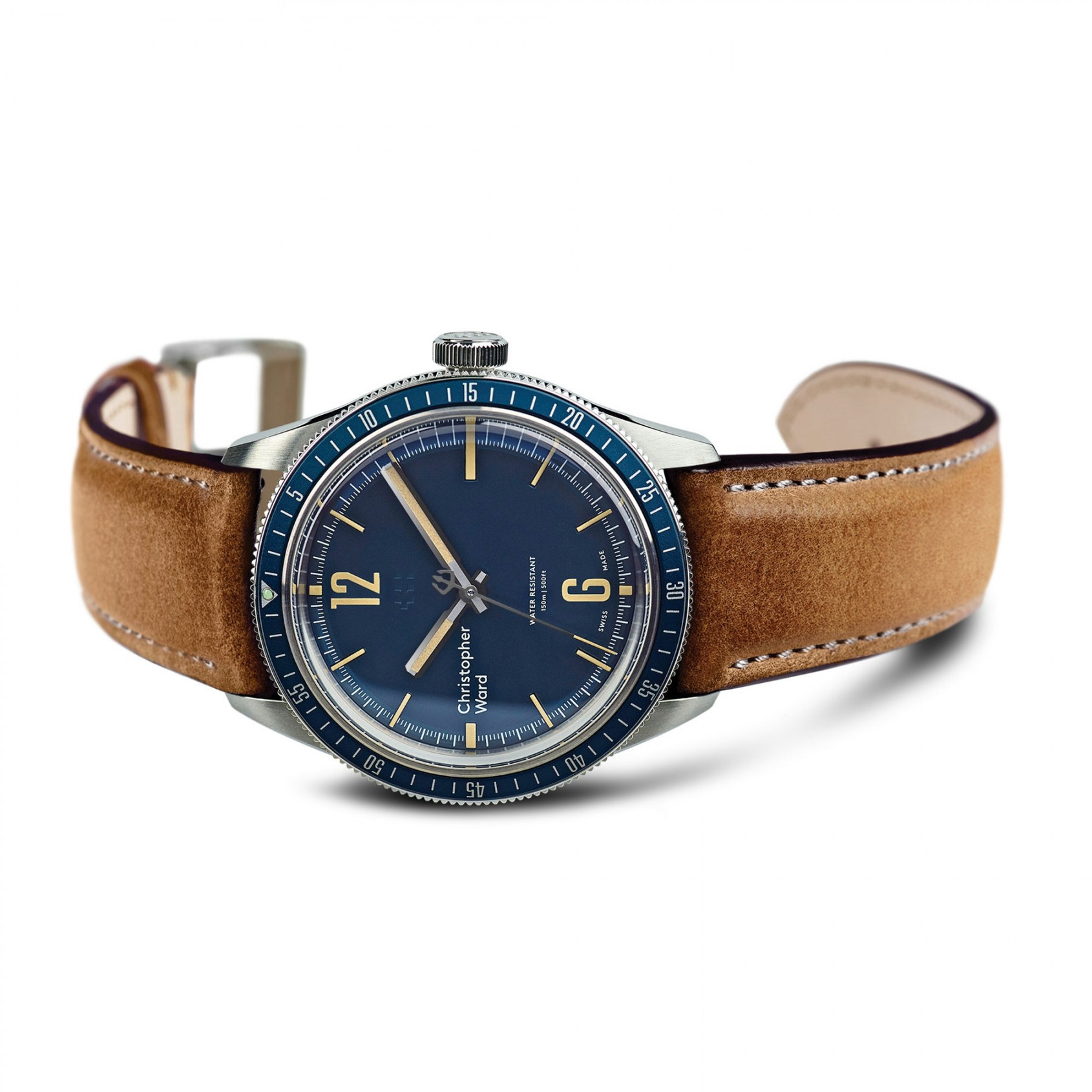 While their watches are technically all made in Switzerland, Christopher Ward is headquartered on the south-western bank of the River Thames in Berkshire, England. And since 2005 the company has strived to bring the kind of exceptional quality seen in the Swiss brands, with affordable everyman options that range from deep-diving divers, to elegant dress watches. The C65 Trident Diver meets somewhere in the middle, with a retro-inspired design and a hand-wound movement. RRP £695 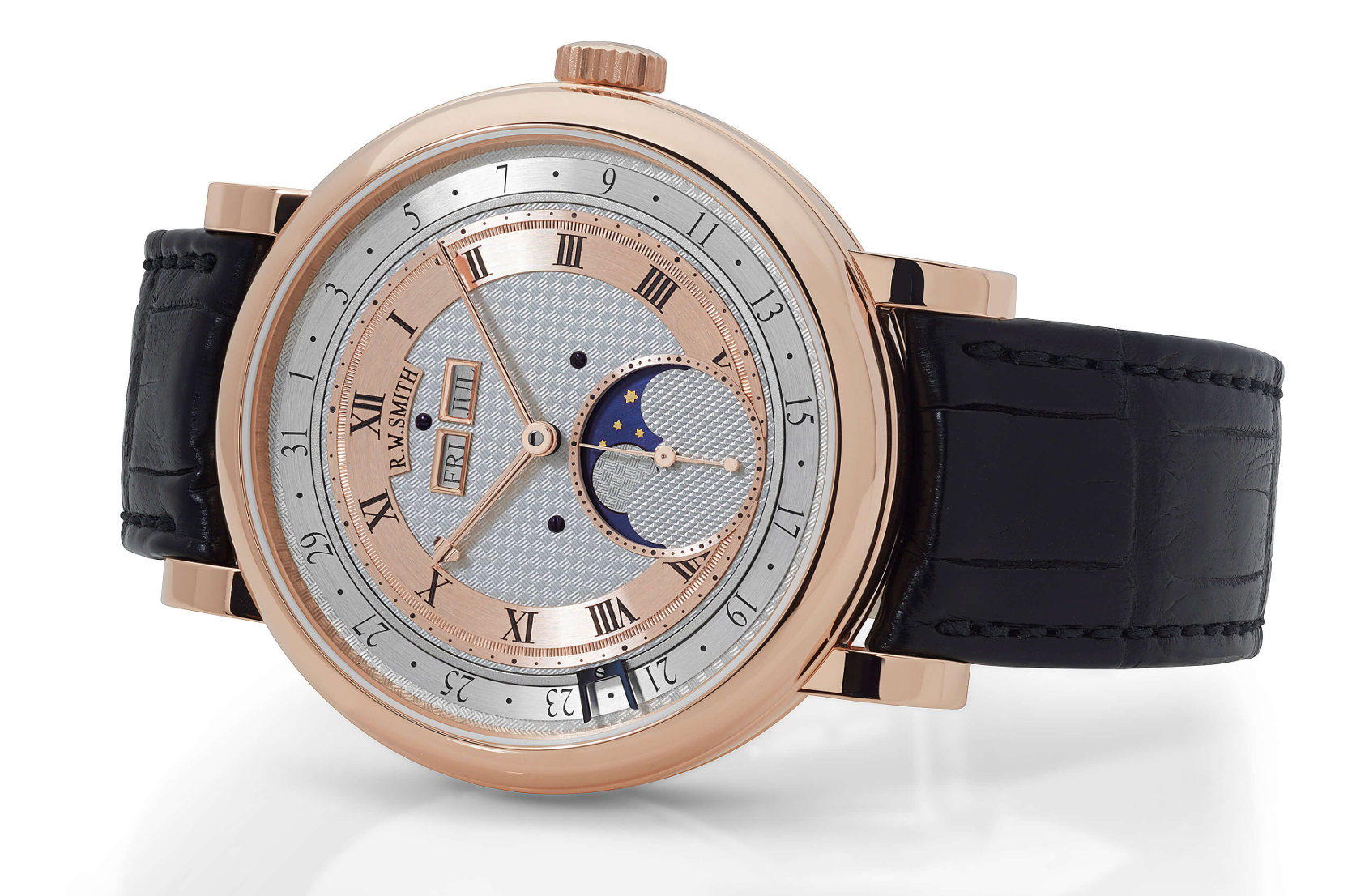 No best of British list would be complete without a mention of something from the Isle of Man workshop of Roger W Smith. Apprentice and eventual collaborator to the great master watchmaker George Daniels. Roger Smith produces just 10 meticulously handmade mechanical masterpieces a year. And the Series 4 introduces an instantaneous triple-calendar movement, using the latest single wheel version of the Daniels co-axial escapement, into an easy-to-read 41mm wristwatch. RRP £250,000 (VAT included)