The 6 best pilot’s watches according to a pilot 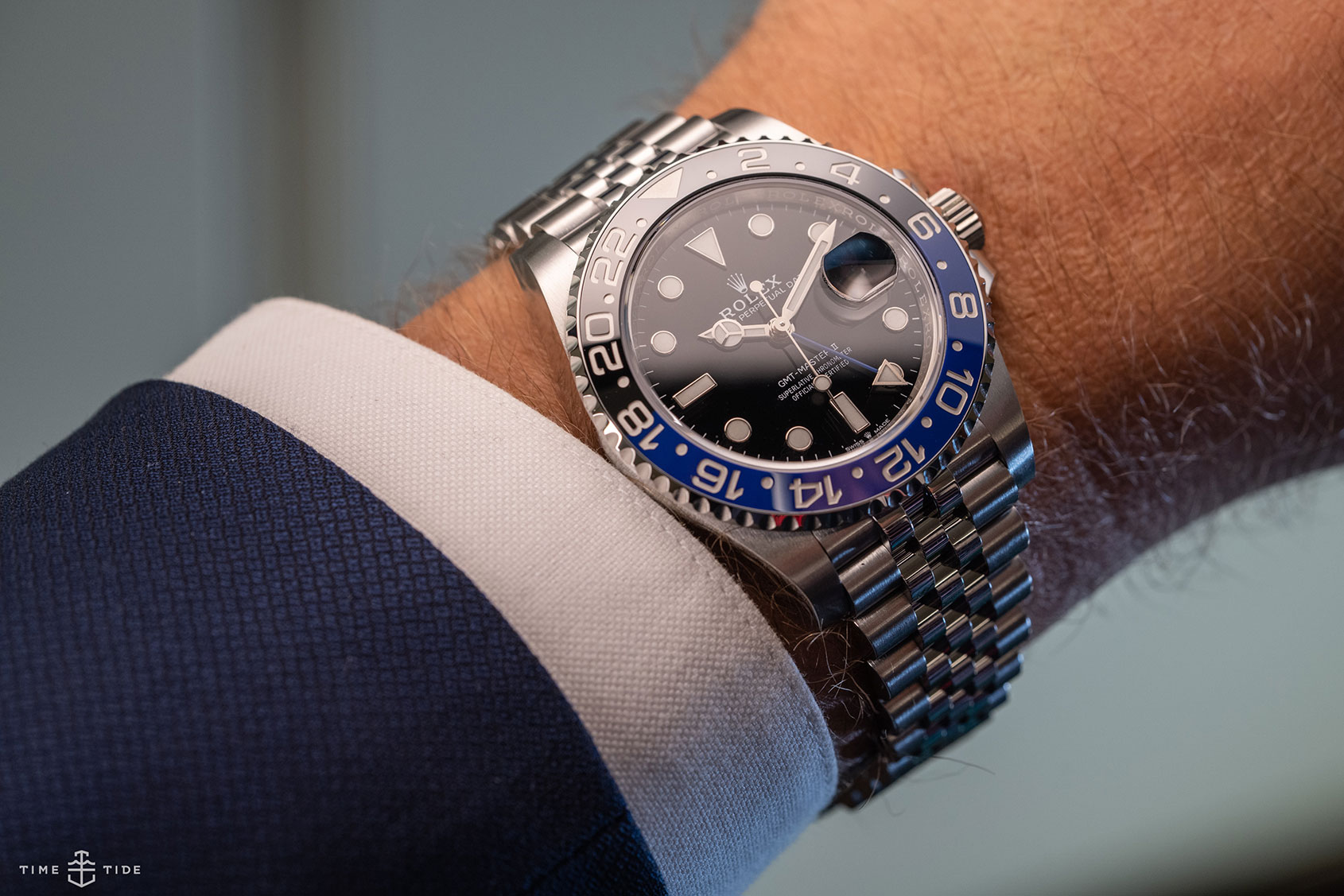 As transatlantic commercial flying routes increased in the early 1950s, prominent US airline Pan Am requested that Rolex develop a watch for their crews that could accurately display multiple time zones at once. In response, Rolex launched the world’s first GMT watch – the GMT-Master in 1954. 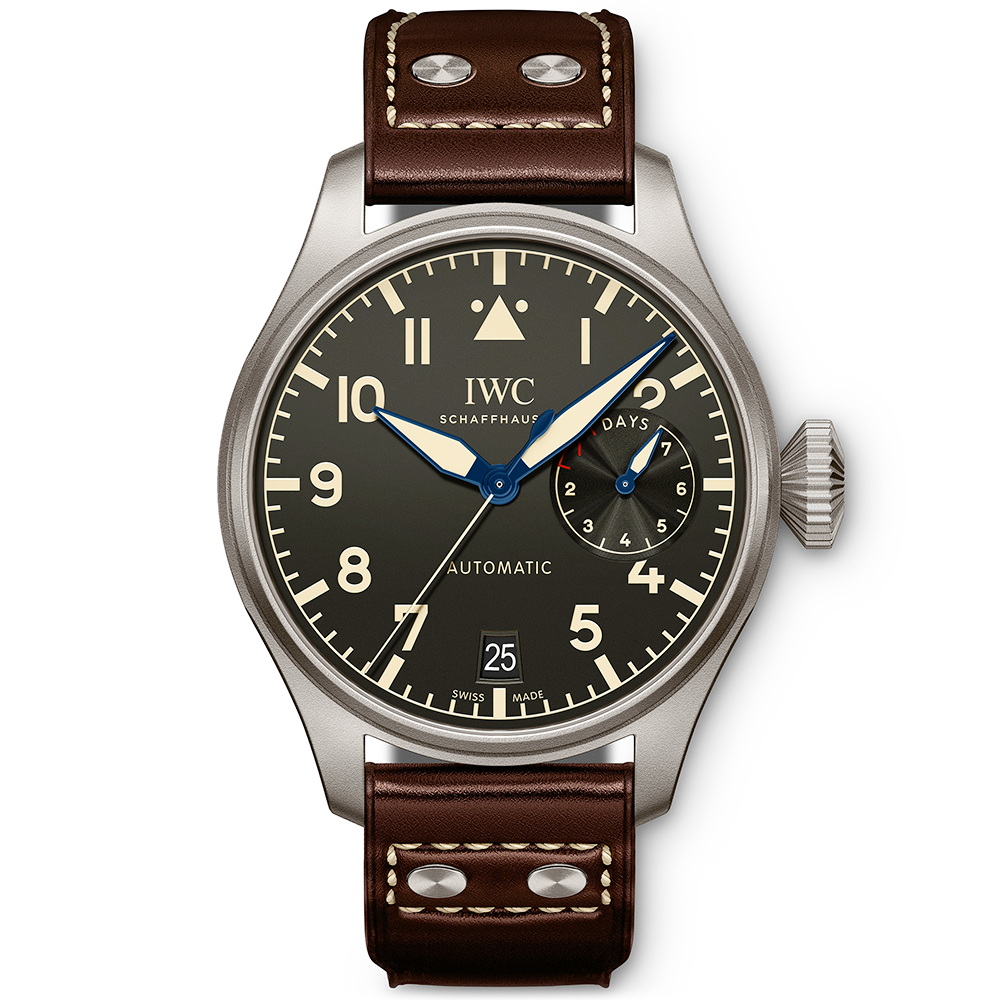 The Flieger design has offered wearers precision readability since its World War II origin when companies such as A. Lange & Söhne, Stowa and IWC mass produced these tool watches for the Luftwaffe. Today’s IWC Big Pilot is one of the most recognisable modern Flieger representations and has gained favour with watch collectors around the world. 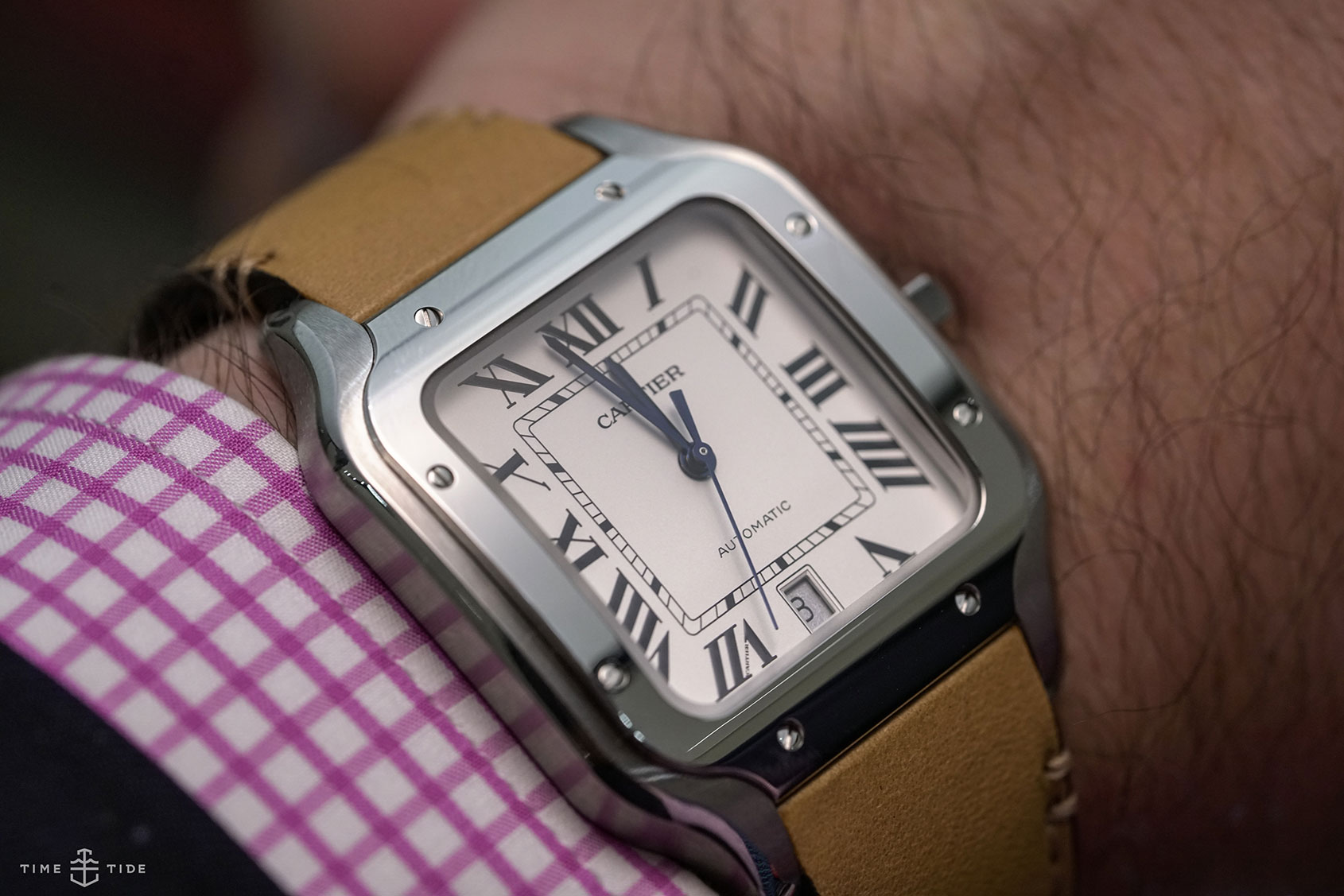 While Cartier is not usually a brand that people associate with aviation, they actually hold the distinction of producing the first ever pilot’s watch. In 1904, Brazilian pilot and aviation pioneer Alberto Santos-Dumont complained to his friend Louis Cartier that pocket watches were not practical for use in flight. Cartier responded with the world’s first men’s wristwatch (and consequently the first pilot’s watch), allowing Santos-Dumont to keep both hands on the controls of his airship while checking the time. 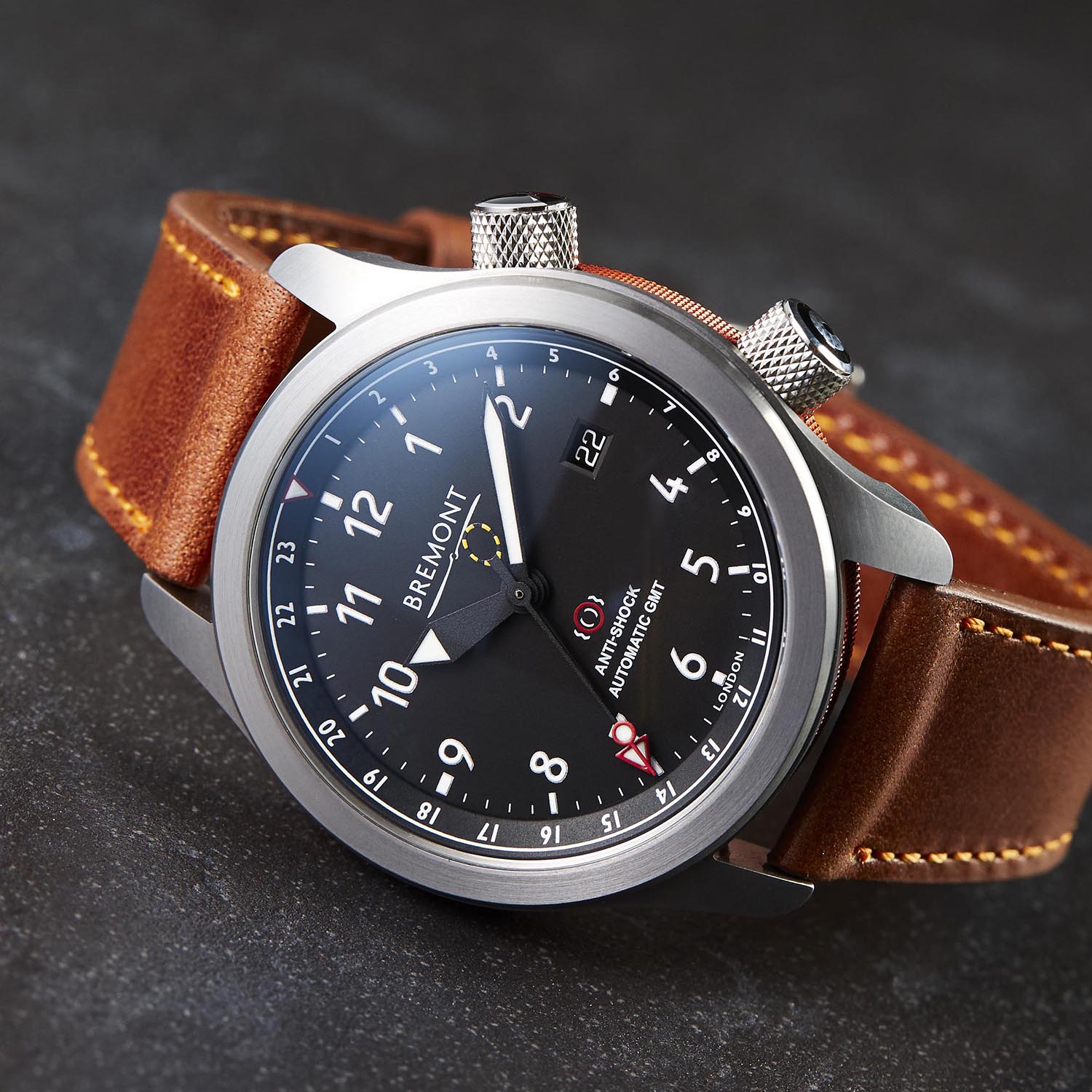 The result of a collaboration between British watchmaker Bremont and ejection seat manufacturer Martin-Baker, the MB series is designed and tested to withstand the stresses of an aircraft ejection. These tests include exposure to temperatures down to -40°C, equivalent altitudes of 100,000 feet, salt fog and humidity testing and simulated crashes of up to 18G. Frequently customised to varying degrees for military units around the world, Bremont has earned itself the respect of the aviation community.

Perhaps the world’s best-known slide rule watch, the Navitimer has its origins in the 1950s when Breitling was firmly cemented as an aviation brand of choice. The modern incarnation varies little from the classic and is Breitling’s flagship aviation timepiece. 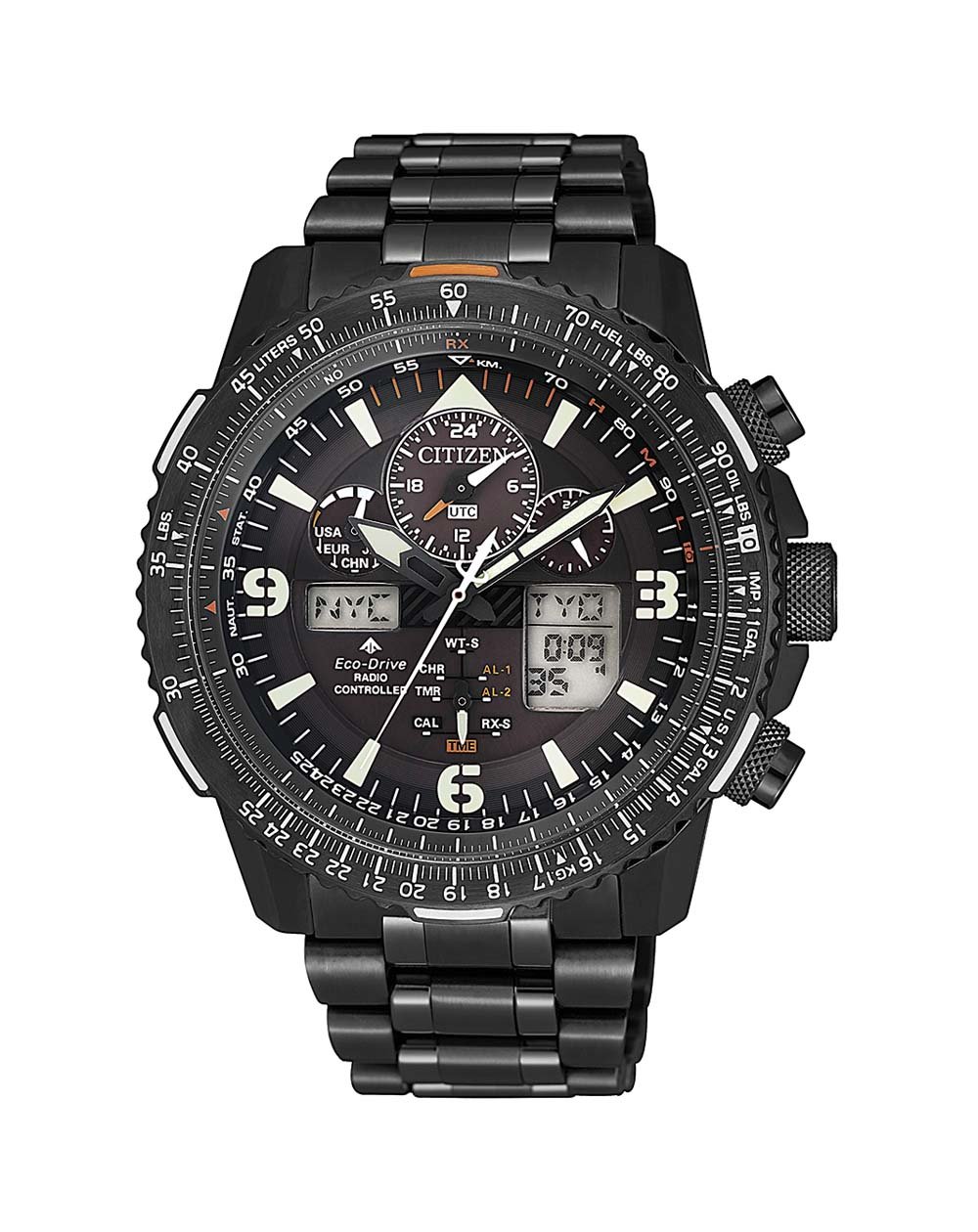 The Skyhawk A-T is the latest product of Citizen’s long affiliation with the aviation industry. Among its multiple features and complications is Eco-Drive charging, power reserve indication and radio-controlled time synchronisation. This is the ultimate pilot’s watch in terms of functionality and practicality.