Chamath Palihapitiya is a name you might not have heard of a week ago but, thanks to his very public support of the GameStop share trading controversy, it’s now significantly more recognisable. He began his career as an early senior executive at Facebook, before beginning his current venture as the billionaire founder of Social Capital, a venture capital firm established to “advance humanity by solving the world’s hardest problems”.  If that wasn’t enough to be getting on with, Palihapitiya is also a part owner of the Golden State Warriors basketball team. But as his wrist game clearly demonstrates, the man knows his horological hardware too. 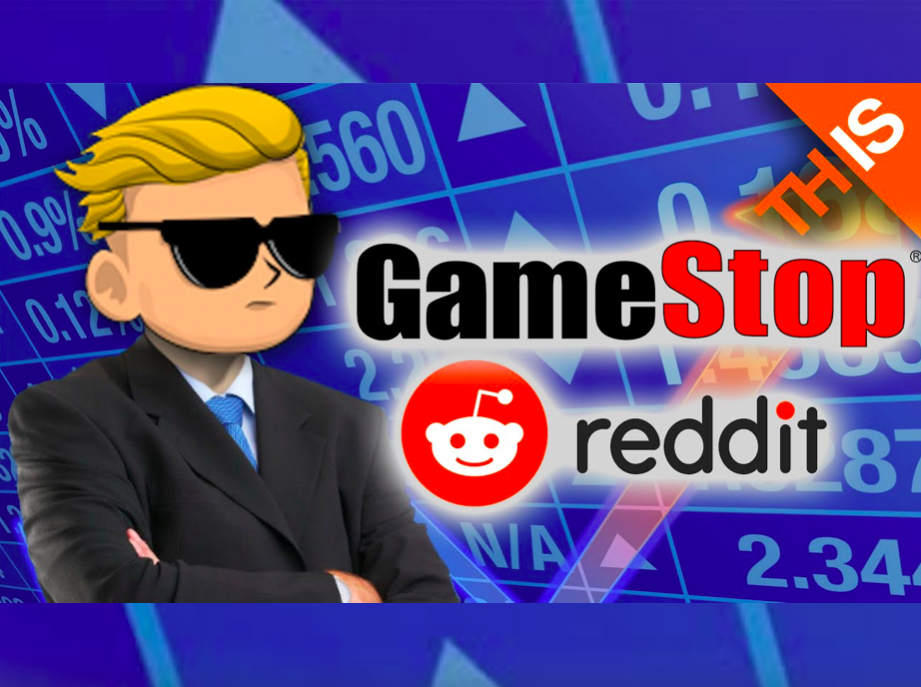 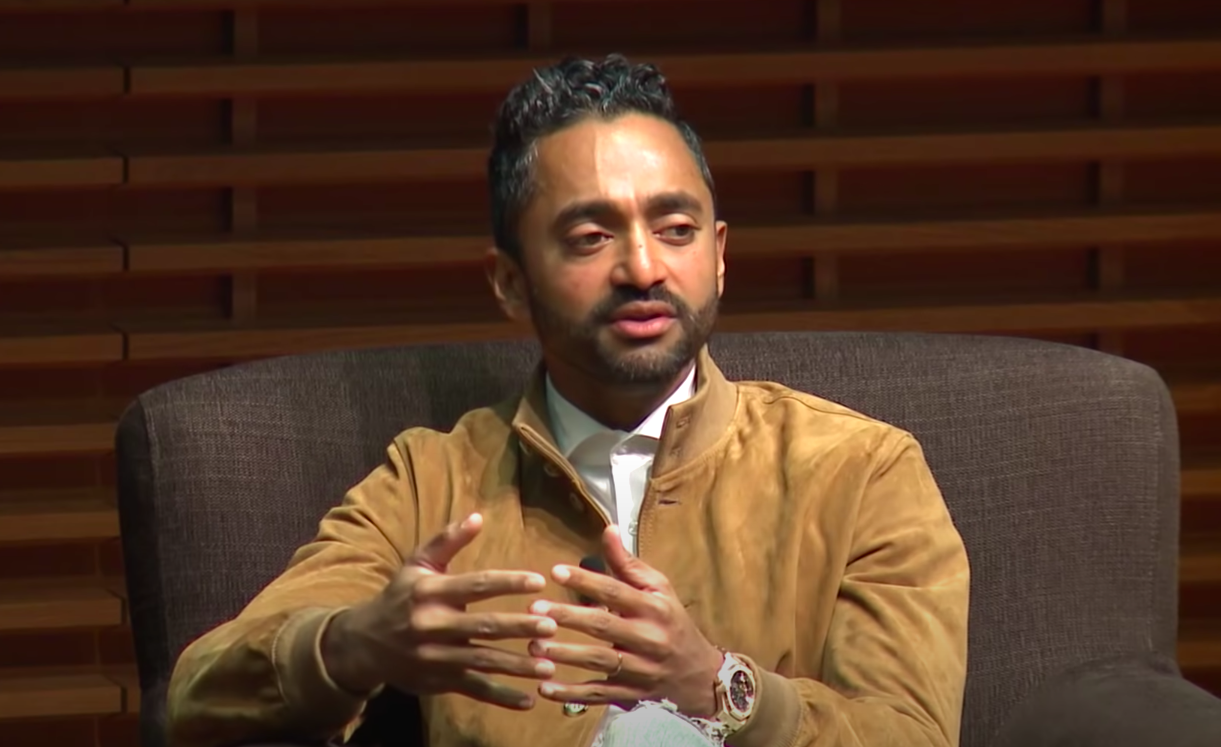 When you enter the world of Audemars Piguet, it makes sense to start with the Royal Oak family. Maybe something time-only in steel or a more technical option if you’re attracted to the Off Shore arm of the collection. A reference that certainly isn’t your entry point to the brand is the Audemars Piguet Royal Oak Double Balance Wheel Open Worked Rose Gold 41mm, a skeletonised tour de force hewn from a very attractive shade of precious metal. Palihapitiya was spotted wearing this piece in a talk he gave to the Stanford Graduate School of Business in 2017, which you can watch right here. 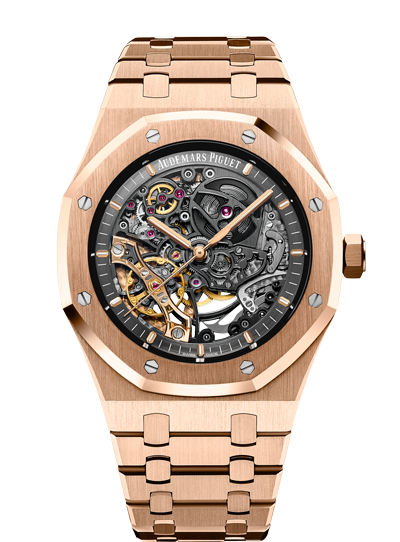 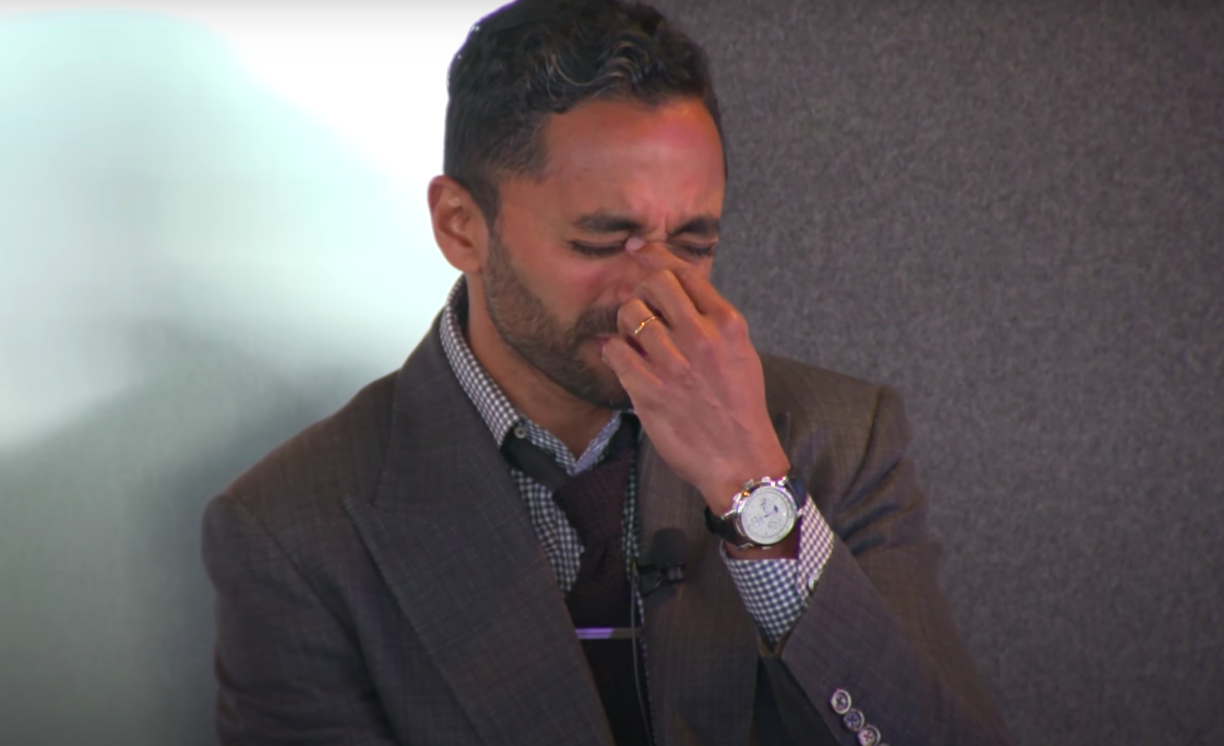 When it comes to the most refined watchmaking achievements, A. Lange & Söhne is a well known name. Of their most desirable references, the Datograph Perpetual in platinum, boasts a perpetual calendar with moonphase as well as a flyback chronograph. This serious level of complication comes with a pretty serious six figure price tag. But if you’ve got a 10-figure net worth then you probably won’t lose much sleep over it. Palihapitiya was clocked wearing it in a Bloomberg Cornell Tech Series talk, which you can check out right here. 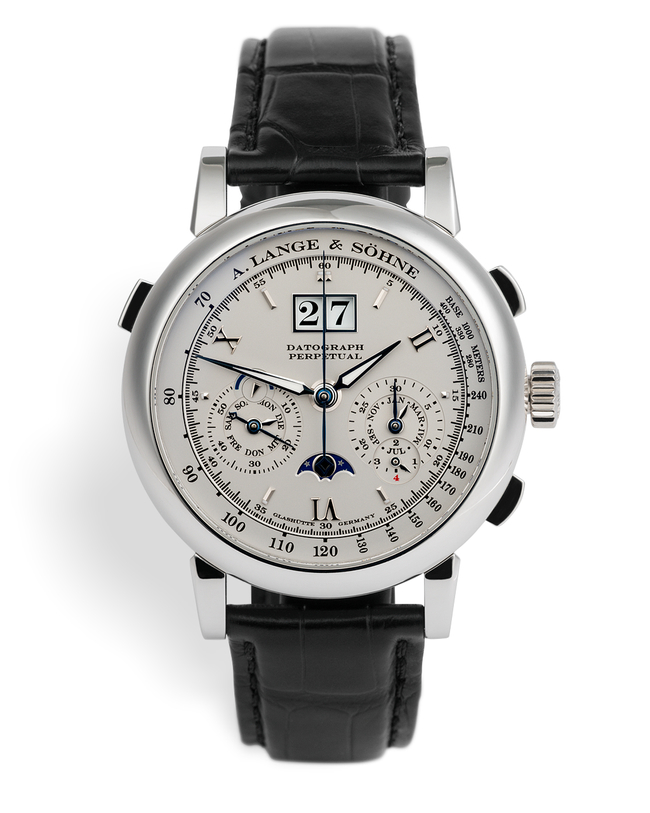 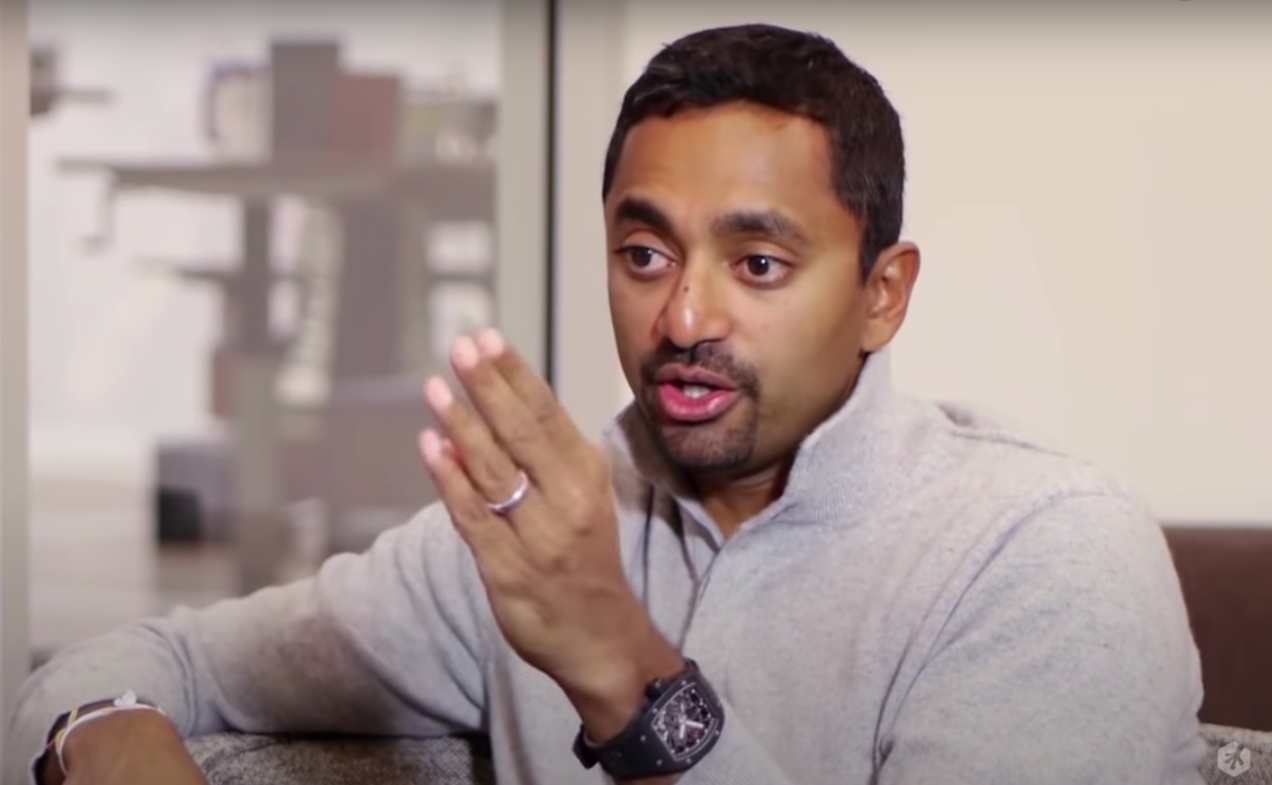 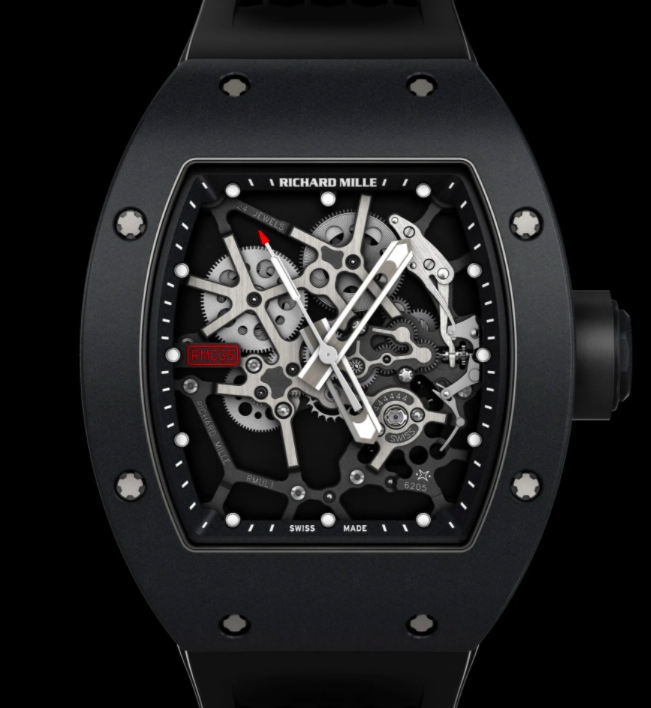 “Everyone knows you have the most expensive piece, and in many people’s eyes, the coolest watch, on your wrist. The only thing that can beat a Richard Mille is an even more dope Richard Mille.”

If that’s the case, Palihapitiya is the winner of any situation he might find himself in, with his Richard Mille RM035 Rafael Nadal. He was spotted wearing it in an interview with Treehouse, which you can watch right here.