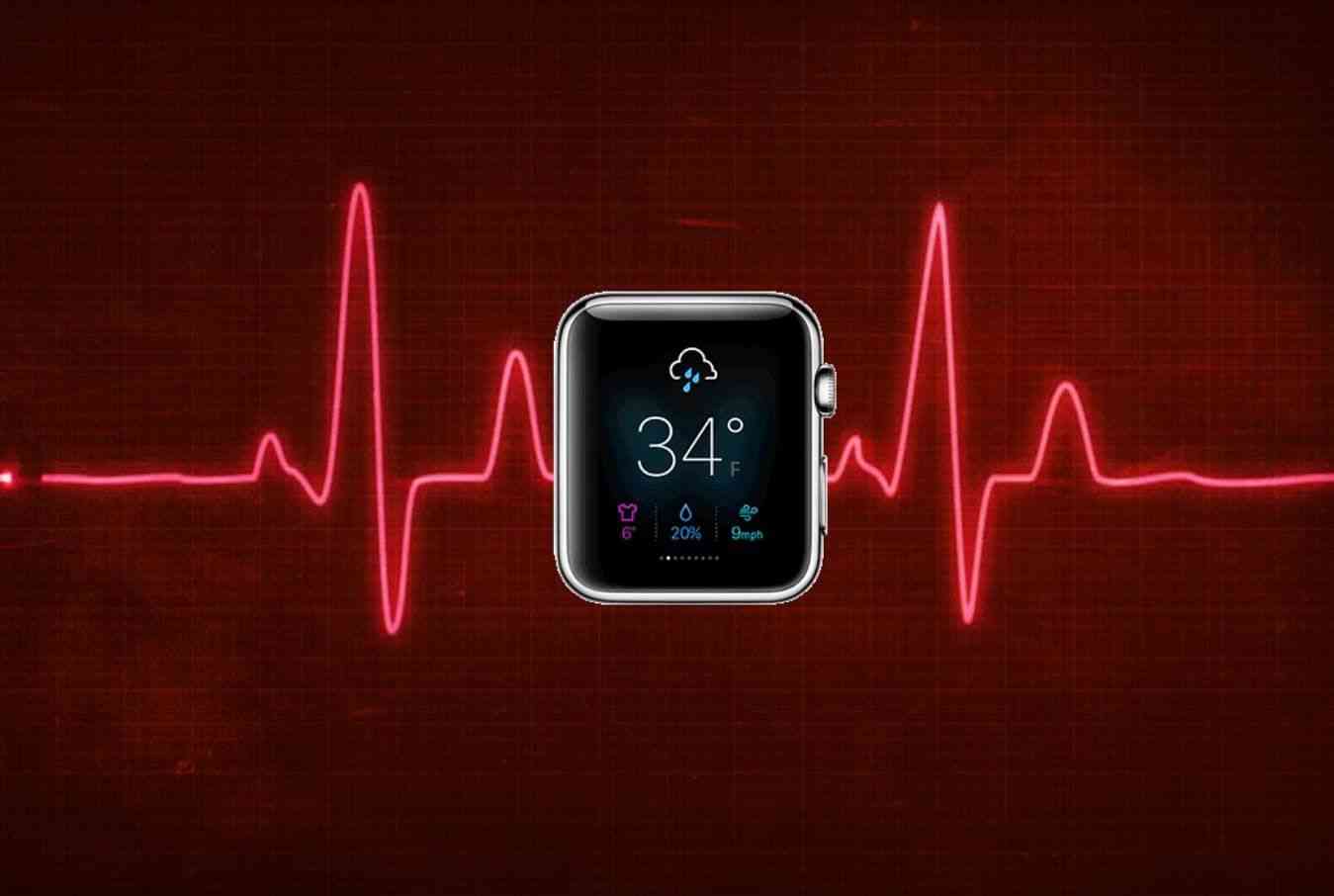 “It was a Sunday evening and I was just sitting on the couch after dinner. Suddenly, I started to feel a little bit heated and I said to my partner, Julie, ‘I’m going to go outside and just try and cool down.’ But then it just got worse. That’s when my Apple Watch started beeping.

“My watch was telling me that my heart was running at 110 beats per minute. To put that into perspective, if I look at my watch right now, my heart is probably about 62 beats per minutes. So I thought: ‘OK, something’s going on here…’

“I had two paramedics in my bedroom and they strapped me up to a portable ECG machine and then called for back-up. Soon I had four of them working on me.

“I was rushed to Monash Medical Centre. The paramedic sitting in the back of the ambulance with me was saying: ‘Right now, your heart is racing faster than someone running a marathon.’

“At the hospital, I was taken into the emergency ward on a gurney. My heart was now 210. The doctor cut my tee-shirt off me with scissors – it wasn’t one of my best thankfully – and explained they were going to put me to sleep and use the heart defibrillator on me. Then they put me under. The last thing I remember was this doctor pointing at everybody and telling them what they were going to do….

“I woke up 20 minutes later. The doctor said to me, was, ‘We had to use the heart defib at 100 watts, but that didn’t work so we pumped it up to 150 watts.’ That got my heart back into a normal arrhythmia.

“I’d had what’s called an atrial fibrillation. It was pretty bad. If I wasn’t wearing my watch, I have no idea what would’ve happened.

“I really do attribute my Apple Watch to saving my life. Because it was only when it started going 120, 130, 140 that it spurred me on to call an ambulance. Otherwise I would’ve just thought, ‘Gee, I’m burning up.’

“Do I take my Apple Watch off now? Not too much, no. It’s funny. I work in IT and when I dress in a suit and tie, I have an assortment of other watches that I sometimes like to wear. But if my Apple Watch is not on my wrist, then it’s always in my pocket.”