For those of you situated outside of Australia, it might come as a surprise to learn that over the Christmas break just about everything shuts down for a few weeks (which means lots of BBQs, beaches and beers). This does include Time + Tide HQ (well, sort of, but not really), but that didn’t stop me from getting out and about in the summer heat, to do what I do best … 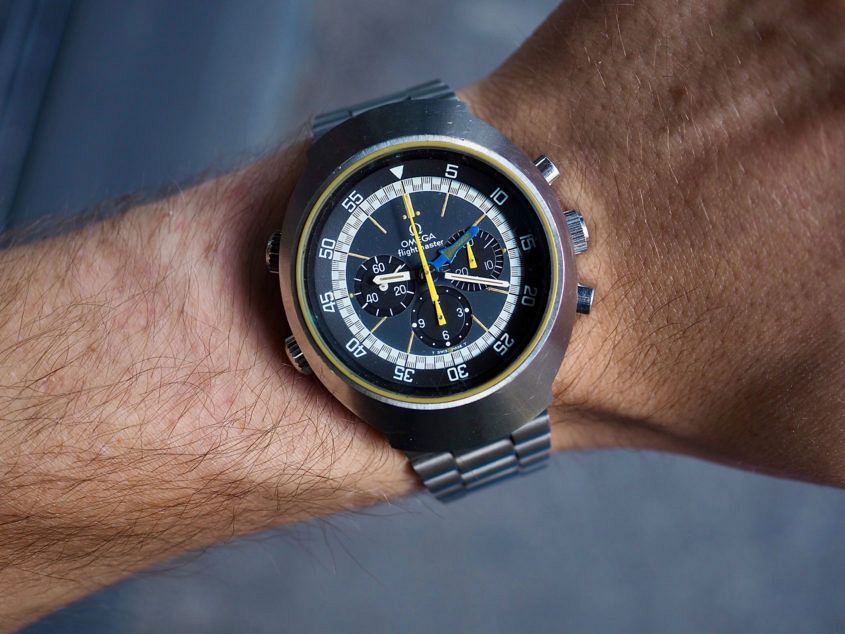 My first spot for this Dispatch was on the wrist of Time + Tide contributor Cam, who was down in Melbourne for our Christmas party. So when I saw it, I promptly stole it. I’ve always loved the Omega Flightmaster; in fact, I think it’s the first ever watch photo that I posted on Instagram. There’s just so much to love about these old Flightmasters, which were made for only a handful of years during the late 1960s and early ’70s. I’ve said it before — the Flightmaster is long overdue for a reissue! 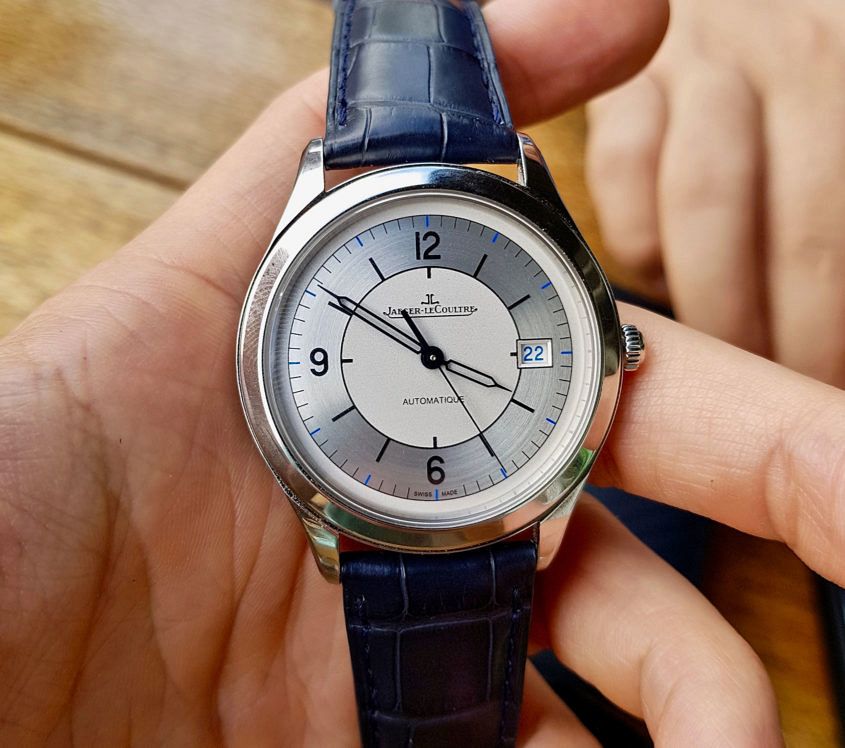 Spotted on the wrist of a gent opposite me at a cafe, there was no missing the killer sector dial on this JLC Master Control. Its owner was quite the watch collector, and just that week had treated himself to a new purchase. He’d loved the Master Control ever since it was first released at SIHH 2017, and pounced on the watch when it became available in stores locally. 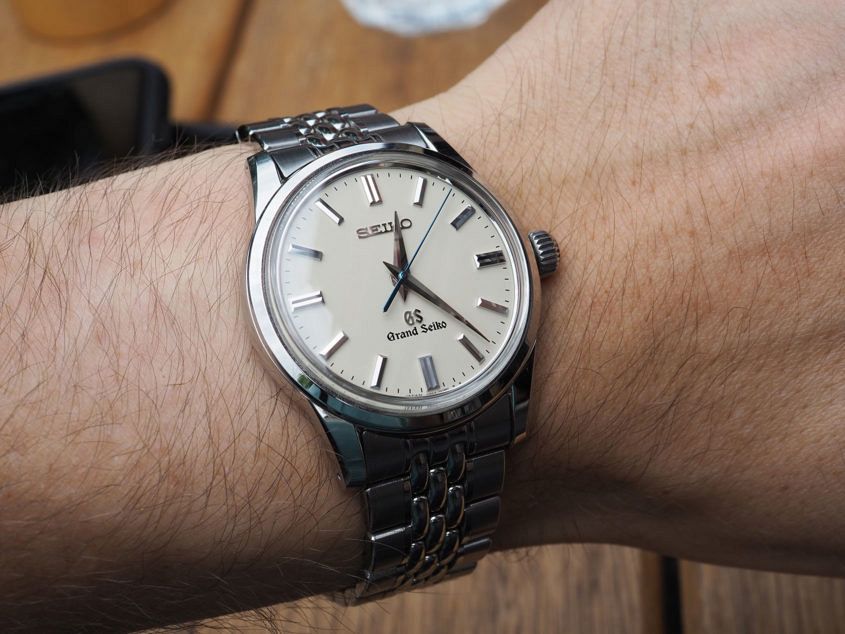 I also caught up with Dan (@DSMSingapore on Instagram), who was over from Singapore and spending his Christmas break here in Melbourne. He had a few travel companions, but this particular Grand Seiko stood out to me, and Dan especially loves the creamy domed dial on this specific reference. On the wrist, the size (37.3mm) felt fantastic, and the ‘rice bead bracelet’ was exceptionally comfortable. 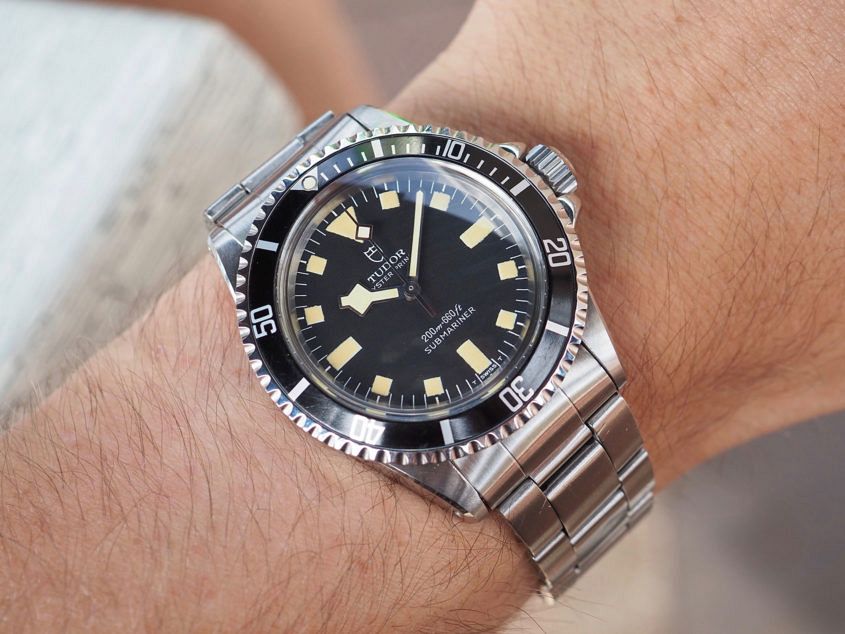 As December drew to a close, I spotted this incredible vintage Tudor Submariner, which was in phenomenal condition after just coming back from a service (in time for Christmas). The owner purchased this piece years ago, after falling in love with the patina. Back then, prices were obviously much lower, and a service was uneconomical and hard to justify. I know what you’re thinking — but he’s got no plans to let go of this piece anytime soon (trust me, I tried to buy it), and I can understand why. 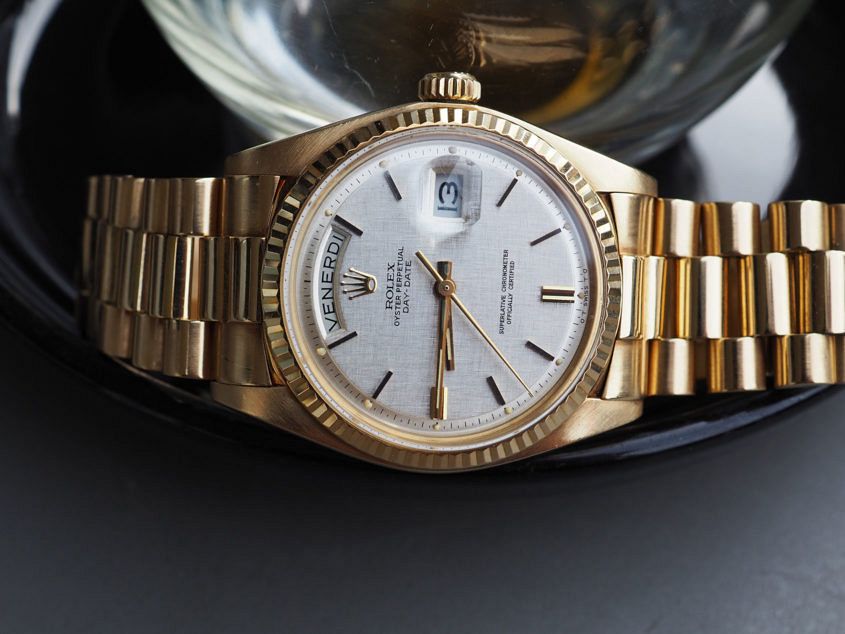 As we entered the new year, I caught up with my mate Dane to see his latest acquisition, one he’d spent a good part of 2017 tracking down. Now, gold Day-Dates aren’t particularly rare; however, Dane was after a pretty specific configuration. As the ref 1803 doesn’t have a quickset date feature, he wanted a non-English date wheel, so that it wouldn’t bother him. Dane was also after a linen dial, and, of course, the condition was paramount — so he was willing to wait it out for a good example. Lucky for him, he hit the jackpot and welcomed this piece to round off 2017. 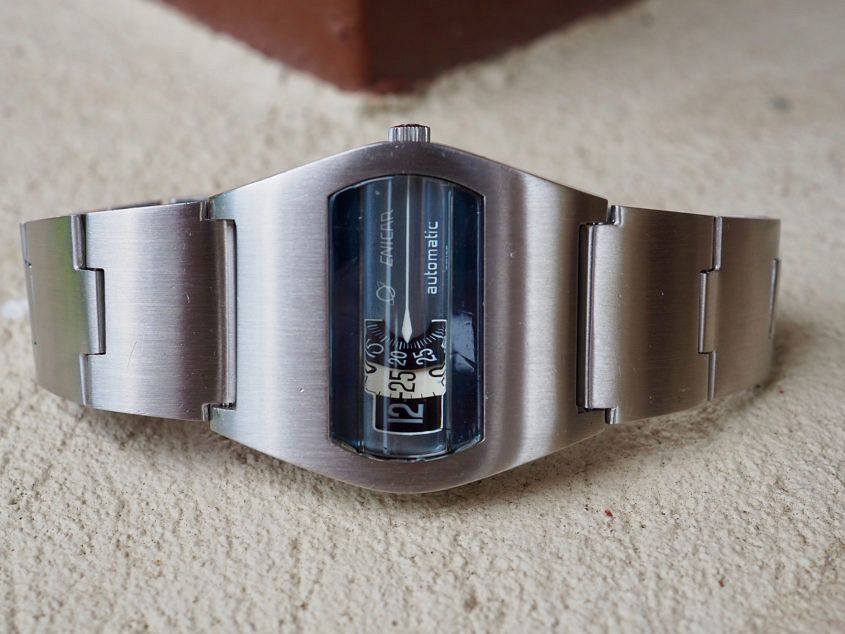 Now, this is a piece you don’t see every day — an Enicar Digital Display watch, which belonged to a long-time family friend, Mike. Mike was given this watch in the ’70s, after lusting after a digital watch, which was all the rage amongst the kids at the time but just too expensive. This was Enicar’s answer — a mechanical watch, designed to display the time in a digital format. He’s loved this watch ever since, and it’s looking fantastic after coming back from a (somewhat complicated) service. Cleaned up and keeping good time, Mike’s enjoying being able to wear his childhood watch once again. 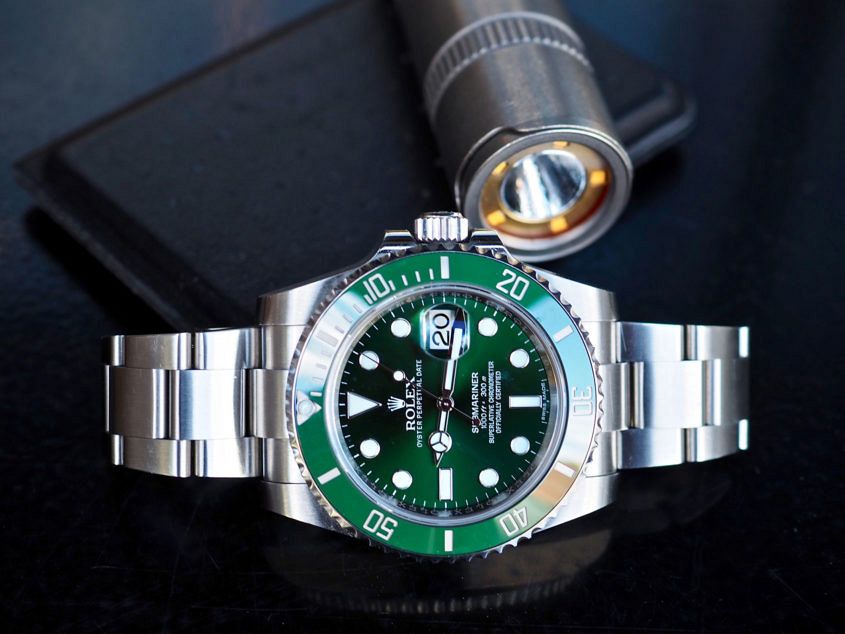 That’s it until next month!