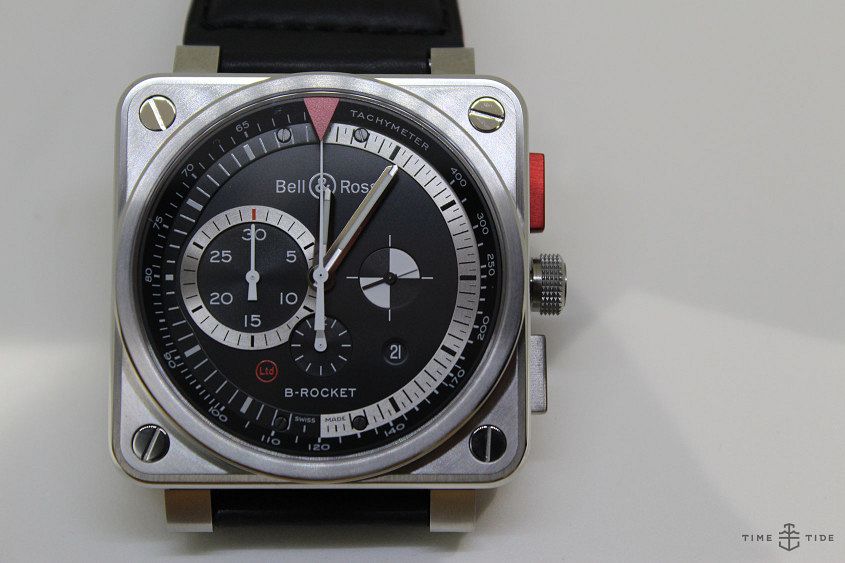 In 2011, Bell&Ross caught the attention of both watch and motorcycle enthusiasts when they helped to create a motorbike that blurred the lines between cafe racer and bobber. Recently they rekindled their collaboration with Shaw Harley-Davidson to create a unique salt racing motorbike that is influenced heavily by early jet aeroplanes, called the B-Rocket. 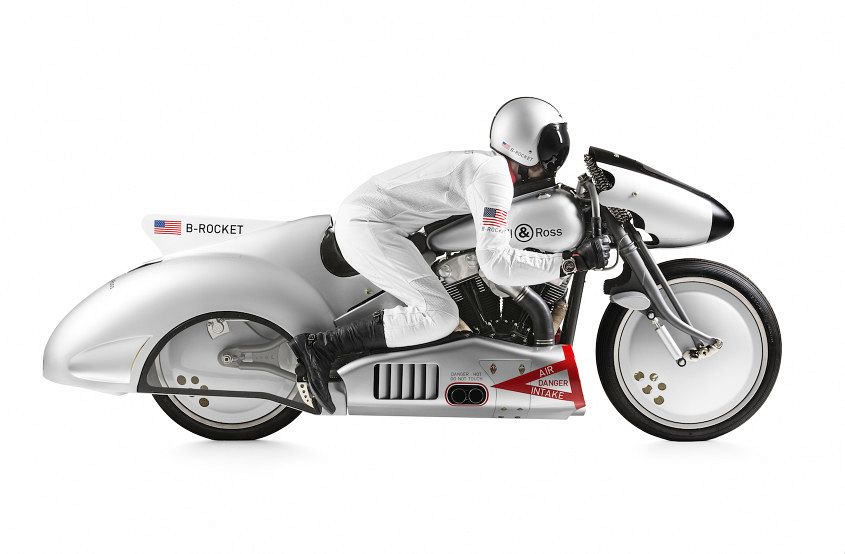 To accompany the bike, Bell&Ross released two limited-edition watches. Time+Tide was lucky enough to be invited to inspect the only BR01 B-Rocket watch in Australia, and one of only 500 in the world. 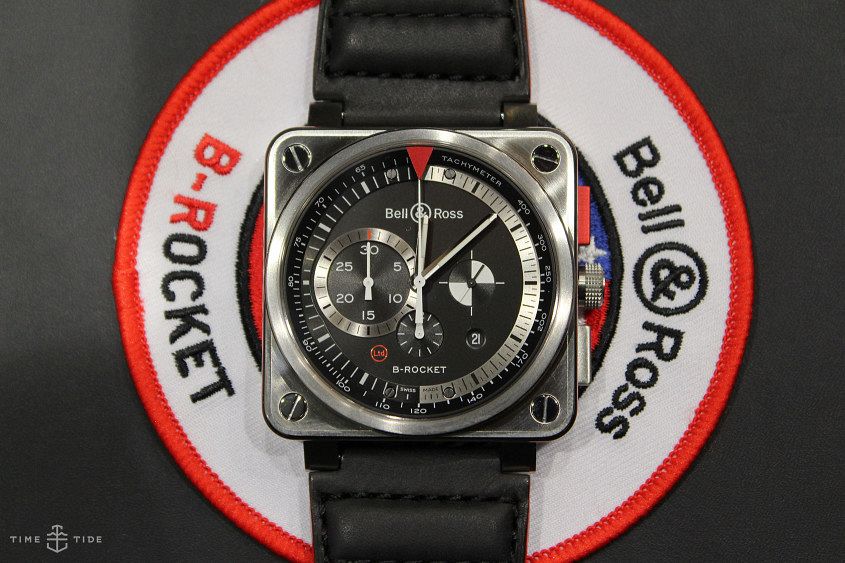 The piece, which is based on their aviation-inspired 46mm BR01 series, pushes the influence towards that of gauges found on a car or a motorcycle. The dial is somewhat of an aesthetic shift of gear for Bell&Ross, and moves from priotisiting functional legibility (which is what you want in a cockpit) to prioritising a design that allows for accurate timekeeping (which is what you want if you’re timing high speed runs out on the Bonneville salt flats). 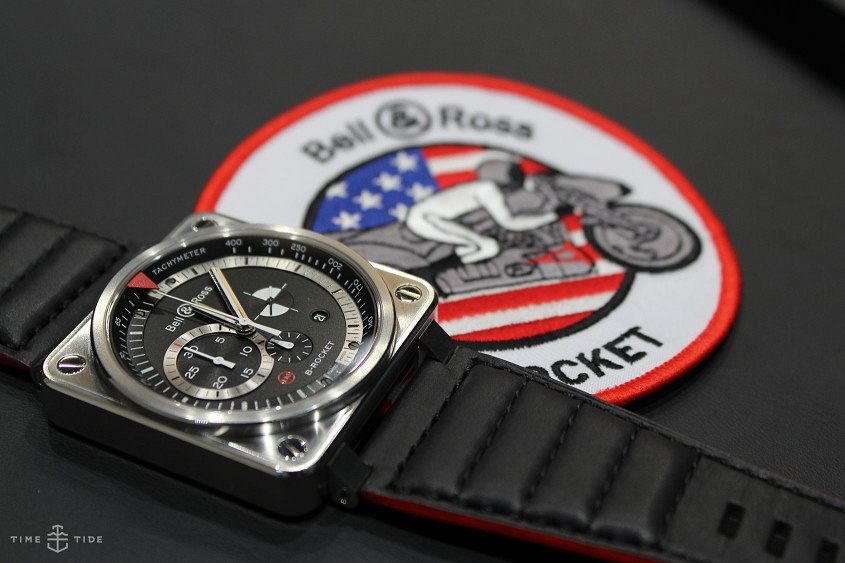 Still using a Swiss automatic movement, the BR01 B-Rocket is more of an exercise in redesign than in re-engineering, which is no bad thing when you consider the history and heritage of the BR01 series. The satin-brushed steel case is hardy and beautifully replicates the minimalistic heads found on the v-twin motor of the B-Rocket racer. The padded black leather strap with red highlights also takes its cues from the seat of the motorbike, as do most of the design features found on the watch. The red anodised pusher is a lovely focus point, and controls the chronograph featuring 60 second, 30 minute, and twelve hour accumulators. 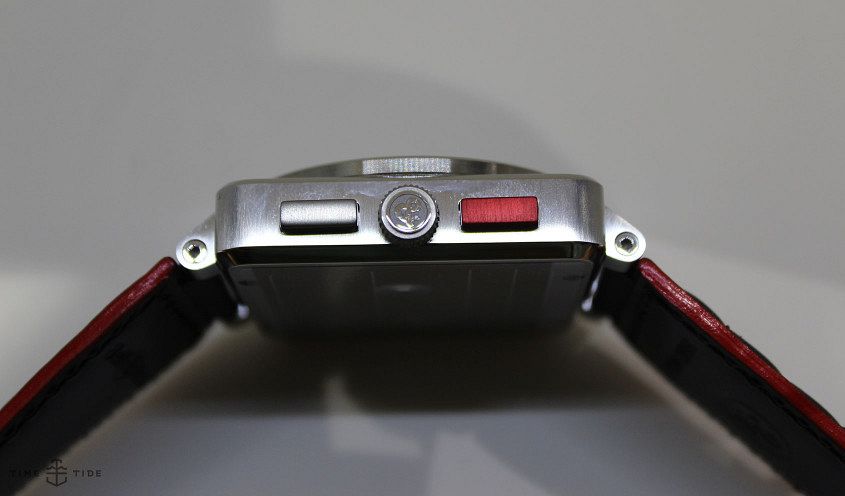 Like the watch, the B-Rocket motorcycle seems to be somewhat more of an exercise in design and fabrication artisanry rather than in re-engineering the Harley-Davidson Softail upon which it’s based. 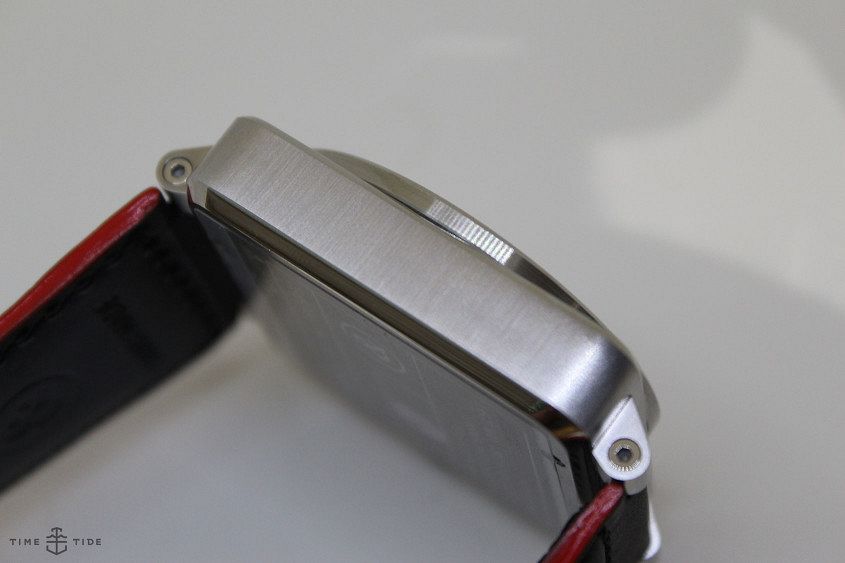 But at that, it certainly excels. It is a beautiful machine that rides a hard line between aeronautical design and a salt racing motorbike. As mentioned above, the B-Rocket has been heavily influenced by the early jet planes of the 1960s and runs with that theme throughout. Like the BR01 B-Rocket watch, the motorcycle leaves its mechanics unchanged, instead focusing on its unique neo-retro design and the quality of materials used to achieve that design. 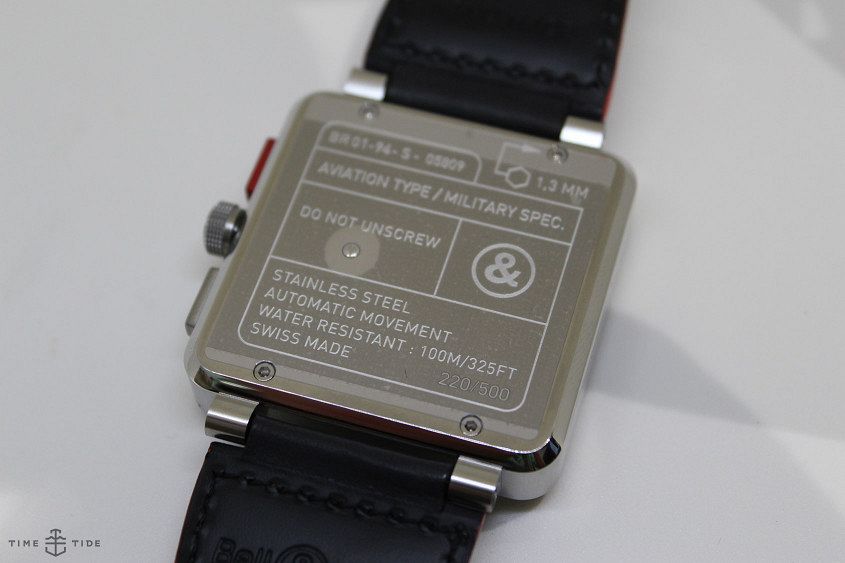 The B-Rocket motorcycle and watch share a common theme that goes beyond their aesthetics. Both are examples of taking a reliable and proven mechanical tool, and reimagining it into a refreshed and functional design that loses none of its heritage.