Of all the Swiss watch manufacturers, Audemars Piguet has had one of the longest and most storied histories since their founding in the Vallée de Joux in 1875. For their entire period of operation, Audemars Piguet has been a family-run watchmaker, affording them an independence from the commercial pressures of conglomerates and allowing the brand to concentrate on the past and the future, rather than the present. 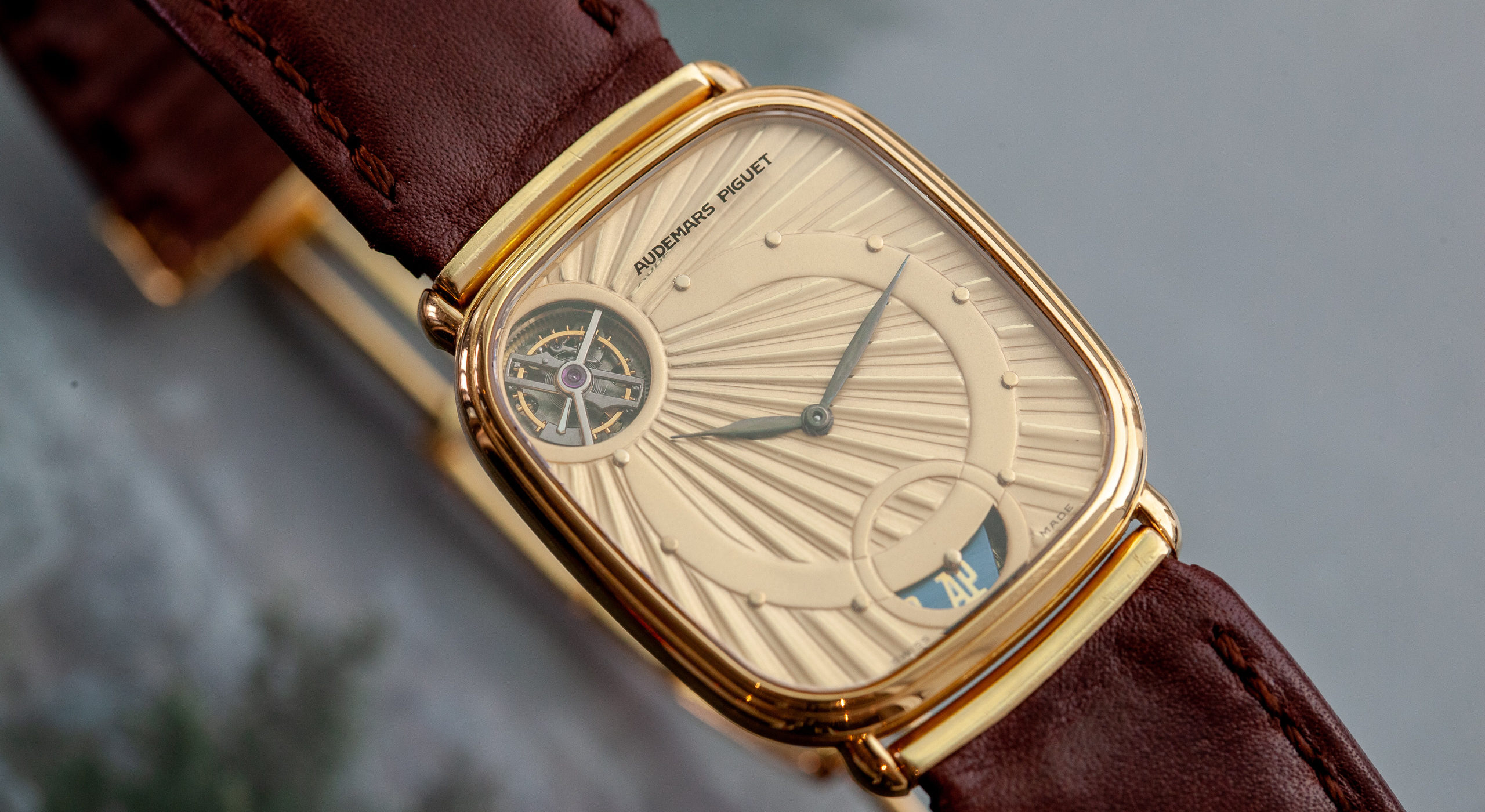 This attitude to prioritise their legacy before the results of the last quarter has seen Audemars Piguet pour resources into accurately recording their history as it occurs, resulting in an impressive archive of not only their own watches, but of watches made in the Vallée de Joux – many of which are on display in their museum. One of the key figures behind this scholarly approach to the history of Audemars Piguet is Michael Friedman, a historian who has been working for the watchmaker since 2012, previously working at the auction house Christie’s. 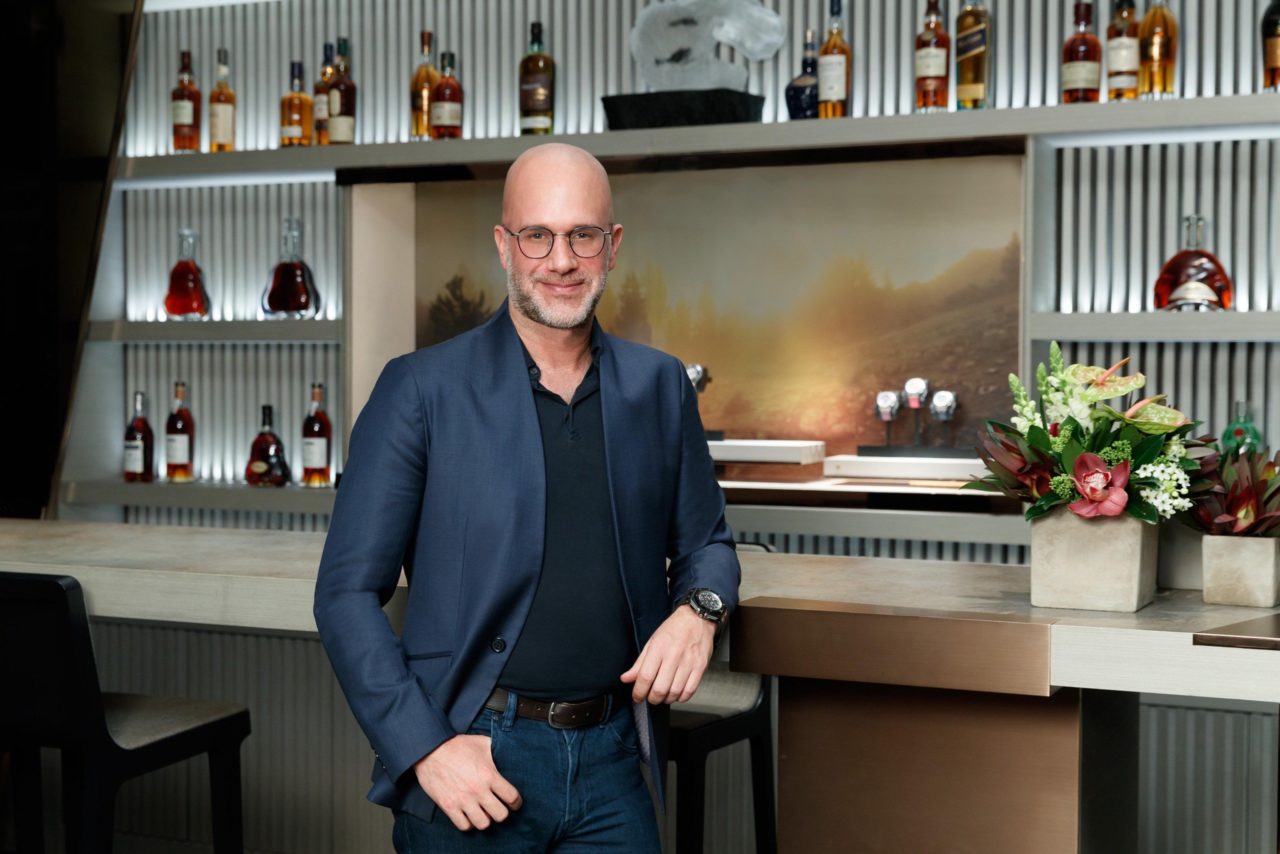 He sat down with the folks at Blackbird Watch Manual to talk about why Gérald Genta’s successor was even more central to the history of Audemars Piguet, the history of the tourbillon, and why the firm is so good at producing chiming watches. Find the full interview right here.