As a category, highly paid athletes are known for the occasional BIG flex. Bespoke cars, planes and all the rest are de rigueur for these guys. And, of course, the wristwatch, being both highly visible and highly valuable, is a great example of this. Now, wearing those factory diamonds on your downtime is one thing, but wearing a cool quarter of a million on the wrist while you’re working is something else entirely. 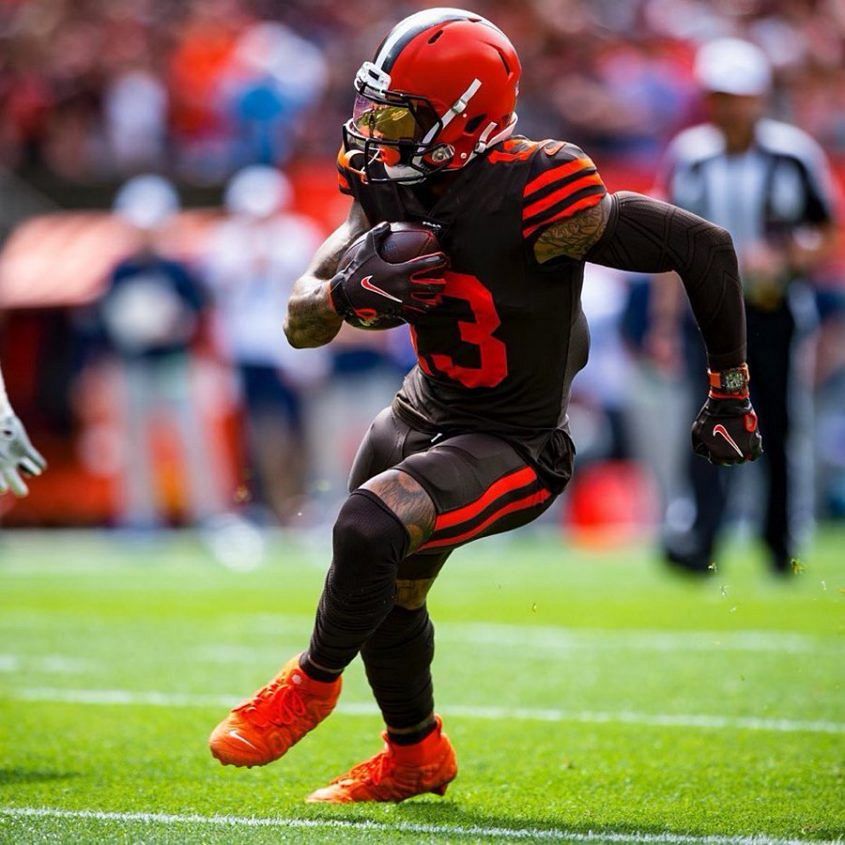 And this is where NFL wide receiver Odell Beckham schools pretty much everyone on how it’s done, wearing a Richard Mille RM 011 on the field for his debut match with the Cleveland Browns against the Tennessee Titans. Now, Richard Mille is a familiar sight for sports fans, as Yohan Blake, Rafael Nadal and Bubba Watson are three high-profile ambassadors for the brand, who famously wear the watch while they play. But NFL is something else entirely — it’s an incredibly hard-hitting sport, and fine mechanical watches and heavy tackles aren’t really the best combination. It’s also worth noting that Beckham does not appear to have a formal relationship with Richard Mille (though that might well change) after all the press he has been getting. 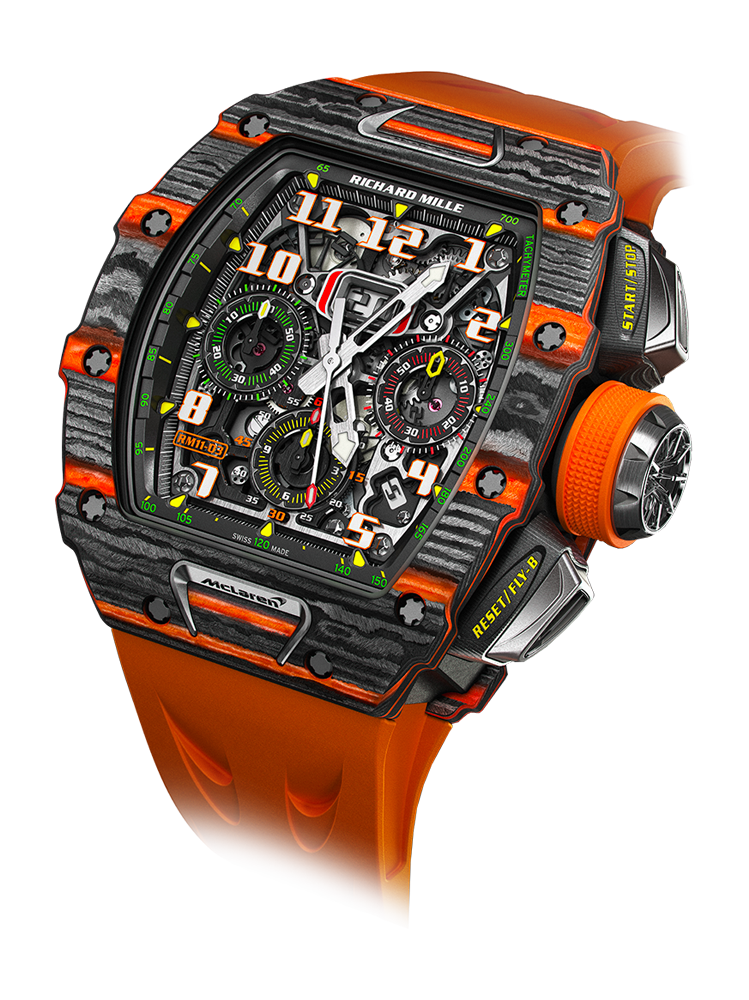 The final point worth making is that this RM 011-03 is a McLaren edition, with a black and orange NTPT case and popping orange detailing, a perfect match for the Browns’ uniform. Sadly, the watch wasn’t enough to make the day a success for Odell and his new team, as the Titans took the day 43-13.

UPDATE: We originally stated that this appeared to be the Orange Storm limited edition, rather than the RM 11-03 McLaren.