The gauntlet has well and truly been thrown down on the polished concrete floors of Time+Tide’s headquarters in this week’s office row, as a truculent James Robinson asseverated that pocket watches in 2020 are about as useful as a solar powered watch in a sensory deprivation tank … that is to say, completely pointless. Deputy Editor Nicholas Kenyon was having none of it, however, and was locked-and-loaded with a counter argument that could’ve knocked Robinson’s Watch Rats socks clean off. Enjoy the figurative fisticuffs. 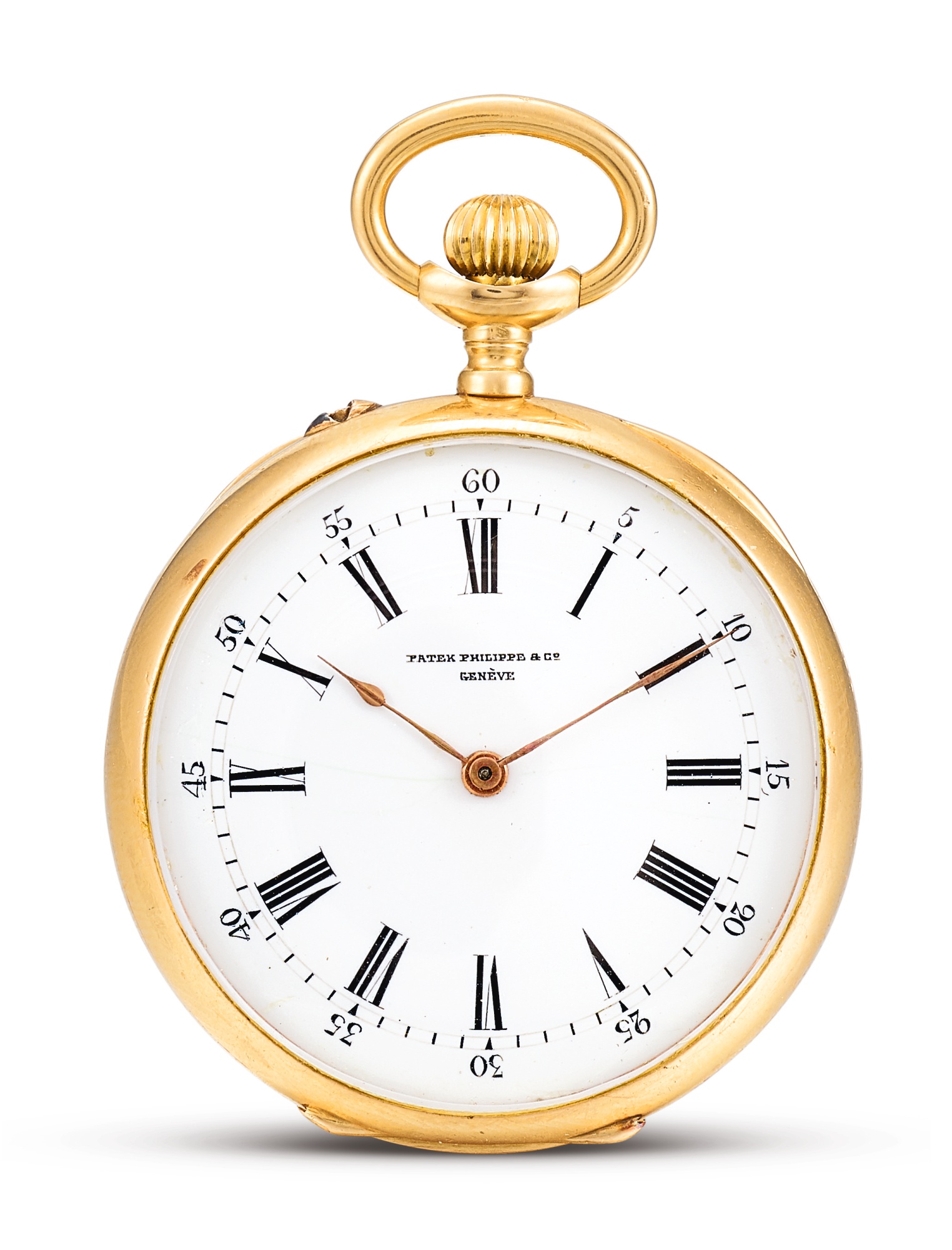 Yes, the pocket watch is irrelevant, but so too is the wristwatch. In fact, it is the charm of a mechanical bygone era that makes collecting watches so interesting. You are engaged by the richness of the history of the watchmaking firm, the skill of the artisans producing the components, and what the watch says about the time in which it was made. The ’80s were awash with gold and two-tone watches thanks to the growth of Wall Street and the booming American economy. Watches from the ’40s were designed with a utilitarian focus, pared back to the single goal of communicating the time and nothing else. To disregard the objects of history is to forget the story that can be told through these objects, and the path that an industry walked to arrive at the present day. As a result, pocket watches are some of the most interesting horological creations of the last two centuries, and tell us stories that a modern watch simply cannot. To those interested in watches and their craft, pocket watches are fascinating windows into the past, and a collector who brings one to the local watch meet-up, or even wears one day to day, can only be considered an enthusiast at the most engaged level. 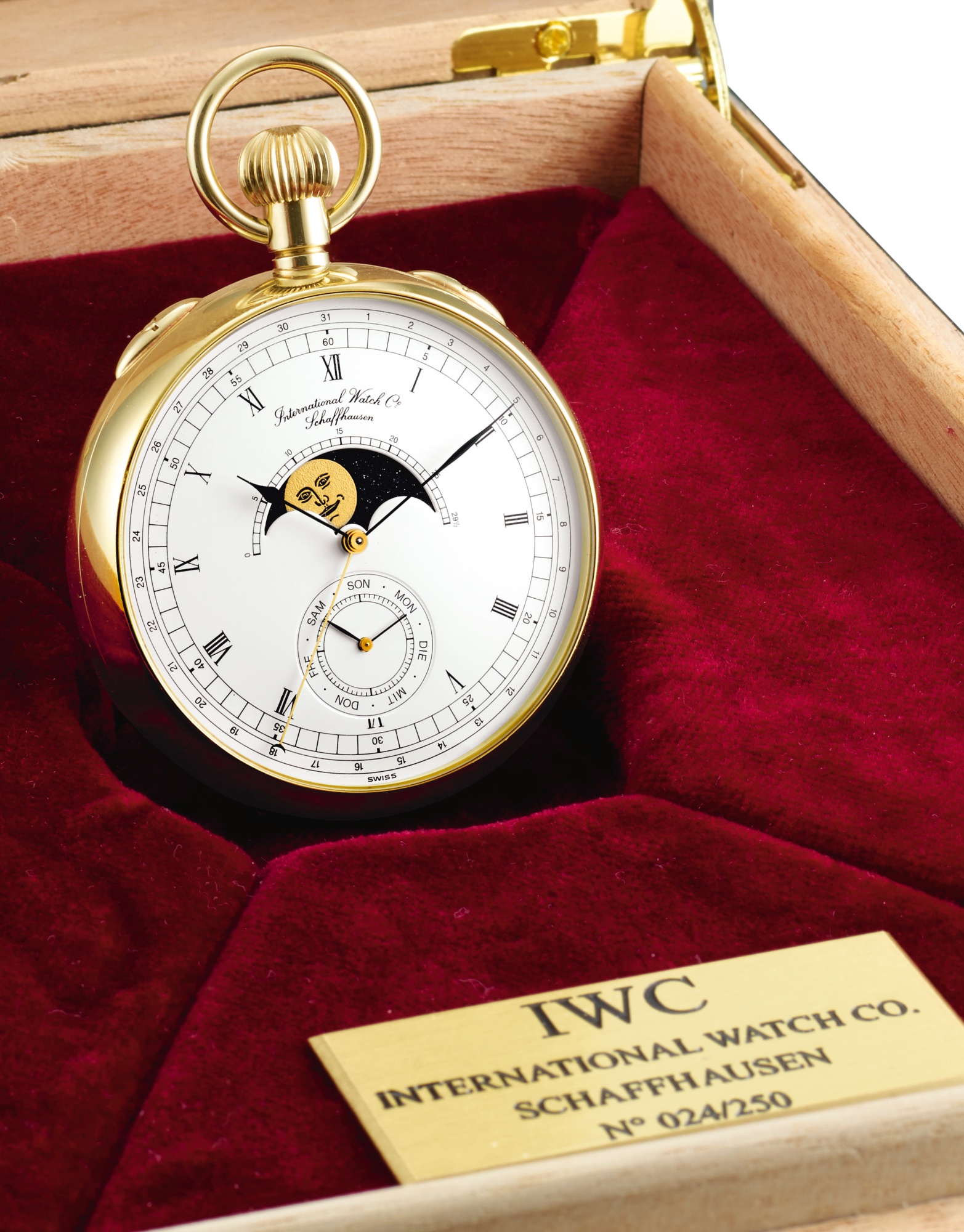 It will surprise no one reading this, but I’m typing up this literary “left, right, goodnight” on a laptop, and not an Underwood typewriter. Now, I’m sure you know where I’m going with that little analogy, but I will also freely admit that mechanical timepieces of almost any kind are antiquated. However, the reason I have a genuine disdain for the pocket watch is twofold: a) their inability to adapt, and b) the people that still choose to use them. Mechanical wristwatches have evolved, mutated and found ways to not only still be relevant but be desirable. In fact, I’d say the state of the mechanical wristwatch industry is the best it has ever been; we’re seeing the legacy watchmakers push the aesthetic and engineering boundaries of a technology everyone thought had reached its crescendo in the 1970s, and we’re also seeing all these wonderful indie micro brands popping up that are providing exciting new avenues of expression for both dyed-in-the-wool horological connoisseurs and burgeoning enthusiasts alike. Conversely, pocket watches have completely stagnated, they haven’t brought anything new or exciting to the table for nearly a century. And, societally, they are nowhere … completely irrelevant, and the only people that use them un-ironically are the same unfortunate souls that sport neckbeards, think fedoras are cool, vape, and use the term “m’lady”.