There aren’t many watch brands that can proudly claim to be Australian, but Bausele is one of the select few. Founded by Christophe Hoppe in 2011, Bausele have just announced their partnership with the RAAF to produce two watches that will celebrate the Royal Australian Air Force Centenary in 2021. It is exciting news that an Australian-based brand has been chosen for such a significant collection of watches, and a testament to Bausele, as they were competing against a number of globally recognised brands. Christophe Hoppe and the design team at Bausele have created the Bausele Royal Australian Air Force Centenary Airfield and Aviator for the project. 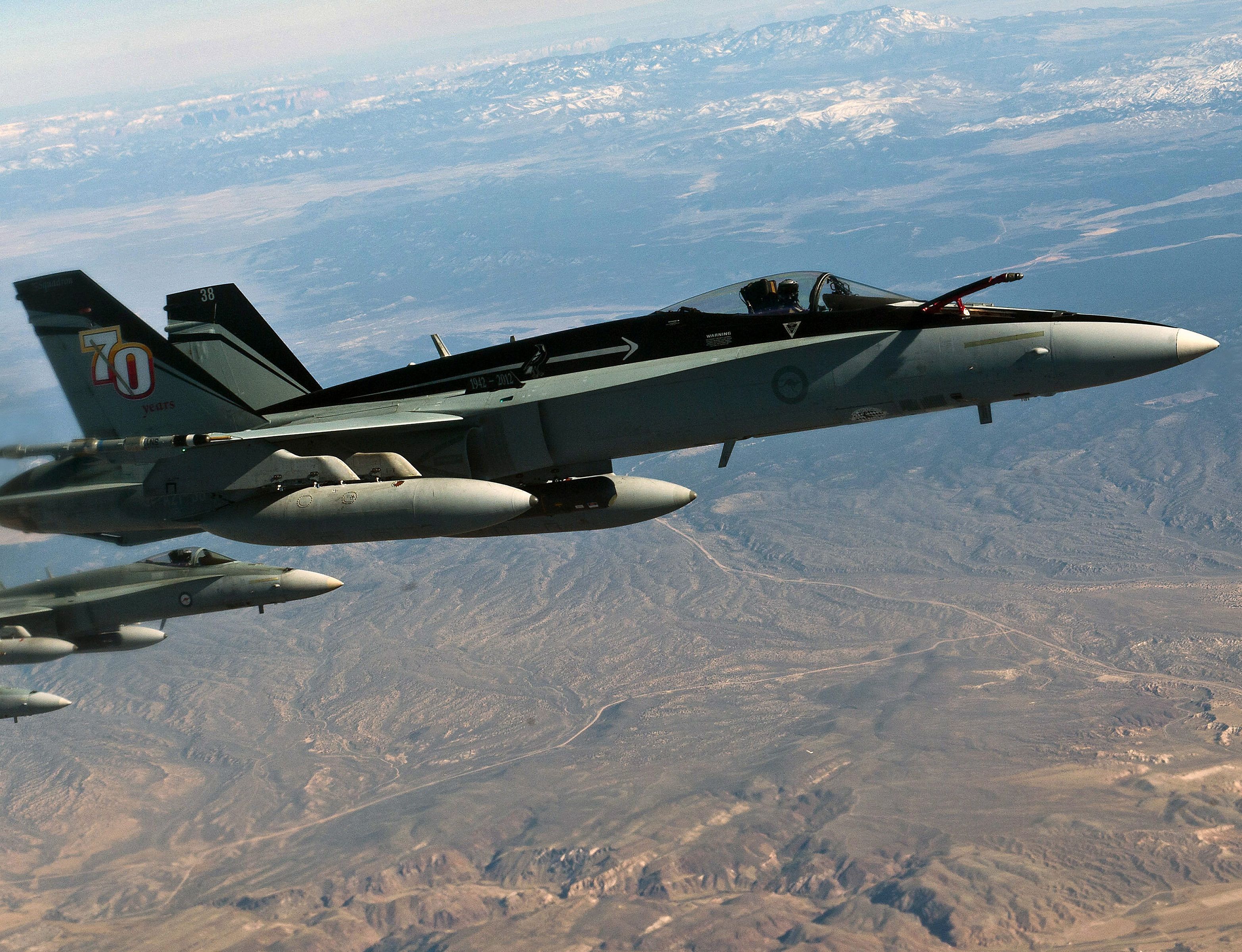 A three-ship of F/A-18 Hornets, Royal Australian Air Force, fly in a training mission during Red Flag 12-3 March 9, 2012, over the Nevada Test and Training Range. Members of the RAAF participate in the Red Flag exercise every other year. (U.S. Air Force photo by Senior Airman Brett Clashman)

Both collections were designed in partnership with the RAAF and inspired by the themes of the Air Force Centenary, “Then. Now. Always.” More specifically, the designs have literally incorporated the history of the RAAF, with both watches featuring pieces of aircraft that were flown by RAAF pilots over the last five decades. 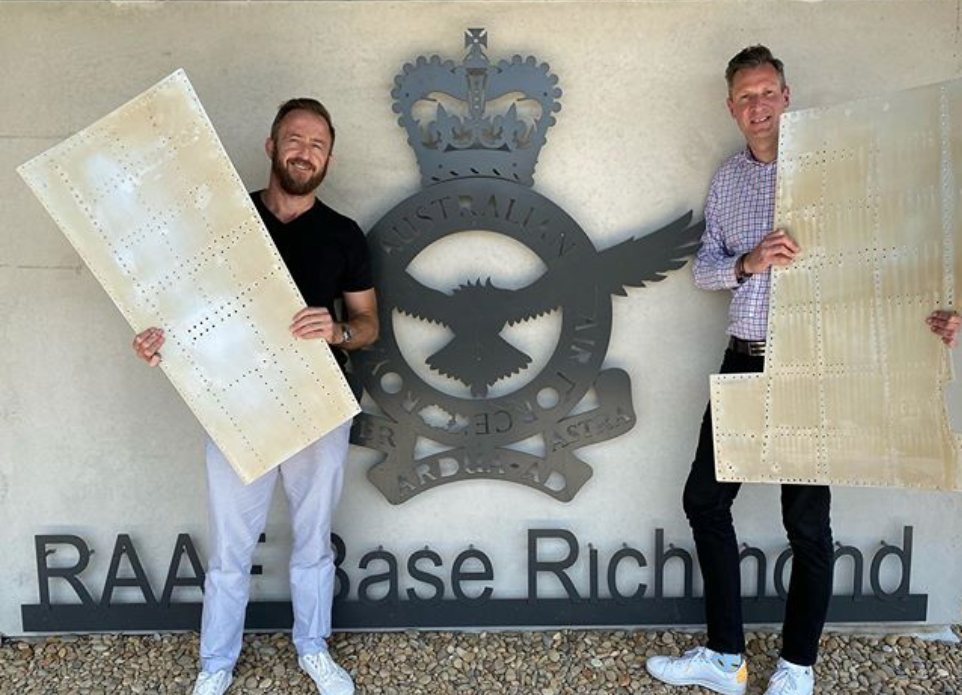 Taking delivery of a piece of an F/A-18 Hornet from Richmond RAAF base. Image: @christophehoppe

The first design is the Airfield, which looks back on the history of the RAAF, and sought inspiration from the officially issued RAAF Pilot watches from the middle of last century by IWC and Jaeger. You know, the Dirty Dozen watches. Available in the pre-sale, the Airfield will feature a piece of a Vietnam War era Caribou (DHC-4) transport aircraft in a matching Centennial keyring. 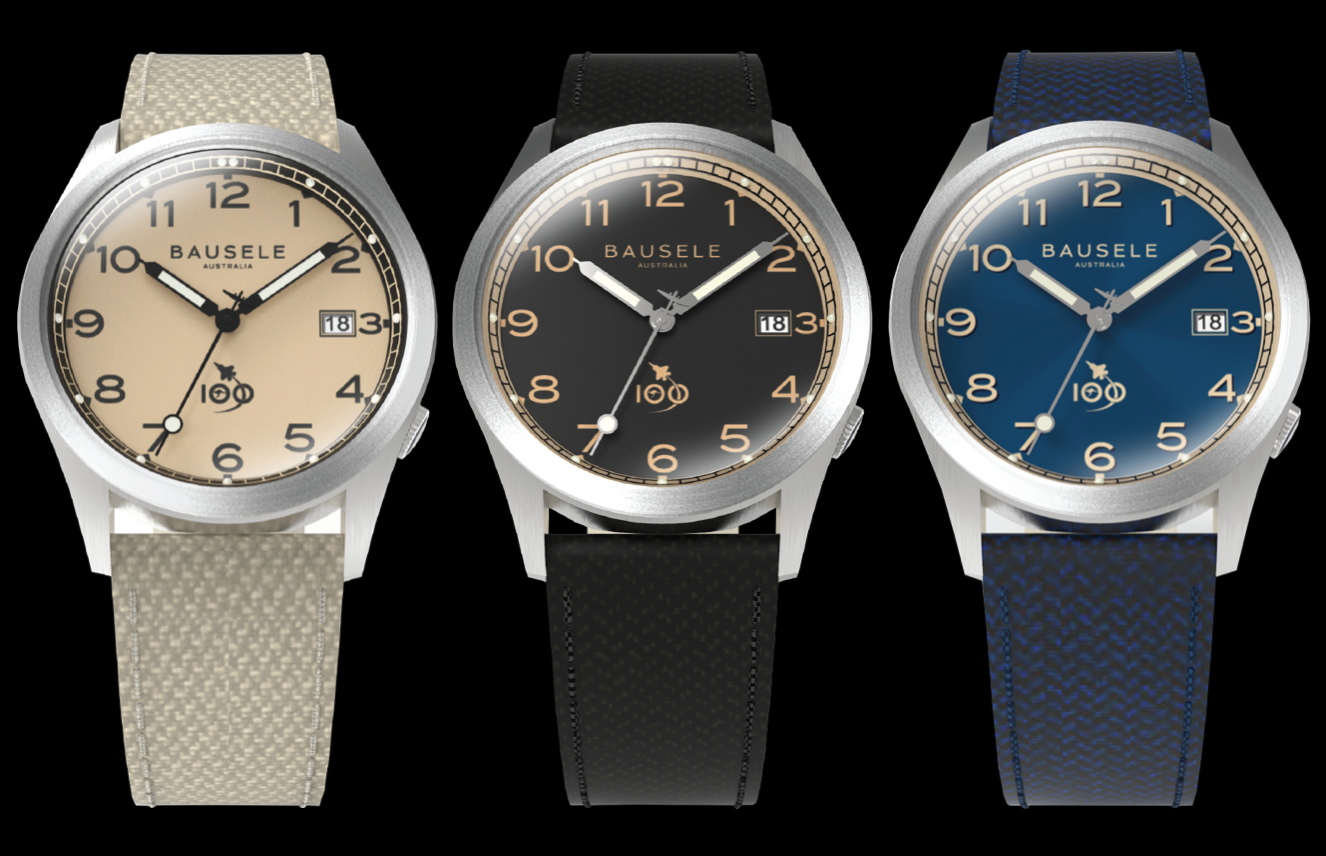 The Aviator is the second design, and is focused on the future of the RAAF, and looks to its more recent history for inspiration. As a result, the Aviator will feature an actual piece of the first F/A-18A Hornet fighter jet made and flown in Australia in its caseback. 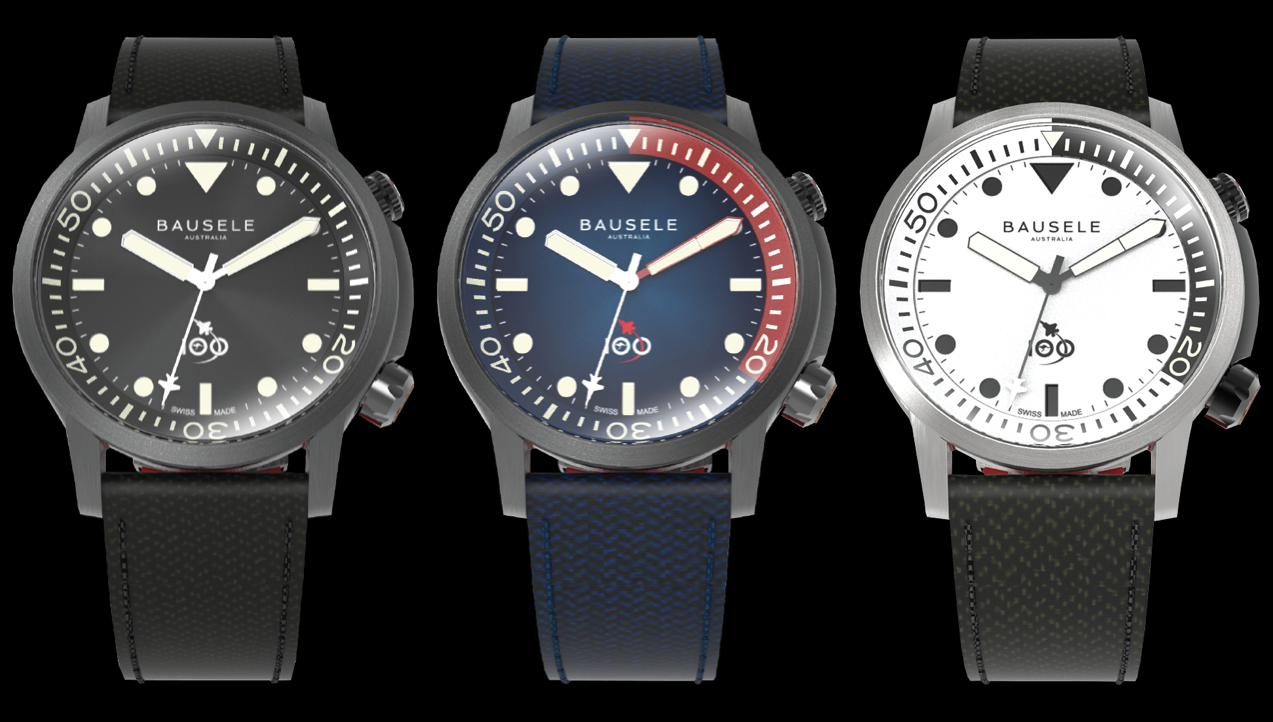 The F/A-18A Hornet was Australia’s most advanced jet when it was launched in 1985, and after decades of service, will be retired in 2021 during the RAAF Centenary. Bausele are making both watches available in a pre-sale launch, which will run from November 15 to December 15, 2020. Delivery of both watches is set for March 2021 to coincide with the RAAF Centenary.

The Bausele Royal Australian Air Force Centenary Airfield is $499 AU, and arrives with a piece of Caribou (DHC-4) transport aircraft in a keyring.

The Bausele Royal Australian Air Force Centenary Aviator is $1200 AU, and features a piece of F/A-18A in the caseback.