That’s because putting your body on the line necessitates absolute self-belief. Allowing the merest chink of doubt to enter your psyche can prove disastrous. Hence the endless stream of braggadocio and positive self-talk, whether it’s Mohammad Ali proclaiming “I am the greatest” or Floyd Mayweather insisting “There is no way to beat me”.  Fighting at the highest level seems to breed a special type of supercharged egotism. 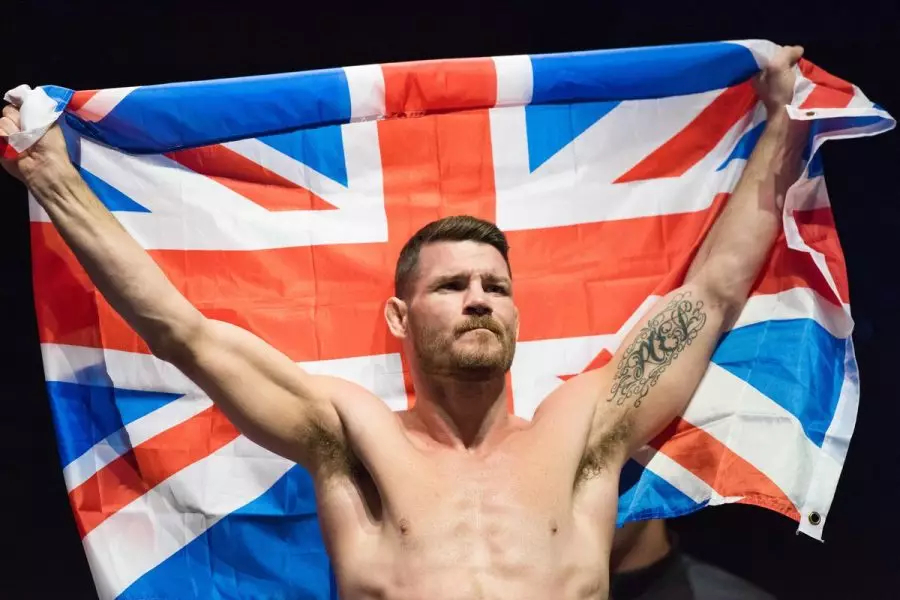 When it comes to a fighter’s wristwear, this is often expressed in some truly eye-popping watches. Whether it’s McGregor dropping $3.9 million on Jacob & Co watches in a single day or Mayweather flaunting a diamond-covered watch worth $18 million USD, the prevailing aesthetic at play is rarely “less is more”.

That’s why it was strangely refreshing to hear a recent interview with Michael Bisping. The UFC hall of famer and former middleweight champion was responding to one of McGregor’s seemingly daily watch-buying sprees when he admitted that flaunting a wildly expensive watch just wasn’t for him.

“It’s not my style,” Bisping said.”I have a few nice watches but I don’t even wear them these days.”

“I’m a working class lad from Lancashire, for crying out loud. I’ve got a solid gold Rolex, but I never wear it because I feel like an absolute w***er with it on. You know what I mean?”

To get a better understanding of exactly what Bisping does mean by that comment, check out this deep dive into why a gold Rolex is still the most polarising watch on the planet.