So it’s a little bit weird to be writing an intro blurb for my own ‘Every Watch Tells a Story’ video, but there you go. I’d also say that my own ‘story’, brief as it is, doesn’t stack up to some of the others we’ve got in terms of drama. But it is my story, and — I think — a relatable one.

It’s the first one that I chose, and that I obsessed about online.

It’s the story of my humble Archimede Pilot, which was the first ‘nice’ watch I bought, more than 10 years ago. It’s a watch I researched more than I probably should have (shout out to the Timezone German Watch Forum). It’s also (unlike many of my other early watches) one I still like the look of today, and wear regularly, though to be honest it’s well overdue for a service. 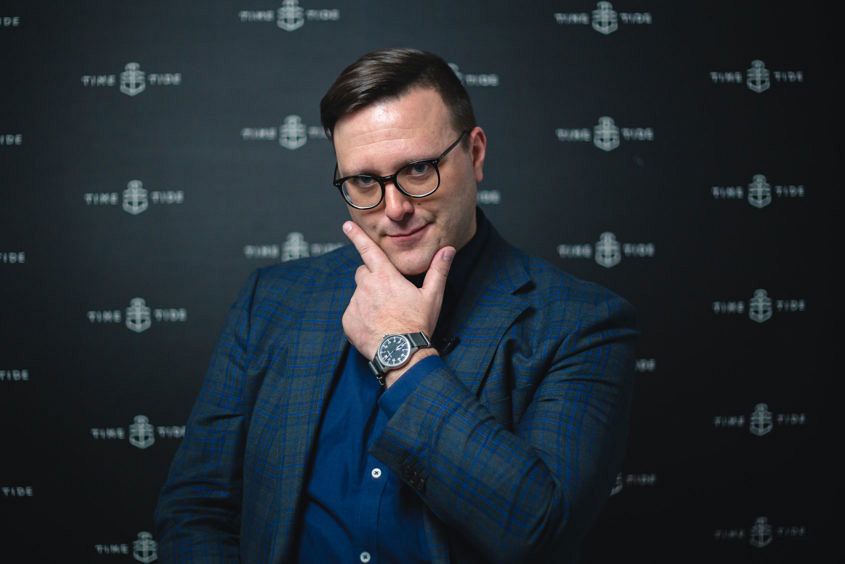