Editor’s note: This one’s an oldie but a goodie by Luke that stuck in my, and many other reader’s heads. Whenever I see people at a wedding sneaking off for a wristshot, I think of it. And I’ve recently seen a couple of fresh examples that I’ve added here. So we’ll consider it a rolling list that we can update for the times.

Let’s get this straight at the outset: you should go easy on the watch shots full-stop. As normal as it might be among your watch loving pals, standing in the middle of a casino, trying to frame up your watch and the Singapore Slipper in your hand just so, with enough DOF to show where you are is a weird look. And potentially an invitation to get mugged if the watch you’re drawing attention to is any good. But there are scenarios where it’s not just foolish, but expressly forbidden. 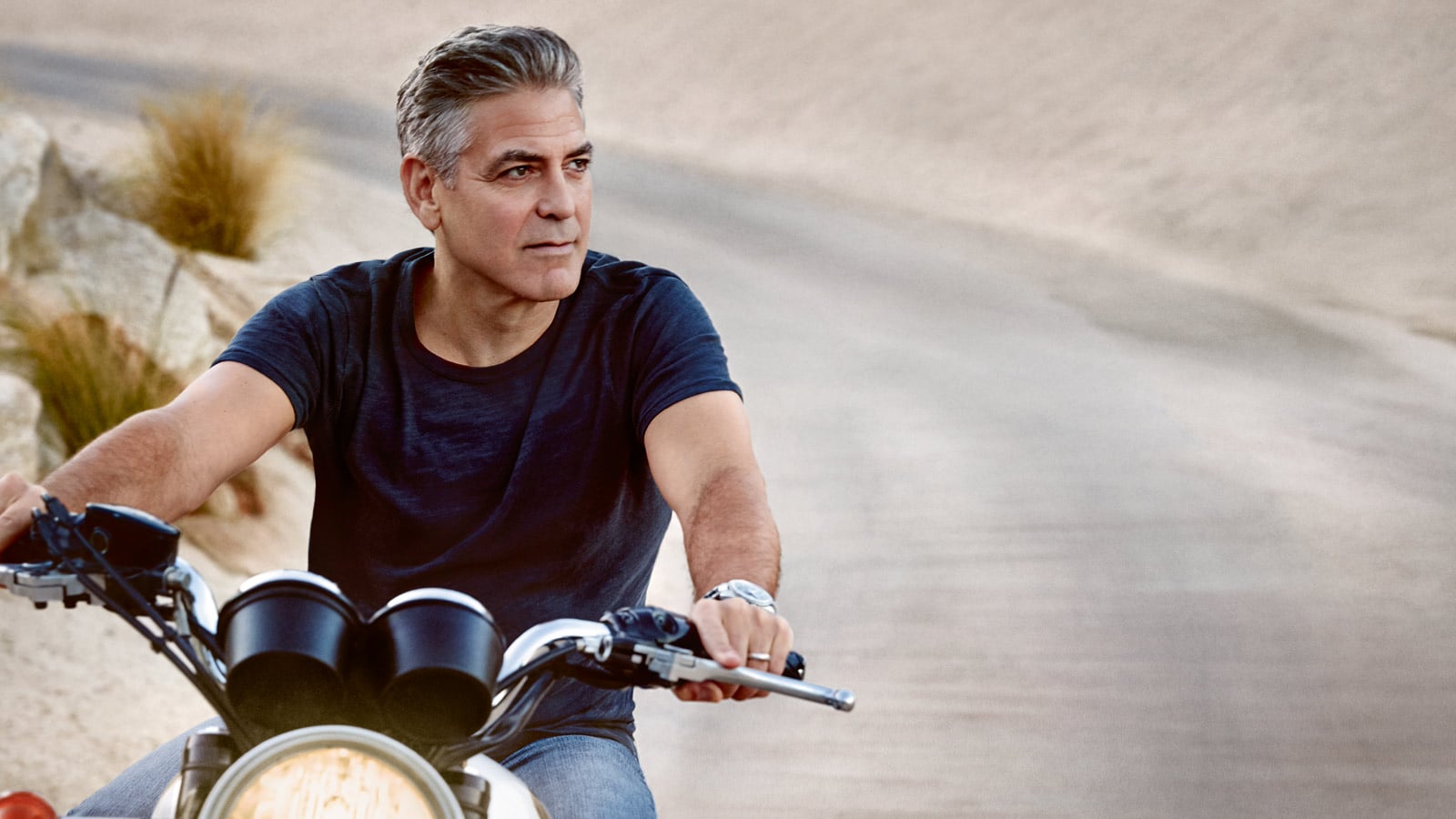 Walking the tightrope. Riding a motorcycle. Going over Niagara Falls in a barrel. These are activities that require every iota of mental and physical focus — there’s minimal room for human error.

We understand that you bought this rugged sports watch to reflect your inner action-man – a side of your personality that gets scant recognition in your middle-management accountancy job. And now you’re keen to seize this opportunity to reveal your authentic self. Nevertheless, keep your eye on the prize here, not on minimising – or maximising – the reflective glare on your watch dial.

You don’t get a second chance at a first impression. And if his or her first impression of you includes catching you taking a shot of your watch in the restaurant window “because the light here is so good”, there are two potential outcomes. And neither are good. Outcome one, you’ll be straight ghosted and go to the top of the list for #tinderfails. By the time you make it back to the table it will be lasagne, for one.

Outcome two, if by some miracle, you prove to be a good catch and she stays, despite the aberration, the ‘how did you meet story?’ will forever contain the bit about “he was doing the strangest thing in the restaurant window”…. 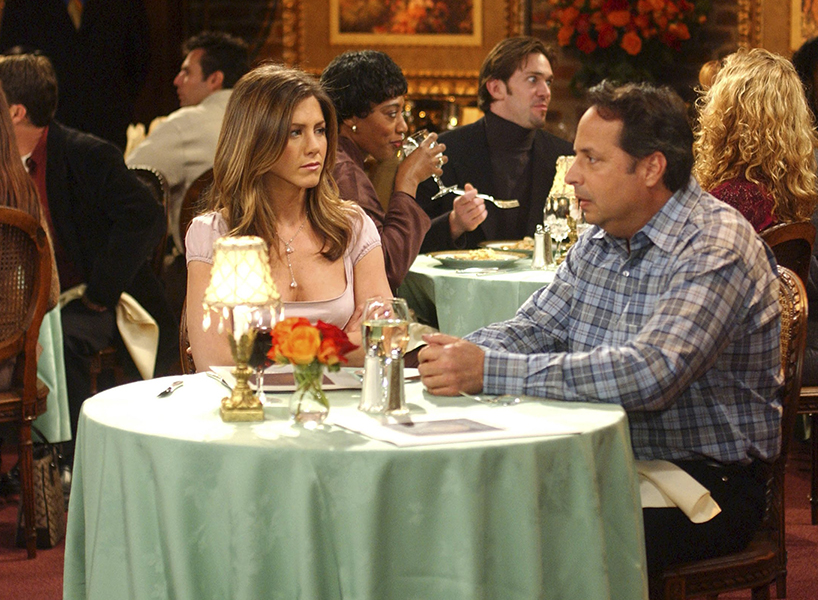 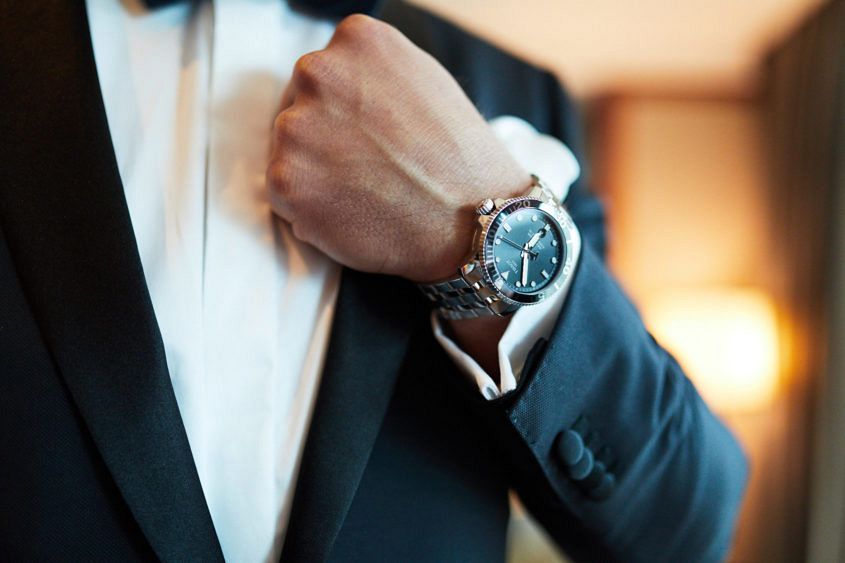 It’s the happy couple’s special day! A bold leap of faith that represents the symbolic union of two people standing together until the end of time. What it’s not is a novel photographic backdrop for your next wrist-shot.

We get that the flowers in the church might complement the metallic sheen of your ceramic bezel. But we’re putting our foot down here — it’s still a firm “no”.

In the vicinity of a supercar steering wheel 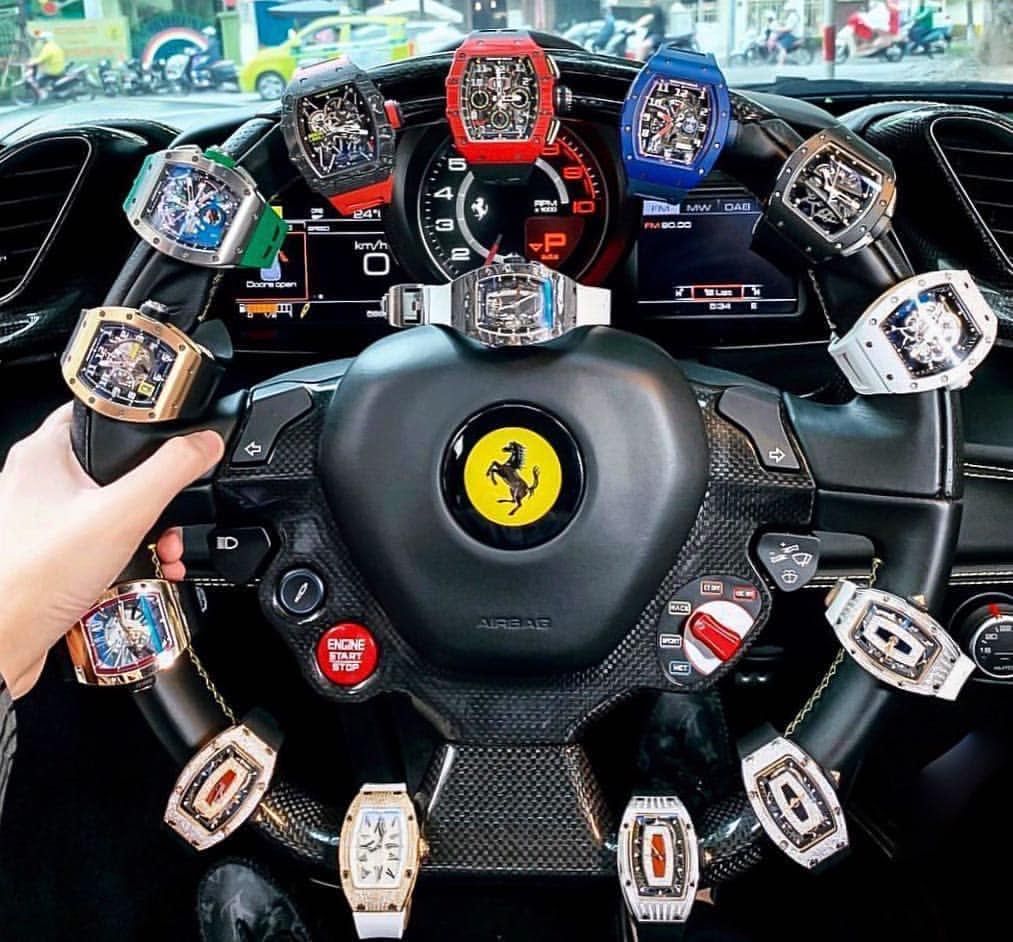 So you’ve got a Rolex and a Porsche. All power to you, my man. But if you’ve managed to amass such glorious trophies and still feel the compulsive urge to highlight the fact, then something is definitely up.

For one thing, it looks awfully like gloating (never an attractive habit at the best of times). Secondly, appearing that desperate to broadcast your baller status will immediately make people think you’ve got underlying insecurities. Just what exactly are you trying to compensate for? 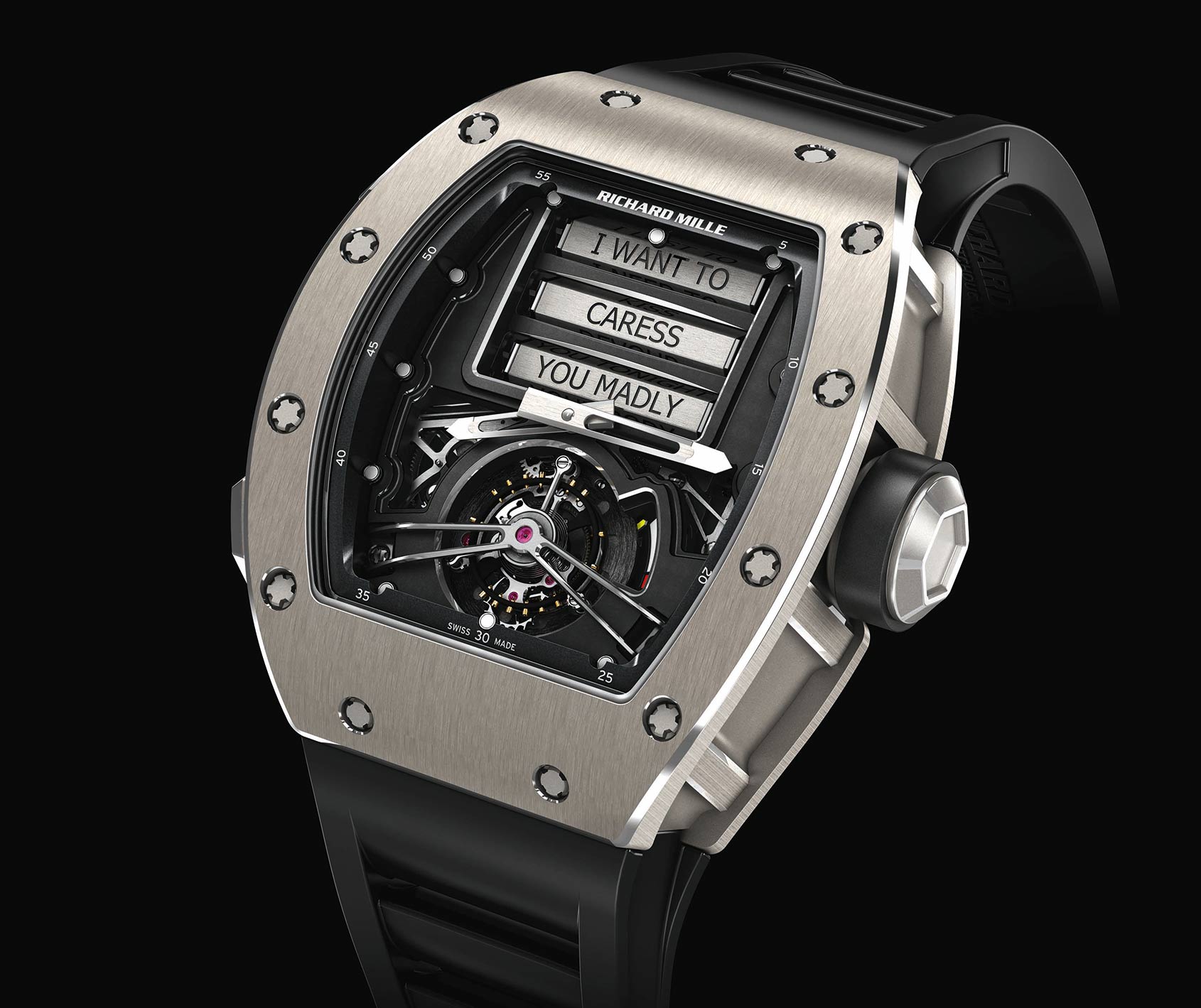 One of the reasons that people become sex addicts is that getting jiggy is one of the ultimate forms of escapism from the horrors of daily life. In the heat of the moment, the sensual distractions are so involved that you can literally think of nothing else. OK, there are times when you’ll deliberately try to remember past Grand Final line-ups in a forlorn effort to delay the moment of truth. But you get the general point. 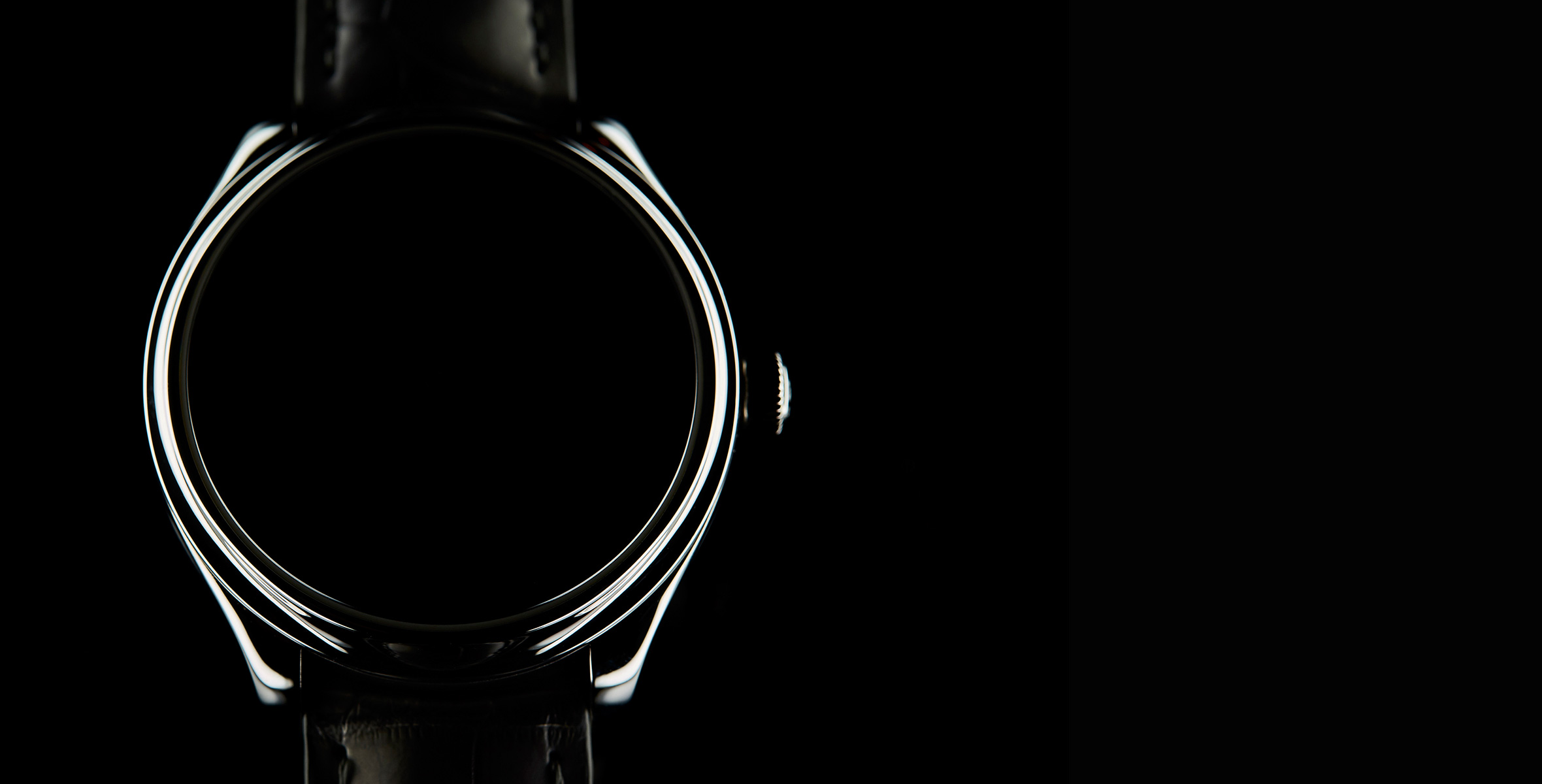 You’re a pallbearer at your grandfather’s funeral, but as you carry his lifeless body towards his final resting place, you notice the gold handles of the coffin are really making the champagne dial on your dress watch pop. Yes, the timing is unfortunate. But we’d still recommend showing some self-control.

Barack Obama and David Cameron, after all, were rightly slammed for taking a double selfie at Nelson Mandela’s funeral. Taking a photo of your watch takes things to American Psycho levels of narcissism. Suffice to say, this is not a fitting way to pay your last respects. NB: The same rule also applies to scenes of car accidents, Anzac Day parades, hospital visits, trips to Auschwitz etc. 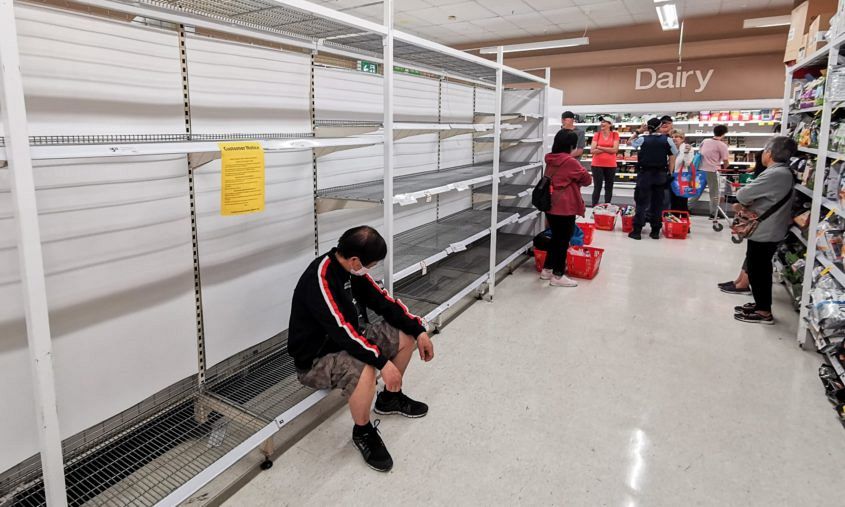 This one’s primarily for Aussies, for we were recently crowned the panic-buying kings of the world. We basically school the world on how to buy bootloads of toilet paper way before it was necessary, thus creating mass shortages across the country. And where there’s a startlingly empty aisle in a pandemic, there’s a watch lover lining up his or her watch in the foreground. It’s amazing how quickly a cliche can be created.

“When you look at March and April, Australia was far and away the most panicked country,” Dr Tim Neal said in The Gaurdian. “We haven’t calculated who came second, who came third – it wasn’t a close contest. Japan had a big spike but it very quickly disappeared. Their report found that Australia was “notable for the incredible speed and scale with which panic took hold in early March,” backed up by sales data that shows supermarket spending rose 24.1% that month. Wristshots in empty aisles