Study: Your smartwatch is “more dirty than a toilet seat“ and covered in dangerous germs

See that Apple Watch fastened to your wrist? Well, it may well be a masterful piece of technology that tracks your steps, buzzes you notifications and locates that missing iPhone you drunkenly left in that bar. But according to Dr Lotti Tajouri, Associate Professor of Genomics and Molecular Biology at Bond University on the Gold Coast, your smartwatch is also a potential “biosecurity issue” that is likely to be  “more dirty than a toilet seat.”

Dr Tajouri, who is also a member of the Dubai Police Scientist Council, has just released a new study with the ominous title: “Healthcare Derived Smart Watches and Mobile Phones are Contaminated Niches to Multidrug Resistant and Highly Virulent Microbes”.

In essence, the report explains how our smart watches and mobiles are teeming in potentially dangerous bacteria, microbes and superbugs.  “You can wash your hands as many times as you want,” Dr Tajouri tells T+T over the phone. “But if you touch your smartwatch, or if you touch your mobile phone, you cross-contaminate your fingers all over again. And you can understand that can have huge, huge consequences.” There’s reason why these devices are mired in so much filth. Firstly your smartwatch and mobile are high-tough surfaces. “We actually touch our mobile phones up to 2000 to 5000 times a day,” Dr Tajouri says. This alone would increase the chance of your smartwatch becoming contaminated by the countless micorganisms that your fingertips come into contact with every day.

Unfortunately, the conditions on your smartwatch are also perfect for these germs to thrive. Because these devices are electronic, when switched on they create a warm, inviting environment for the microorganisms to get comfortable and thrive.  “So it’s like we’re accommodating them in a five-star hotel,” Dr Tajouri says. 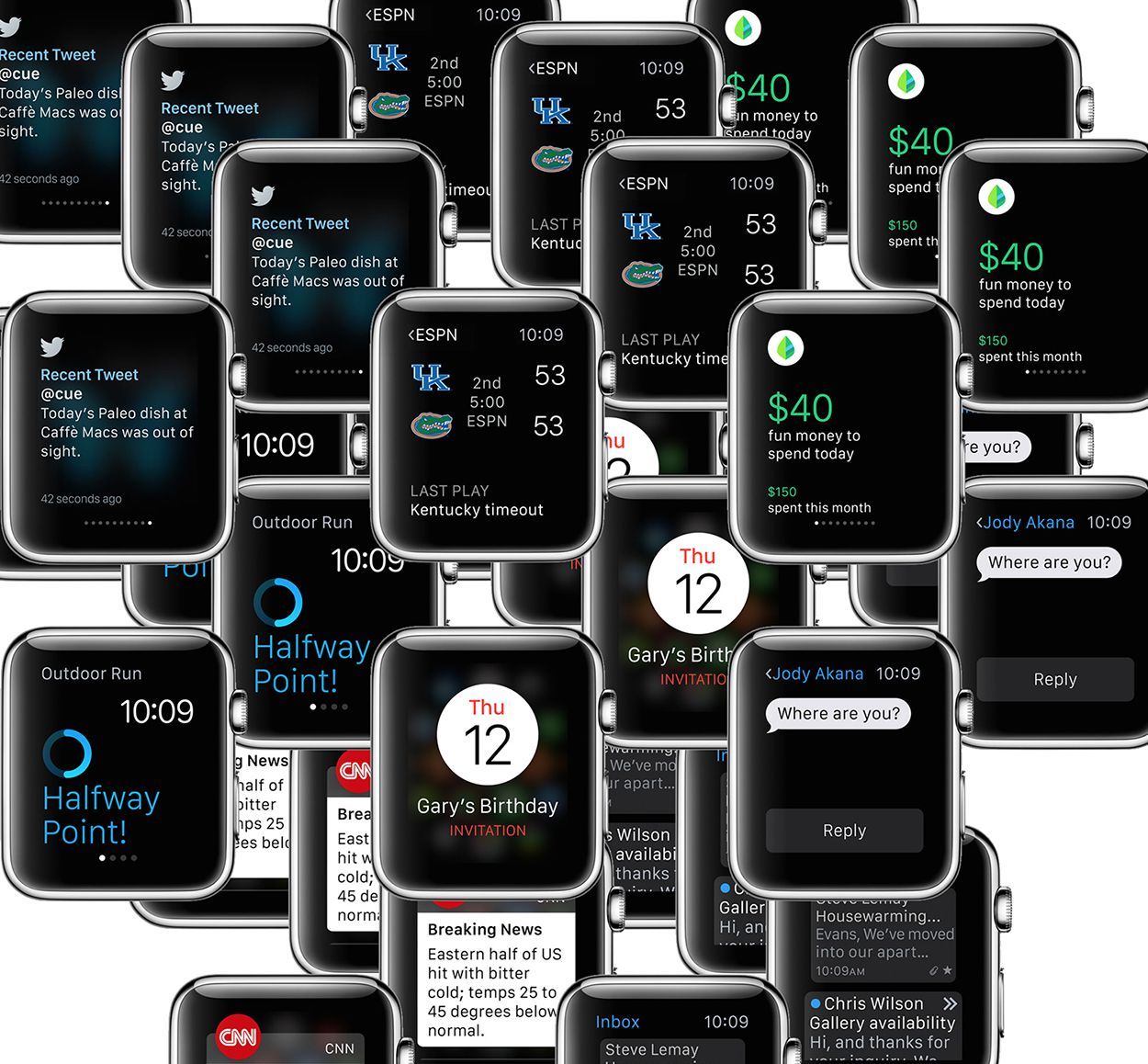 What exacerbates this problem is that your smartwatch is also a constant accomplice. “Those devices are very always with us,” Dr Tajouri sighs. You will, for example, take your smartwatch into the bathroom where you’ll inevitably touch door locks, taps and the toilet flusher – none of which are particularly hygienic surfaces. In addition, Dr Tajouri says, 50-60% of people use their devices while they’re actually on the toilet.

You wear your smartwatch while you’re eating, too. That means that tiny particles of food from your sandwich or minute droplets from that Bolognese sauce will inevitably become deposited on your smartwatch.  If you speak into your smartwatch, then moisture from your breath will land on it as well.

“So not only do we accommodate those microorganisms on those surfaces, but on top of that, we actually nourish them and give them some moisture,” Dr Tajouri says. “It’s almost like we give them a heated spa with a free buffet in a five-star hotel.”

“That’s why mobile phones and smartwatches are Trojan-horse platforms in which contaminations of all sorts of microbes arise.”

Your smartwatch is a germaphobe’s nightmare 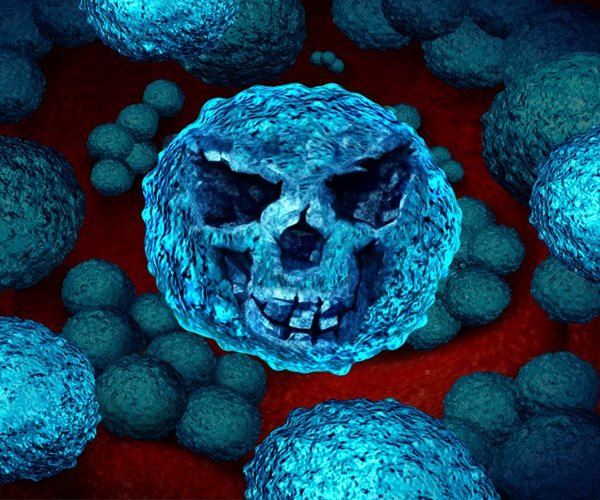 Consequently, it’s not surprise that when Dr Tajouri tested four smartwatches, his team found 235 forms of bacteria. Some of these – like golden staph – can be dangerous, too. “Smart watches and mobile phones are actually vectors of dissemination of infection agents,” he says. “Why? Because they accumulate a huge amount of bacteria, viruses, fungi, even protozoa. And we never sanitise them.”

The risk of human transmission is huge, too, because of the way we use them. The fact that they’re high-touch surfaces alone increases the risk. “But when we take a call from our smartwatch, we actually bring it very close to an orifice like our mouth or our ear. You have a perfect mode of entry for a microorganism” 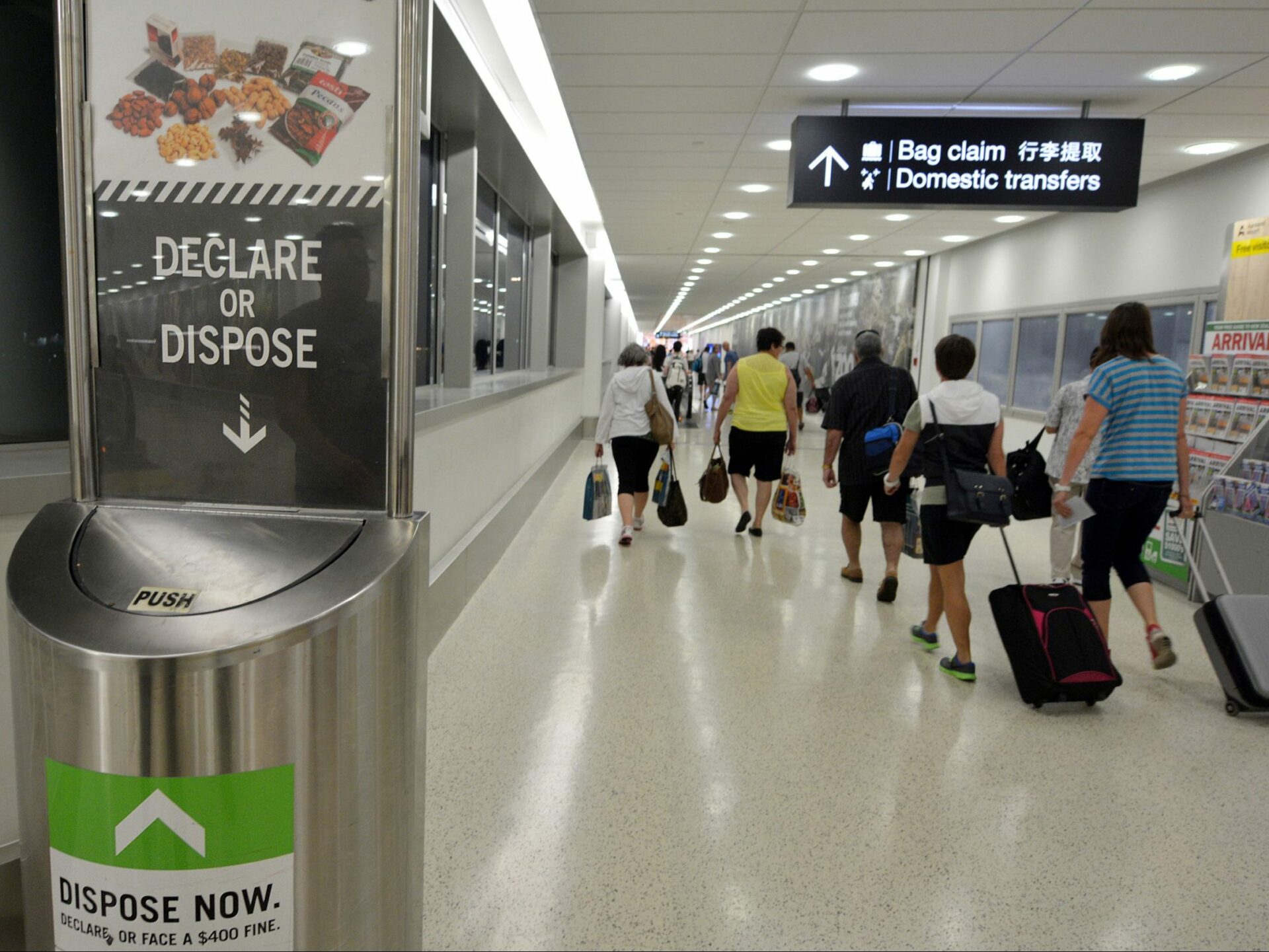 The repercussions of all this are worrying, particularly because Dr Tajouri’s team has also demonstrated that smartwatches and mobiles can harbour superbugs that are multi drug-resistant organisms. More significantly, these devices threaten to sabotage the benefits of washing our hands – the single biggest piece of public health advice to stop the spread of diseases.

He believes there’s a bio-security issue, too. Many countries have strict biosecurity procedures at international borders to prevent the introduction of harmful pests and diseases – in Australia, for example, most food items brought from overseas are banned. Yet our smartwatches and mobiles have somehow become overlooked. “Nobody in the airport is trying to sanitise those smartwatches. Nobody is trying to sanitise those mobile phones. Despite the fact that those devices are, literally like mobile Petri dishes.”

What is needed, Dr Tajouri argues, is a device that can sanitise these devices in a matter of seconds. He praises a company in Toronto called Glissner for creating a product that uses the power of UV-C light to sanitise a phone in just 10 seconds. But while you can use alcohol wipes or disinfectant wipes to clean a mechanical watch, Dr Tajouri warns against that with a smartwatch as you risk removing the oleophobic layer that gives the watch its tactile experience.

“Whoever can come up with a UV-C smart watch sanitizer, that will make a huge benefit for the public health in our community.”